Home / News / Sports News / Which have been Kohli's most impactful ODI centuries to date?
Sports

Which have been Kohli's most impactful ODI centuries to date? When it comes to the world's number 1 batsman across formats, Virat Kohli is undoubtedly the name that comes to one's mind. Moreover, with the World Cup being around the corner, every ODI century he scores matters a lot now. Having scored his 40th ODI ton on Tuesday, we take a look at his top and most impressive ODI centuries to date.

In this article
World Cup debut

100 not out vs Bangladesh on World Cup debut A ton on debut is always special, and it becomes sweeter if it comes in one's first-ever World Cup match. Playing his first World Cup match against Bangladesh, Kohli was eager to seal a spot in the side, and playing alongside Virender Sehwag made it even special. While Sehwag struck 175, Kohli was inspired by him as he made 100 off just 83 balls. 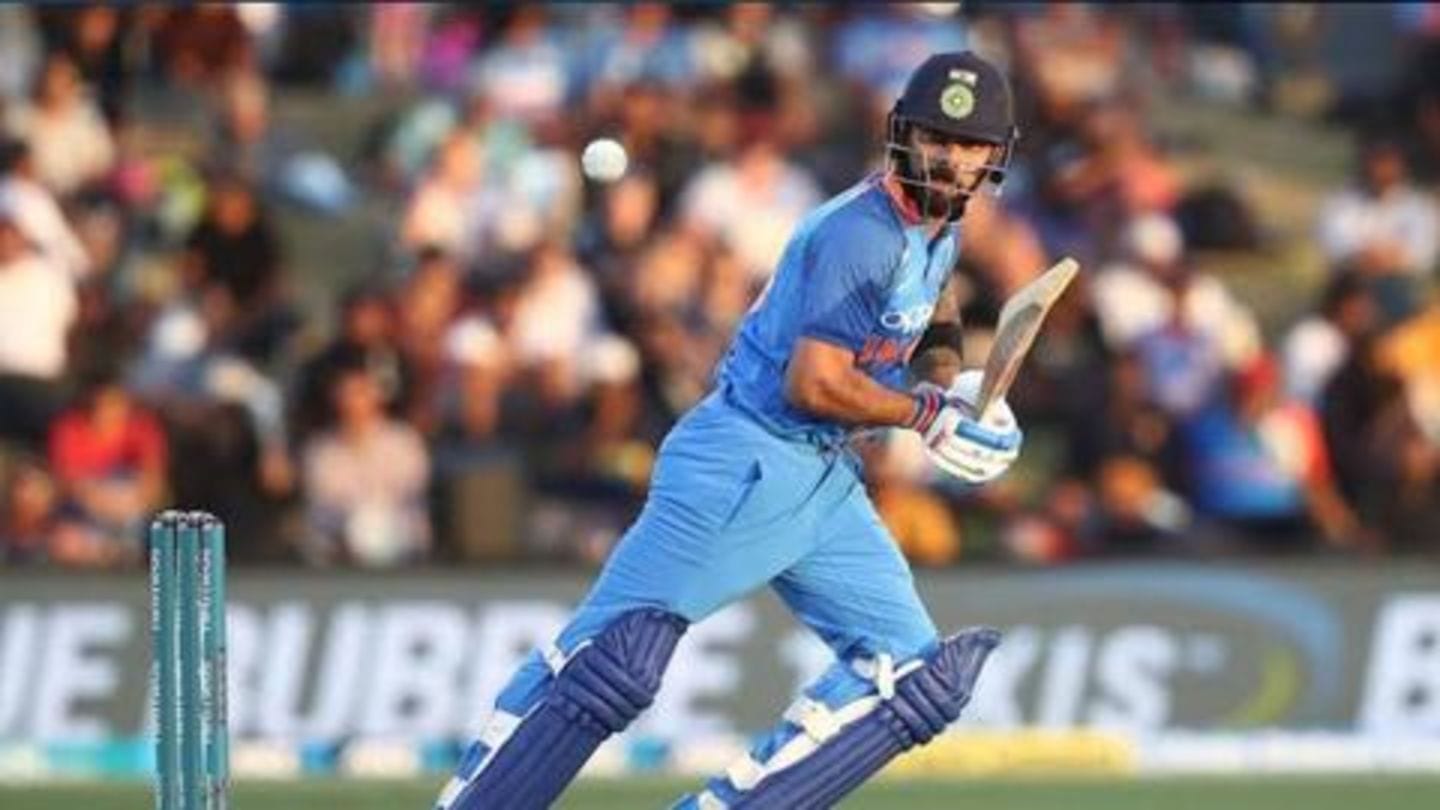 It's always a pleasure scoring a ton against your arch-rivals. The Asia Cup 2012 saw Pakistan attacking all out and scoring a mammoth total of 329/6. However, India refused to panic while Kohli made sure that he guided India home as he struck his highest ODI score of 183 off 148 deliveries, including 22 fours and a couple of sixes, at a 123.5 strike-rate. 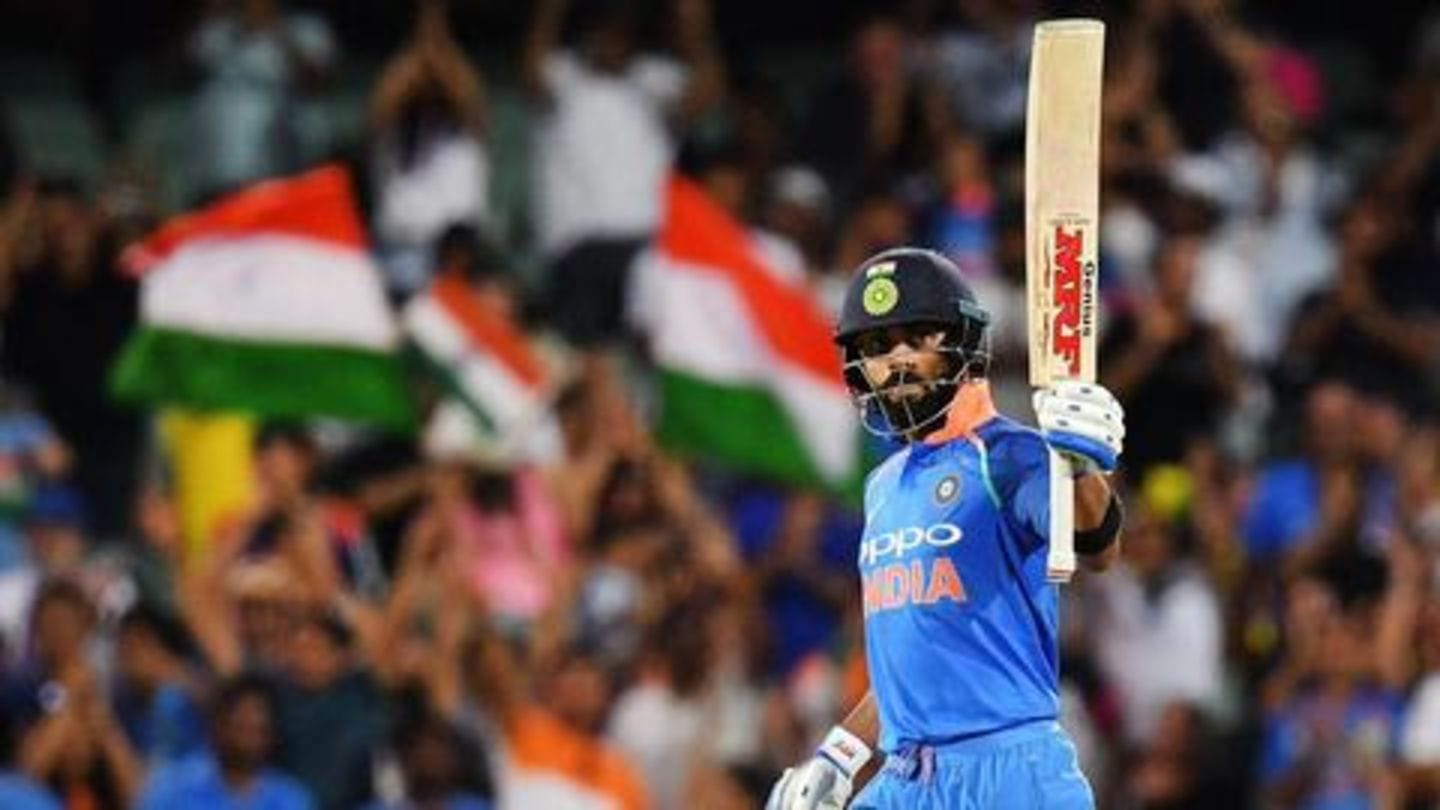 One of the most important knocks in Kohli's career came against Australia in 2013. Australia were on a roll, having set a target of 359. In reply, India did extremely well as it was Rohit Sharma's 141 that set the platform to bounce back. Kohli played a quickfire innings of 52-ball 100 to steer India home. It remains the fastest ton by an Indian. 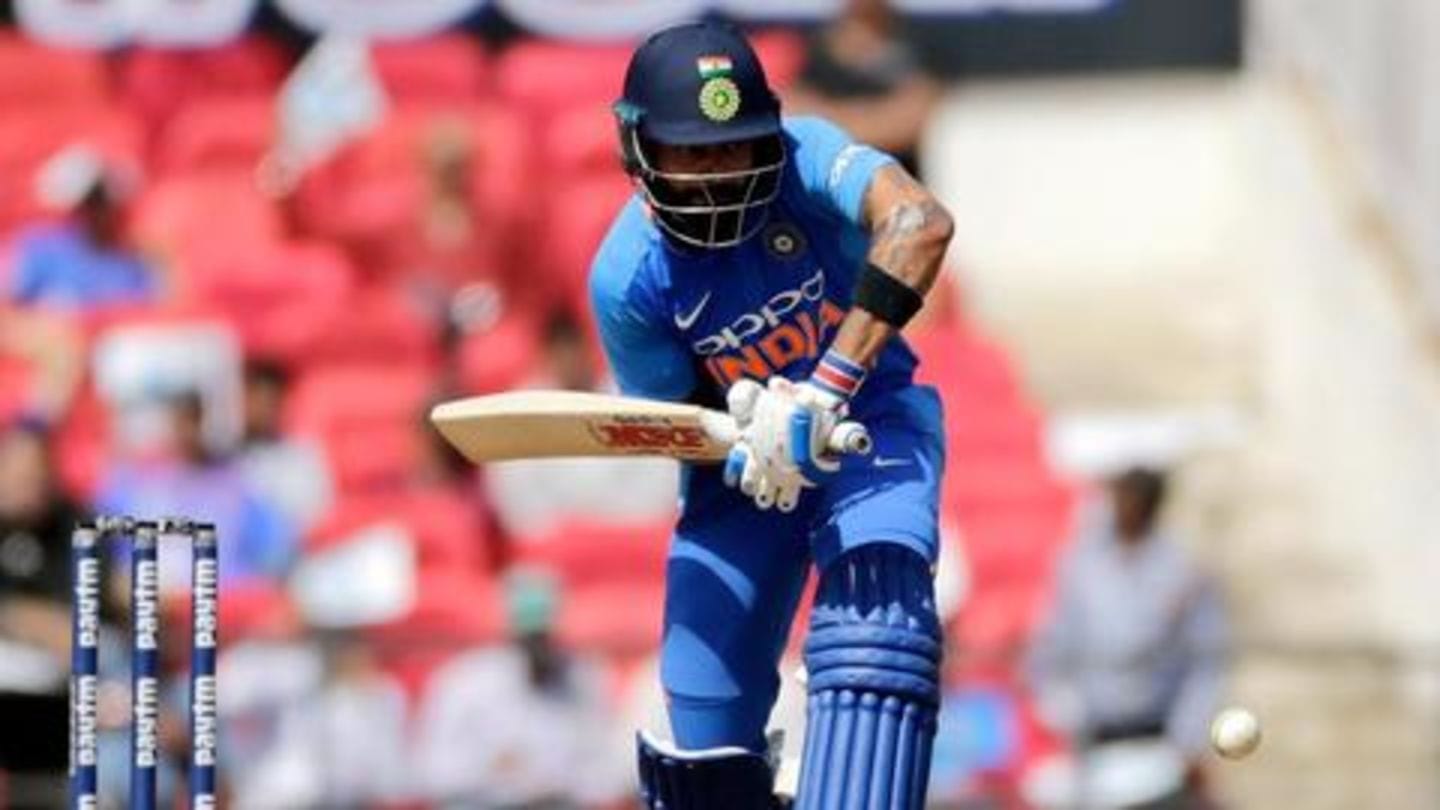 Another important century for Kohli came against Pakistan during India's opening game of the World Cup 2015. Both the sides were under pressure to get off to a winning start, therefore forcing Kohli to take charge of the batting order, along with Shikhar Dhawan and Suresh Raina, who supported him. Kohli went on to score 107 as India scored 300/7 and won the tie.

Taming and shocking the lanky Lankans Down Under 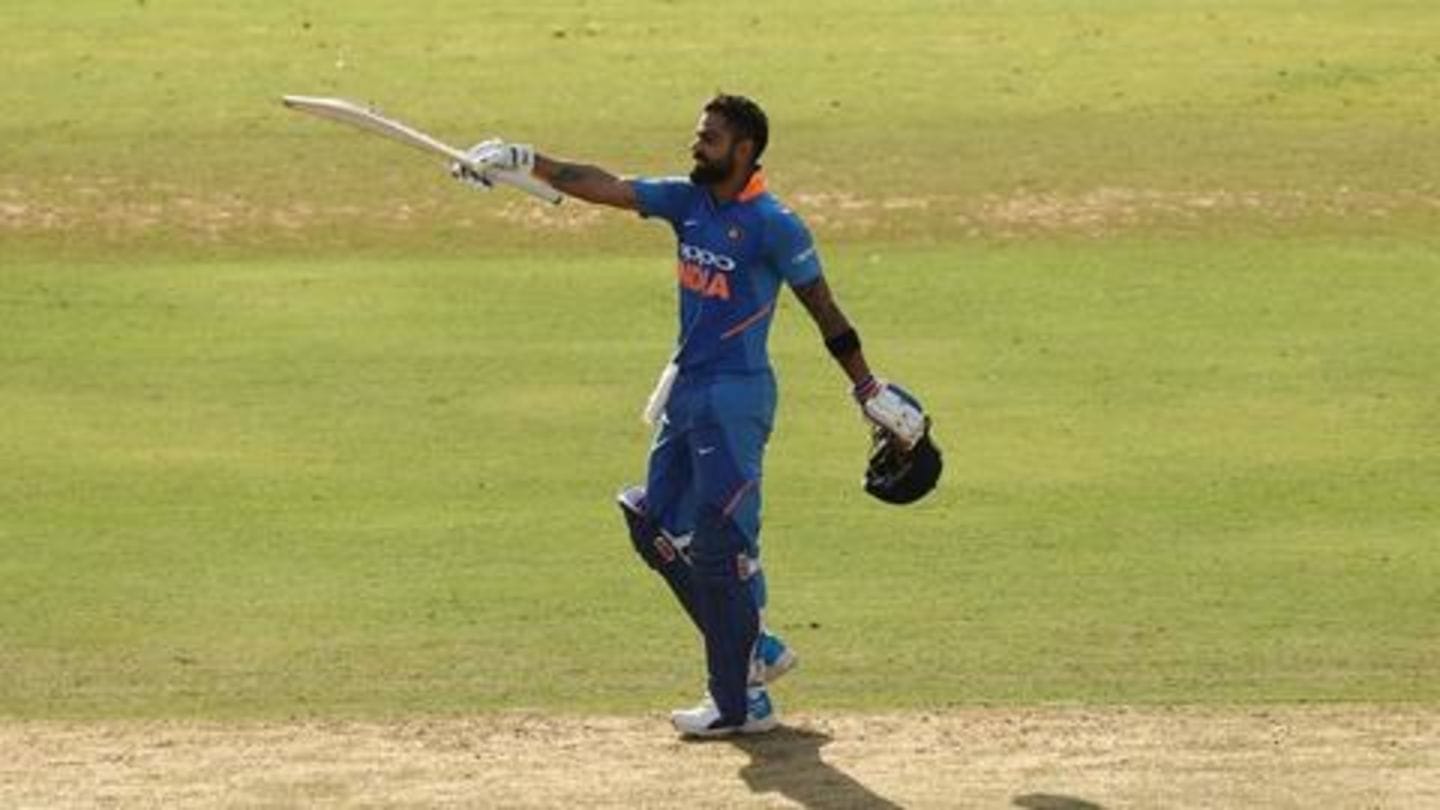 Undoubtedly, the most important knock and century of Kohli's career came in 2012. India were struggling to stay alive in the tri-series in Australia as they faced Sri Lanka. With a target of 321 to be chased in 40 overs, Kohli played the knock of his life, smashing 133 off just 86 deliveries, as India made a mockery of the total.

50 and more important ones on cards 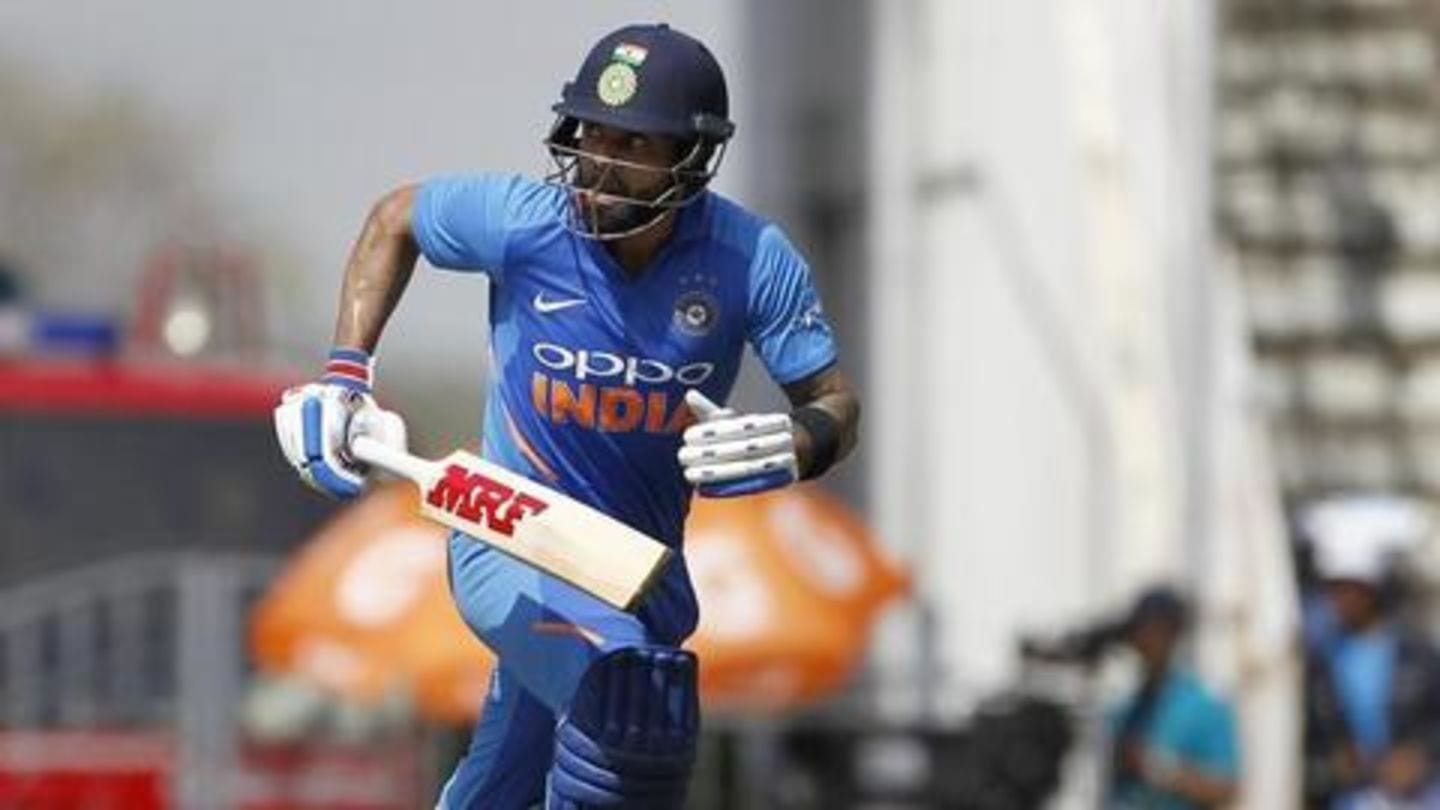 Having scored his 40th ODI ton on Tuesday, Kohli has set his eyes on his 50th ton. With the World Cup approaching, it would be interesting to see if he could smash a couple in the marquee event. As a skipper, Kohli would look to clinch the title. Nonetheless, Kohli is all set for another few effective knocks and tons in the near future.

What do you think, dear reader?