Here are the five best WWE moments on YouTube

From all the things happening around us, we remember special moments that we hold dear to our hearts. These moments define what our love stands for, like Maradona scoring the 'Hand of God' or Undertaker defeating Michaels at WrestleMania. And for pro-wrestling fans, it is no different, and thus here we bring to you five best WWE moments on YouTube. 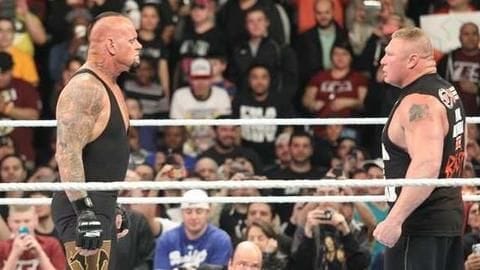 After The Undertaker defeated CM Punk at WrestleMania, he was sent into hibernation by The Shield but he returned finally to face Brock Lesnar. He returned to challenge Brock Lesnar in a WrestleMania match and choke-slammed the Beast Incarnate through the announce table. It is one of the best WWE moments in recent memory and presently has more than 50 million views on YouTube. 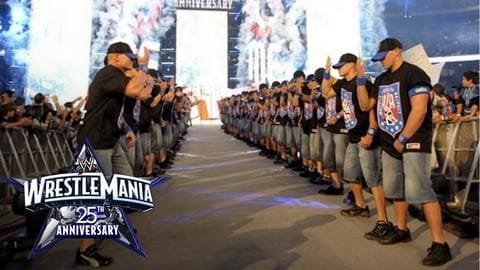 WrestleMania entrances are special, and stars always want to do something out of the ordinary so that people talk about their sequence and remember the moment for a long time. John Cena is no different, and on the 25th anniversary of the WrestleMania, numerous John Cena look-alikes came onto the ramp before the actual one, in a special entrance sequence. You can like Stephanie McMahon or you can hate her, but she has a powerful presence in the ring. Stephanie knows the audience by their pulse and cuts promos far better than most wrestlers currently in her roster. This clip, which has garnered around 60 million views, shows her cutting a great promo and slapping Roman Reigns several times across the face. Whenever he played heel, Randy Orton managed to attract a huge amount of attention with his superlative performances, and this segment is one of his best. Here he handcuffed Triple H to the ropes of the ring, and while Stephanie McMahon was passed out inside the ring, taunting Triple H by kissing his wife in front of him while Hunter was shaking with rage. 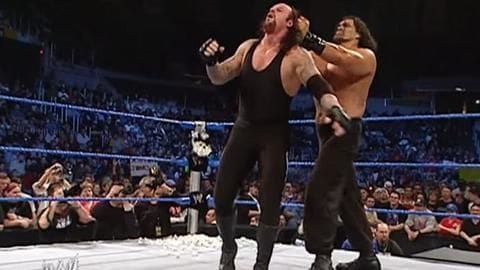 The Great Khali showed good promise on his debut, but that is it. Never after that did he manage to capture the imagination of the WWE fans. Khali debuted during a match between The Undertaker and Mark Henry and was posed as a huge threat to The Phenom. His chop laid The Undertaker out cold, and this video has garnered around 59 million views.