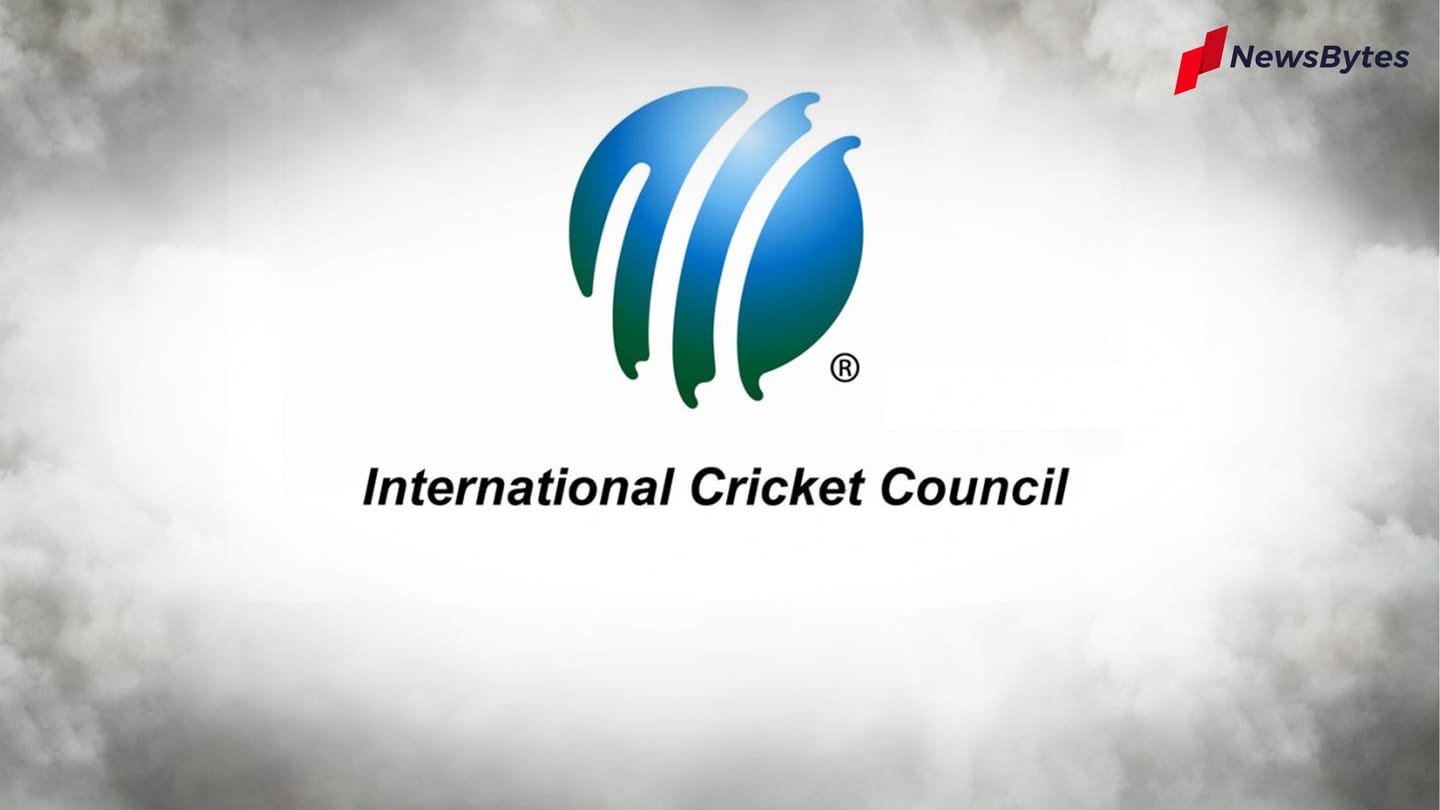 The International Cricket Council (ICC), on Saturday, announced the qualification pathway for the Women's T20 World Cup 2023. Notably, the 10-team ICC event has been rescheduled to February 9-26, 2023 in South Africa. Across the pathway, as many as 115 women's T20Is will be played. This also provides teams the opportunity to climb up in the ICC women's T20I team rankings.

In this article
Format

A look at the format of women's T20 WC

As per the format, hosts South Africa and the top-seven teams on the ICC women's T20I team rankings (as of November 30, 2021) will qualify automatically for the 2023 T20 World Cup. The remaining two spots will be determined through a qualification process, which is scheduled to start at a regional level in August 2021. A total of 37 teams will participate in it.

As many as eight new teams to compete 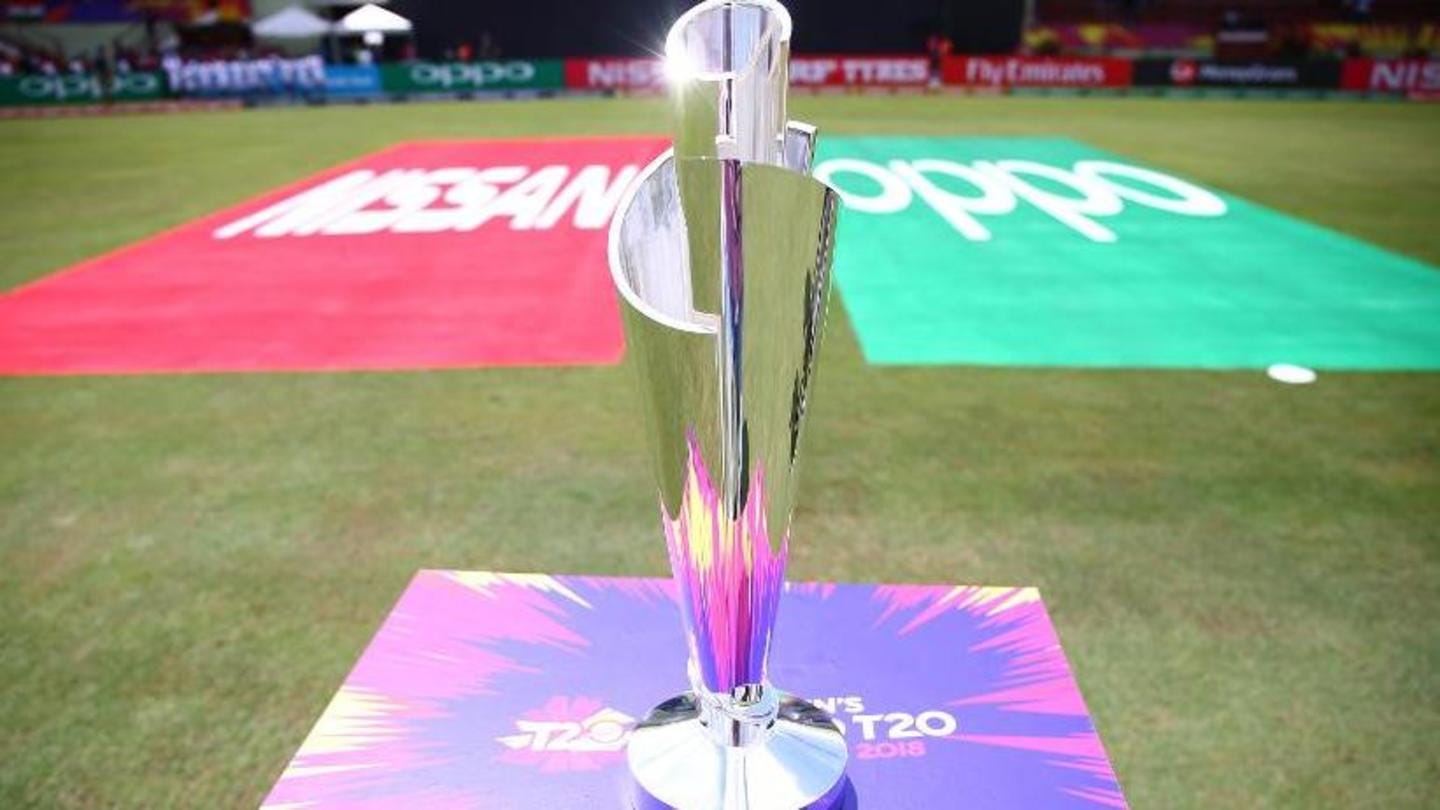 Five regions will host a regional qualifying event, with the top team from each region joining the bottom two teams in the women's T20I rankings (as of November 30, 2021). They will proceed into the eight-team ICC Women's T20 World Cup Qualifier 2022. Interestingly, the final position will be filled by the highest-ranked team in the regional qualifiers (on the November cut-off date).

'Delighted with the return of ICC women's events'

"We are delighted to be welcoming the return of cricket for ICC women's events. This is an exciting time for women's cricket with the ICC Women's T20 World Cup 2020 raising the bar for women's sporting events," ICC Women's Cricket Manager, Holly Colvin said.

115 T20Is to be played over seven months