WWE: A look at the historic decisions by Vince McMahon

Vince McMahon is considered a great entrepreneur. He is the brain behind the biggest pro-wrestling promotion, WWE. As 'The Big Daddy' of pro-wrestling turned 74 on Saturday, WWE continues to grow strong and scale new heights under him. He has been involved in a number of bold decisions, a few of which have been historic, as we take a look at them. 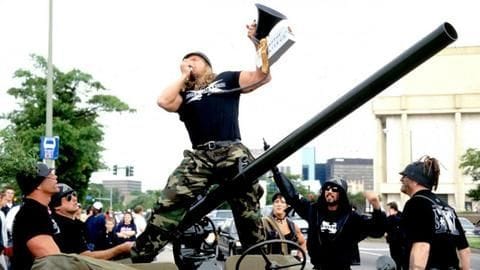 'Monday Night Wars' between WWE and WCW were already at great heights as the former was giving it all to knock down the latter. And, it was then Vince decided to come up with a bold, but historic decision to invade WCW, with DX knocking off the front door of their promotion. Least to say, WWE's ratings sky-rocketed with this. 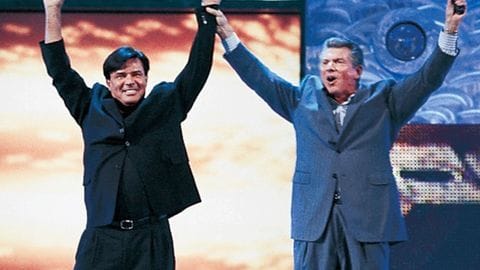 While invading WCW was certainly a historic decision, he continued the spree even after he bought the promotion. It was in 2002 when he decided to bring WCW's most controversial figure Eric Bischoff as the General Manager of Monday Night Raw. While it was controversial, it turned out to be a historic one as Bischoff did manage to boost Raw's ratings again.

While Vince did acquire WCW, he kept the tradition alive by introducing crossovers. It started with ECW back in 2005, which allowed WWE fans to have a glimpse of ECW's brutality in WWE. Vince also introduced the NXT crossover, as Nexus invaded the main roster to pit top superstars against young talents. The decisions were historic as fans accepted them.

Faking death
Faking his own death as a part of storyline 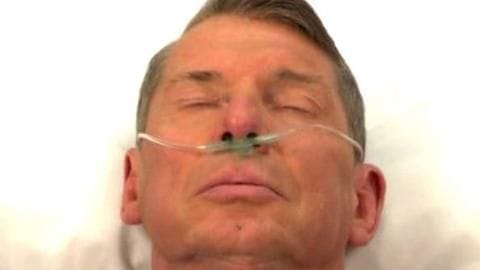 In case one remembers, it was in 2007 when Vince faked his death after he blew up his limousine as he stepped into it. The concept was so bizarre that fans immediately believed it. WWE's ratings sky-rocketed for the next couple of weeks, until Chris Benoit's death, which forced Vince to come out of the storyline. Nonetheless, critics still term it 'historic decision'.

Undoubtedly, the best decision of them all has to be the introduction of the Attitude Era. Headlined by Stone Cold Steve Austin, the era marked the beginning of a new concept of brutality in WWE. With the delivery of epic promos, followed by sound storyline feuds, everything changed in WWE. Also, Vince putting himself in the harms way against Austin still enchants fans.