WWE has taken pro-wrestling to a whole new level and continues to keep getting better with each passing year. With a number of new modern-day superstars sweeping in, the performance level has increased drastically. As a result, WWE brought us some fine matches this year. On the same note, we take a look at the top matches of 2019, till now. 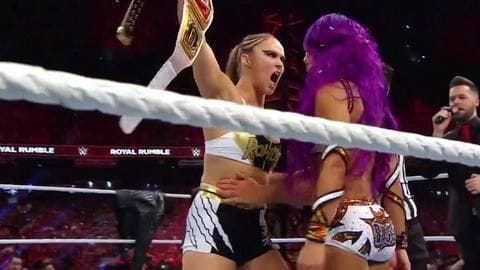 While Ronda Rousey might be the 'Baddest Woman on the Planet', Banks is one of the toughest in WWE. Ronda's first major title defense came this year at the Royal Rumble when she faced Banks. Following a tough match, Ronda won via pinfall. However, notably, Ronda failed to perfectly execute the arm-bar on Banks, which certainly proved that the latter is no ordinary superstar. 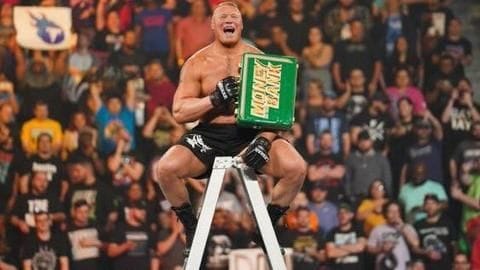 The Money in Bank men's match was a bit unique this year. The match saw Ali, Andrade, Baron Corbin, Drew McIntyre, Finn Balor, Randy Orton, and Ricochet fight it out, while eighth participant Sami Zayn was taken out by an unknown superstar before the match. As these seven men endured a brutal encounter, Brock Lesnar appeared out of nowhere to grab the contract. 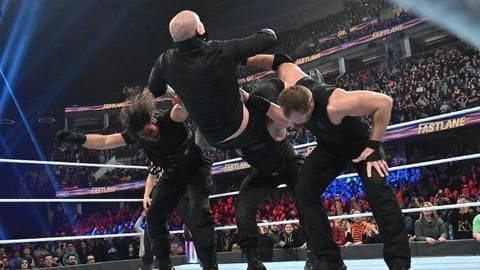 Shield, comprising of Roman Reigns, Seth Rollins and Dean Ambrose, is one of the celebrated tag-team stables in WWE. At Fastlane, it was their final on-screen match as they took on the team of Baron Corbin, Bobby Lashley, and Drew McIntyre. WWE booked the match perfectly, which included great in-ring skills and action from all the superstars, marking a perfect end to the stable. 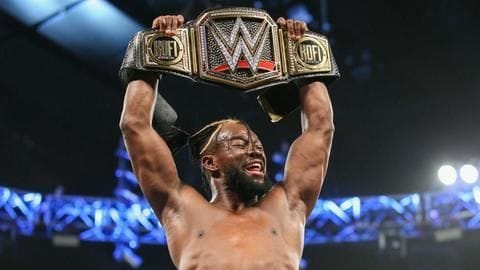 Kofi Kingston had to undergo a lot to earn his spot as the rightful contender for the WWE Championship at WrestleMania 35. Thanks to his New Day team-mates (Big E and Xavier Woods), he faced Daniel Bryan for the championship. The match saw Kofi taking Bryan to his limit, possessed by his relentless approach, he won his first WWE Championship in his 11-year career.

Beginning
The 11-year road to WrestleMania 35 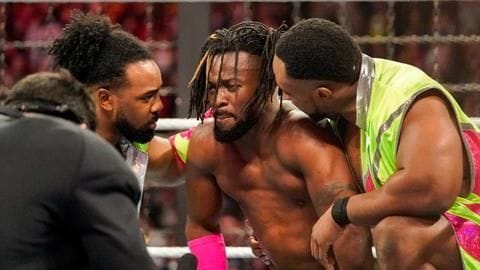 Kofi was randomly inserted into the Elimination Chamber match at the pay-per-view itself for the Championship. He put up a dream performance, only to be beaten by Bryan in the end. It was this moment that he was all over the crowd, as they backed him to become WWE champion. 11 years in the making, as the road to Kofimania officially kicked off.