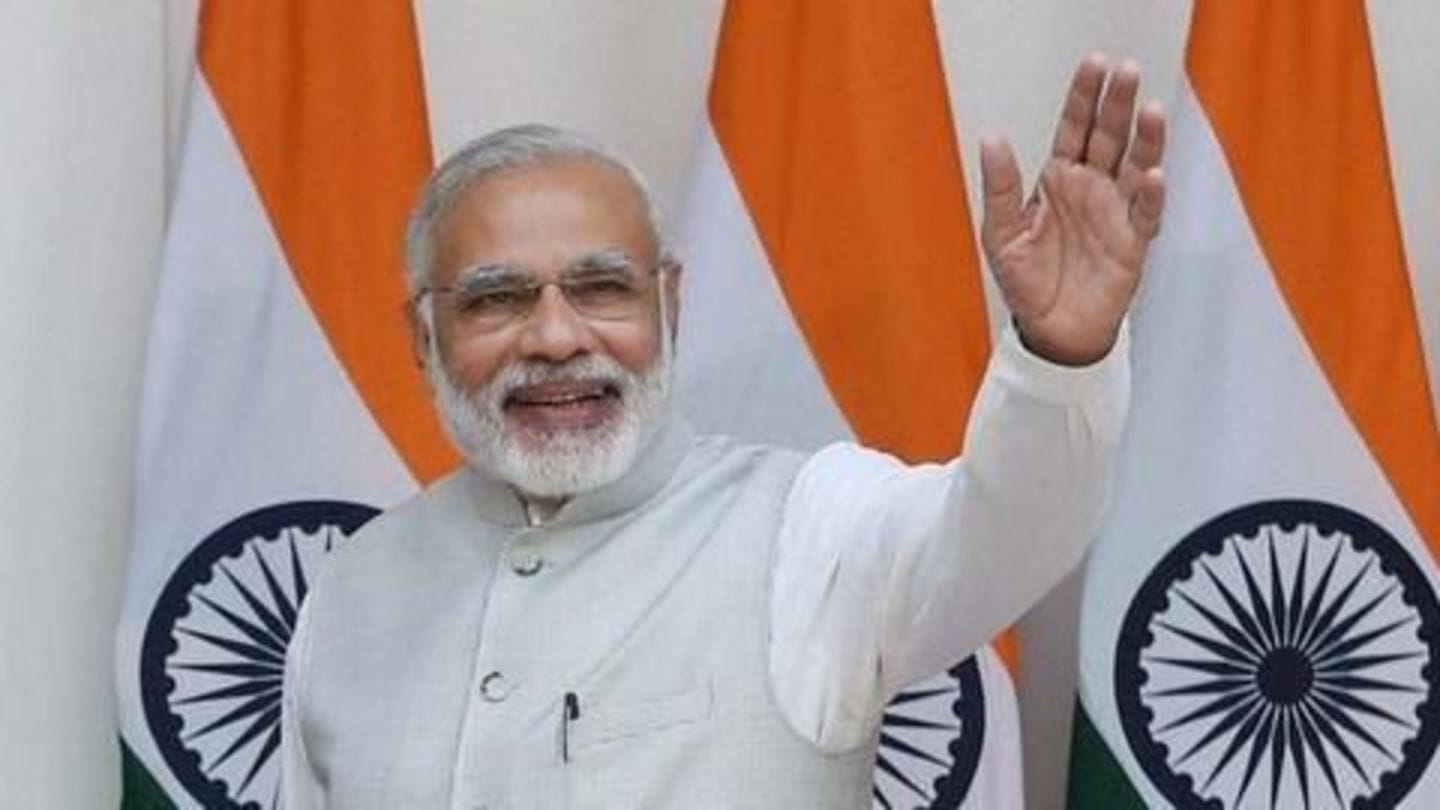 Prime Minister Narendra Modi is scheduled to visit Israel soon, marking the first such visit to Israel by an Indian head of state. Though the exact dates have not yet been announced, sources confirmed that the visit will take place within a span of few weeks to months. However, surprisingly the news has not drawn criticism from the Arab world.

In this article
Relations Jawaharlal Nehru staunchly opposed UN membership for Israel. India was also a supporter of the Palestinian cause. This was largely because at that time, India was closer to the USSR, while Israel was a US cause. However, in 1992, India and Israel officially established diplomatic relations. This was mainly due to the fall of the USSR, and India and Israel's common problem of Islamic-terror. Historically, India always voted against Israel during resolutions passed in the UN over the Israel-Palestine conflict. This stance remained even after the establishment of diplomatic ties. However, in July 2015, for the first time, India chose to abstain during a UNHRC vote over Israel's actions in Gaza. This indicated a radical shift in policy that India held since PV Narasimha Rao's term as PM.

India's change of stance at the UN worried the Arab world. However, India reassured Palestine and other countries, that its stance on Palestinian statehood remains unchanged, despite warming-up of ties with Israel.

Israel is also one of India's largest defence partners Indo-Israeli defence relations have also been growing at an exponential rate. Israel is one of India's largest defence suppliers. Israeli exports to India include ammunition, artillery, mechanized infantry units, and most recently drones. Israel is India's biggest supplier of drones for reconnaissance. Israeli and Indian special forces also regularly train together in counter-terrorism drills. India and Israel also cooperate on intelligence sharing. Israel's relationship with the Arab world has been shaky at best. Israel fought a war with a coalition of Arab states including Egypt, Jordan, Iraq and Syria over the Israeli insurgency in the British mandate of Palestine. Arab states continue to oppose Israel's advances in Gaza as well. However, tensions have stopped short of war, due to perceived military imbalances. Prime Minister Narendra Modi is scheduled to visit Israel soon, marking the first such visit to Israel by an Indian head of state. Though the exact dates have not yet been announced, sources confirmed that the visit will take place within a span of few weeks to months. However, surprisingly the news has not drawn criticism from the Arab world. India's relations with the Arab world may remain unaffected by its overtures to Israel due to the changing geopolitical landscape in West Asia. The Syrian and Yemeni wars have drawn attention away from the perpetual Israel-Palestine conflict. More importantly, Israel's unwavering stance against the Iranian theocracy, makes them an un-seeming ally for the Sunni-dominated Arab states. Iran's Shia theocracy remains the largest existential threat to the Sunni dominated Arab states. The Iran nuclear deal was vehemently opposed by the Arabs as well as the Israelis. Removing sanctions from Iran, also affected the Arab oil monopoly in the region. The Arabs could also not turn to Russia, who now sees Iran as a crucial ally in the Syrian war.

Israel's vehement opposition to Iran's theocracy has helped find some common ground in the Arab-Israel equation. Israel's stockpiles of nuclear weapons and advanced military systems now make them a conditional ally in the Arab's fight against Tehran.