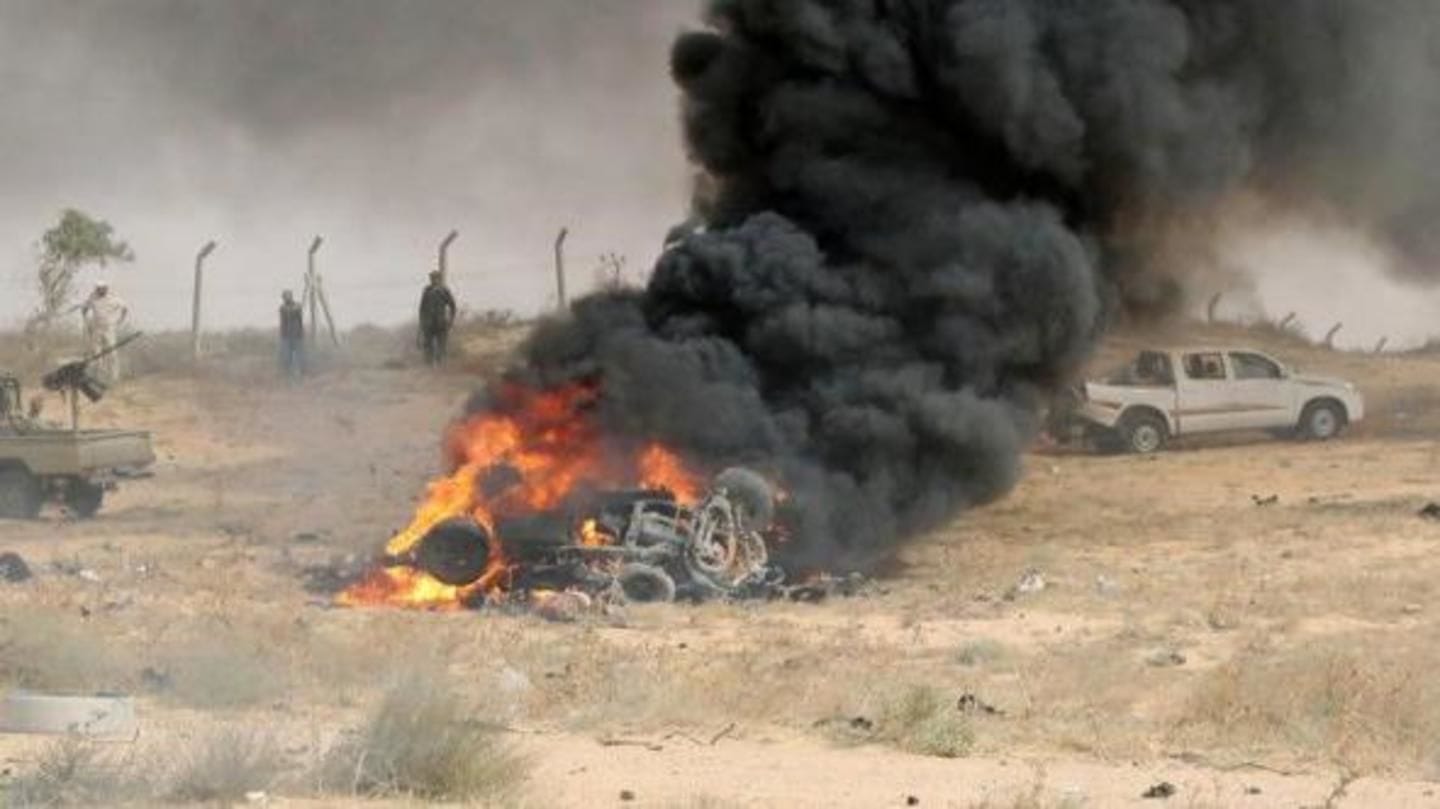 At least eight people were killed while eight others were injured in a suicide car bombing of a security barricade in eastern Libya on Friday.

"Five people died on arriving at the hospital shortly after the attack," said a source at the city's public hospital.

The three other victims succumbed to their injuries later, added the source.

In this article
The attack

"There were civilians among the dead and injured" 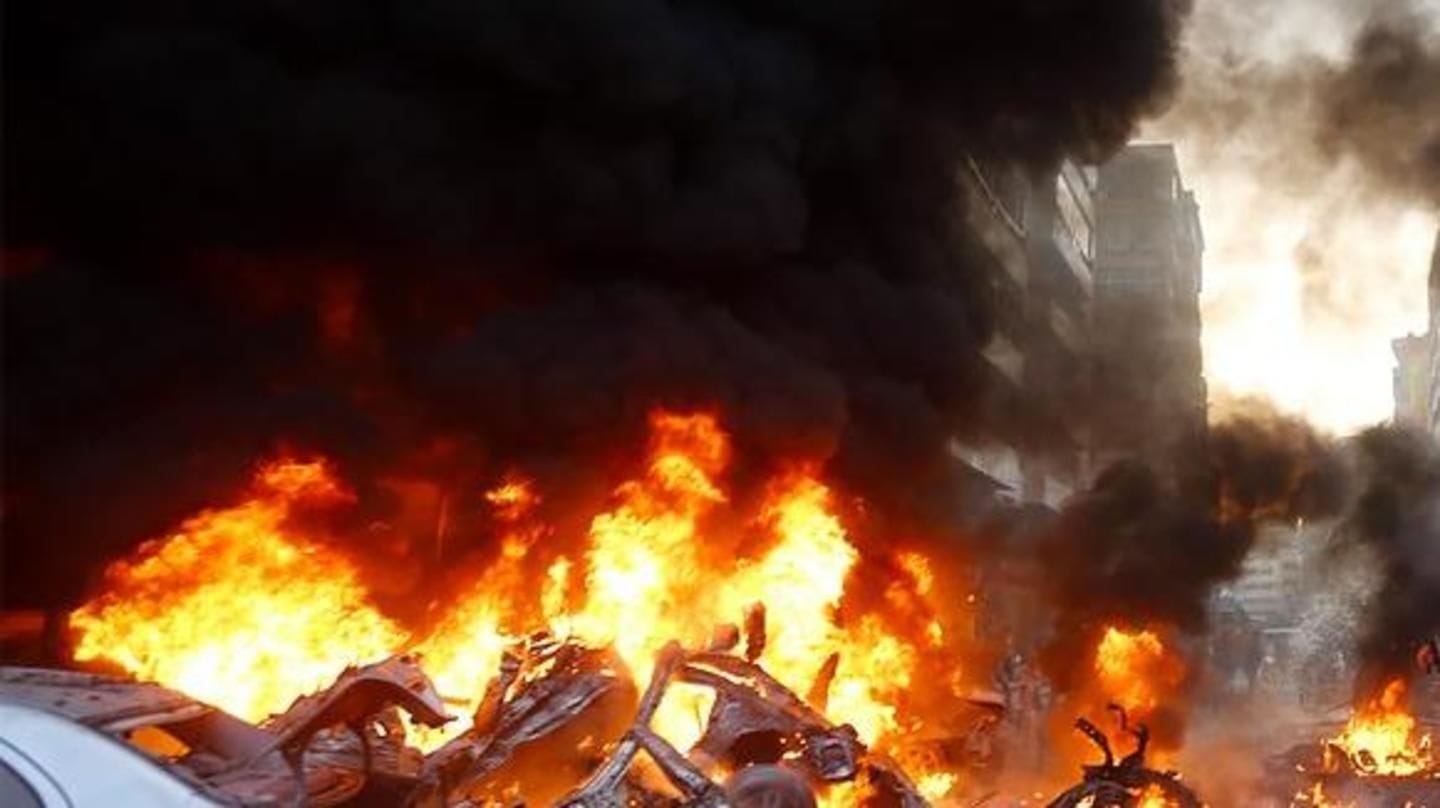 A suicide attacker exploded his vehicle at a barricade manned by forces loyal to Libyan strongman Khalifa Haftar near the city of Ajdabiya, said general Fawzi al-Mansouri, a top officer in the local security forces.

"There were civilians among the dead and injured," general Mansouri said, adding that no one has yet claimed responsibility for the deadly attack.

Second suicide attack in less than a month This is the second such attack in less than a month, local security and hospital sources said.

The first happened on March 9 leaving three people injured in south Ajdabiya, which was claimed by the Islamic State (IS).

Despite the loss of its Sirte bastion in northern Libya in December 2016, IS remains active in the center and south of the country.

The country has been wracked by chaos since 2011 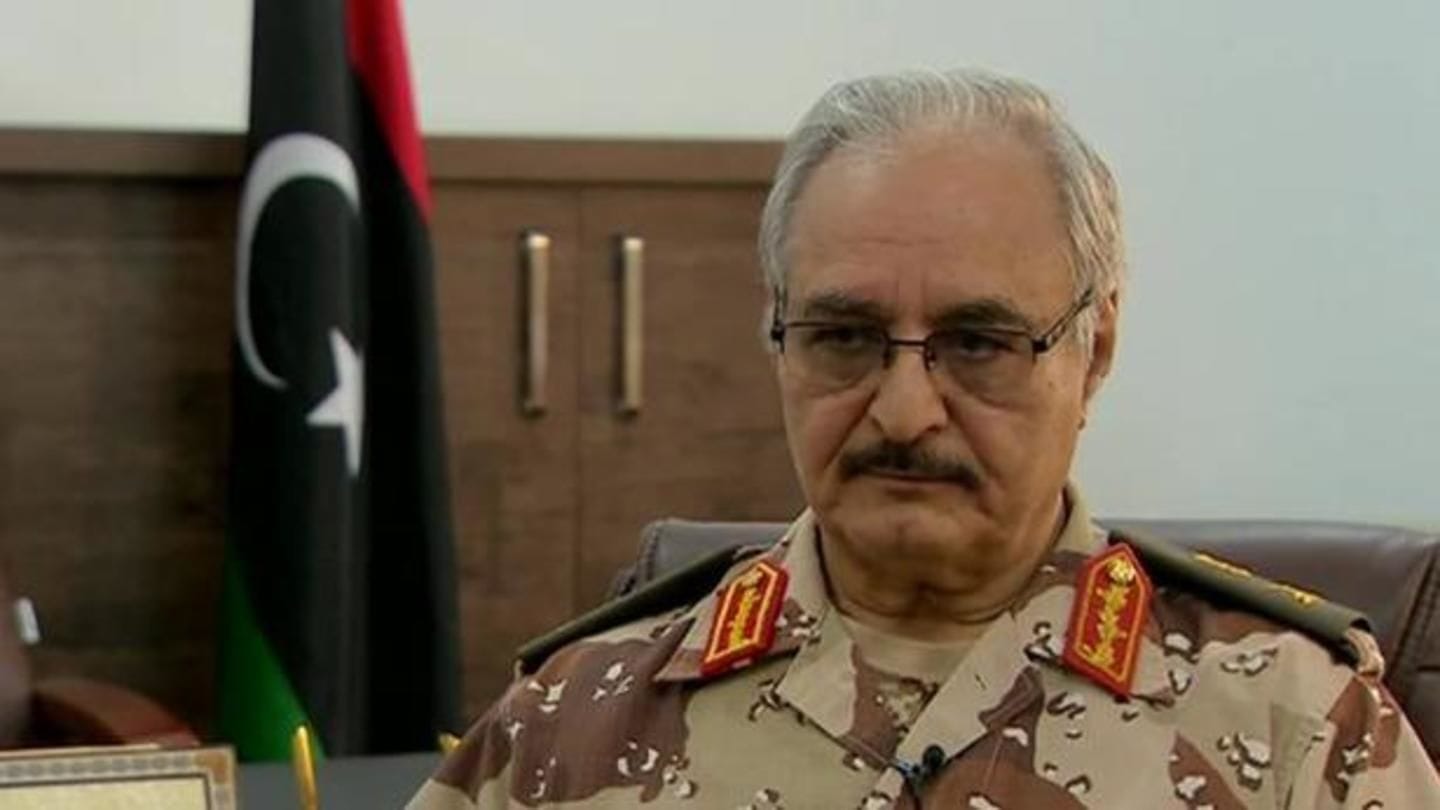 The country has been wracked by chaos since a 2011 uprising that toppled and killed long-time dictator Moamer Kadhafi.

Two authorities, the Tripoli-based unity government and a rival administration in the east, are vying for control of Libya.

Haftar, who opposes a UN-backed unity government based in Tripoli, announced the "liberation" of the eastern city of Benghazi last July after a three-year campaign.