Granted temporary exemptions to those seeking help: Trump on Iran-sanctions 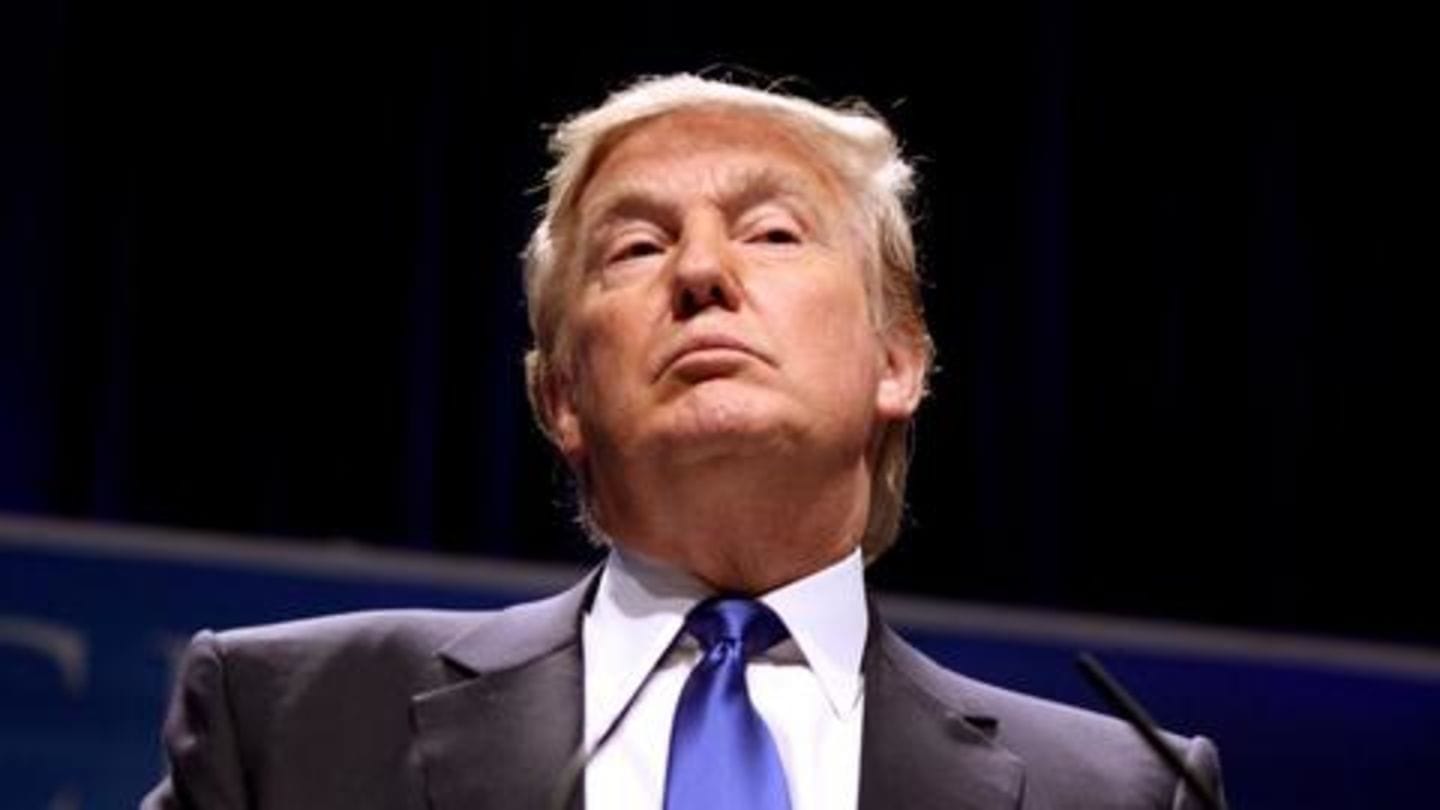 President Donald Trump yesterday said he gave temporary exemptions to India and seven other major importers of Iranian oil as they sought US' "help" and he didn't want to drive oil prices "up to $ 100 a barrel or $150 a barrel". The US on Monday imposed "the toughest ever" sanctions on a defiant Iran, aimed at altering the Islamic Republic regime's "behavior".

I gave some countries a break on the oil: Trump "I gave some countries a break on the oil. I did it a little bit because they really asked for some help," said Trump at a press conference in White House. When asked about oil prices, the President said, "I am driving them (oil prices) down. If you look at oil prices, they have come down very substantially over the last couple of months." 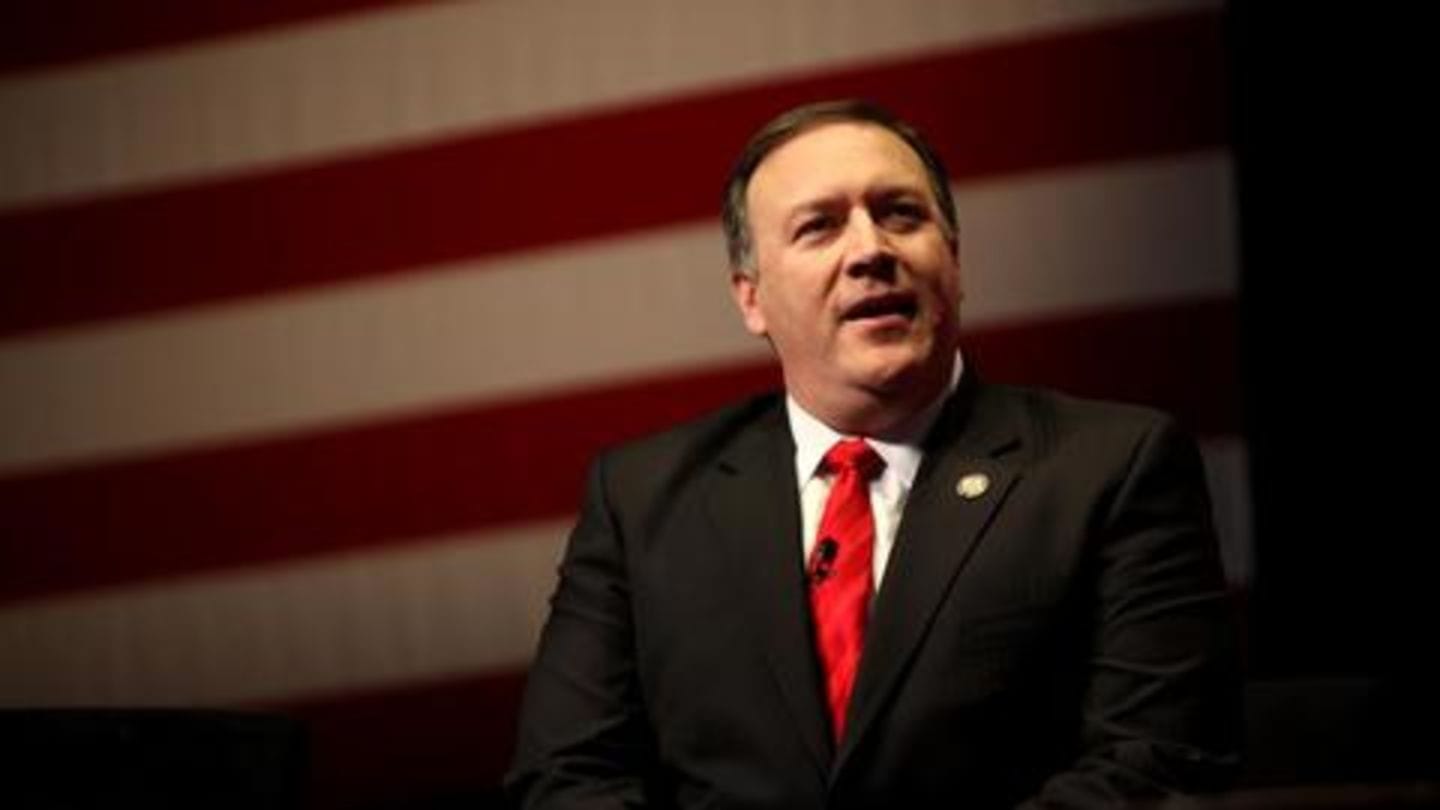 The US sanctions cover Iran's banking and energy sectors and reinstate penalties for countries and companies that do not halt Iranian oil imports. However, Secretary of State Mike Pompeo said that eight countries, India, China, Italy, Greece, Japan, South Korea, Taiwan, and Turkey, were temporarily allowed to continue buying Iranian oil as they showed "significant reduction" in oil purchase from the Persian Gulf country.

Sanctions may get tougher as time goes by, says Trump

Trump said the new sanctions may "get tougher as time goes by", but he does not want them to have any effect on the global oil prices worldwide, as he considers that to be a tax, and, "I don't like taxes," declared Trump.

US plans to go down to zero oil-import from Iran 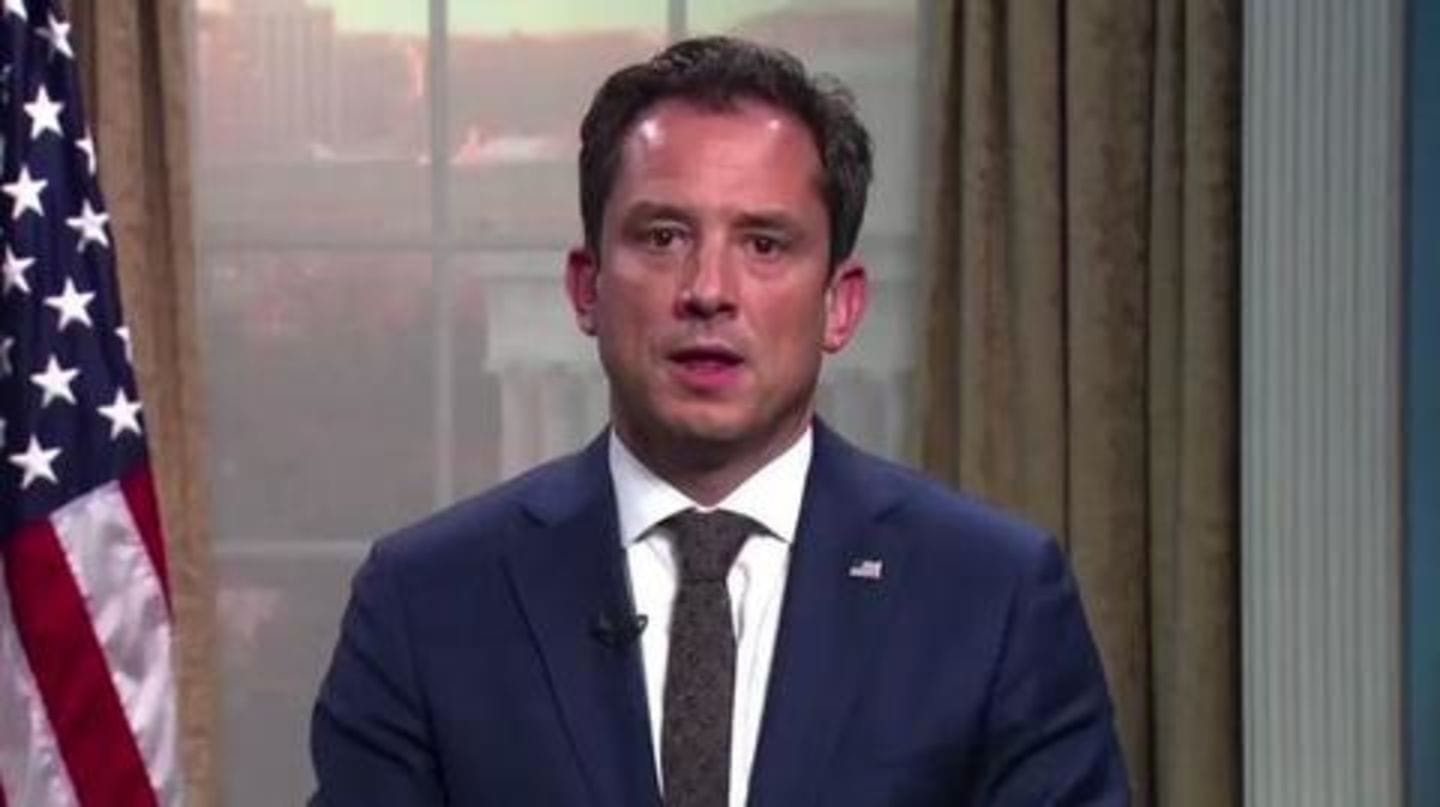 The State Department said its goal is to go down to zero oil import from Iran and during the next six months, it will monitor the diplomatic progress to ensure that the imposition of the sanctions was calibrated in the right way. Deputy State Department Spokesperson Robert Palladino said, "We've to ensure that we advance our national security objectives without injuring our economic interests."

In 2019, there'll be more oil supply than demand: Palladino 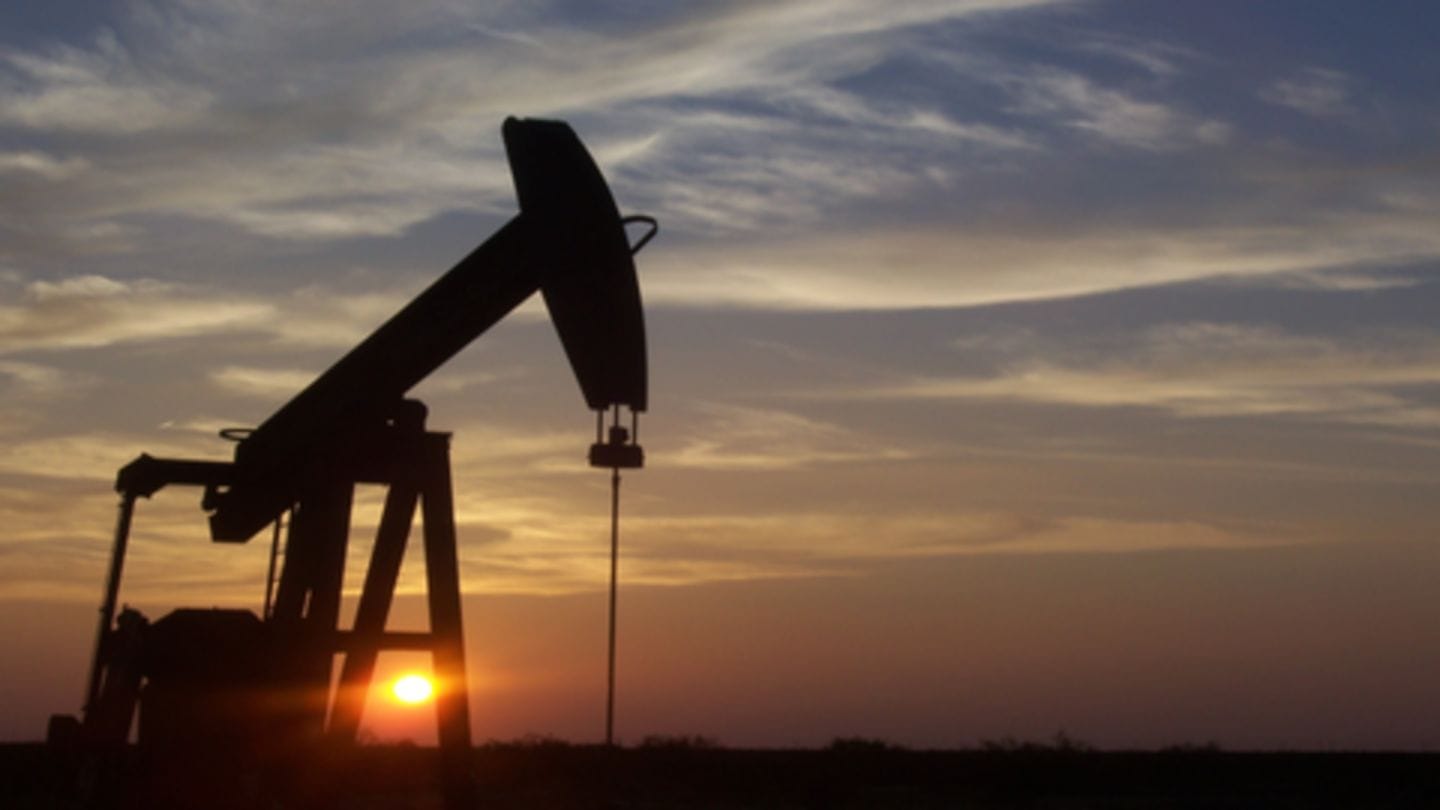 "If we were to increase the price of oil, it would be bad for American consumers and for the global economy, and it would give an advantage to Iran," said Palladino. He claimed that in 2019, there will be more oil supply than demand, which will put the US in a "much better position to bring all countries importing Iranian crude to zero".