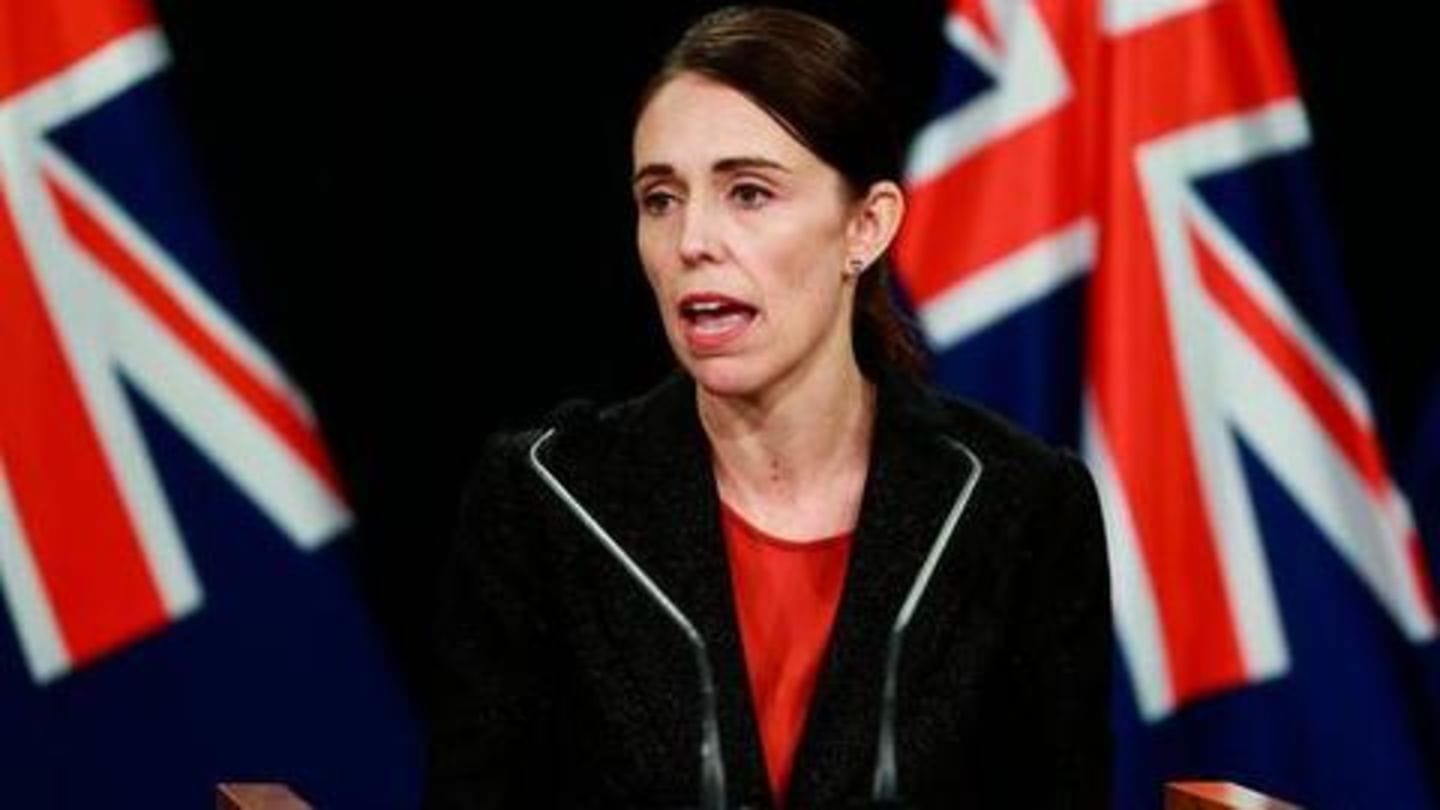 New Zealand Prime Minister Jacinda Ardern promised today that the man responsible for last week's deadly mosque massacres would face "the full force of the law", as she vowed never to utter his name. "He sought many things from his act of terror, but one was notoriety, that is why you will never hear me mention his name," Ardern said in Parliament. Here's more.

Speak the names of those who were lost, said Ardern In an emotional address to a special meeting of Parliament, which she opened with the Arabic greeting "as salaam alaikum" (peace be upon you), Ardern said, "I implore you: Speak the names of those who were lost rather than the name of the man who took them." She was addressing the gathering in Wellington, four days after the deadly Christchurch mosques massacre.

He will, when I speak, be nameless: Ardern on gunman 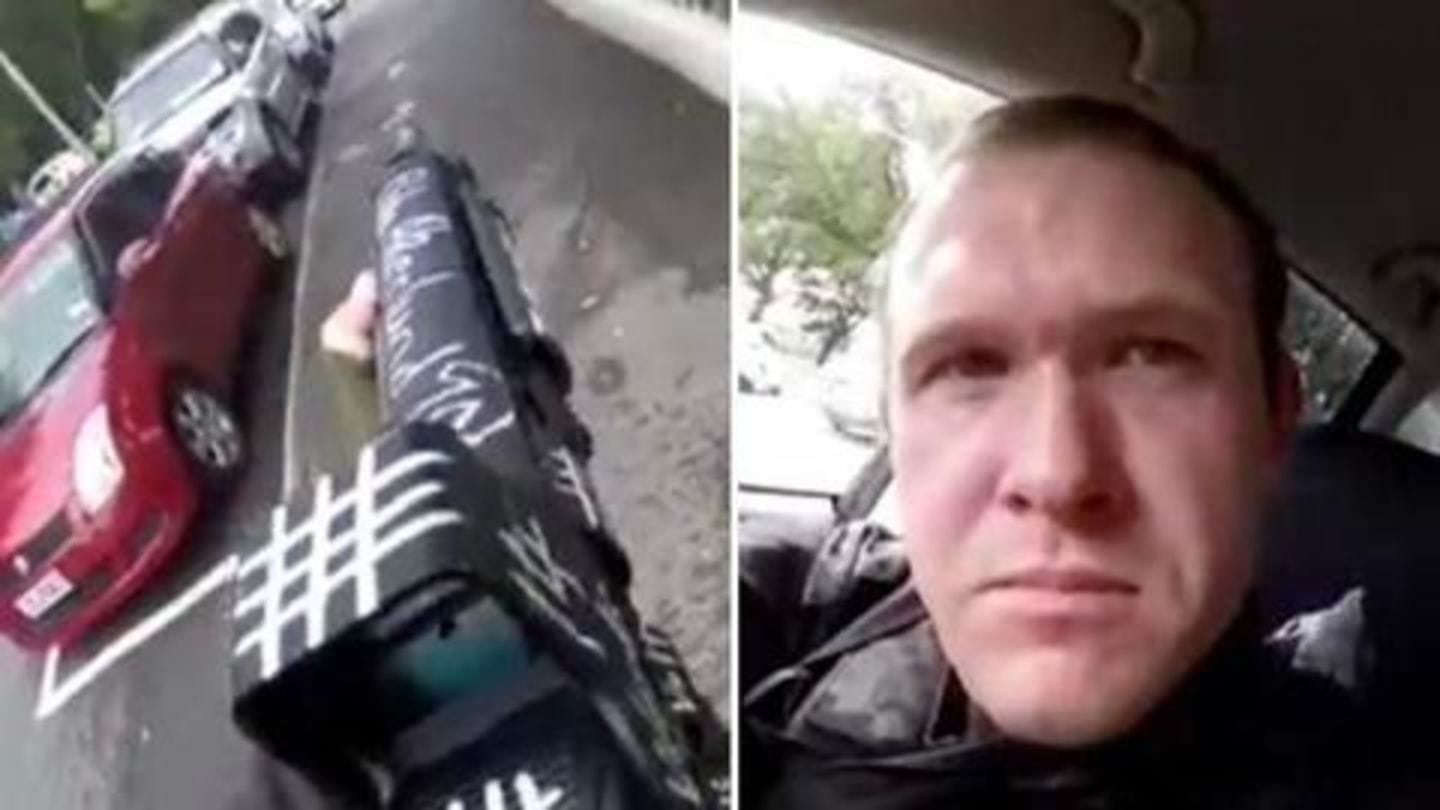 "He is a terrorist. He is a criminal. He is an extremist. But he will, when I speak, be nameless," said Ardern. Australian Brenton Tarrant, 28, was captured by police and has been charged with one count of murder, but Ardern assured Parliament other charges would also follow. "He will face the full force of the law in New Zealand," she said. 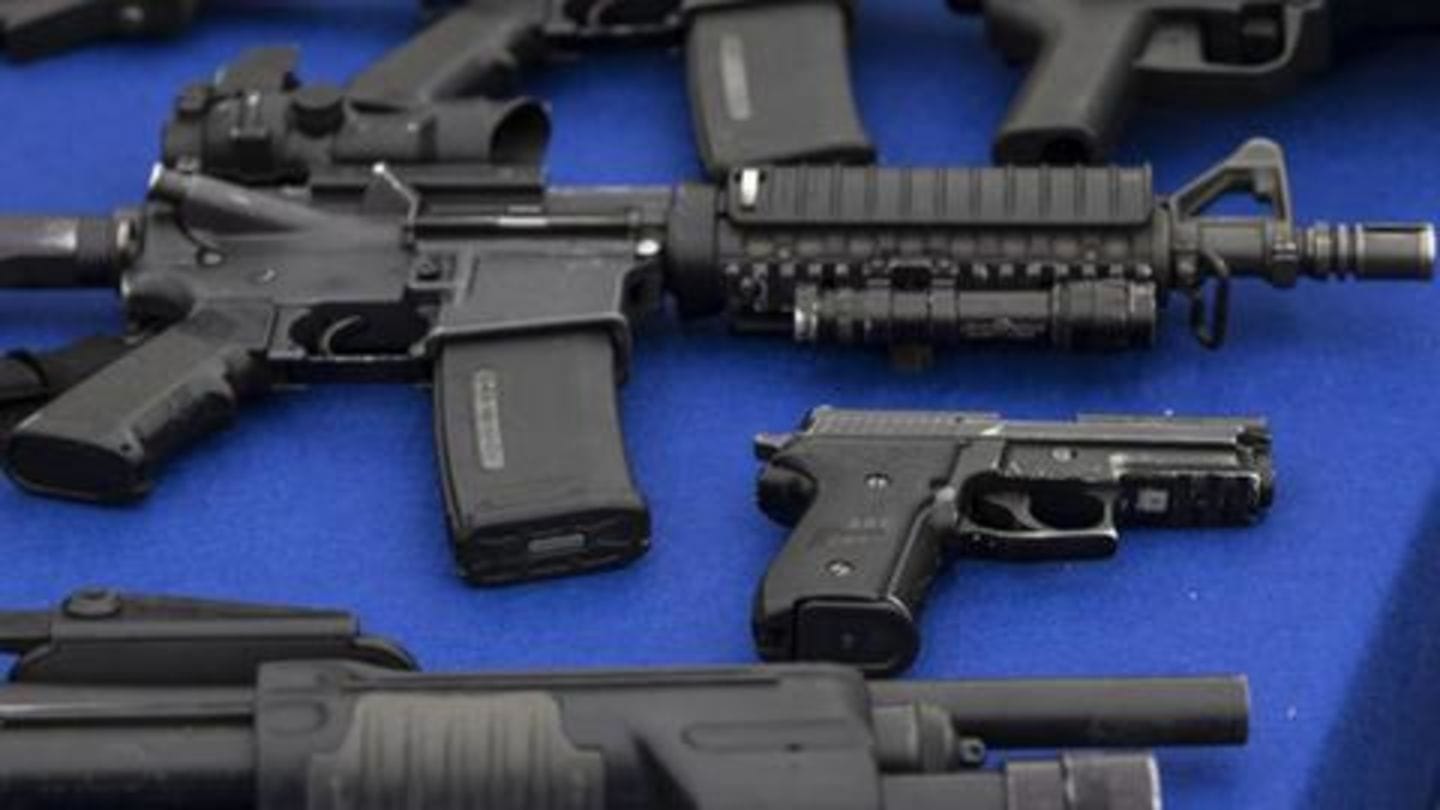 The prime minister has promised reforms to New Zealand gun laws, which allowed Tarrant to legally purchase the weapons he used in the attack, including semi-automatic rifles. She has also announced a full review of how the Australian, an avowed white supremacist, was able to plan and carry out the attacks in New Zealand under the radar of security services.

Person who committed these acts was not from here: Ardern

"The person who committed these acts was not from here. He was not raised here. He did not find his ideology here. But that is not to say that those very same views do not live here," said the prime minister.