#GoodNews: Oxford's COVID-19 vaccine may be available by September-end 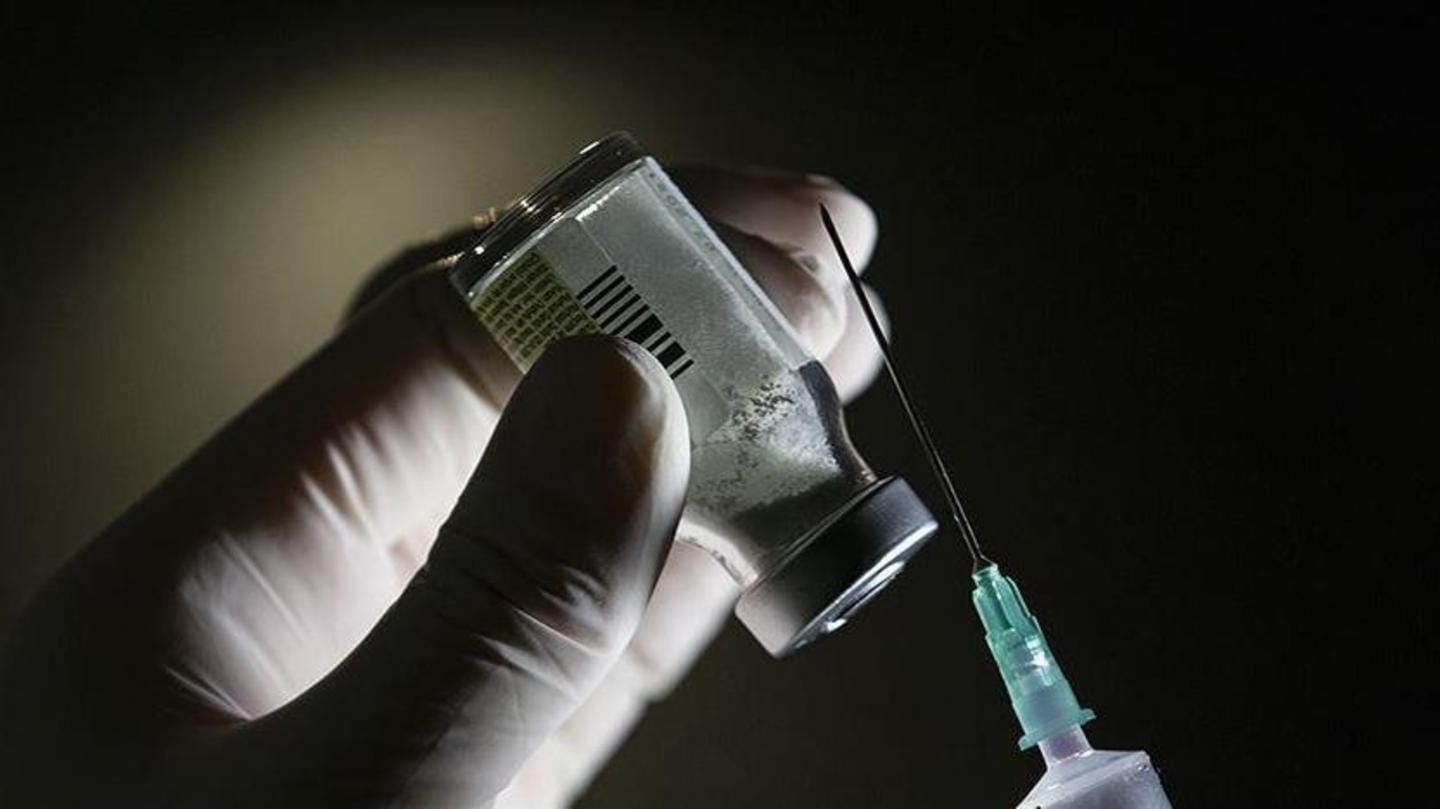 The COVID-19 vaccine developed by researchers at Oxford University in partnership with AstraZeneca generates an immune response against the infection in humans, The Telegraph reports.

The official results of the early clinical trial of the shot are still awaited, but people familiar with the study have confirmed that the candidate works and offers 'double defense'.

Dual protection from the experimental vaccine 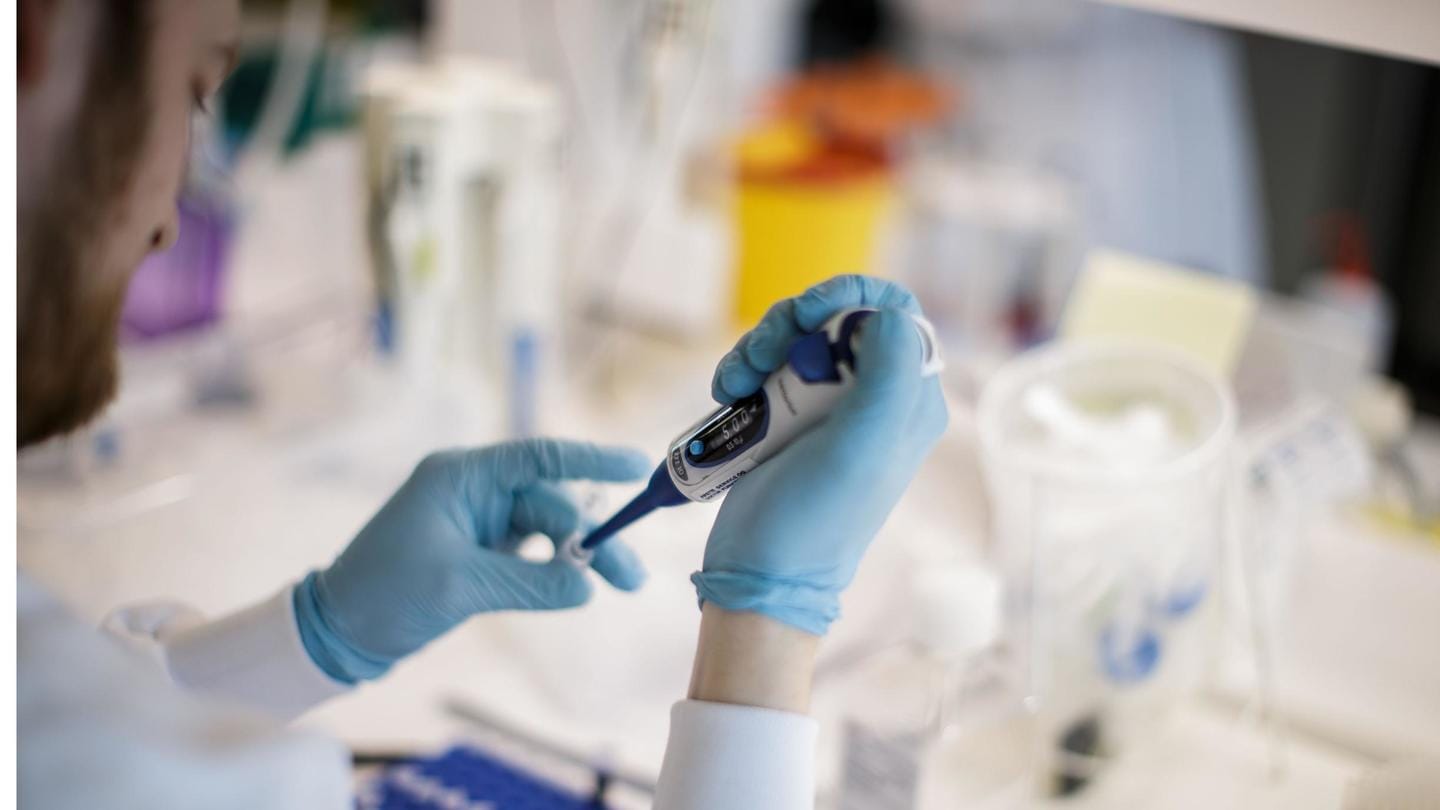 Speaking on the results, a senior official involved in Phase-1 of human trials said that the vaccine was able to offer dual protection by generating both antibodies and killer T-cells in the volunteers.

The development, they said, is significant as separate studies have shown that the immunity from antibodies could disappear after a few months, but T-cells may last for years.

These two will keep people safe, the official emphasized

"I can tell you that we now know the Oxford vaccine covers both bases - it produces both a T-cell and an antibody response. It's the combination of these two that will hopefully keep people safe. So far, so good. It's an important moment."

The source in question noted that these "extremely promising" results from the early trials have made researchers hopeful of a major breakthrough in the fight against the ongoing global pandemic.

However, the person also clarified that it is yet to be verified if that dual immunity actually remains in the volunteers for years or not.

Initial results will be published on Monday, July 20

Notably, the full data related to the Phase-1 study, which had 1,000+ volunteers, will be published on Monday, July 20, in the medical journal The Lancet.

This particular study is aimed at collecting data related to the efficacy and safety of the vaccine from over 10,000 people in the UK and other nations.

When will it be available? 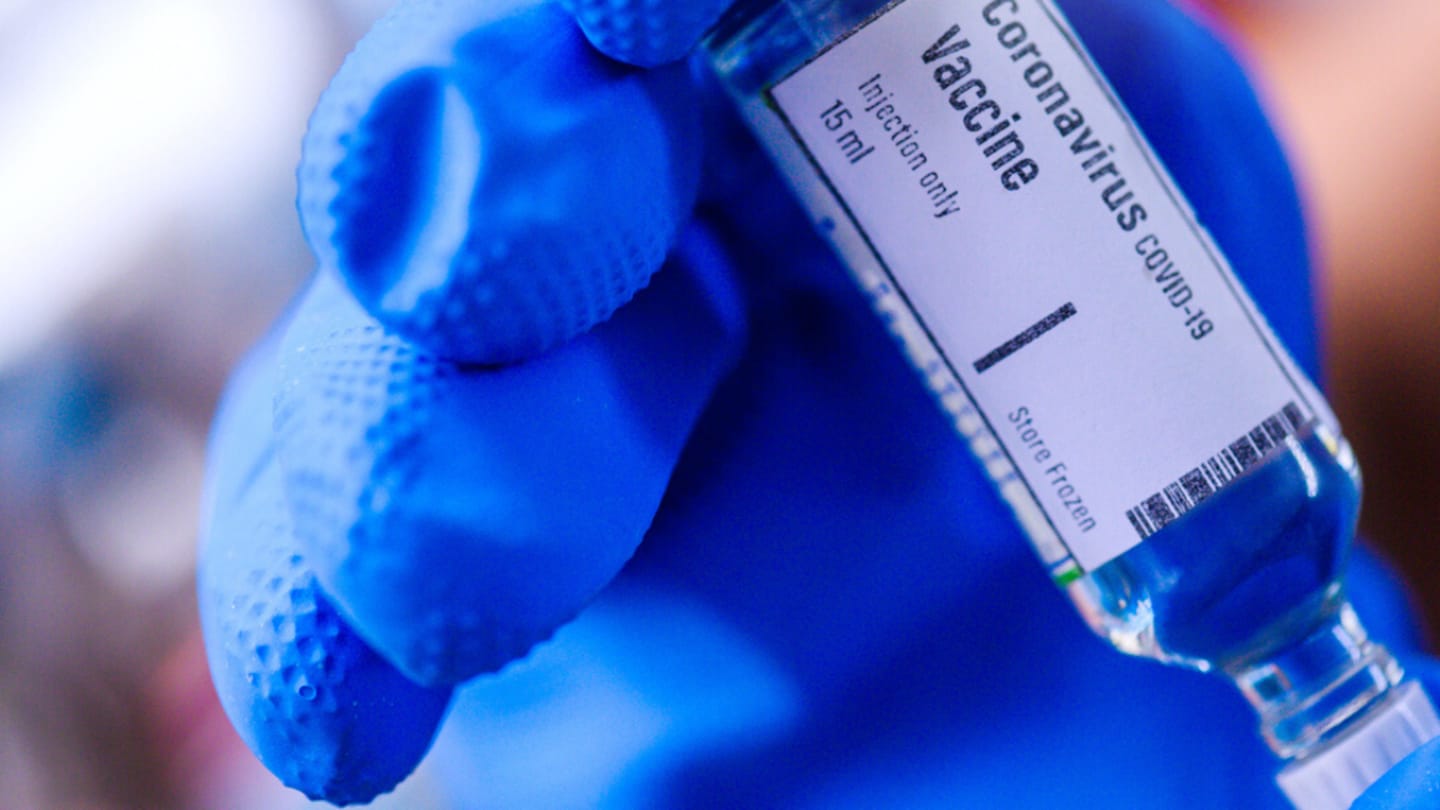 If all goes according to the plan, the vaccine should become available by the end of September or in October.

"Nobody can put final dates...things might go wrong but the reality is the vaccine could be fairly widely available around September and that is the sort of target they are working on," said David Carpenter, chairman of the committee which approved the Oxford trial.

AstraZeneca is already scaling up manufacturing 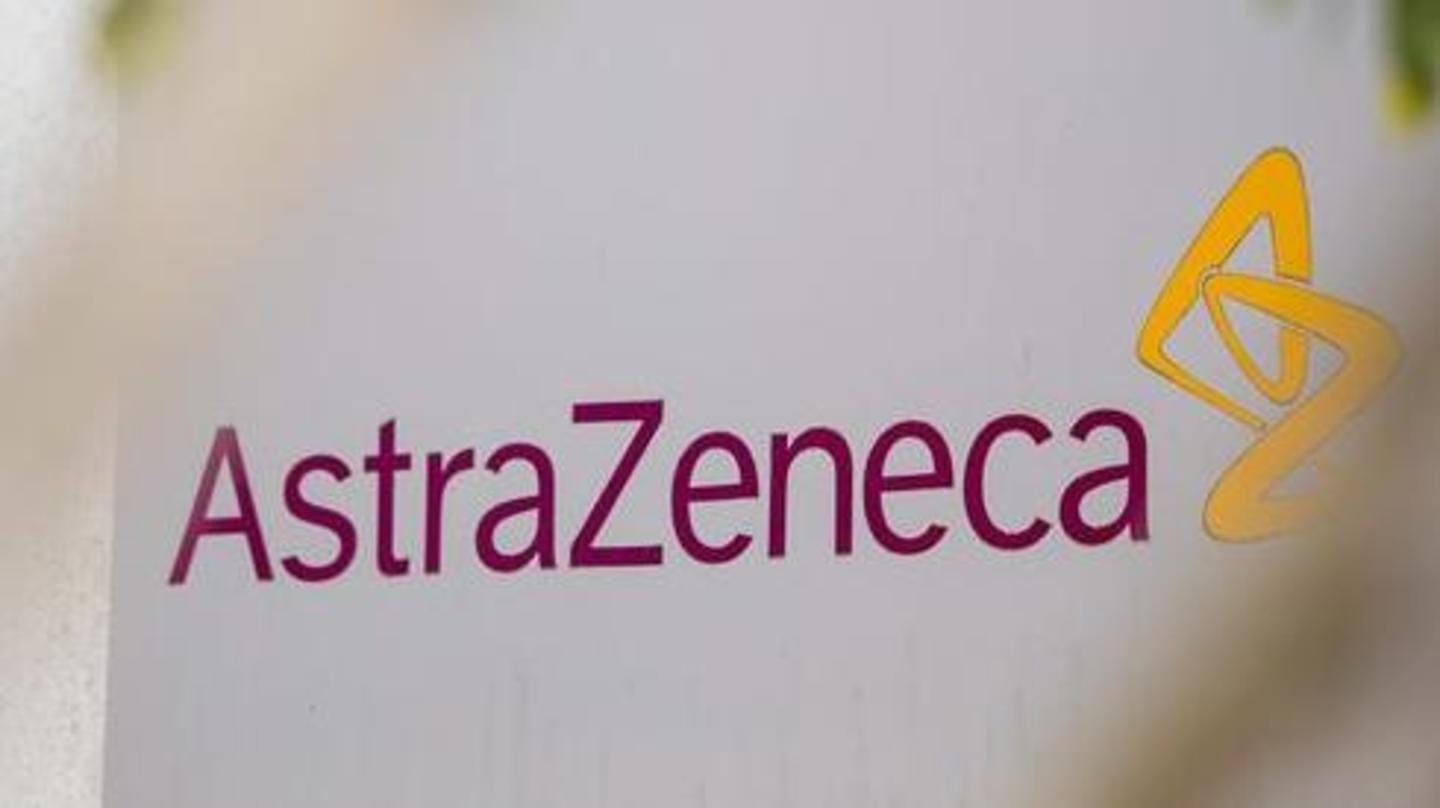 Even though the results are not yet here, AstraZeneca has struck several partnerships to get sufficient doses of the vaccine produced by the time of results and approval.

This way, if all goes according to the plan and shot is confirmed to be working and preventing sickness, it will be able to start the distribution immediately in the UK and other countries.

India will also get this vaccine Separately, it has contracted with the Serum Institute of India to supply a billion doses for low-to-middle income countries, including India.