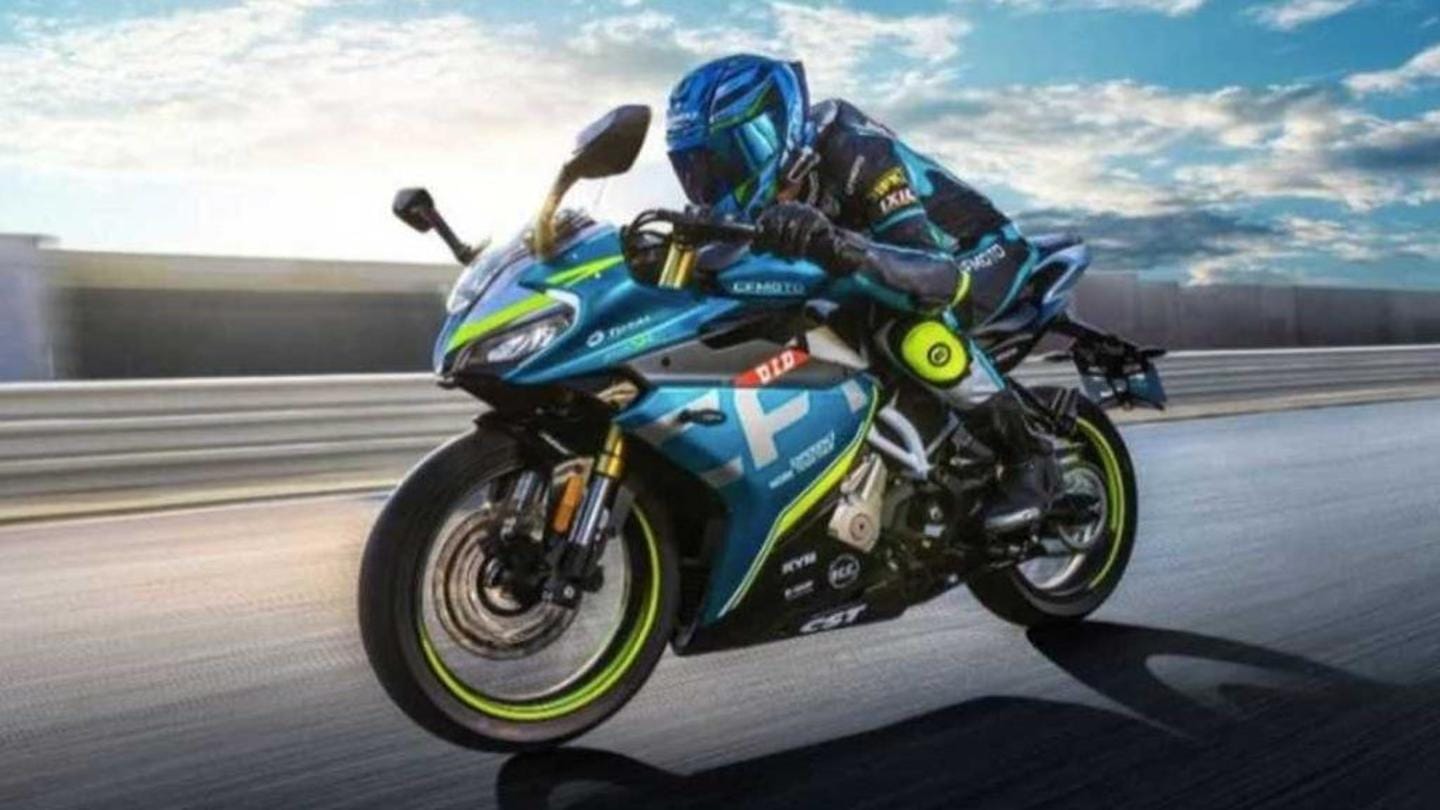 Chinese automaker CFMoto has revealed the Racing Edition of its 250SR motorbike.

It comes with an upgraded KYB-sourced suspension setup and a new livery with decals on the fairing, side panels as well as the engine cowl.

However, its overall design, features, and mechanical specifications are the same as the standard model.

The bike has a full-LED lighting setup

It also has a raised windscreen and golden-colored front forks. The bike packs a digital instrument cluster, an all-LED setup for lighting, and rides on blacked-out alloy wheels with yellow rim tapes.

The CFMoto 250SR Racing Edition draws power from a 249.2cc, single-cylinder, liquid-cooled engine that generates 27.5hp of maximum power at 9,750rpm and 22Nm of peak torque at 7,500rpm. The mill is linked to a 6-speed gearbox.

The vehicle has a KYB-sourced suspension setup 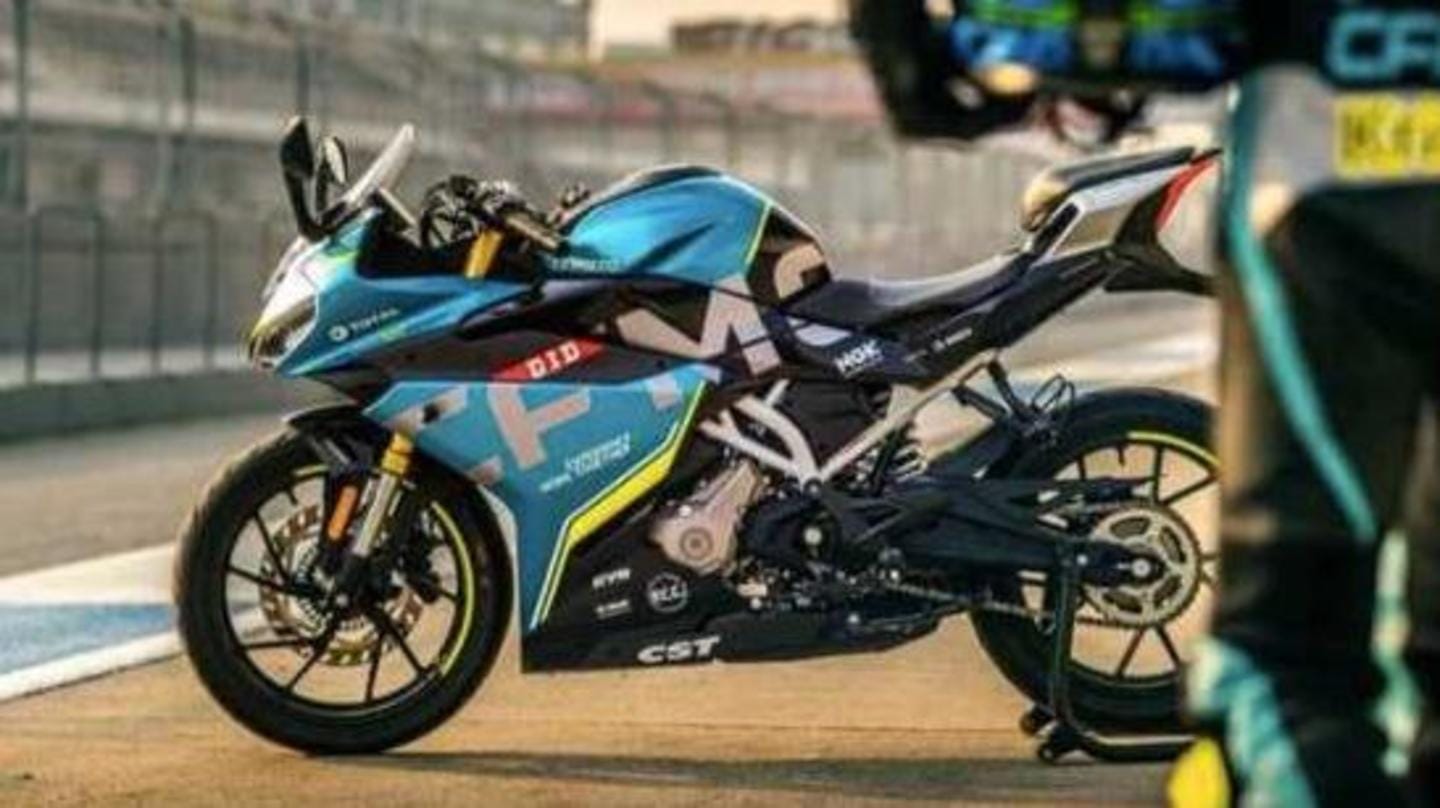 To ensure the safety of the rider, the CFMoto 250SR Racing Edition is equipped with disc brakes on both the front and rear wheels, along with dual-channel ABS for better handling on the roads.

Suspension duties on the motorcycle are taken care of by 37mm inverted KYB forks on the front side and a mono-shock unit on the rear end.

The pricing and availability details of the CFMoto 250SR Racing Edition are yet to be announced. However, if the bike makes its way to India, it should carry a price-tag of around Rs. 2 lakh (ex-showroom).