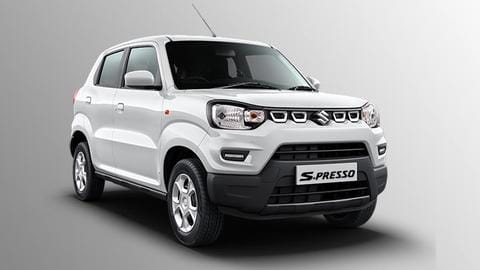 In order to boost sales, Maruti Suzuki is offering discounts and benefits on its Arena line-up, including the WagonR, Alto, S-Presso and Eeco, among other models. 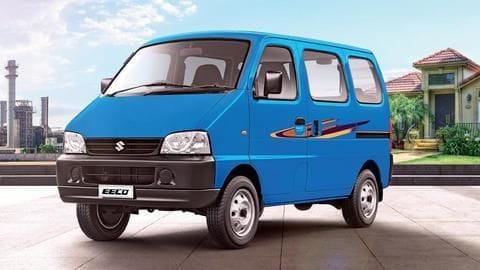 Maruti Suzuki has raised the prices of the non-cargo variants of its Eeco car in India by Rs. 8,000. The vehicle now also gets a passenger airbag as standard. 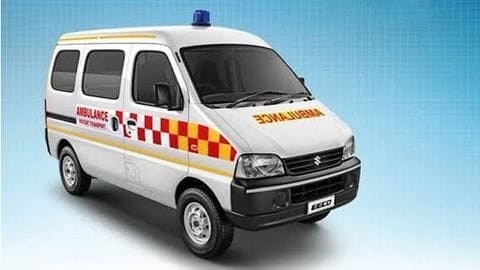 Maruti Suzuki India has announced the price of the ambulance version of its EECO van has been reduced in accordance with the revised GST rates. 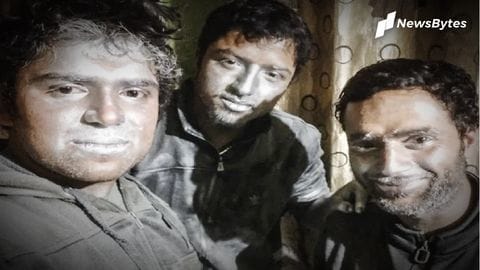 India
How was the Pulwama attack planned: Exhaustive details here

The idea of the Pulwama attack of February 2019 was seeded in April 2018, when Jaish-e-Mohammed operatives crossed over the border from Pakistan, the National Investigation Agency (NIA) claimed in its 13,500-page charge-sheet filed on Tuesday. 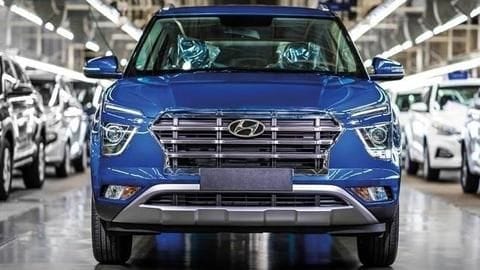 Hyundai's newly-launched Creta has emerged as the best-selling car in India during the month of May. 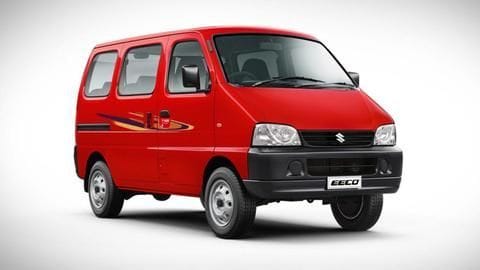 Maruti Suzuki has updated the CNG version of the Eeco multi-purpose vehicle (MPV) to comply with the upcoming stricter emission norms that will be mandatory from April 1. 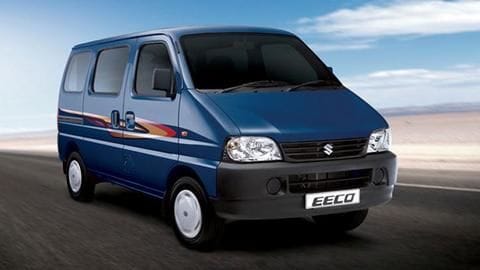 Maruti Suzuki has launched the BS6-compliant version of the Eeco MPV in India. 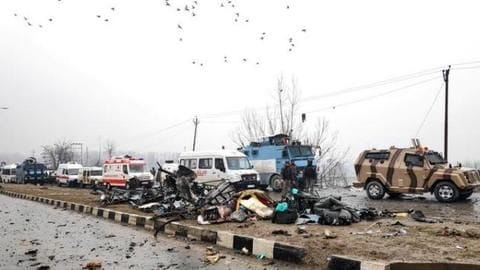 In what qualifies as a big success for security forces, Jaish-e-Mohammed's Sajad Maqbool Bhat, whose car was used for the deadly Pulwama attack, was killed in a gunfight on Tuesday. Along with Bhat, his recruiter Tauseef Bhat was also killed. 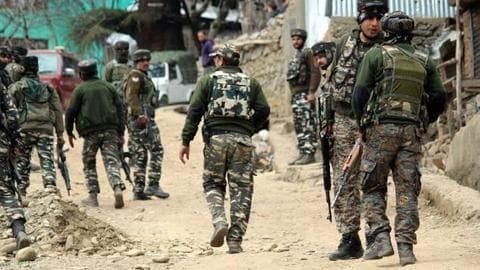 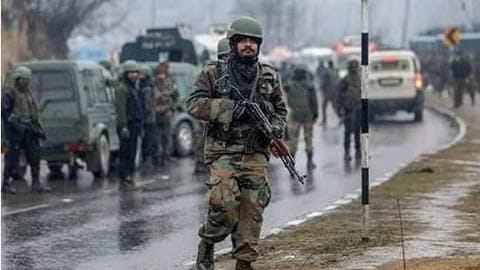 With the help of forensic experts and automobile specialists, National Investigation Agency (NIA) investigators probing the Pulwama attack have identified the vehicle used to carry out the attack. 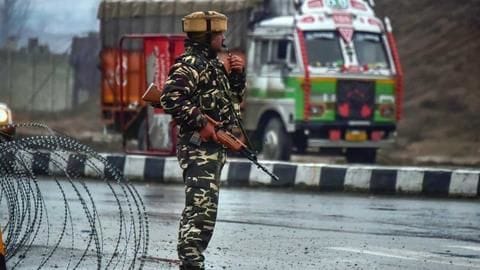 India
Repainted, old car may have been used for Pulwama attack

An old car, probably manufactured in 2010-11, could have been used for the Pulwama attack, agencies probing the incident have hinted. The vehicle was repainted in the years gone by, reports IE. 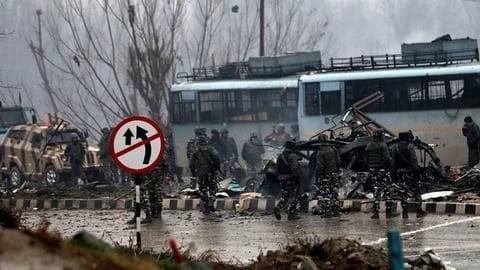 While the National Investigation Agency (NIA) is probing the Pulwama attack and trying to trace the vehicle that was used in the suicide bombing of the CRPF convoy, a team from Maruti Suzuki has headed to the blast site to aid the agency. 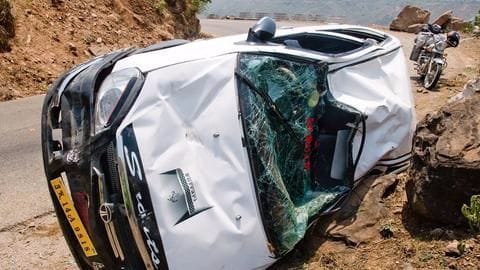 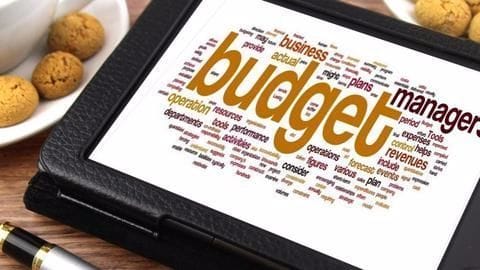 In Budget-2017, Jaitley announced several measures to boost affordable-housing. 1BHKs in suburbs in Mumbai may get cheaper due to 100% tax-exemption on profits from flats of 600sq-ft carpet area.