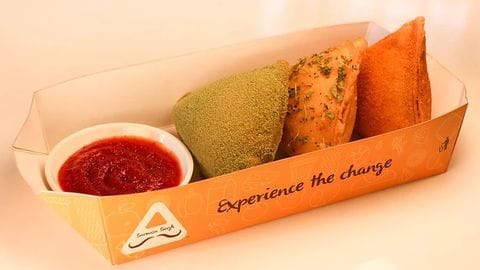 Food start-up Samosa Singh, which provides India's favorite snack samosa with different varieties and a modernized touch, has raised $2.7 million in a Series A round of funding. 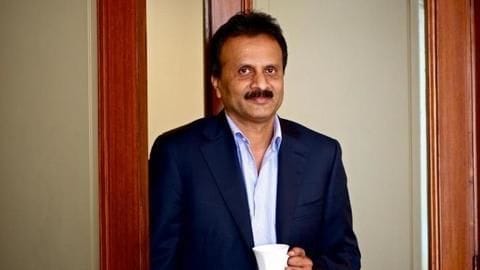 Business
What led to the demise of CCD founder Siddhartha 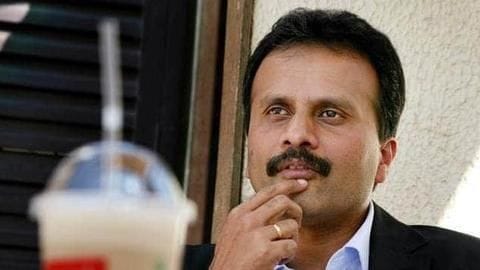 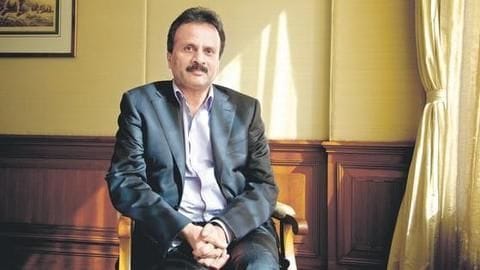 The body of CCD owner-founder VG Siddhartha, who had gone missing on Monday evening, was found on Wednesday, reports said. 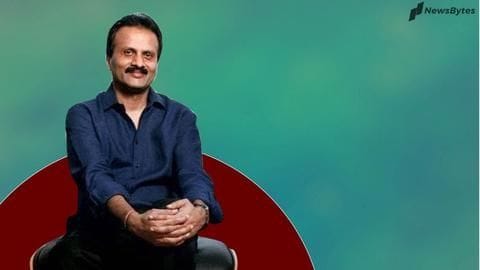 Business
All you need to know about CCD founder VG Siddhartha 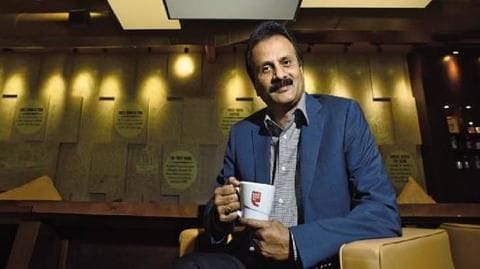 The founder of CCD, VG Siddhartha, who went missing from Mangaluru on Monday, told the employees of the prominent coffee chain that he failed as an entrepreneur, despite a lot of efforts. 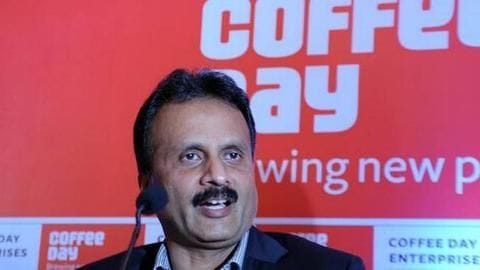 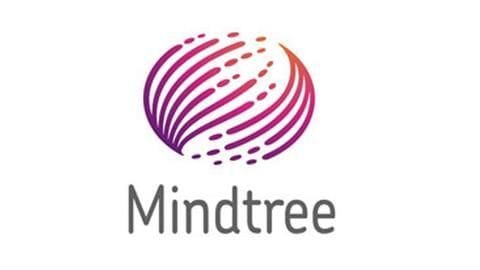 In one of the biggest takeovers witnessed in the Indian IT industry, Larsen & Toubro has acquired a controlling stake in Mindtree. 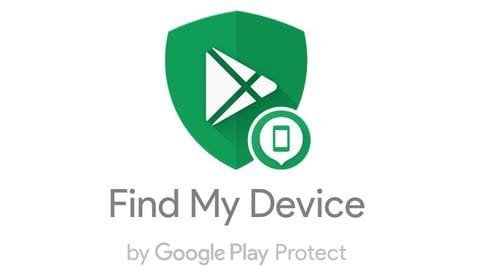 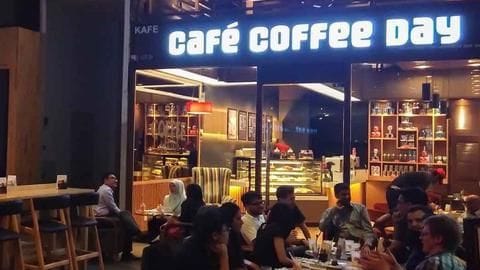 India
Soon, CCD near you will have wireless charging facility 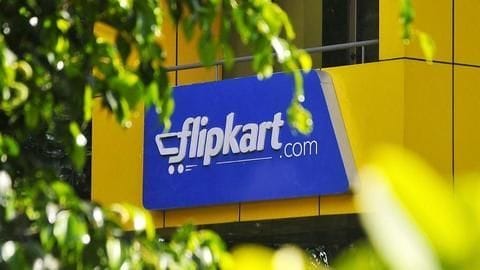 In a bid to take on Amazon's Prime subscription service, Walmart-owned Flipkart has now announced the launch of a similar customer benefits program called 'Flipkart Plus' on August 15. 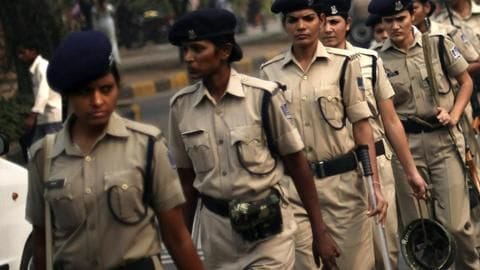 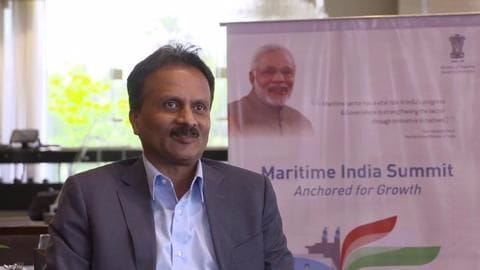 Reports have come in that the I-T department is conducting raids on several premises belonging to VG Siddhartha, founder-owner of the Cafe Coffee Day franchise and son-in-law of former Karnataka CM SM Krishna.