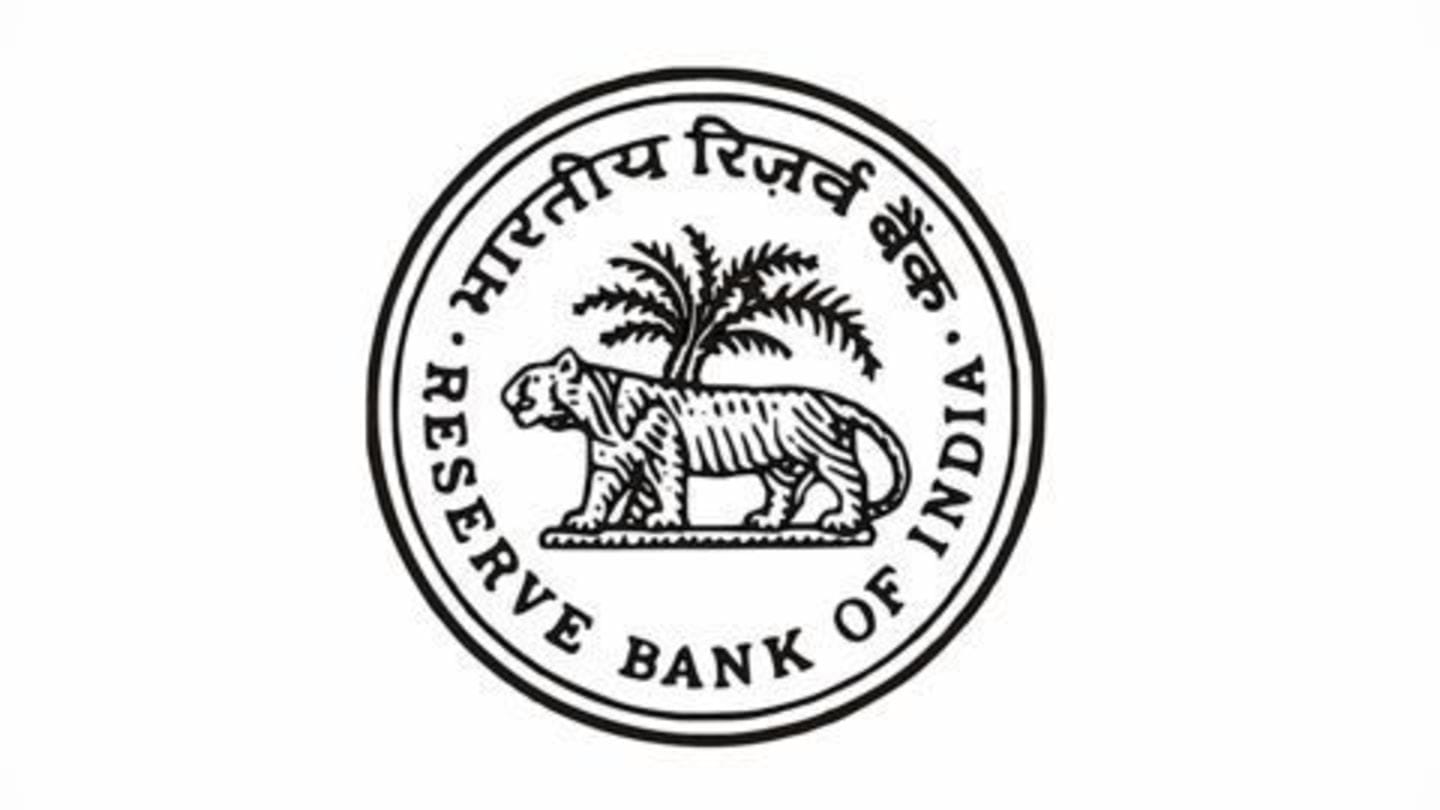 The Reserve Bank of India (RBI) has eased the rules for various stressed asset resolution schemes and extended the scope of a loan recast plan that was previously limited to the infrastructure industry.

The process of changing the ownership of stressed assets outside the Strategic Debt Restructuring (SDR) process that allows creditors to convert debt into equity and take over defaulting companies' management.

In this article
S4A plan RBI allowed banks to classify at least half the debt as a standard asset under its Sustainable Structuring of Stressed Assets (S4A).

Under S4A guidelines, banks could split funded liabilities of stressed firms into sustainable and unsustainable debt.

Not all rules have been eased

However, the RBI has not eased all rules. Under SDR, banks can't book income 90 days after invoking the scheme even though they classify the asset as standard. In case a non-performing asset (NPA) is restructured under S4A, sustainable debt could be classified as standard if banks set aside provisions equal to 50% the unsustainable debt or 20% the aggregate debt, whichever is higher.

If the account was an NPA on the reference date, banks were earlier asked to classify both halves as an NPA even if S4A restructuring was under process.

Accounts standard while going to S4A

In case the account is standard while going to S4A, the entire outstanding debt would remain standard, subject to provisions made in advance by banks being at least 40% of the unsustainable debt or 20% the aggregate outstanding.

Unsustainable debt could be upgraded to standard The unsustainable debt in any S4A (whether the account was NPA or standard at the time of restructuring) could be upgraded to standard if the sustainable debt has performed satisfactorily for a year,

Lenders would be allowed to reverse all provisions made when unsustainable debt is upgraded.

The necessary mark-to-market requirements on instruments after converting unsustainable debt must be maintained in all cases.

The 5:25 scheme previously limited to the infrastructure industry, which allowed loan payments to be stretched out, has been expanded to all sectors by the RBI. It also allowed smaller projects where banks have an exposure of Rs.250 crore to qualify for the scheme. In those cases, where banks have decided to change a firm's ownership outside the SDR guidelines, deadlines have been set for such changes.

RBI said the conversion of debt into equity should be done in 90 days of approval by a lending consortium or a joint lender forum.

It set a deadline of 180 days in case a pledge of equity shares is invoked.