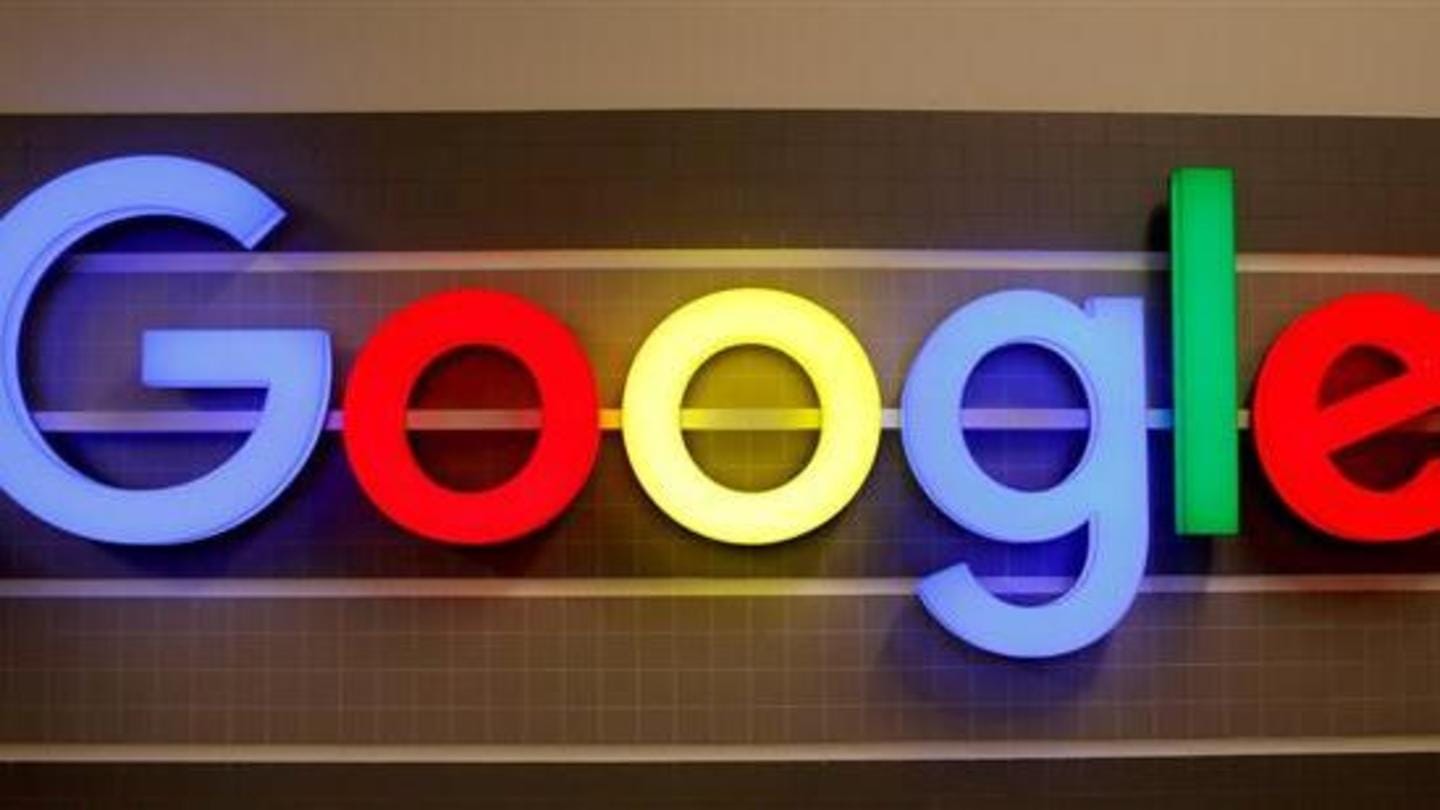 On Monday, Google and Seven West Media jointly announced that they had agreed on a long-term partnership. The announcement followed weekend discussions between Australian government ministers, media executives, Facebook CEO Mark Zuckerberg, and Alphabet CEO Sundar Pichai. Alphabet is Google's parent company. The deal was struck under Google's News Showcase model, under which the tech giant has entered partnerships with over 450 publications worldwide.

Deal reportedly worth A$30 million a year

According to rival media company Nine Entertainment, industry sources said the deal was worth over A$30 million ($23 million) a year. Seven West Media said it will share more details about the deal once it is finalized within 30 days. 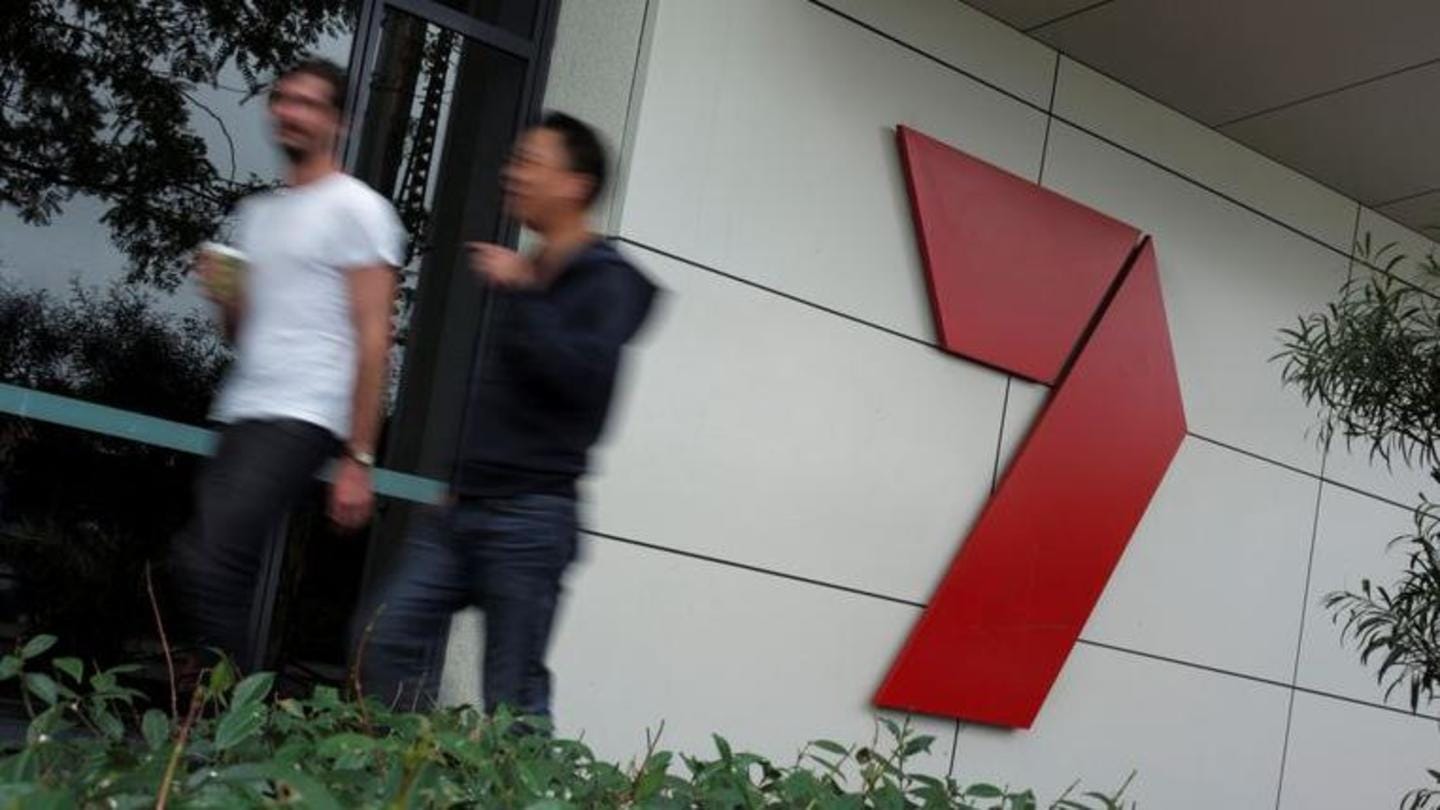 Seven West Media chairperson Kerry Stokes thanked the Australian government and the competition regulator for the draft law that the Parliament will consider on Tuesday. Stokes said their efforts helped conclude negotiations that result in fair payment and ensure our digital future. The negotiations with Google recognize the value of quality and original journalism throughout Australia and, in particular, in regional areas, Stokes added. Google regional director Mel Silva said in a statement, "We are proud to support original, trusted, and quality journalism and are excited to welcome Seven West Media today as a major Australian publishing partner to join Google News Showcase." The partnership was a substantial investment for Google in journalism not just in metro areas but in smaller communities as well, Silva added.

Google has ramped up campaign against draft law

Google has told the Senate committee that it would likely make its search engine unavailable in Australia if the code was introduced. The company is facing pressure from authorities to pay for news. It is concerned about the international precedent that Australia could set. Incidentally, Facebook has also threatened to block Australians from sharing news if the company was forced to pay for news.