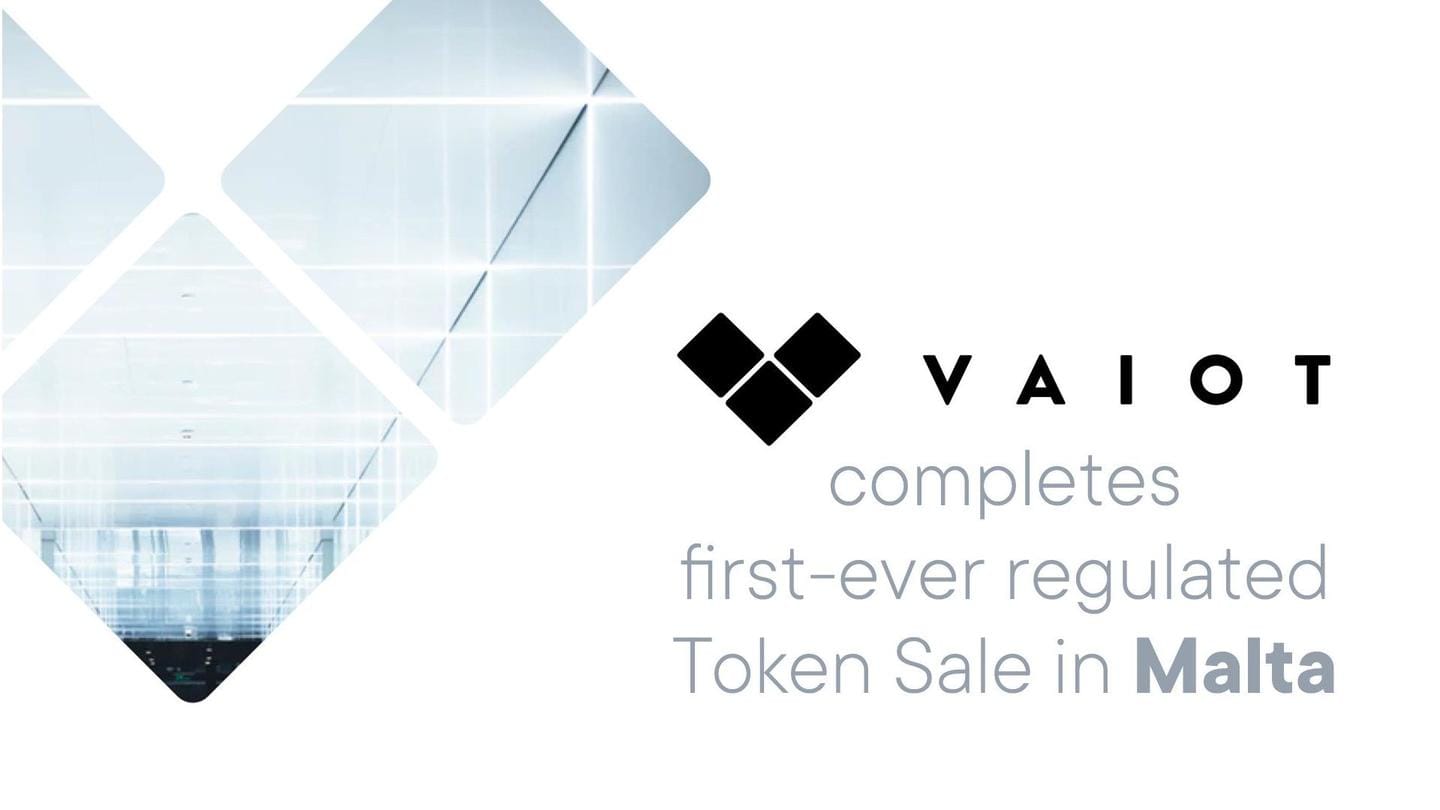 Blockchain-based AI project VAIOT has finished conducting the first-ever VFFA-regulated public token sale in the European country of Malta. Their Refundable Strong Holder Offering or rSHO of the VAI Tokens that started on February 8 allocated 2.5 million tokens and raised a total of €250,000. In September 2020, the Malta Financial Service Authority (MFSA) authorized the public sale of VAIOT's VAI tokens.

What is the VAI token and how does it help?

VAI Token is the digital currency of the VAIOT platform, set to incentivize users to utilize VAIOT's solutions which offer a new, intelligent channel for service distribution and transactions. It combines the skills and knowledge of a sales representative, lawyer, blockchain programmer, and personal assistant. 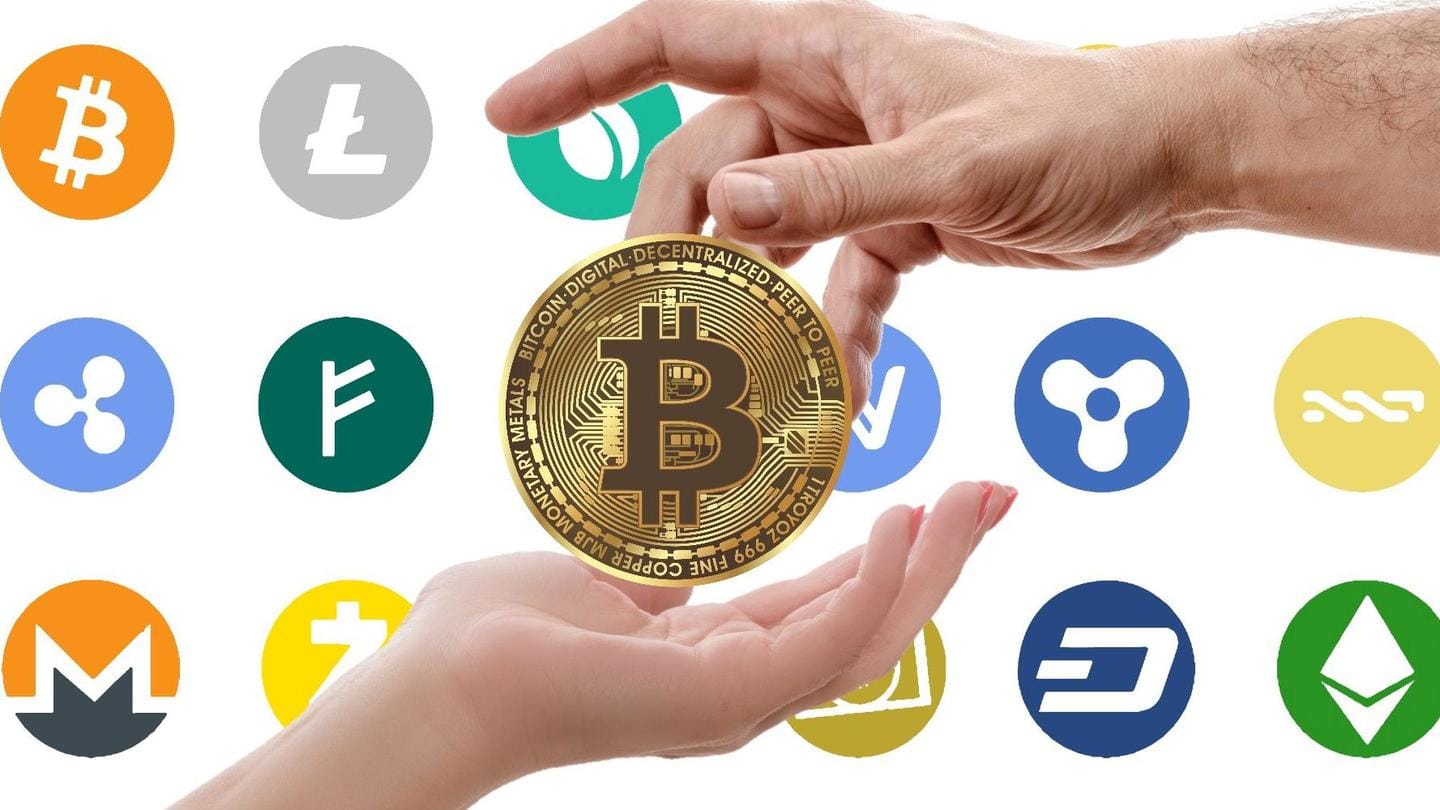 This event marks the first time that a cryptocurrency-related enterprise has conducted a public sale with the authorization of the Government of Malta. The Refundable Strong Holder Offering of VAI was denominated as a success. It was oversold by more than 10,000 people, who in total staked over $95 million to get a chance to be allocated in the sale. 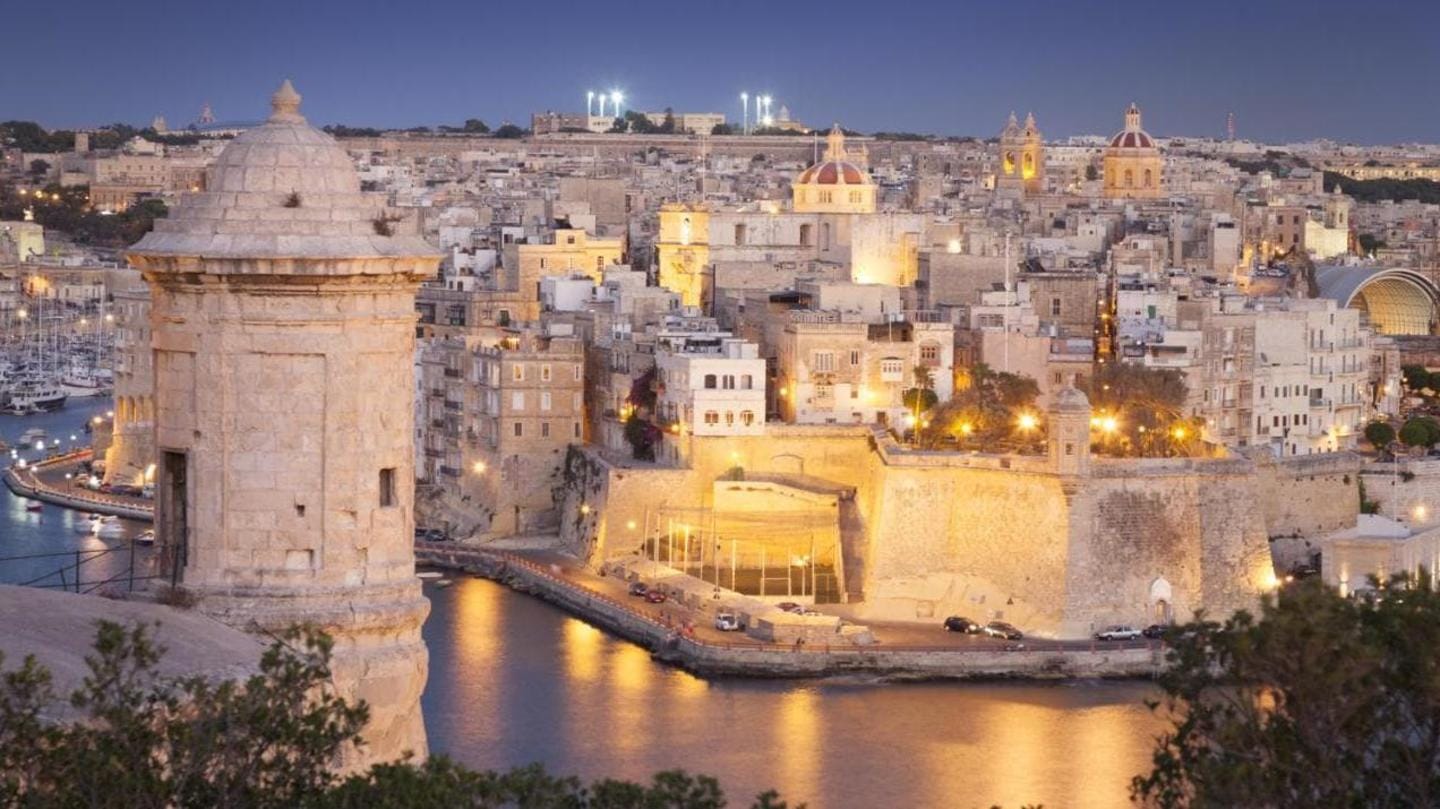 The island country, Malta, has previously shown openness to the establishment of crypto companies within its borders. In 2019 alone, it received 340 preliminary applications for crypto licenses. VAIOT's first listing of the VAI token came soon after on Uniswap, once the sale had ended this past February 15. More listings are expected in the coming weeks. 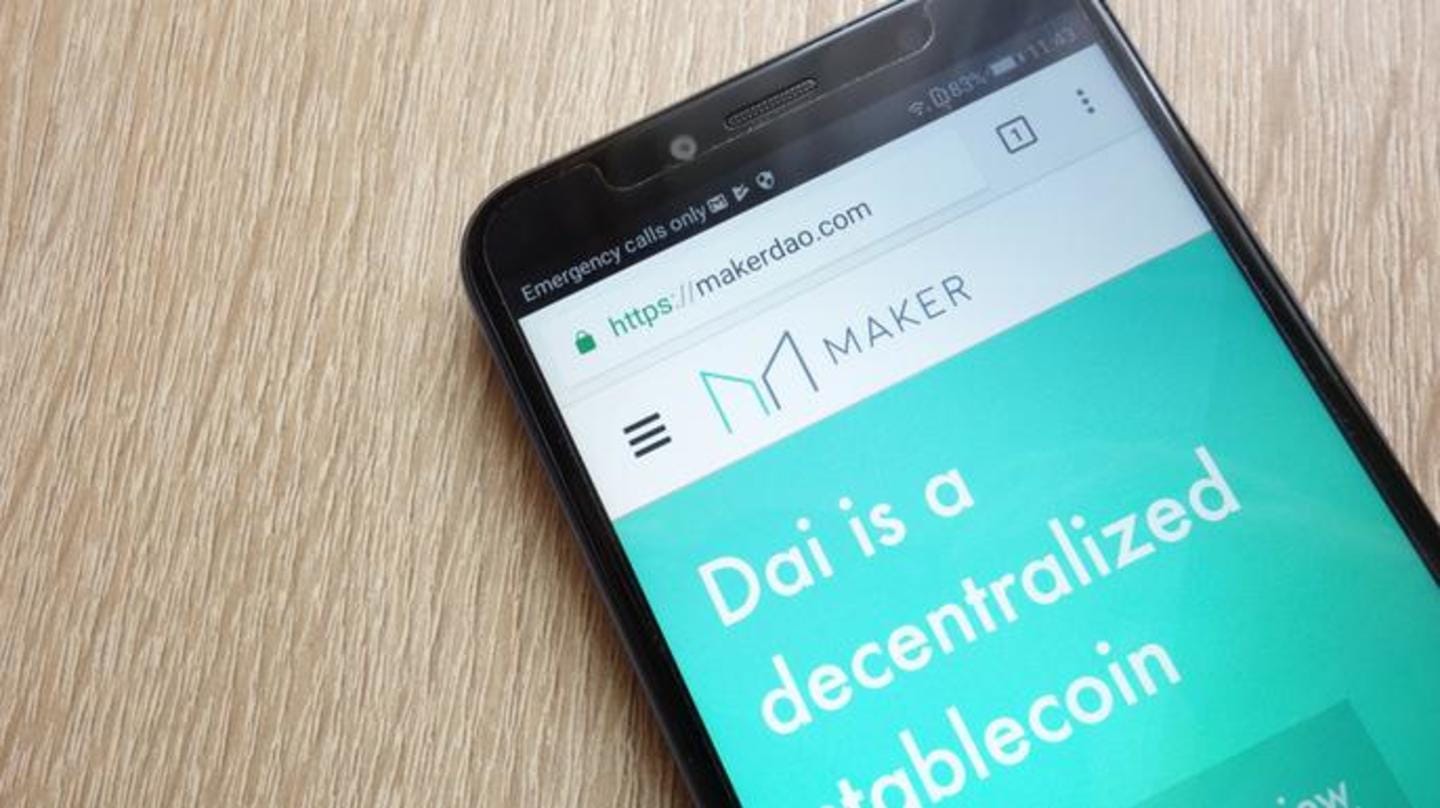 The public rSHO of the VAI Tokens was organized with the help of project incubator DAO Maker. The rSHO is a fundraising service for public rounds that relies on chain analysis, proprietary user activity data sets, and a set of assessment parameters to detect which allocation applicants are the best fit for a start-up.

The rSHO is a public sale framework created by DAO Maker to build communities that have a provable interest in the development of projects. The rSHO funds will enhance the company's solution development processes and sales of VAIOT's first business line — the AI Sales Assistant.

An opportunity to open-up project to broader public: VAIOT CEO 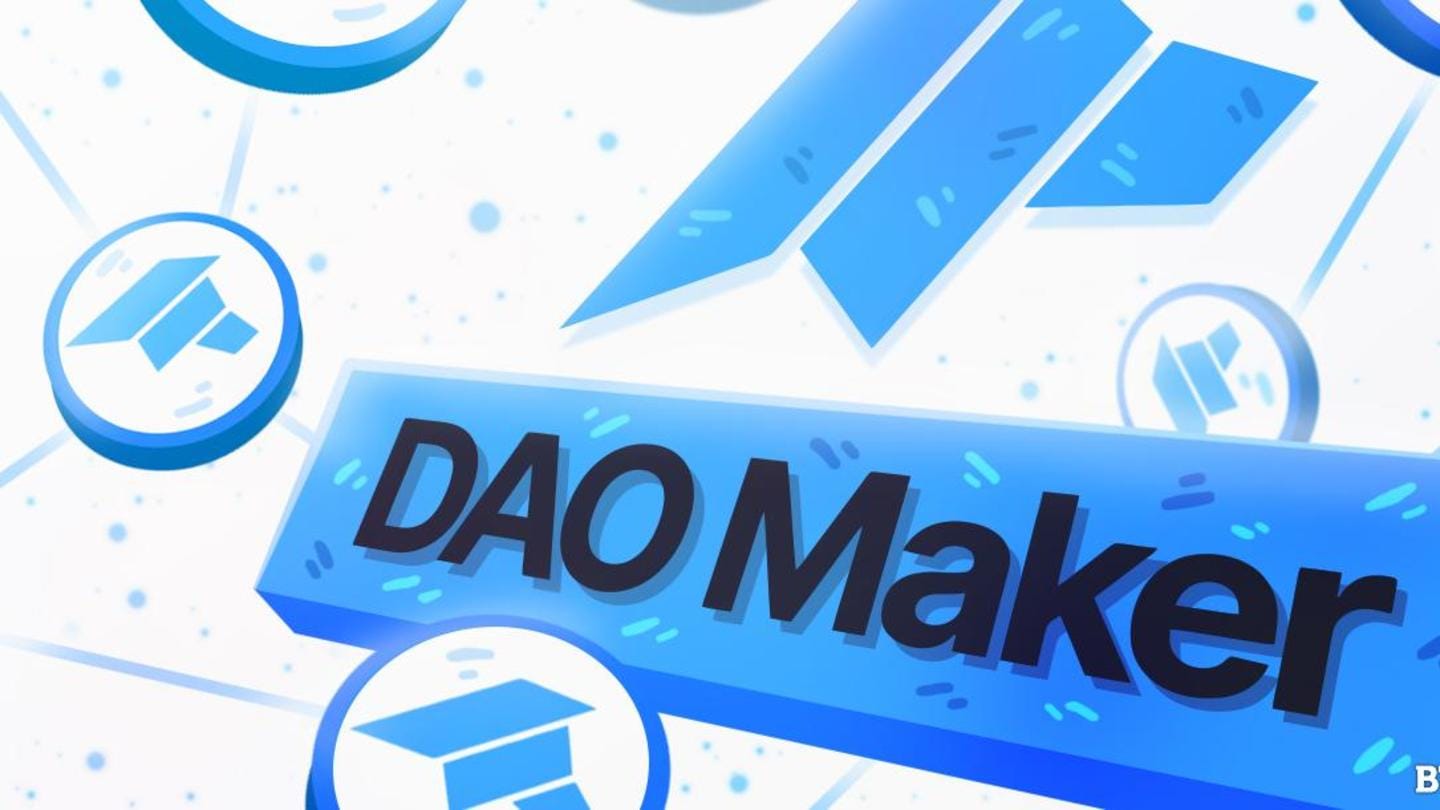 Christoph Surgowt, CEO of VAIOT said, "We were thrilled to conduct a public sale of VAI Tokens with DAO Maker, this is a great milestone for VAIOT and an opportunity to open-up project to the broader public." "We are very happy that the sale was such a success with 10K people who oversubscribed and a total $95 million staked to get in," he added.

This is a major milestone from regulatory perspective: DAO's CEO 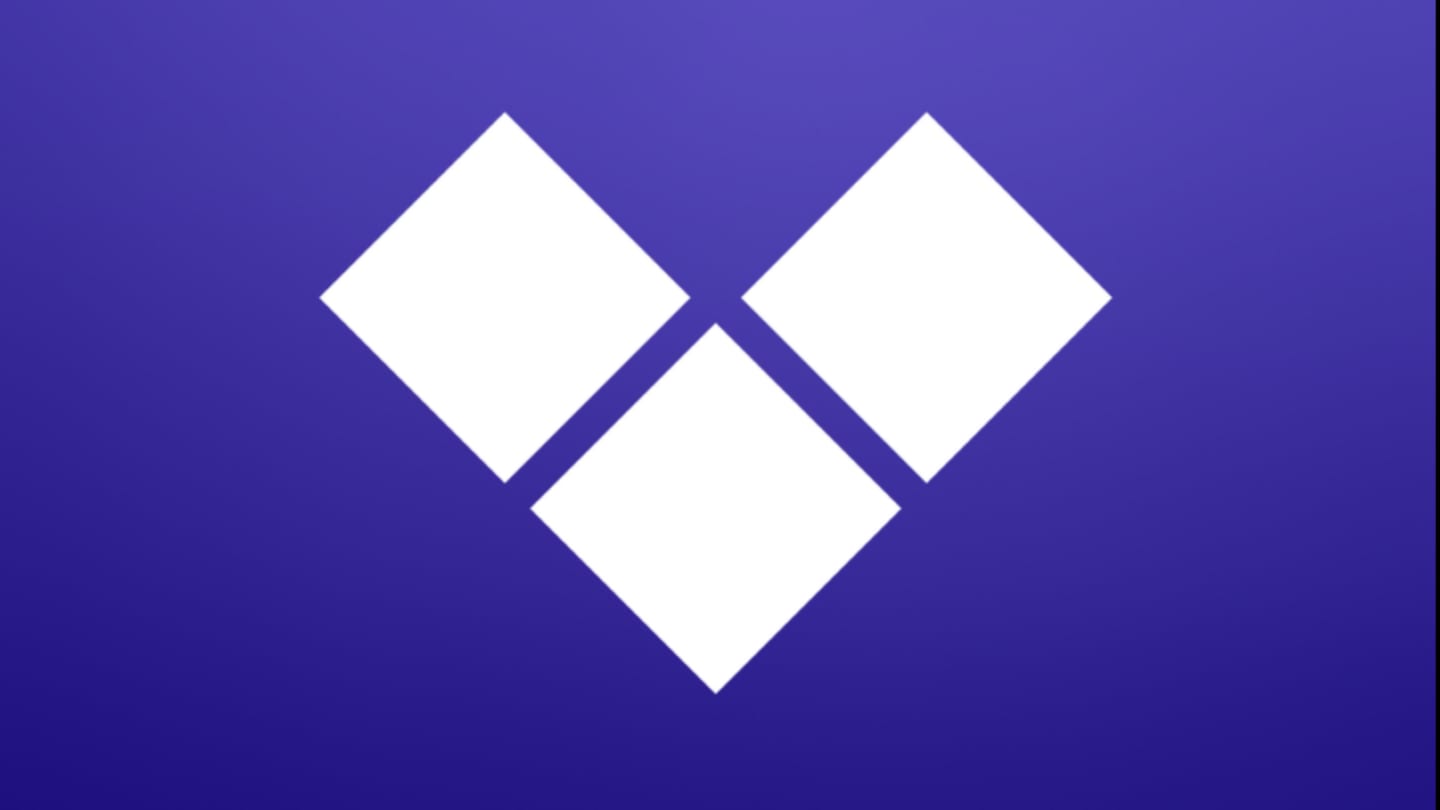 Christoph Zaknun, CEO of DAO Maker said, "We are excited that VAIOT, the first project regulated in Malta, the country leading the EU regulation for cryptocurrencies, used the rSHO model as a compliant token sale." "VAIOT was the first-regulated token sale to host an rSHO on the DAO Maker platform. This is a major milestone from a regulatory perspective," he added.

All you need to know about DAO Maker 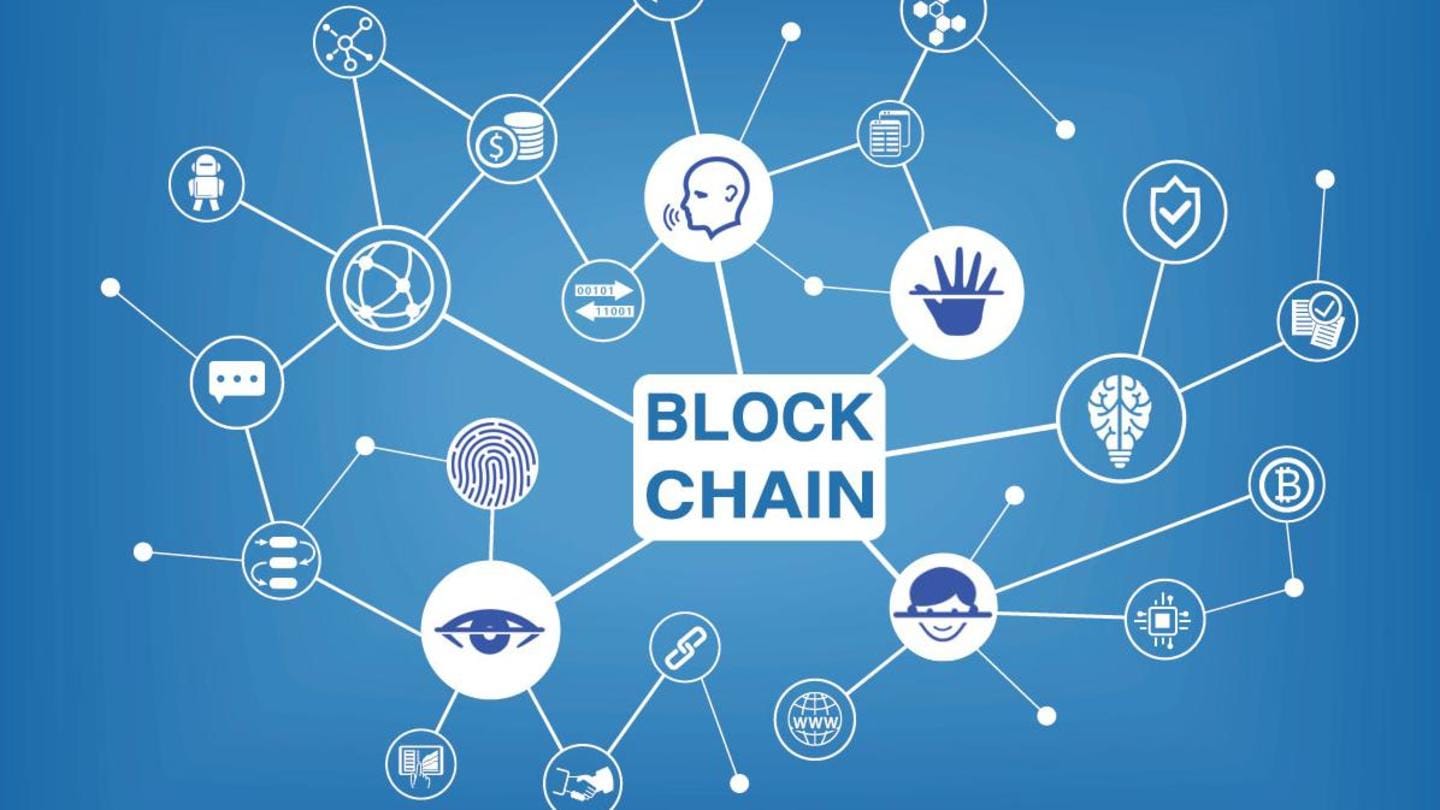 VAIOT utilizes multiple AI-mechanisms, such as natural language processing, to create a new channel for delivering and accessing various services with vastly improved user experience. VAIOT combines AI & Blockchain to develop Intelligent Virtual Assistants (IVA's), for consumers and businesses. The main difference between VAIOT and Siri/Alexa is that VAIOT was created to digitize business processes such as buying insurance or creating legal agreements.

The project offers a brand new digital channel for the distribution of products and services and communication with consumers and the building of personal AI legal, contracts, and transaction assistants providing legal services, including digital, blockchain-based contracts. 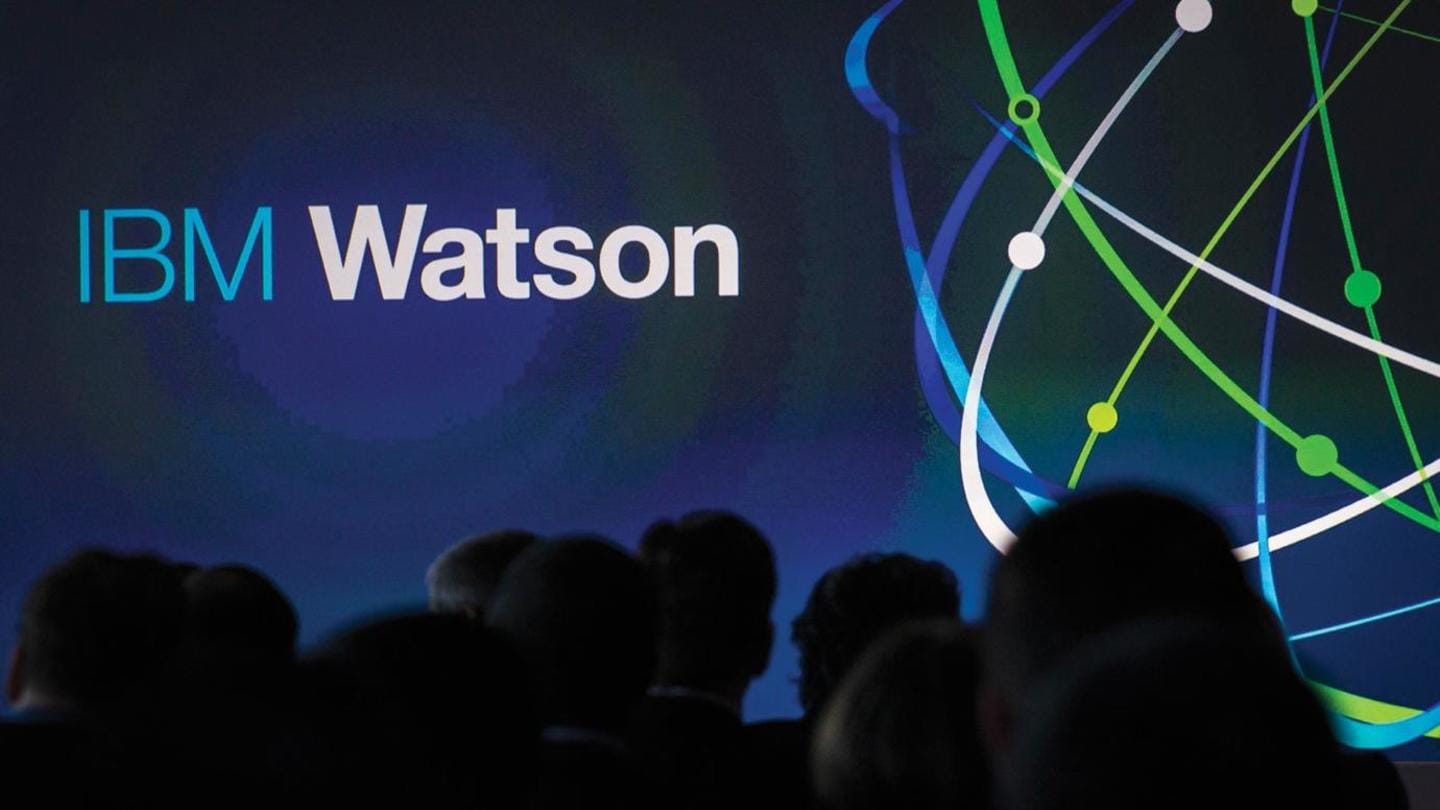 VAIOT integrates IBM's Watson Assistant with blockchain to create a platform that allows AI to sell and distribute various products and services, with car insurance being the first use-case in the software's beta version. The AI interacts with customers via voice or text, asking a series of questions to identify and suggest insurance options. When purchased, the contract is stored on the blockchain.