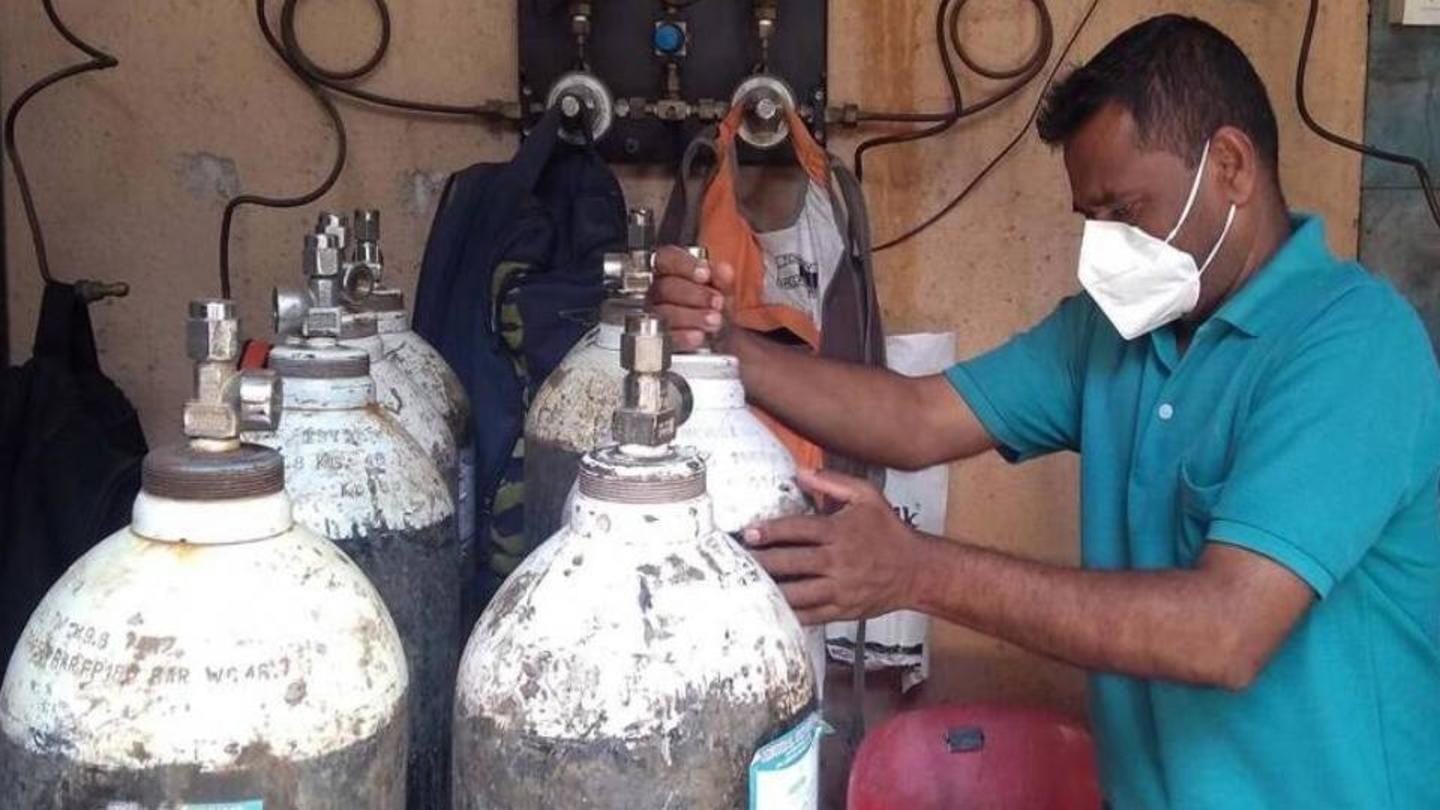 The Delhi High Court had on Wednesday night ordered the Centre to "forthwith" provide oxygen to hospitals facing a shortage of gas in treating serious COVID-19 patients, observing it seems human life is not important for the state.

In this article
Oxygen supply Hospitals in the city have been grappling with a shortage of oxygen supply amid spiraling COVID-19 cases.

The central government, represented by Solicitor General Tushar Mehta, assured the court that it will facilitate the supply of the increased allocation of 480 metric tons of oxygen to Delhi and the same will reach the national capital without any obstructions.

Several private hospitals complained that no help has reached them

However, several private hospitals complained that no help has reached them. Officials at the 210-bed Mata Chanan Devi Hospital sent an SOS to the Delhi government as their oxygen supplier didn't fulfill commitments. "Around 40 patients are in ICU. We got 500 kg oxygen last night. The supplier was supposed to give more at 4 am, but they have not been picking up calls since then," ICU Head Dr. AC Shukla said.

"With the Delhi government's intervention, we have got 21 D-type cylinders, but a continuous supply is needed. The situation is very serious," he added.

Oxygen crisis is at its worst: Dr. Pankaj Solanki 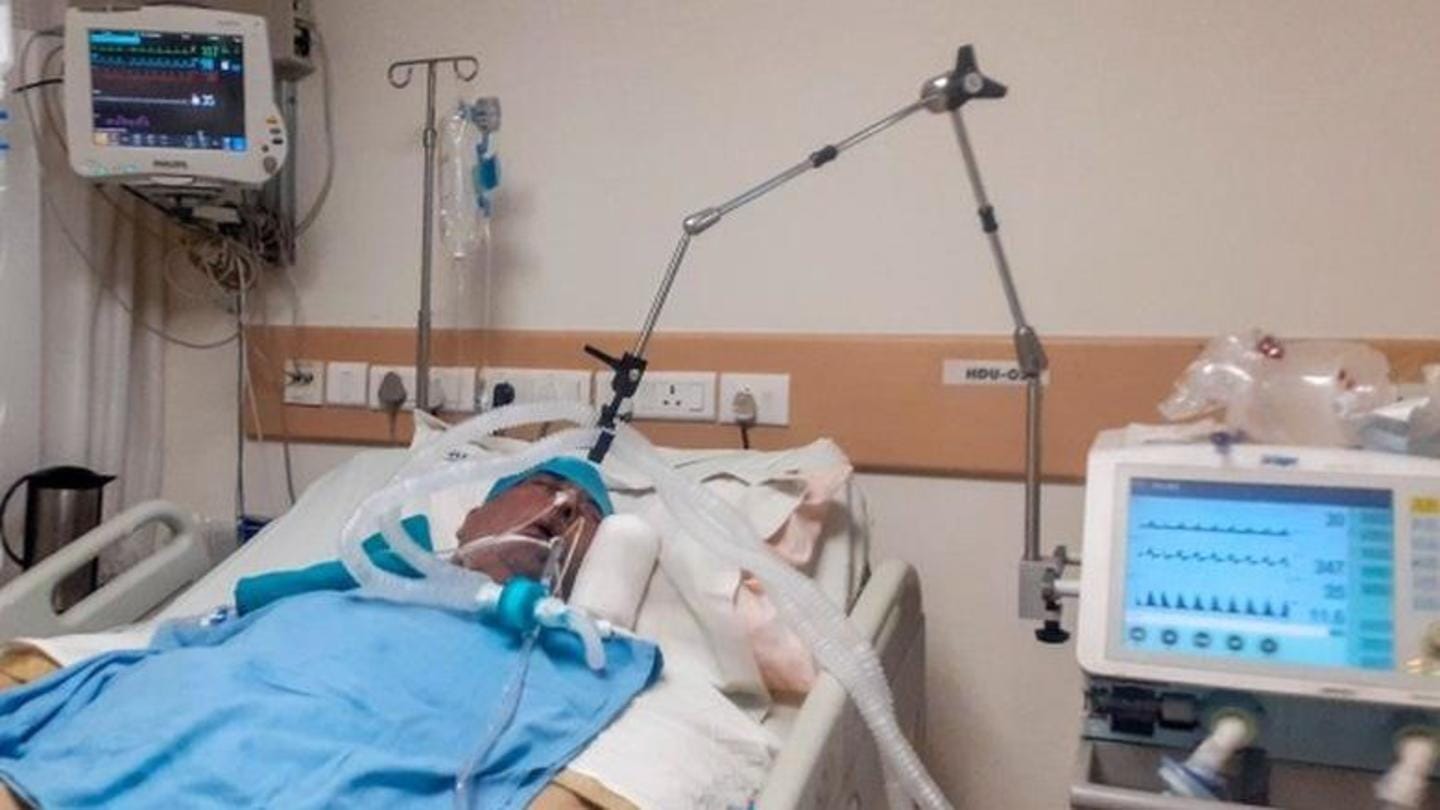 Dr. Pankaj Solanki, who runs the 50-bed Dharamveer Solanki Hospital said, "The hospital is using the backup which will last till Thursday afternoon."

Dr. Solanki said he had informed officials concerned to transfer out 30 patients.

"The oxygen crisis is at its worst. It is adding more pressure on the functioning. No one is able to help," his tweet posted on Wednesday evening read.

Here is what Dr. Solanki tweeted

I hv never felt so disappointed despite trying to help the COVID19 patients.

The oxygen crisis is at worst. It is adding more mental pressure on the functioning. No one is able to help.Atleast 100 calls r made daily for oxygen.@ArvindKejriwal@SatyendarJain@dr_arunkgupta

Supply replenished around 6 am at Sri Ganga Ram Hospital 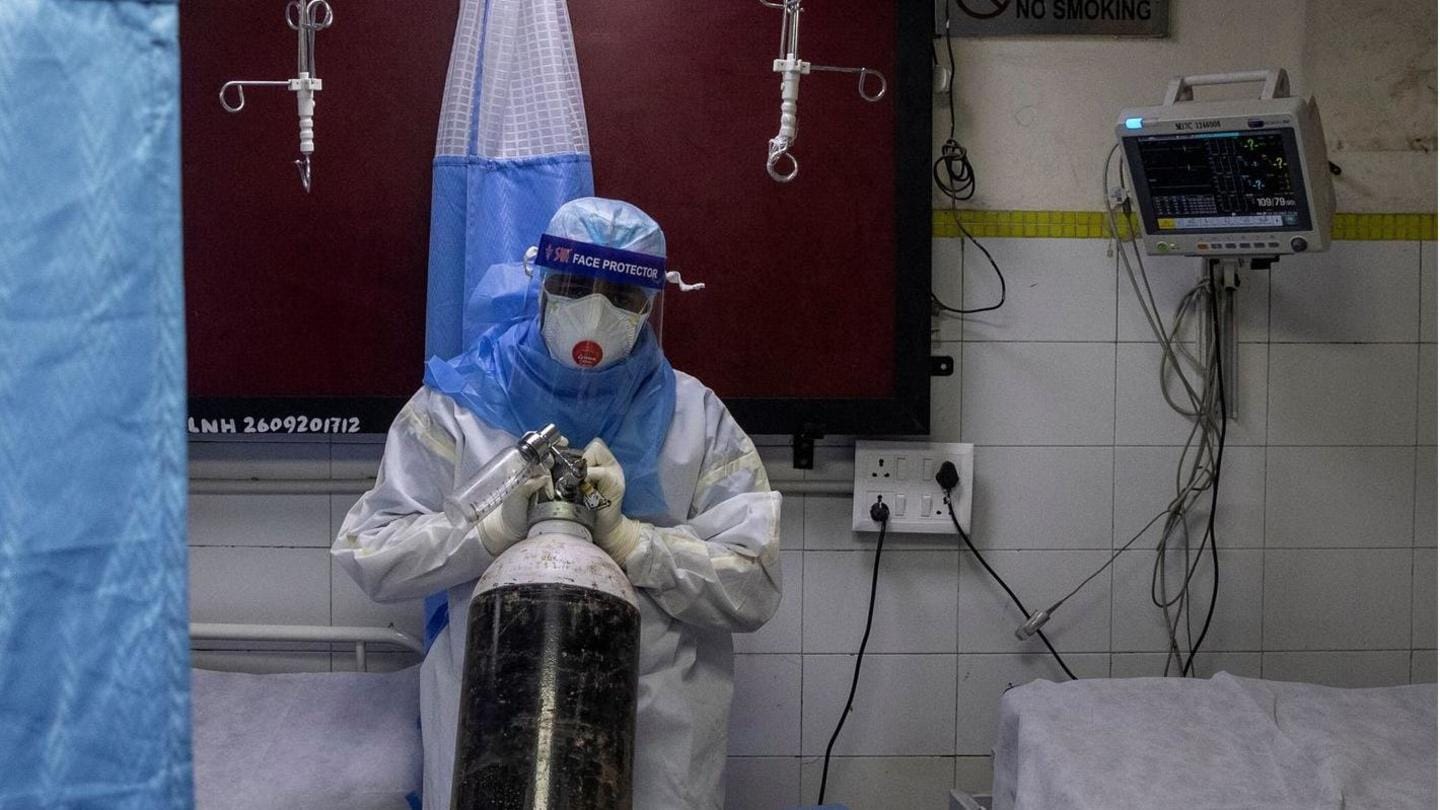 "At 8:30 am, we have around eight hours of oxygen left. More is coming," Dr. Solanki told PTI.

An official at the Sir Ganga Ram Hospital said supply was replenished around 6 am.

"The stock will last till 9 am Friday. Supply from a private vendor is awaited," he said.

Officials at the Burari Hospital said they have sufficient stock till afternoon.

The spokesperson of St. Stephen's Hospital said they received a fresh supply on Wednesday evening and the stock can last till 4 pm. "More to come around noon," he added. On Wednesday, Deputy CM Manish Sisodia accused the Haryana government of blocking medical oxygen supply. 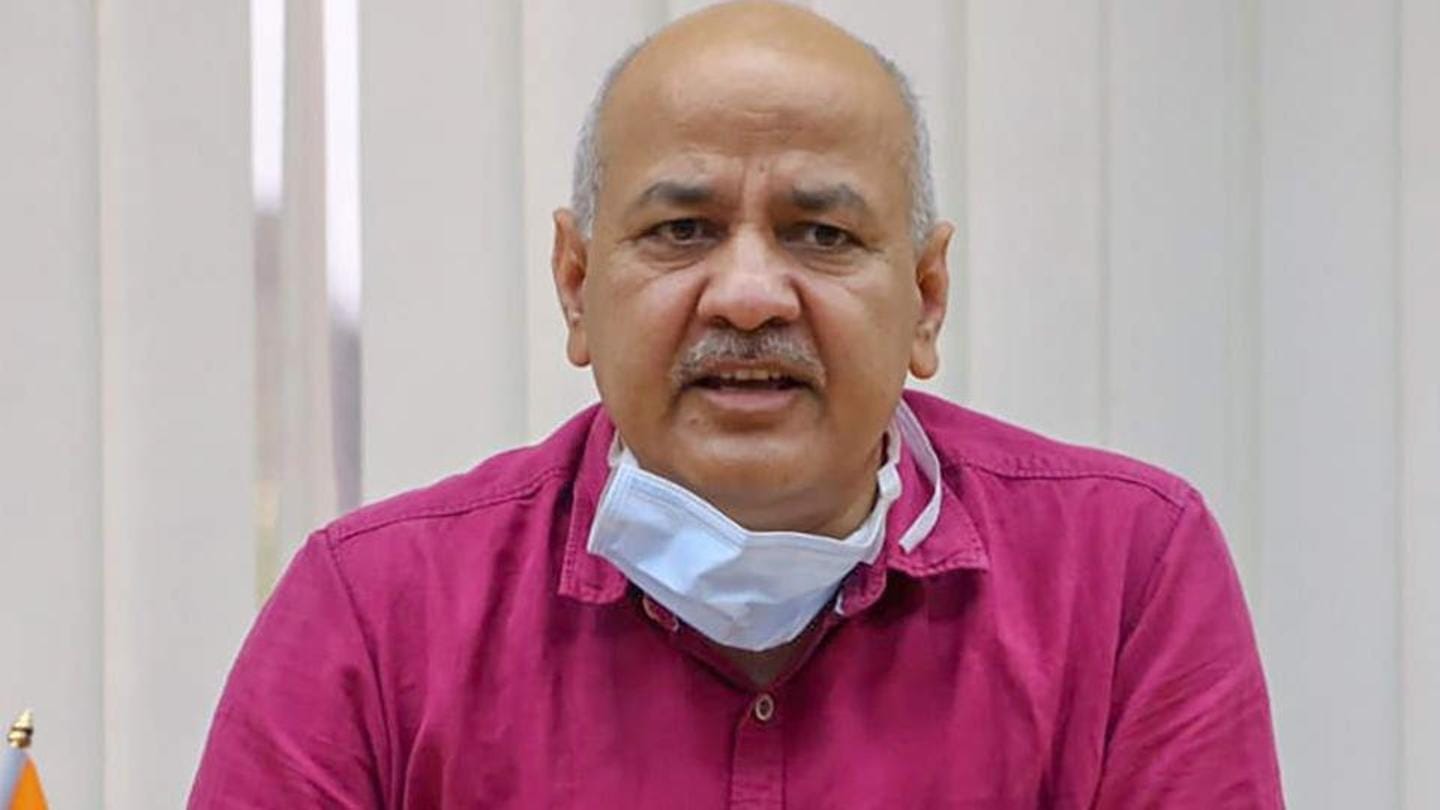 However, the Haryana government refuted the allegations, underlining that no one in the administration had hampered anything.

Sisodia had claimed that an official of the Haryana government stopped oxygen supply from a plant in Faridabad.

He had said a similar incident occurred in UP a day ago and it led to a crisis in some hospitals, adding the oxygen supply had been restored now. 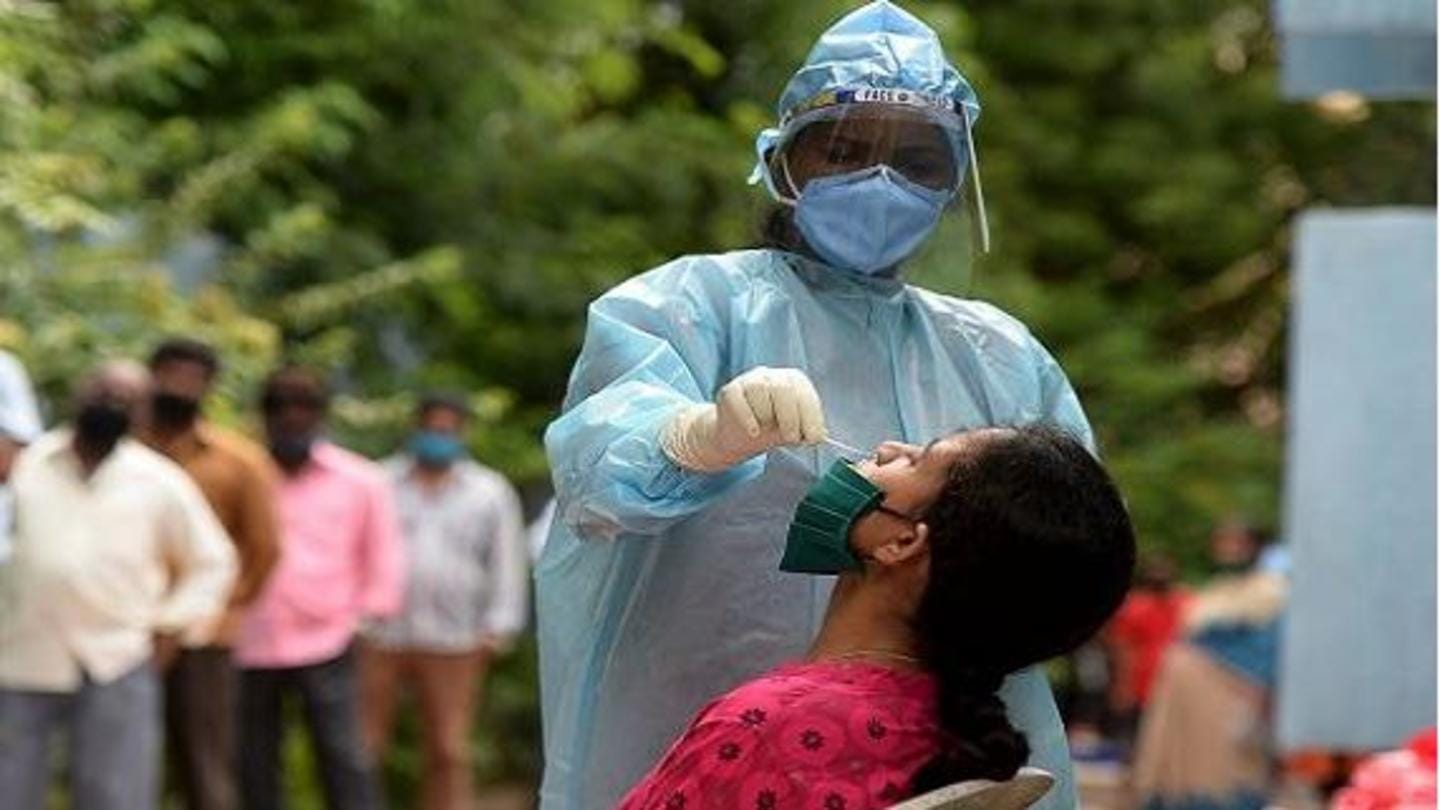 Delhi logged 24,638 coronavirus cases and 249 deaths on Wednesday, as the positivity rate stood at 31.28 percent - meaning almost every third sample turned out to be positive - amid a growing clamor for oxygen and hospital beds in the city.

Only 18 ICU beds for COVID-19 patients were available in hospitals across Delhi at 11 pm, according to government data.

On Tuesday, the city had recorded 28,395 cases and 277 fatalities, both highest since the pandemic began ravaging countries. The positivity rate was 32.82 percent, the highest so far. Delhi has reported over 1,350 deaths due to the deadly virus in the last 7 days.