A Class 12 student was strangled to death by his 20-year-old friend in northwest Delhi's Pitampura after he refused to share his iPhone's password, police said on Wednesday. "The incident took place on April 21 at a park. The accused, Mayank Singh, a BBA student of Maharaja Agrasen Institute of Management Studies in Rohini, was nabbed on Monday from Uttar Pradesh's Pilkhuwa," they said.

In this article
Missing report

Missing report was lodged by the victim's father 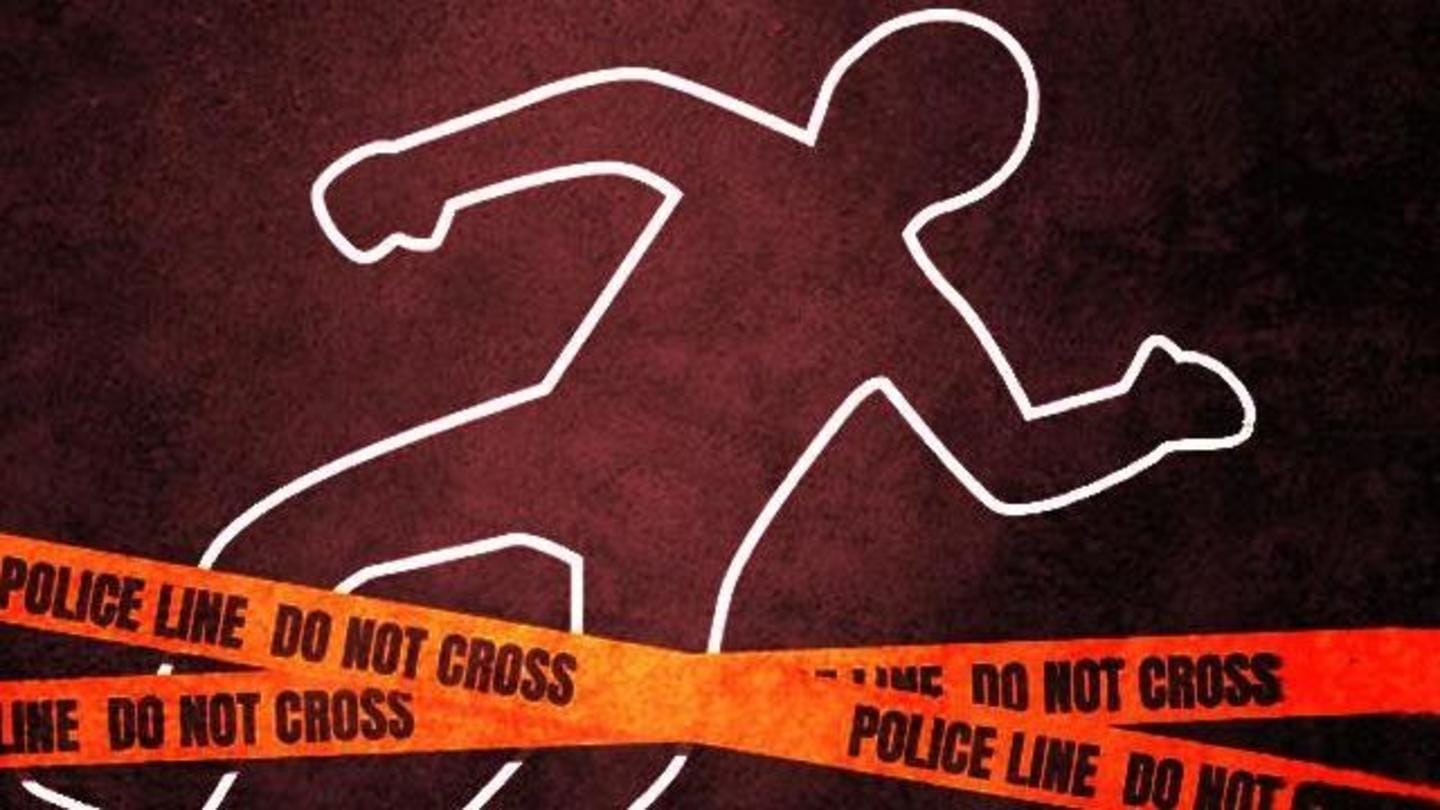 The victim's father, who runs a factory, lodged a missing report of his son when he did not return home. The victim had left his home on April 21 morning, the police said. On Sunday, police had received information regarding a decomposed body that was lying at an isolated place inside a park at Pitampura. 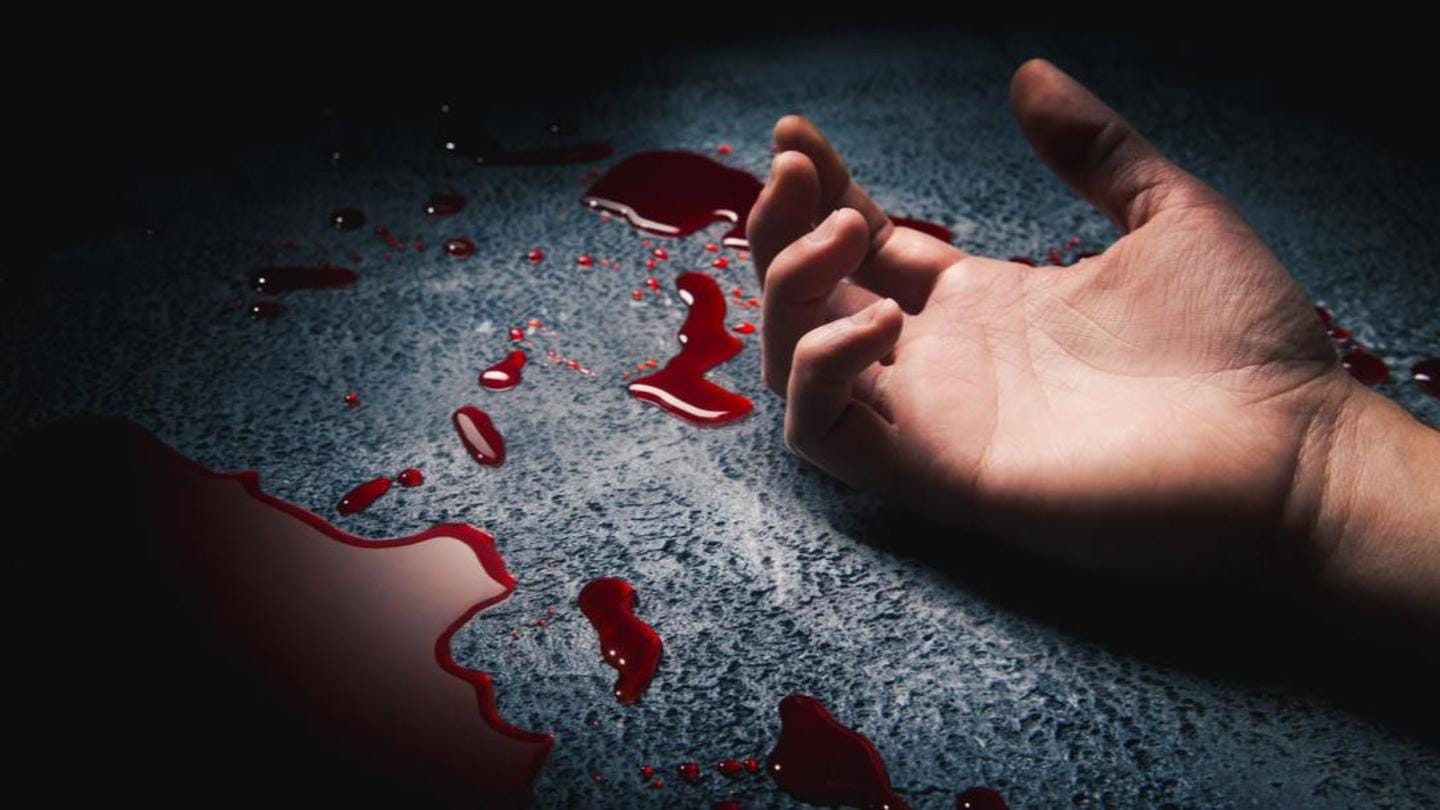 "A large-sized teddy bear was also lying near the body," a senior police officer said, adding that the police also recovered drugs from the spot. "During the investigation, police scanned over 100 CCTV cameras near the spot and saw the victim and the deceased entering the park. Singh was missing from his house since April 23," the officer said.

Accused was arrested from Pilkhuwa where he was hiding

"Later, the accused was arrested from Pilkhuwa in Uttar Pradesh, where he was hiding in a village of his friend," the police said. The accused disclosed that on April 21 he met the deceased in the park.

Similar incident was reported on April 1 in Meerut 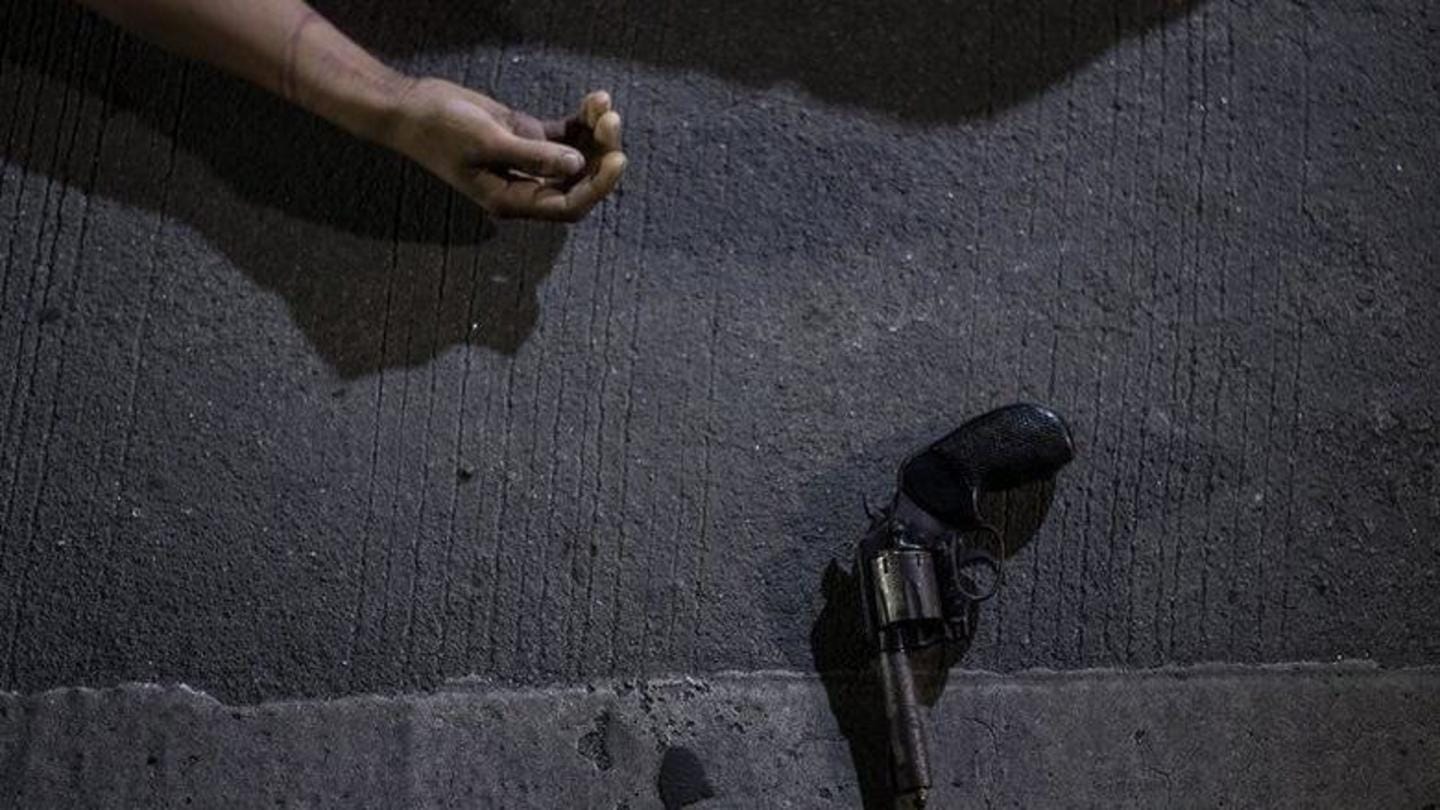 "Singh asked the victim to share his phone's password but he refused, following which an argument erupted between them. Later, the accused first hit the victim with a stone and then allegedly strangled him with a cloth," police added. In a similar incident, a 14-year-old schoolboy had shot his classmate dead with a country-made pistol outside their school in Meerut, according to TOI.

The two students reportedly had a tiff with each other

The two reportedly had a tiff with each other three months ago. The class nine student, who was of the same age as the accused, died on the spot. The victim Nitin had come to collect his mark sheet from the school when the accused, his elder brother, and four friends surrounded him. After a brief argument, the accused shot Nitin in the chest.