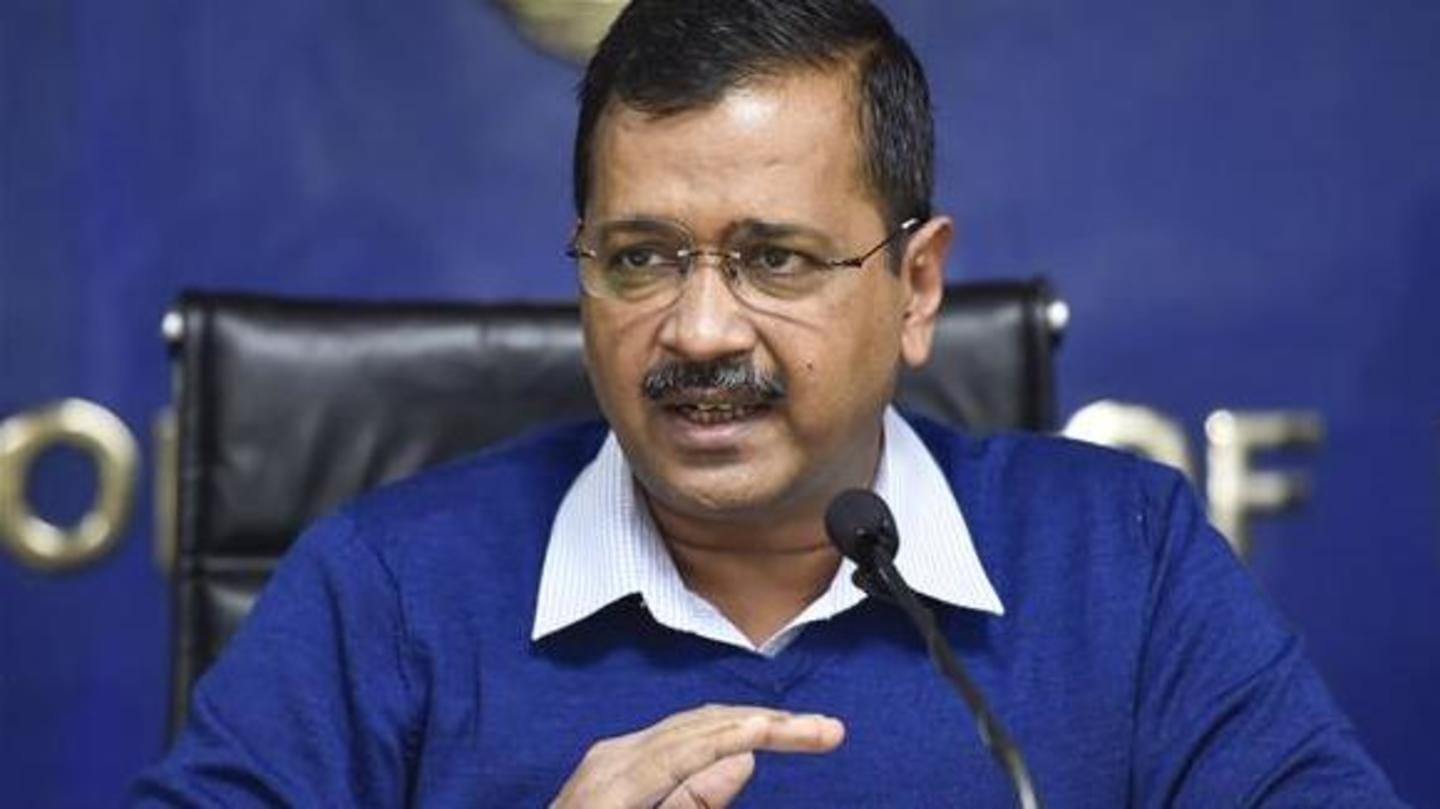 Chief Minister of Delhi, Arvind Kejriwal, on Thursday, launched the "Switch Delhi" campaign to promote electric vehicles and appealed to people to buy such vehicles to combat pollution in the city.

In this article
Campaign

Kejriwal's government to hire e-vehicles in the next six weeks 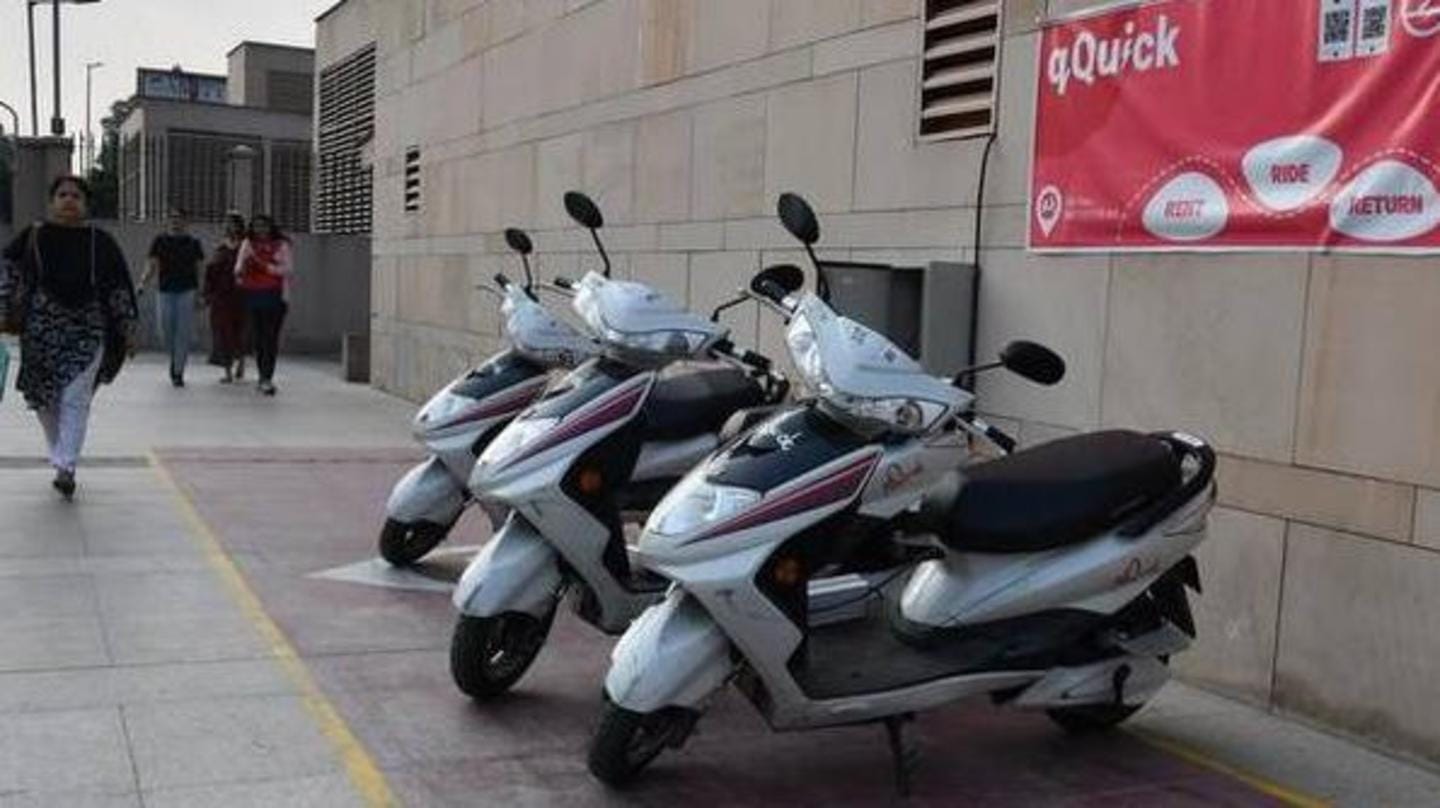 Kejriwal said his government will hire only electric vehicles for various purposes in the next six weeks. He also appealed to the youth to buy an e-vehicle as their first vehicle.

"The Delhi Government's electric vehicle policy is considered one of the best in the world and it's high time now to implement it with commitment," he added.

The campaign aims at creating a pollution free Delhi

He appealed to people to make it a mass movement.

The campaign aims at creating awareness about the benefits of e-vehicles and how they can contribute to making Delhi clean and pollution-free.

"I appeal to people to take part in the campaign to promote the replacement of polluting petrol and diesel vehicles with electric vehicles and make a contribution toward a pollution-free Delhi," he said.

Delhi Government plans extensive subsidies on the purchase of e-vehicles

Kejriwal informed that under its electric vehicle policy, the Delhi Government has planned extensive subsidies on the purchase of electric two-wheelers and four-wheelers, besides waiving road tax and registration charges.

Tenders issued for 100 charging stations across the city

"More than 6,000 electric vehicles have been purchased since the electric vehicle policy was launched in August 2020. The government has also issued tenders for setting up 100 charging stations across the city," Kejriwal said.

"The government has fixed an ambitious target of 25 percent electric vehicles among total vehicle registrations in Delhi by 2024," he added.