On his birthday, celebrating the comic genius of Aamir Khan

Though Aamir Khan has lately been working on social dramas, he wasn't always the woke campaigner that he is today. Back in the 90s, he was a celebrated lover boy known for his impeccable comic timing and impish charm. As the actor turns 53 today, we look at the films he made funny by his refreshingly versatile genius and wish he did more comedies. 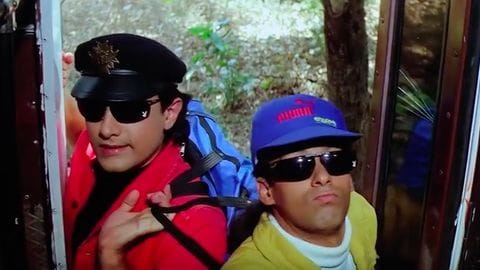 Considered arguably the best in Indian comedy, this film wouldn't have been a cult classic without Aamir's oily, scheming Amar - the guy with big dreams, empty pockets and a million tricks up his sleeve. Full of dialogues that have since become a part of everyday parlance, it set the bar for slapstick comedy in India. This one has Aamir at his hilarious best. Had it not been for the electric chemistry between Aamir Khan and Juhi Chawla - then Bollywood's funniest star pair - this weepy/creepy 1997 film would have been unwatchable. But thanks to them, it is not. Instead, the movie, that went on to become a blockbuster, has some brilliant comic sequences. Remember, Aamir's pipe-walking scene? Of course, you do. How can you not? 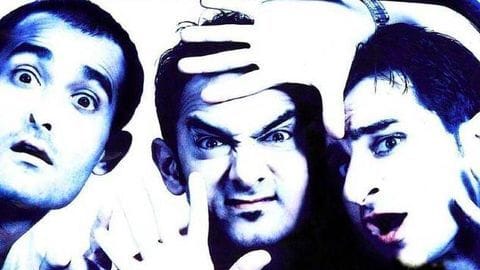 The two films have a lot in common - poignant stories of urban friends, stellar ensemble casts, breakout performances, brilliant music and a witty/funny Aamir Khan as the headliner. Both Akash and Daljit are cut from the same cloth and yet Aamir portrays each with remarkable ease and freshness, making them stand apart. Aamir isn't just funny, he is different funny each time. 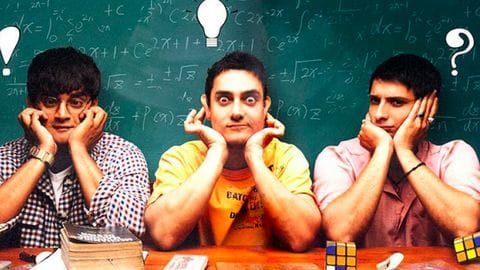 Among recent releases, 3 Idiots, PK stand out. Despite their being biting social commentaries, Aamir effortlessly manages to charm your socks off. With age his performances have become more restrained, but he still retains his youthful, boyish impishness, the easy smile, that glint in his eye that we know only too well, can spot from a mile away and wish to see more of.

Go ahead, and check how well you know Aamir Khan!