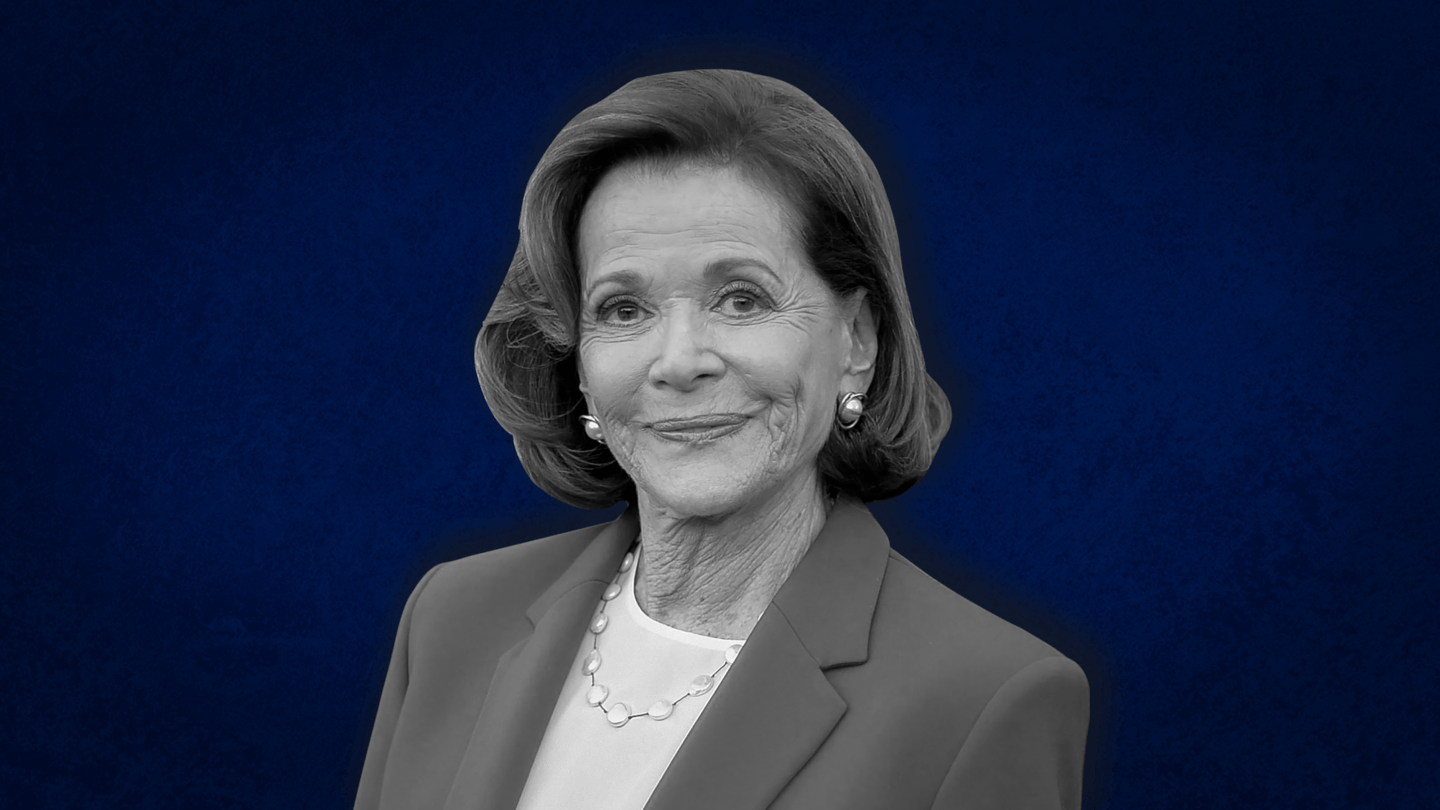 Emmy award-winning American actress Jessica Walter died at the age of 80 on Wednesday in her New York home. She passed away in her sleep.

In what qualifies as a sad coincidence, she passed away soon after actor George Segal, with whom she had collaborated frequently, died.

Walter was known for playing Lucille Bluth on Arrested Development.

May she rest in peace!

Her legacy will live on, said her daughter Her daughter, Brooke Bowman, a top executive at Fox, confirmed the news.

She went on to talk about Walter's six-decade-long career as an actor and how she felt great pleasure in bringing joy to others.

"While her legacy will live on through her body of work, she'll also be remembered by many for her wit, class, and overall joie de vivre (sic)," Bowman added. 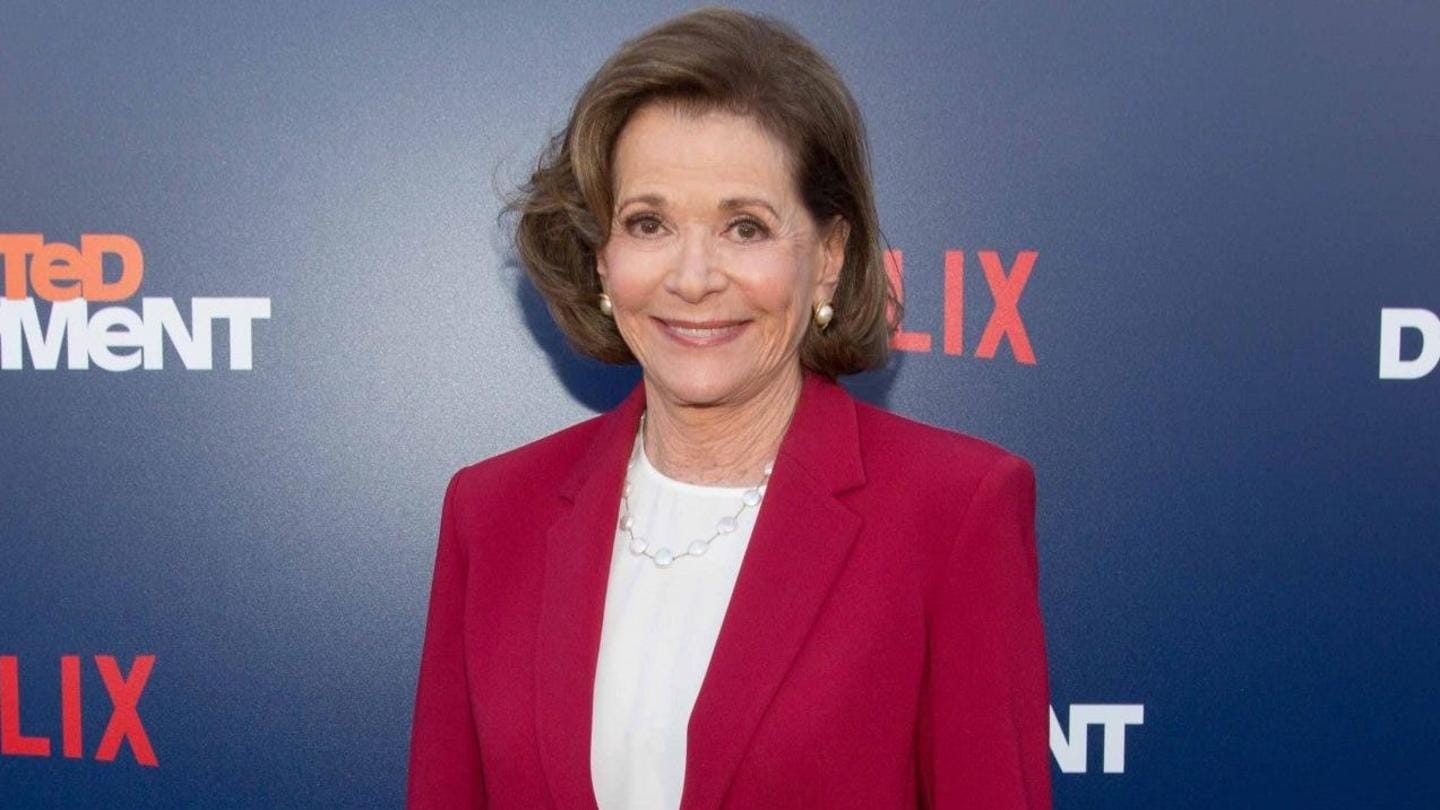 Production company 20th Television, which was involved with Arrested Development, said that she was spectacular in her role. "We loved working with her as much as audiences loved her on Arrested Development," the company said, adding that it stands with family at this hour of grief.

The company added, "We know that heaven just got a whole lot funnier with Jessica now."

The sons of 'Arrested Development' remembered her

Actors Tony Hale and Jason Bateman, both of whom played Walter's sons in Arrested Development, remembered and paid respects to her.

"She was a force and her talent and timing were unmatched (sic)," Hale wrote in a tweet.

Bateman wrote, "I will forever remember my time with her, watching her bring Lucille Bluth to life. She was one of a kind (sic)."

What an incredible career: Bateman

R. I. P. Jessica Walter. What an incredible career, filled with amazing performances. I will forever remember my time with her, watching her bring Lucille Bluth to life. She was one of a kind. All my love and thoughts to her family.

Thank you for a lifetime of laughs: Ron Howard

Executive Producer and narrator of the show, Ron Howard, remembered her fondly as a funny, intelligent, and strong woman and thanked her for a lifetime of laughs.

"RIP Jessica Walter, and thank you for sharing your incredible talent on our show and with the world (sic)," he tweeted.

Howard was all praises for her

What a brilliant, funny, intelligent and strong woman. RIP Jessica Walter, and thank you for a lifetime of laughs and for sharing your incredible talent on our show and with the world. #jessicawalter

Walter had a wondrous career 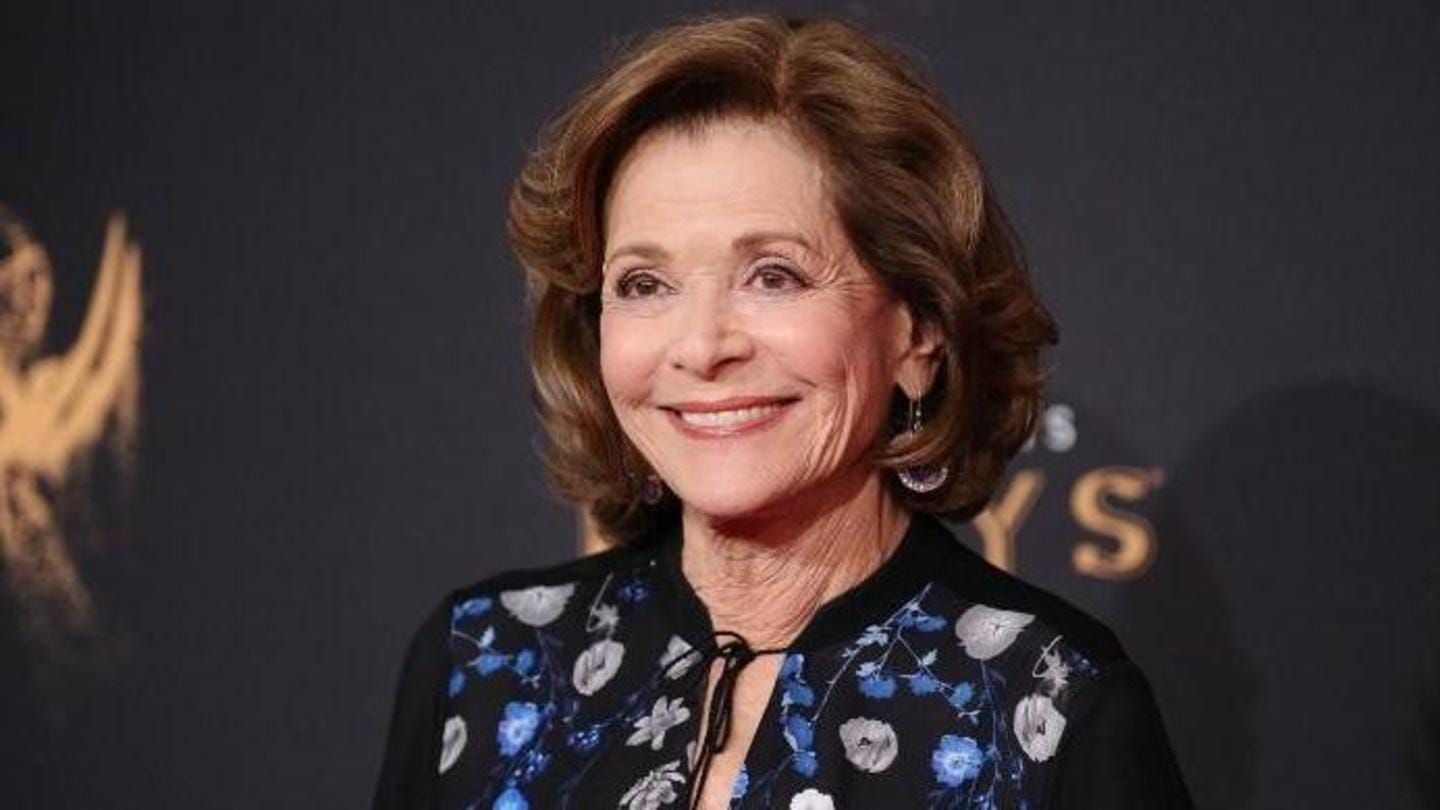 Walter starred alongside Clint Eastwood in his directorial debut, Play Misty for Me, in 1971. The role got her a Golden Globe nomination.

Some of her other notable film roles were in Grand Prix, Lilith, and The Group.

During her career spanning multiple decades, the actress has been part of many television series as well like 90210, Archer, Amy Prentiss, and Law & Order.