Chris Cornell was an American singer, lyricist, musician, and songwriter. He is popularly known as the rhythm guitarist and lead vocalist for the two American rock bands Audioslave and Soundgarden. Cornell also founded the American rock supergroup Temple of the Dog, which he dedicated to his late friend and American musician Andrew Wood. He was also one of the chief architects of the 1990s grunge movement. Cornell has been nominated for 16 Grammy Awards and has won three of them. Readers of Guitar World voted him as ‘Rocks Greatest Singer.’ He formed Soundgarden in 1984 along with Hiro Yamamoto, Kim Thayil, and Matt Cameron. It was the first Seattle grunge band to get signed by a major label following which it became one of the most successful bands of the 90s. Cornell’s four solo studio albums include ‘Carry On,’ ‘Higher Truth,’ ‘Euphoria Morning,’ and ‘Scream.’ In 2011, he released his live album ‘Songbook.’ He was the first American male singer to write the theme song for the 2006 James Bond film titled ‘Casino Royale.’ In 2016, he released his last charity single ‘The Promise.’ He died on May 18, 2017, in Detroit, Michigan. 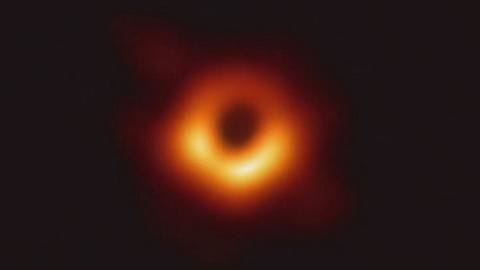 A week ago, astronomers working on ESO's Event Horizon Telescope revealed the first-ever directly-captured image of a black hole. 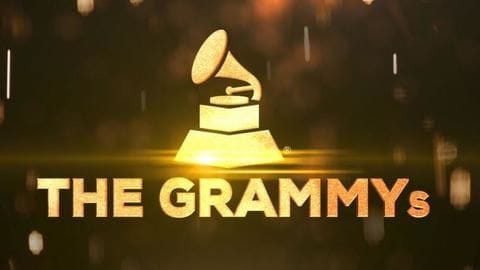 Entertainment
#GRAMMYs: All the biggest winners at 2019 Grammy awards

The Grammys are to music what the Oscars are to movies. Most of the Linkin Park fans woke up to the sad news of Chester Bennington's suicide. 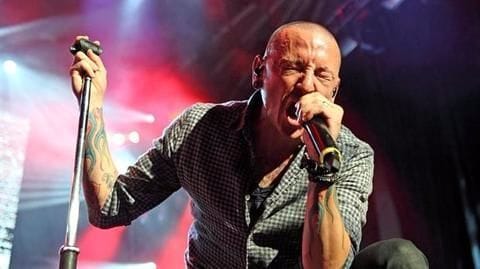 Chester Bennington, the Linkin Park lead singer, whose voice placed the band in musical halls of fame has died at 41.