Dhanush starts filming for 'The Gray Man,' alongside Ryan Gosling 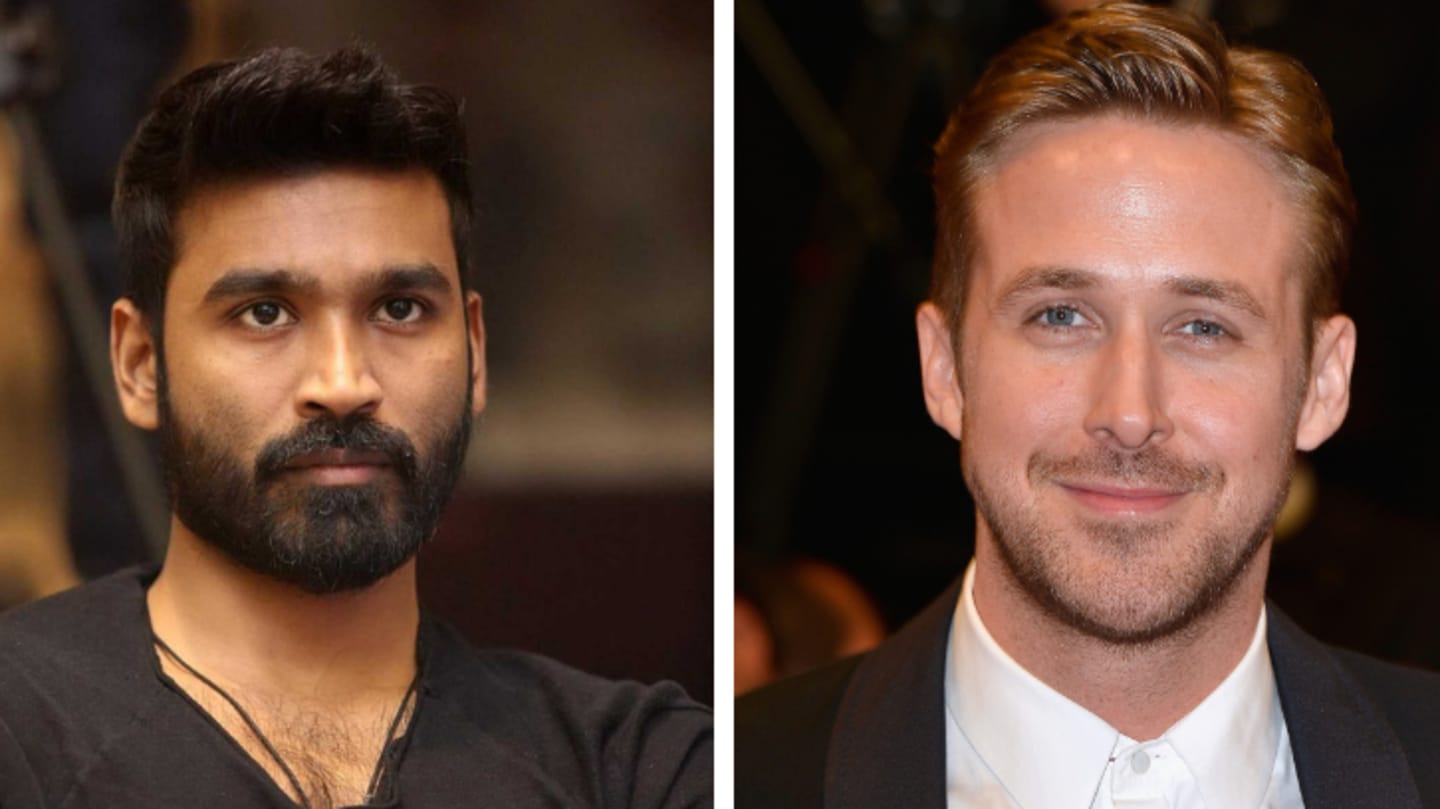 Tamil superstar Dhanush has finally started filming for The Gray Man, along with Ryan Gosling and Ana De Armas. The shooting for the much-anticipated movie, which is being directed by Anthony and Joe Russo (of Avengers fame), is currently taking place in Burbank, California. The movie has an ensemble cast with actors such as Chris Evans, Wagner Moura, Julia Butters, Jessica Henwick and more.

Check out Dhanush's latest images from 'The Gray Man' set

'Dhanush plays one of the heads of the kill team' 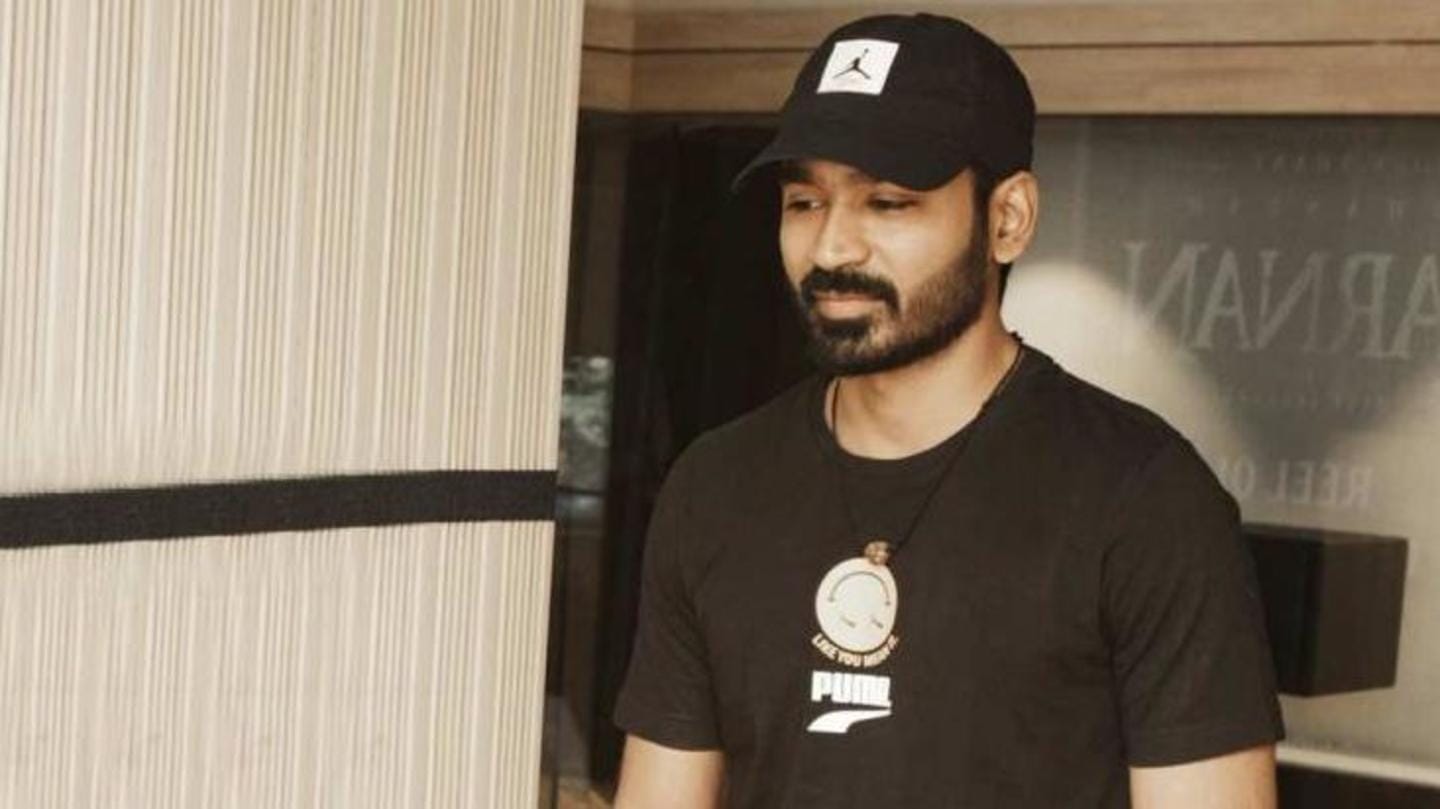 Mark Greaney, on whose novel the film is based, recently teased Dhanush's role in the film. "It is fascinating to me that they cast an Indian actor Dhanush, whom I am not familiar with. I assume he plays one of the heads of the kill team that is after Court Gentry (Ryan Gosling)," he had said. So is Dhanush playing one of the antagonists?

'The Gray Man' is Netflix's most expensive film 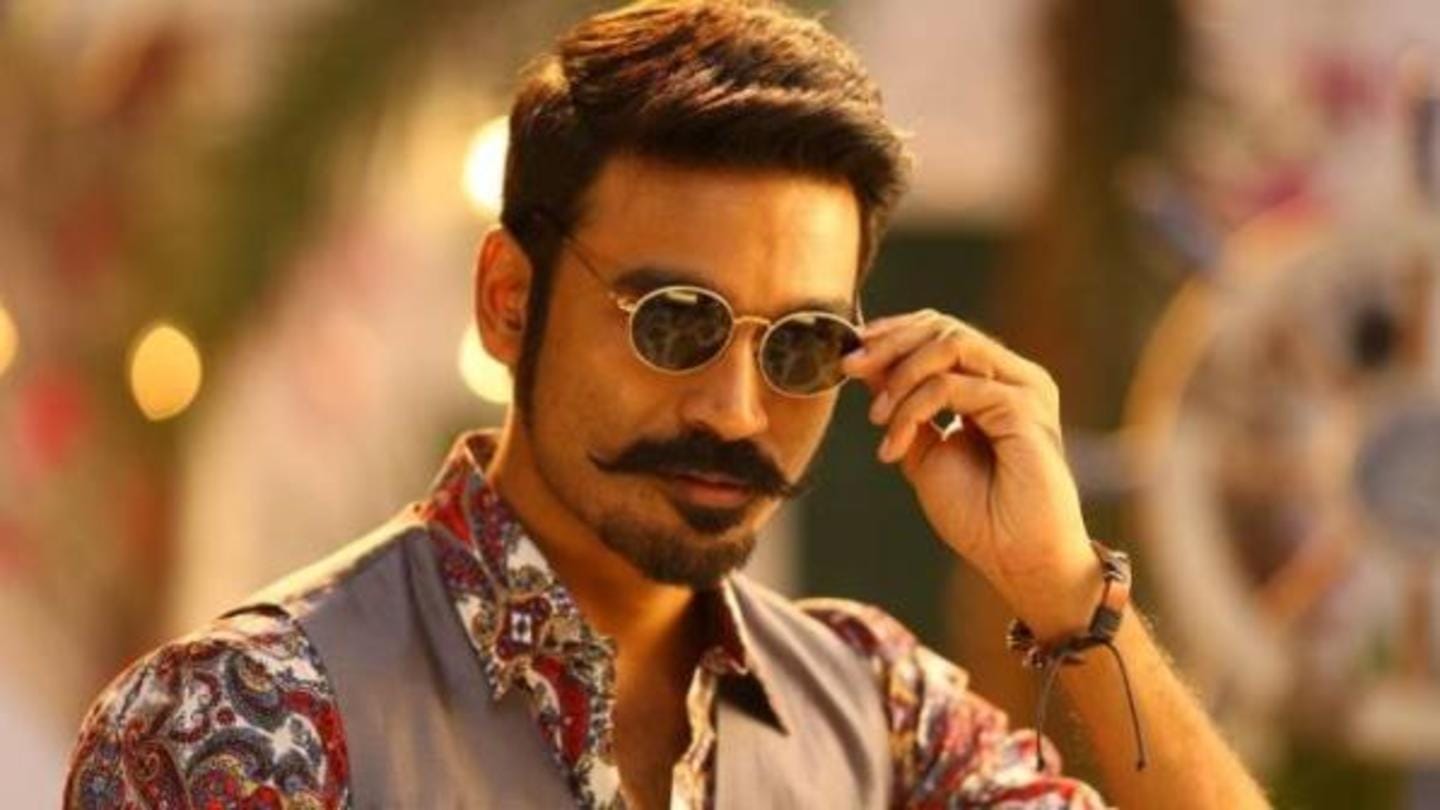 Notably, The Gray Man is Netflix's most expensive production to date, and is based on the best selling book series by Greaney. The action-thriller revolves around Gentry, a former CIA operative and a freelance assassin. According to Deadline, it'll be a "deadly duel between killers as Gentry is hunted across the globe by Lloyd Hansen (Evans), a former cohort of Gentry's at the CIA."

Its screenwriters are famous for several MCU movies 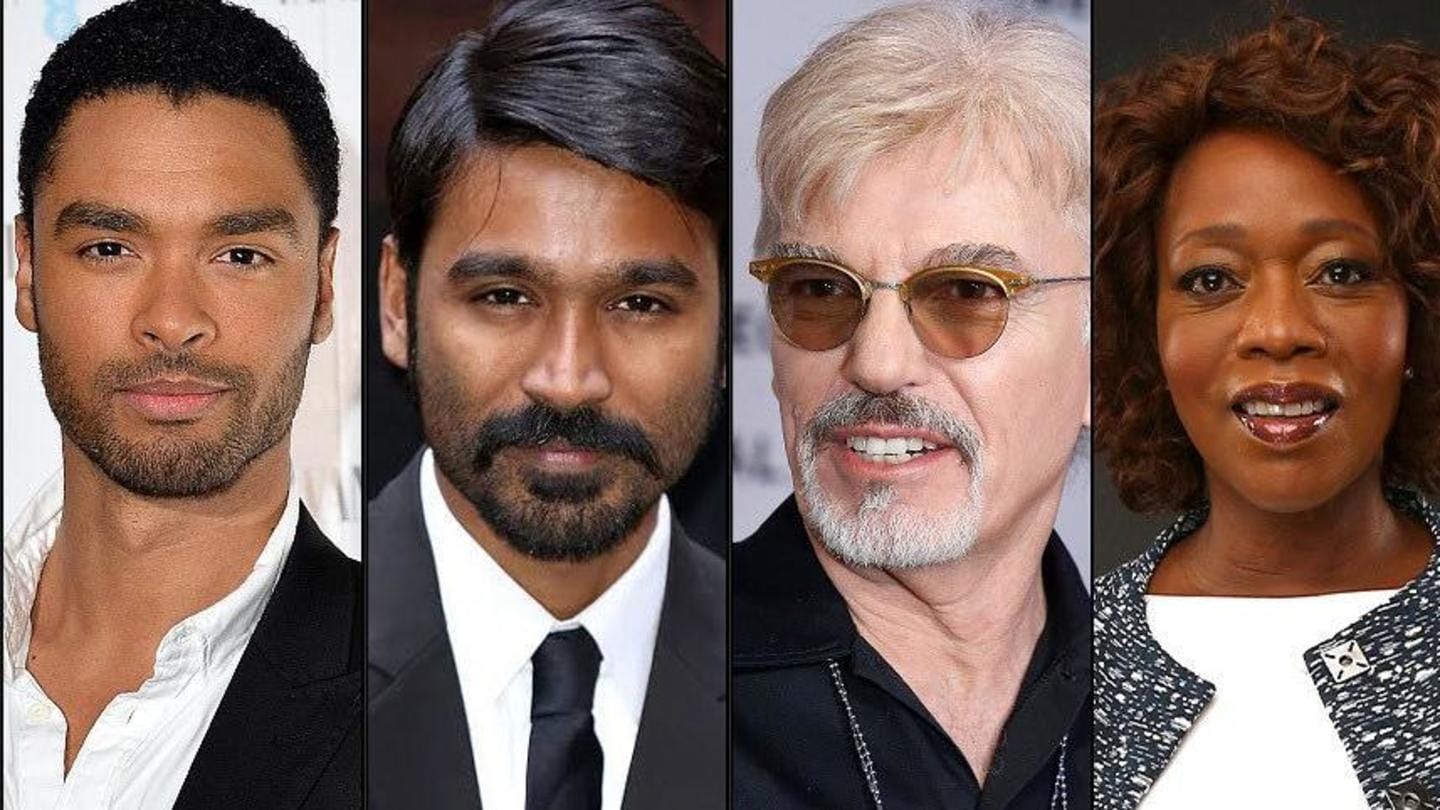 Last year, Netflix had confirmed most of its actors. Bridgerton breakout star Regé-Jean Page joined the cast this March. The movie will be bankrolled by the Russos. Christopher Markus and Stephen McFeely have been signed as screenwriters. Markus-McFeely are famous for their work in several MCU films, such as the three Captain America films, Thor: The Dark World, Avengers: Infinity War and Avengers: Endgame.

Dhanush's upcoming projects has his fans all excited 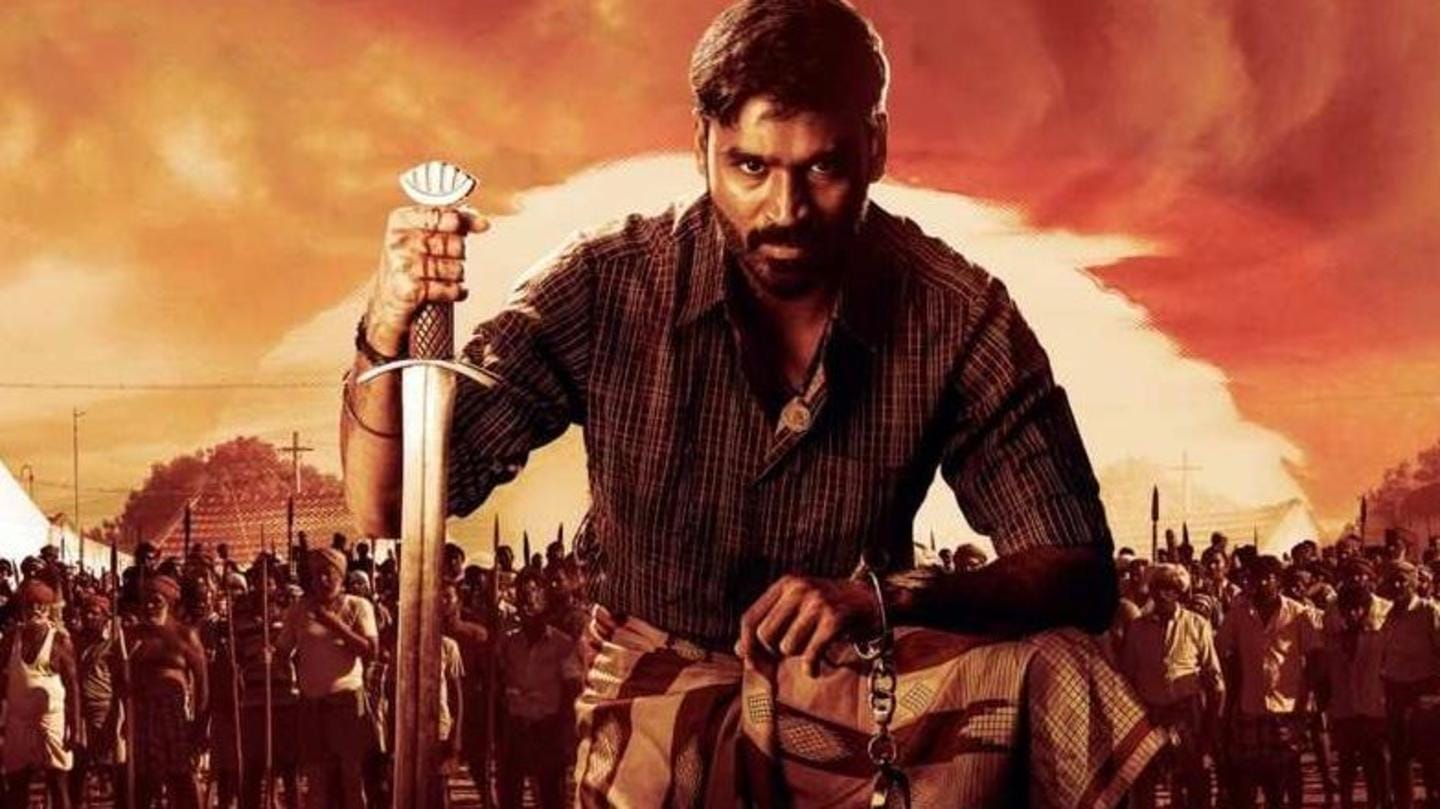 Meanwhile, Dhanush's fans are in for a treat this year, as he will be a part of multiple projects including Tamil action-thriller, Jagame Thandhiram. He will also be starring in Atrangi Re, alongside Akshay Kumar and Sara Ali Khan. Dhanush was recently seen in Karnan, which was well-received by the audience. He has also joined hands with the same director for a new project.