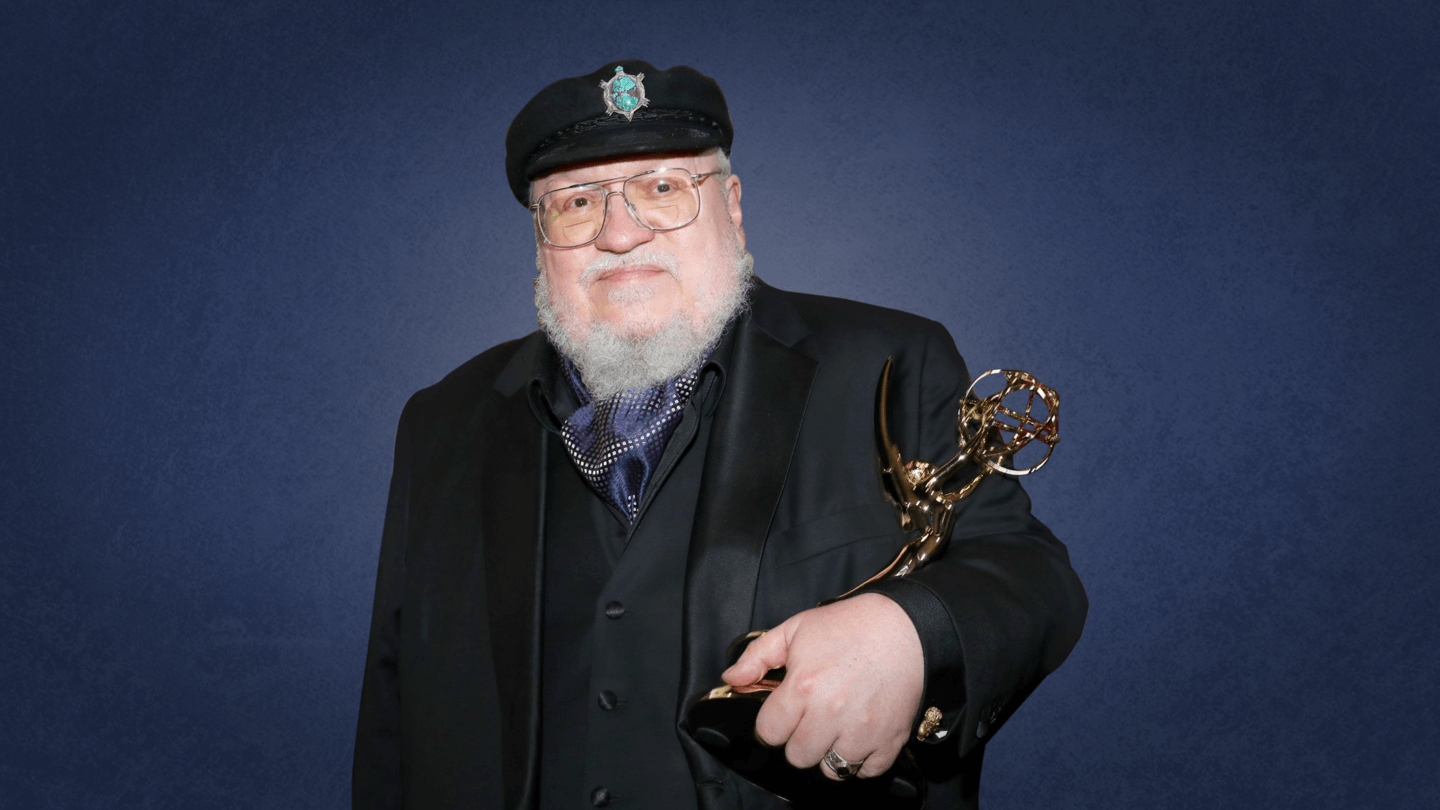 The deal with the premium TV network is said to be in the mid-eight figures, according to The Hollywood Reporter.

As part of the long-term deal, Martin will be developing ambitious new projects for both HBO and its streaming service HBO Max.

In this article
First deal

His first book deal resulted in 'Game of Thrones' 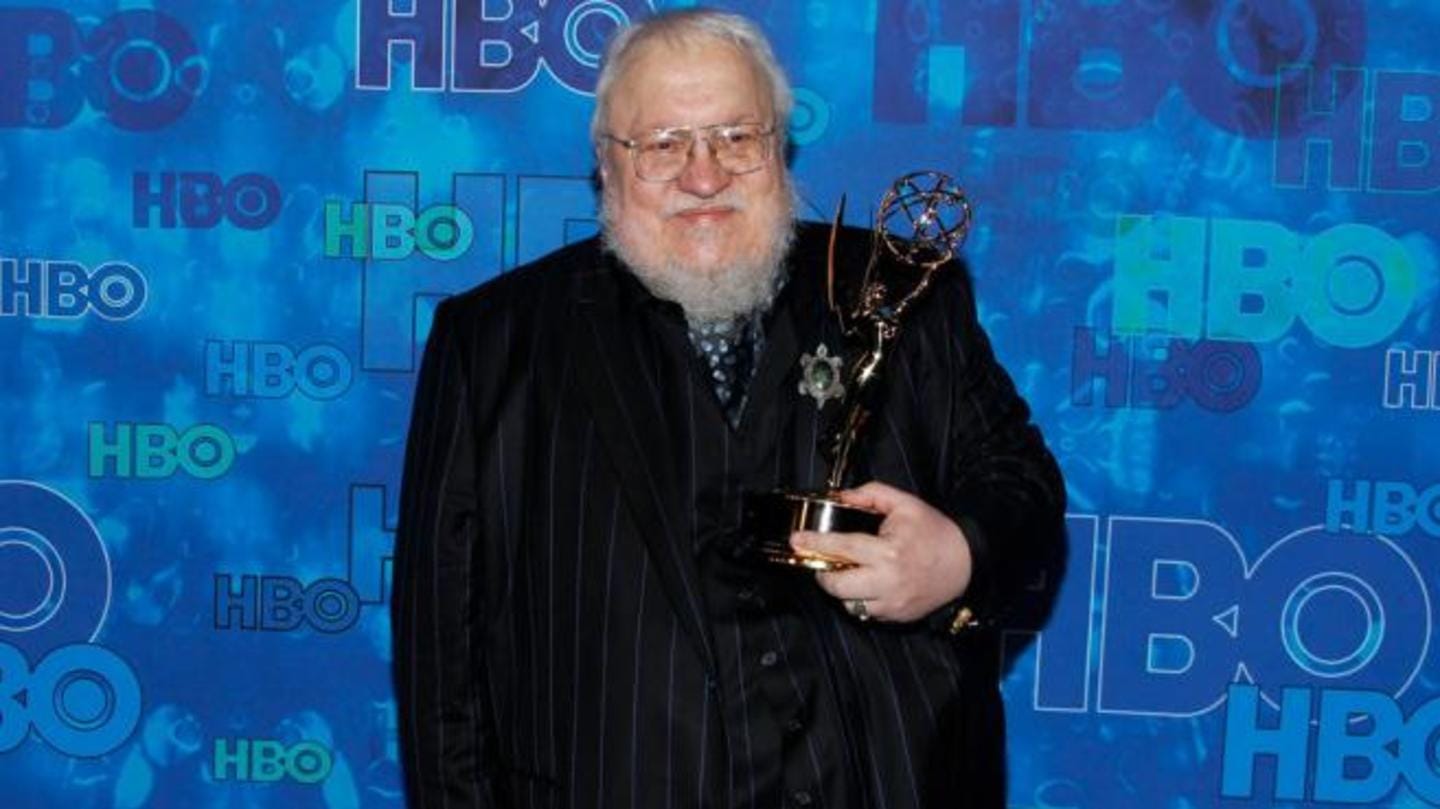 Martin first struck a deal with HBO back in 2007 for his A Song of Ice and Fire book series.

The deal set in motion HBO's most awarded series of all-time Game of Thrones, which received 59 Emmy Awards.

The series also broke records in terms of viewership with some critics naming it as one of the best TV shows of all time.

A 'Game of Thrones' spinoff has been greenlit 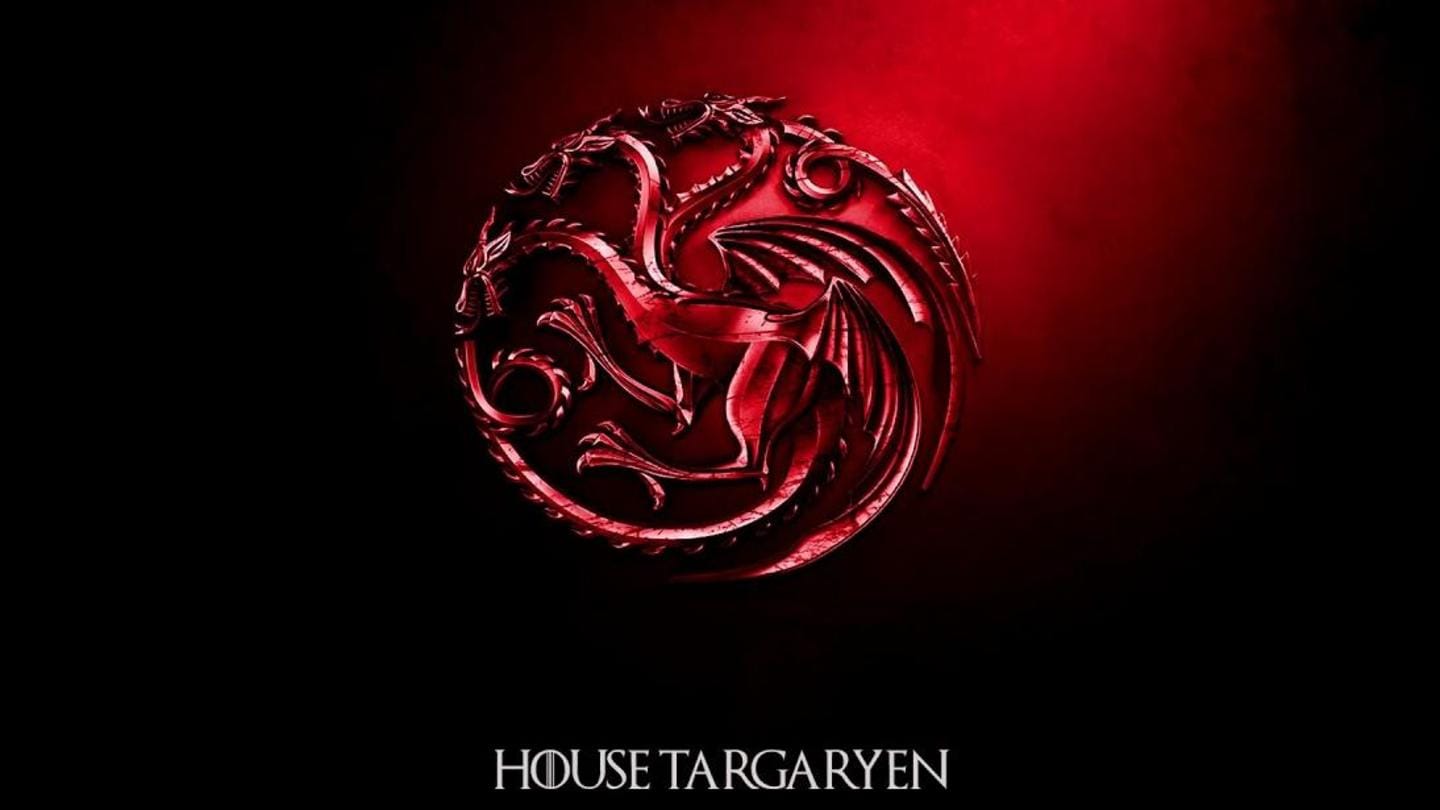 Martin is currently co-creating a series with HBO called House of the Dragon based on his novel Fire & Blood.

The series will be set a few hundred years before Game of Thrones, showcasing a story around House Targaryen and the civil war called Dance of the Dragons.

The show will debut on HBO Max with a 10-episode first season sometime in 2022.

Martin and HBO working on other 'GoT' spinoffs as well

Martin along with HBO is working on other Game of Thrones spinoffs like one based on the warrior queen Nymeria who founded the kingdom of Dorne.

Another project called 9 Voyages is weaved around Lord Corlys Velaryon, aka The Sea Snake.

There's also the Tales of Dunk & Egg project based on Martin's novellas: The Hedge Knight, The Sworn Sword, and The Mystery Knight. 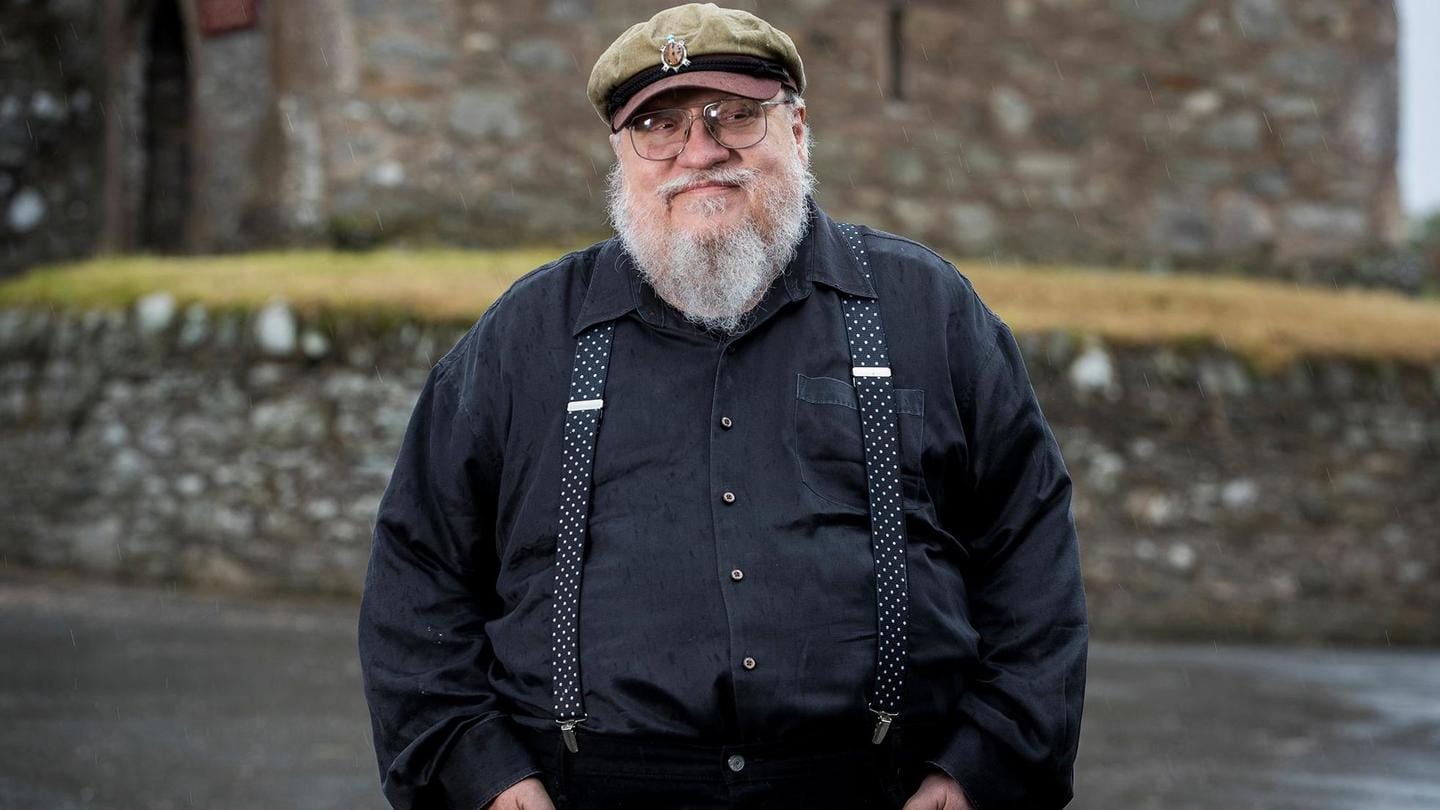 Martin is also busy writing his much-awaited sixth book in the A Song of Ice and Fire saga, The Winds of Winter.

Besides GoT, Martin is working with streaming service Peacock on Wild Cards based on a series of anthology novels written by him.

A feature film called In the Lost Lands is also in development based on Martin's short stories.