'GoT' commits another "blunder" with Jaime Lannister's hand. Fans hyperventilate 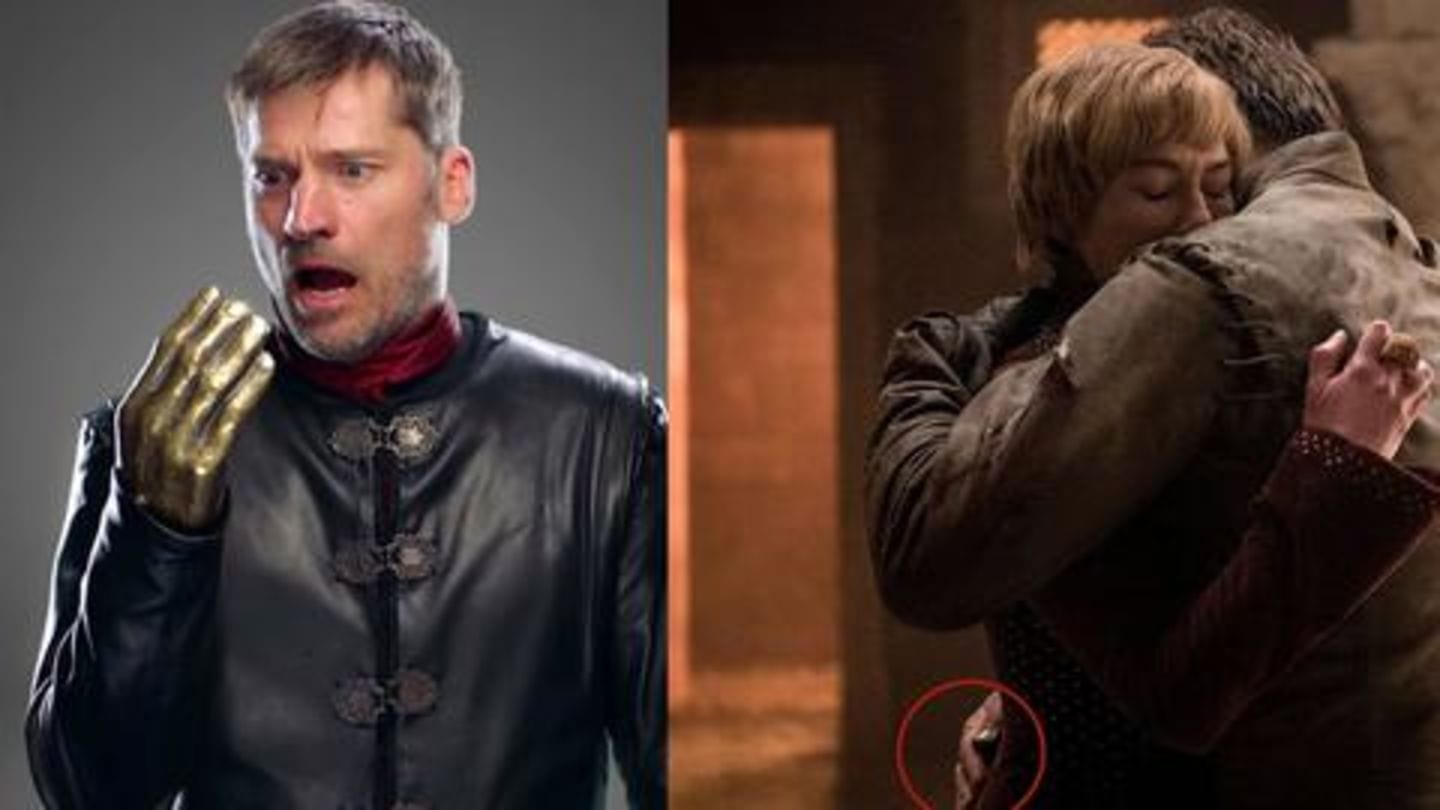 Game of Thrones fans all over the world had severely criticized the show a few days back when a coffee cup featured in an episode.

It was a mistake that (as per several fans) took away the show's serious tone.

The series, it seems has made another editing gaffe in the 5th episode by 'growing back' Jaime Lannister's long severed hand!

In this article
The Image 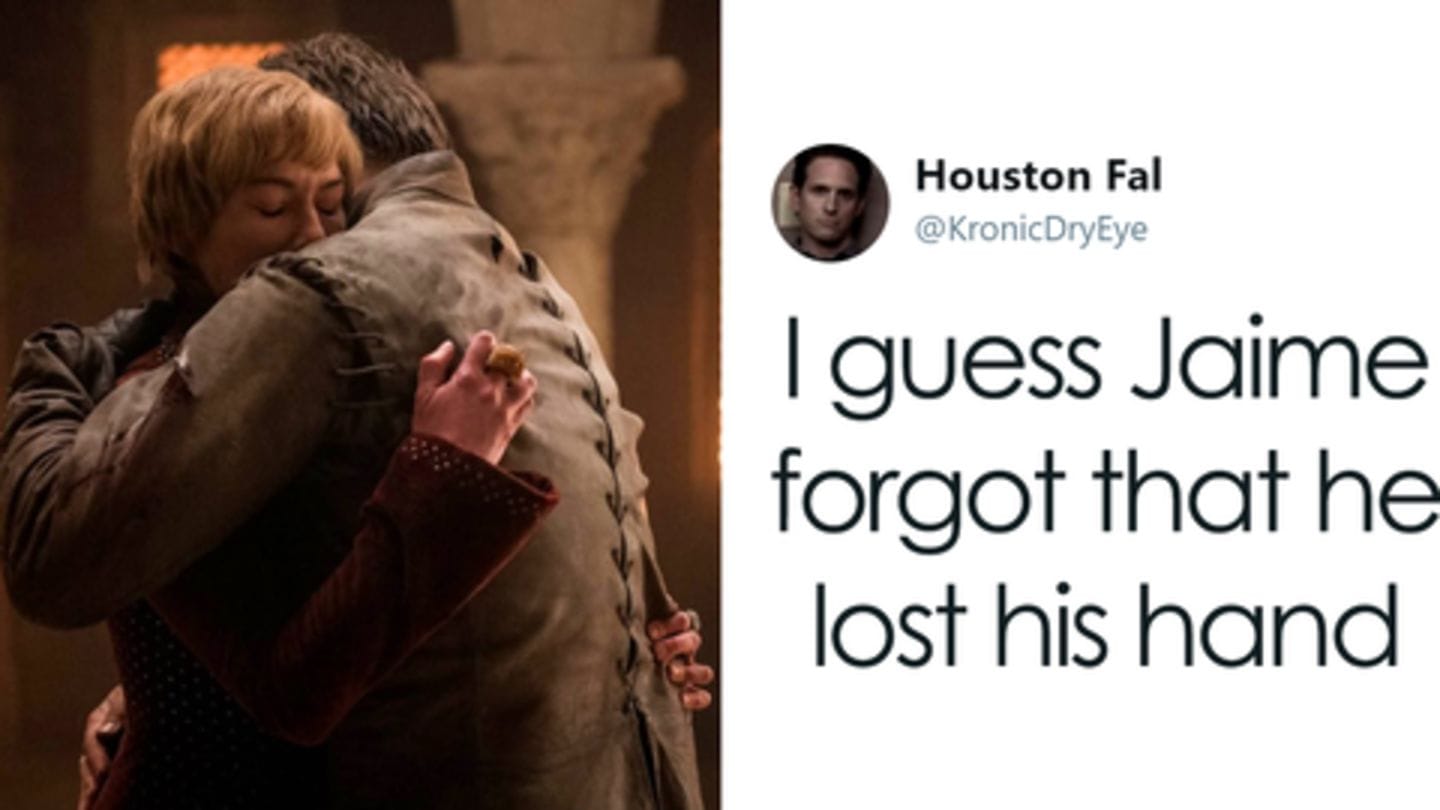 The image, believed to be a still from the episode, featured the last embrace of Jaime and Cersei before they die together beneath the Red Keep.

Both of Jaime's hands were shown intact in the image when one of them should've been made of metal.

People on Twitter did not take kindly to the 'colossal' blunder with many threatening to boycott the season finale!

First the coffee cup and now this!

First the coffee cup and now Jaime Lannister got his hand back 😂 #GameofThrones pic.twitter.com/sySqosw0J7

Fan reactions on social media ranged from funny to furious 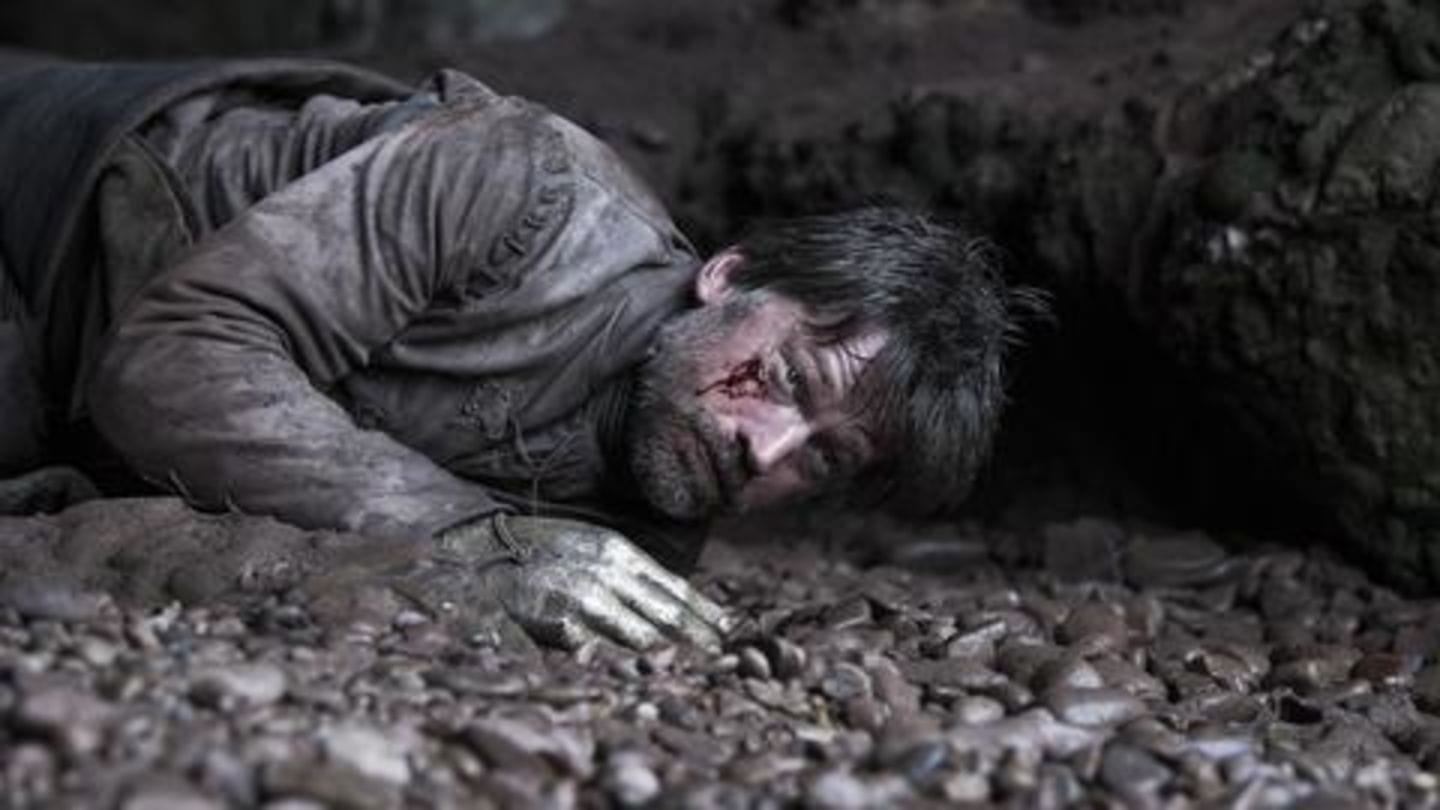 Jaime's hand was severed in season 3. Watching it grow back in season 8 might have been traumatic for fans who were already recovering from GoT's earlier #CoffeeGate.

While casual fans didn't take the issue seriously and let it go after making a joke or two on Twitter, hardcore fans were furious and said things like "YOU HAD 1 JOB!" and "I'm done!"

Not even angry anymore. I am out, lashes out netizen

Soooooo another mistake then this season. Isn't that meant to be #JaimeLannister golden hand?? Magically grew back. Wow D and D must have hated #GameofThrones and wanted it to trip up so bad that they left coffee cups and regrown hands and in it. Not even angry anymore. I'm out pic.twitter.com/1wX5Q59cFl

The news, however, wasn't entirely true 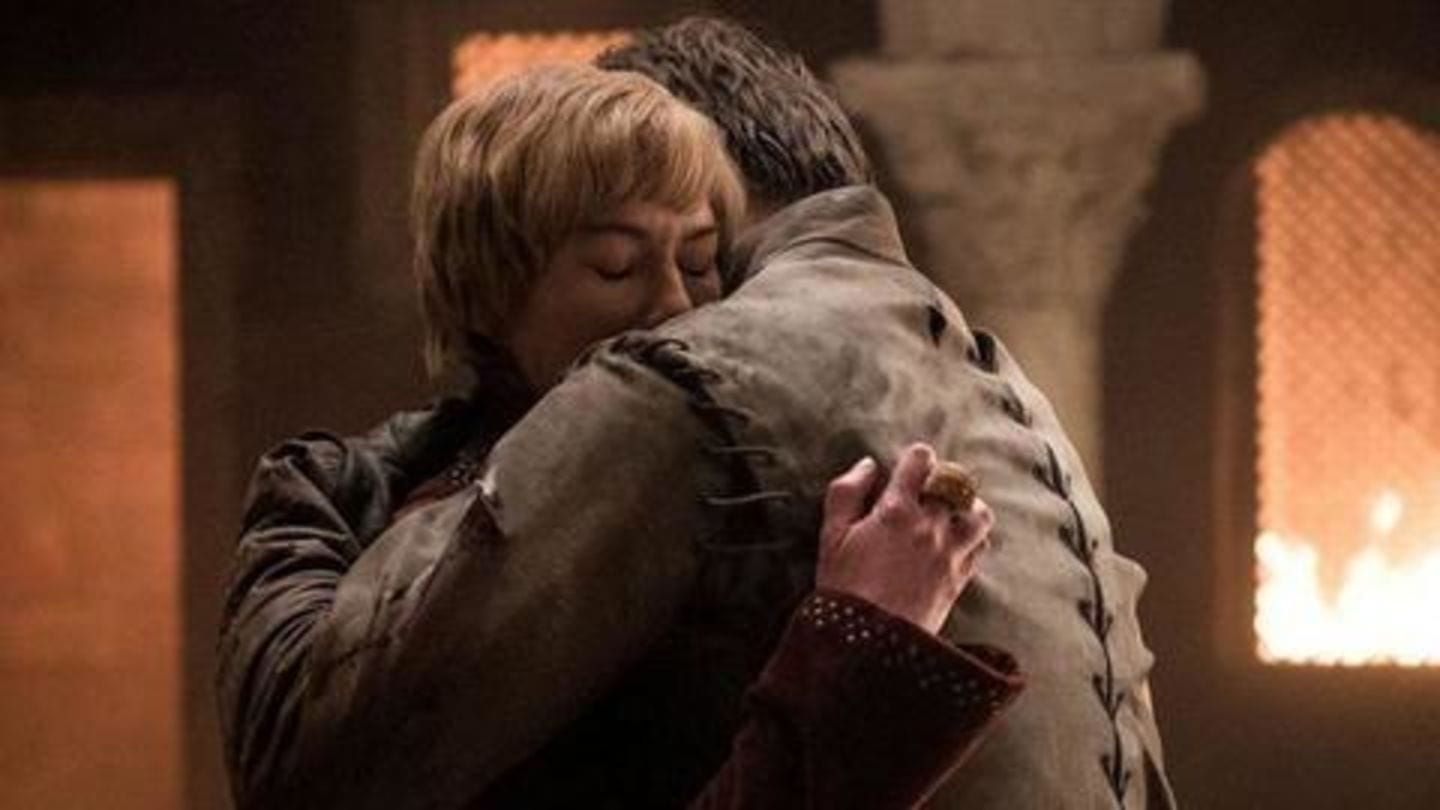 The image wasn't photoshopped/fake but it also wasn't a still from the episode.

If you go and rewatch, there is no such scene where Jaime's real hand can be seen.

Explanation: With every new episode, HBO releases some related photographs on its website.

While this particular photo has now been deleted, it has been confirmed that this was taken on set, before any CGI.

The real concern in this season isn't editing but writing 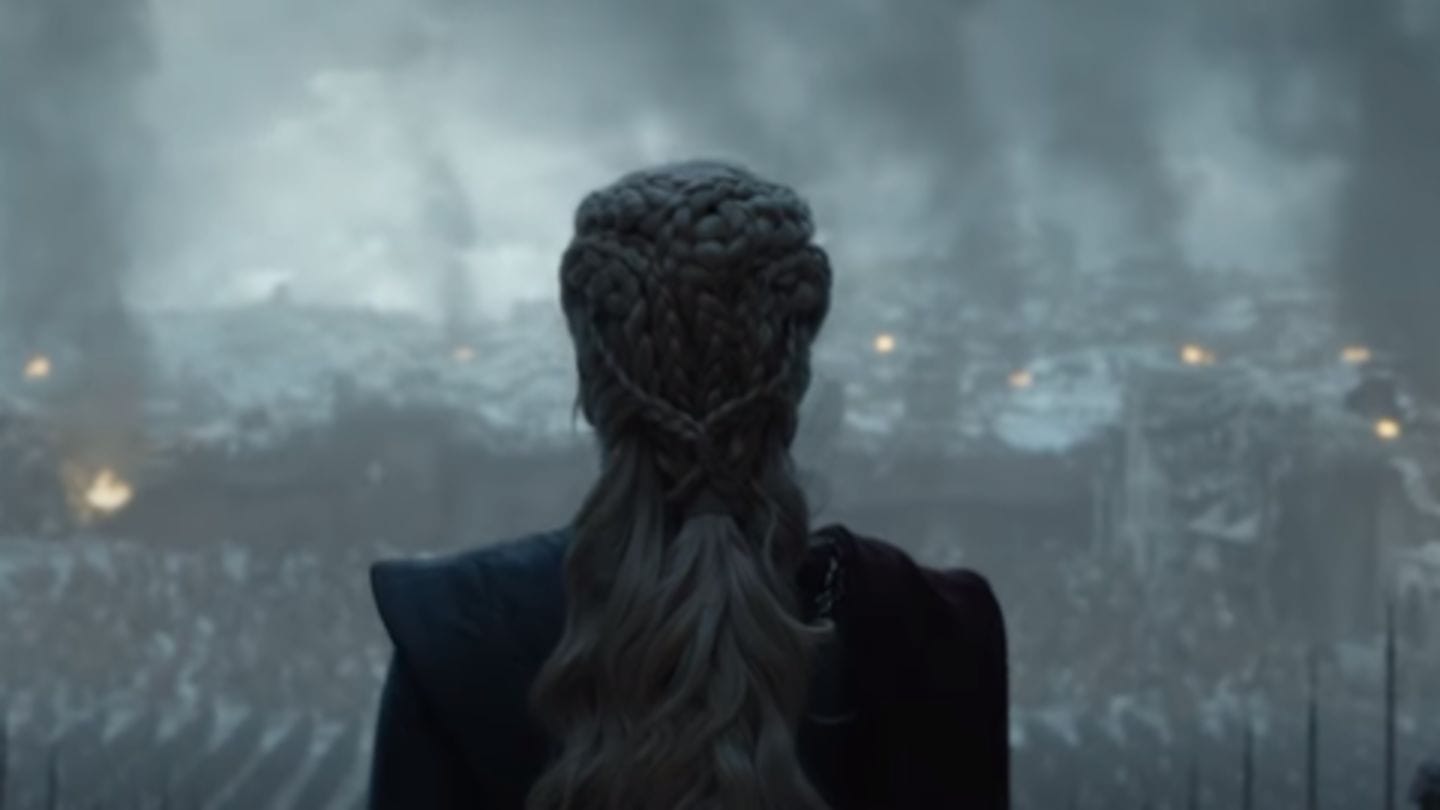 While mistakes like the appearance of a coffee cup or a hand can happen in a show as grand as GoT, they are extremely rare and shouldn't be taken this seriously.

What should be taken seriously is the deteriorating writing and character development in this season.

The current season is rated worst on Rotten Tomatoes and its episode 4 is the series' worst-rated episode!