'House of the Dragon' set pictures remind fans of 'GoT' 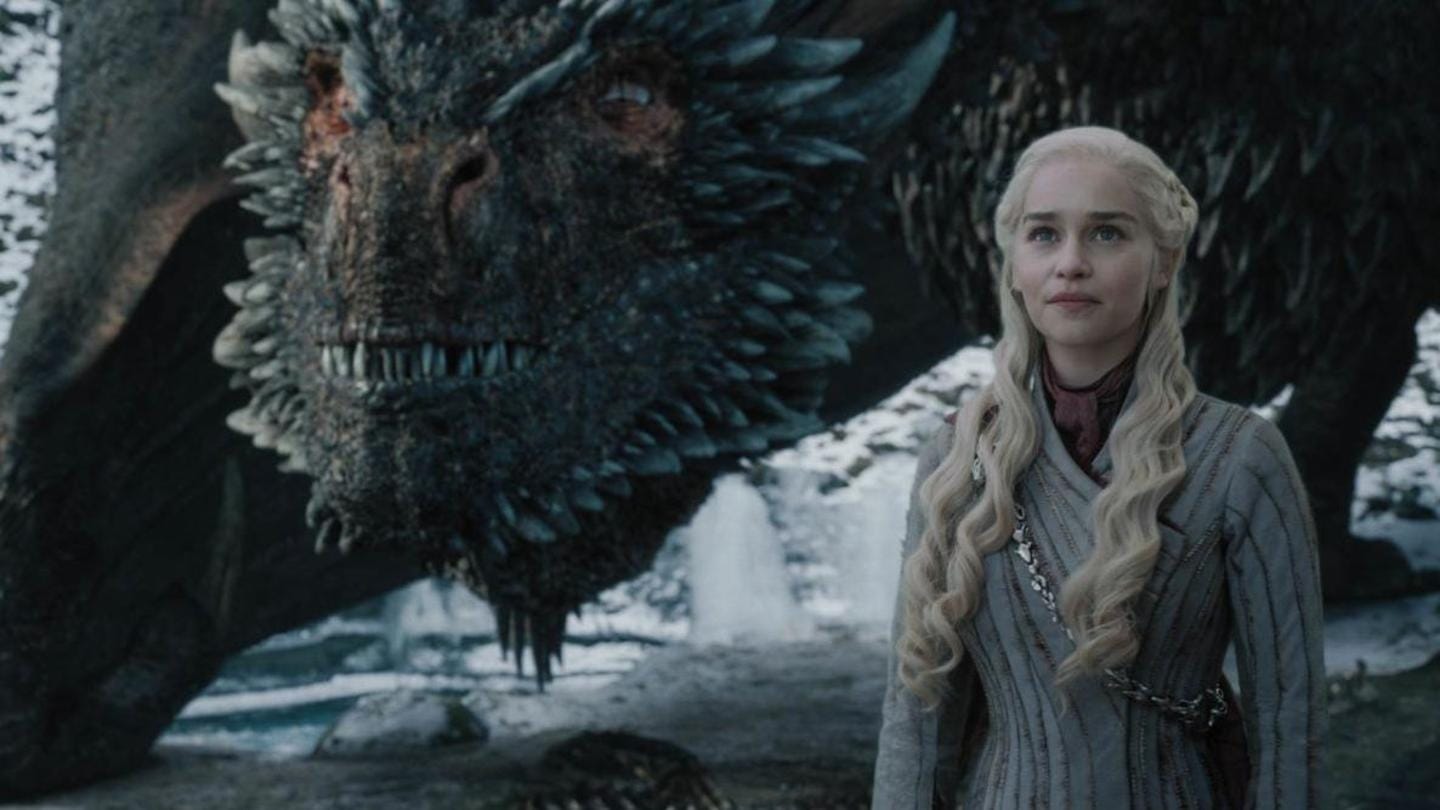 Just days after HBO officially announced that production for Game of Thrones prequel House of the Dragon has begun, pictures from the set of the show got released online. Now, fans have solid sources to base their imagination on. For the unversed, the series is looking at a 2022 window for its release. Here are more details.

In this article
Images

In the images, Rhaenyra and Daemon Targaryen were spotted

The leaked pictures were shared by a fan page. The images feature Princess Rhaenyra Targaryen (played by Emma D'Arcy) and Prince Daemon Targaryen (Matt Smith) in the middle of some serious discussion. The setting is that of deserted land and both the royals can be seen sporting costumes attuned to the GoT universe. They are also seen sporting white-blonde hair, quintessentially Targaryen.

These are the first images from the set

The first images from the set of House of the Dragon featuring Rhaenyra Targaryen (Emma d'Arcy) and Daemon Targaryen (Matt Smith). #HouseoftheDragon pic.twitter.com/b4dWcIYcNZ

Fans also guessed which scene they were shooting for 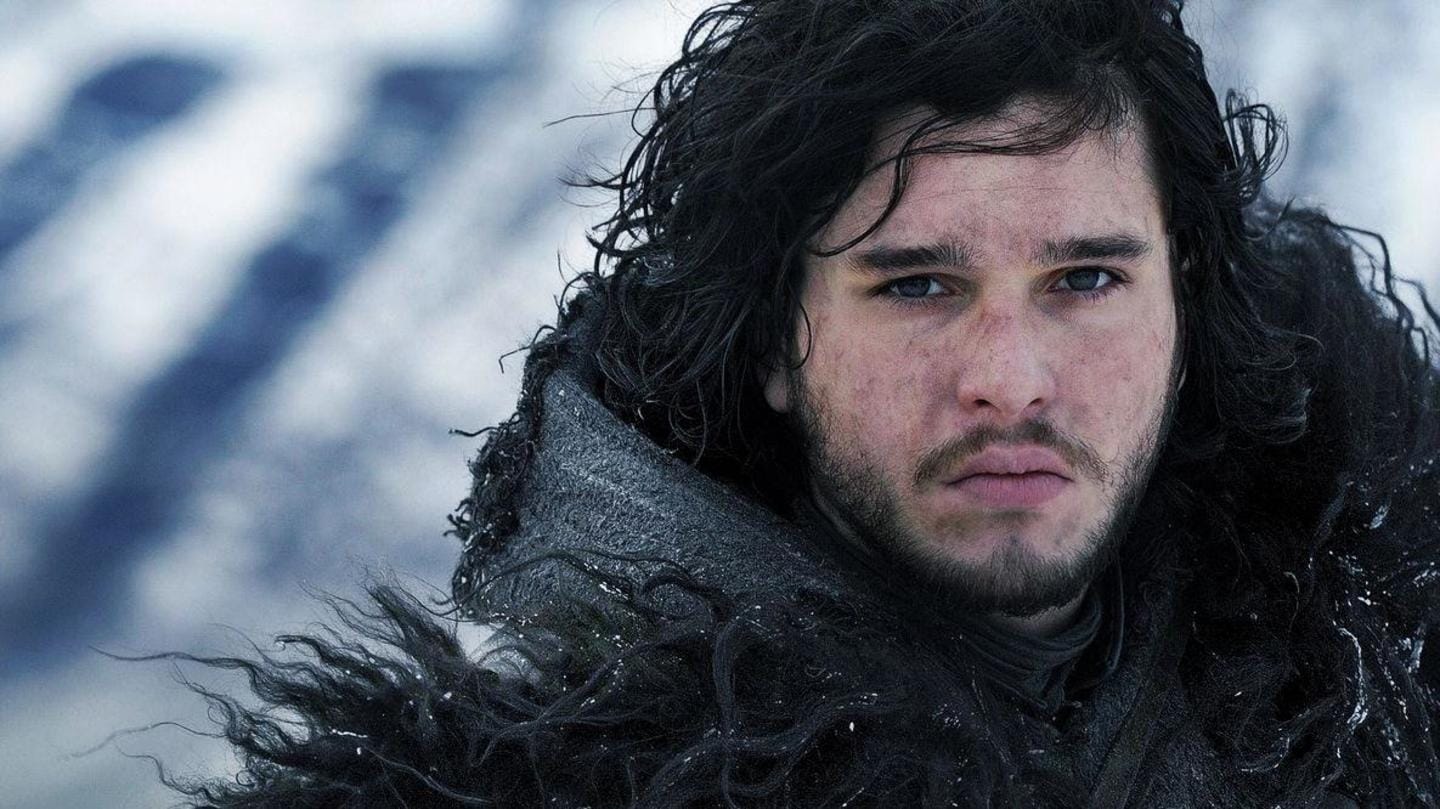 The leaked snaps left fans speculating the exact scene that Smith and D'Arcy were filming. While one Twitter user opined that the Targaryens were discussing something "right before the death of King Viserys [Targaryen]," another Fire & Blood enthusiast placed their bet on the setting being Dragonstone. Interestingly, the island of Dragonstone was House Targaryen's original seat in Westeros.

We will finally know what led to the Targaryens's downfall

None of these guesses can be dismissed as the series will deal with the journey of the Targaryens and how they exerted their power and influence across the Seven Kingdoms. We will finally understand why and how did the mighty house crumbled, with only two surviving Targaryens, Viserys and Daenerys, left to seek refuge in exile years later during the course of GoT.

Martin is one of the executive producers on the show