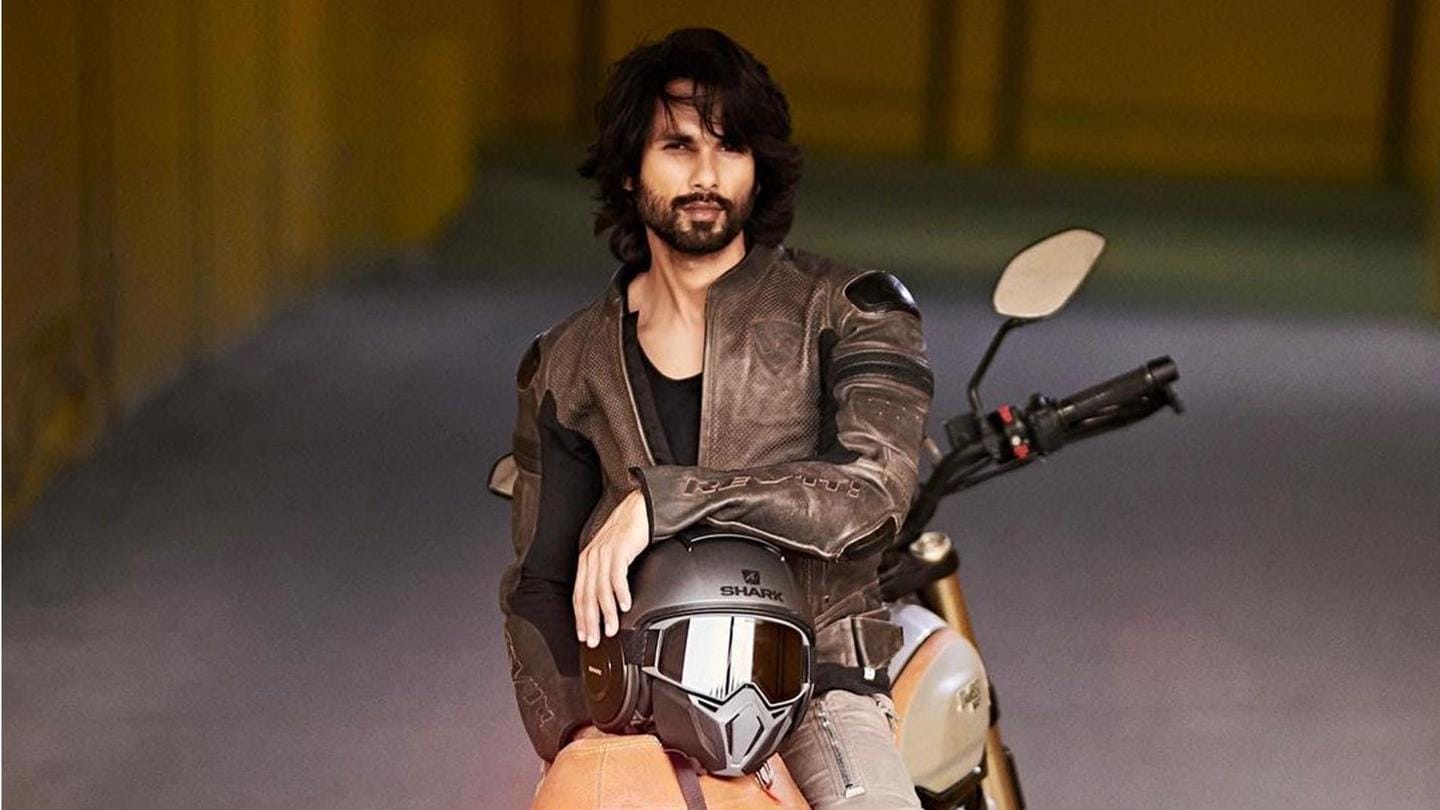 Shahid Kapoor has reportedly secured a massive deal with Netflix to lead as well as produce a mythological drama.

According to a recent report, the streamer has paid the Padmaavat actor more than Rs. 70 crore for the project.

It is going to be based on Amish Tripathi's novels and the trilogy will mark Kapoor's debut in the line of production.

In this article
Source

Kapoor has been wanting to produce for some time now

A source familiar with the matter told Bollywood Hungama that the actor was striving to take up the producer's hat for quite some time now.

"Shahid was almost kick-starting his own banner with the Dingko Singh biopic but it fell apart. Now, Netflix and he have signed a mutual agreement on this project."

They further described it as a "period mythological war saga."

'Designed on the lines of Baahubali but for the web' 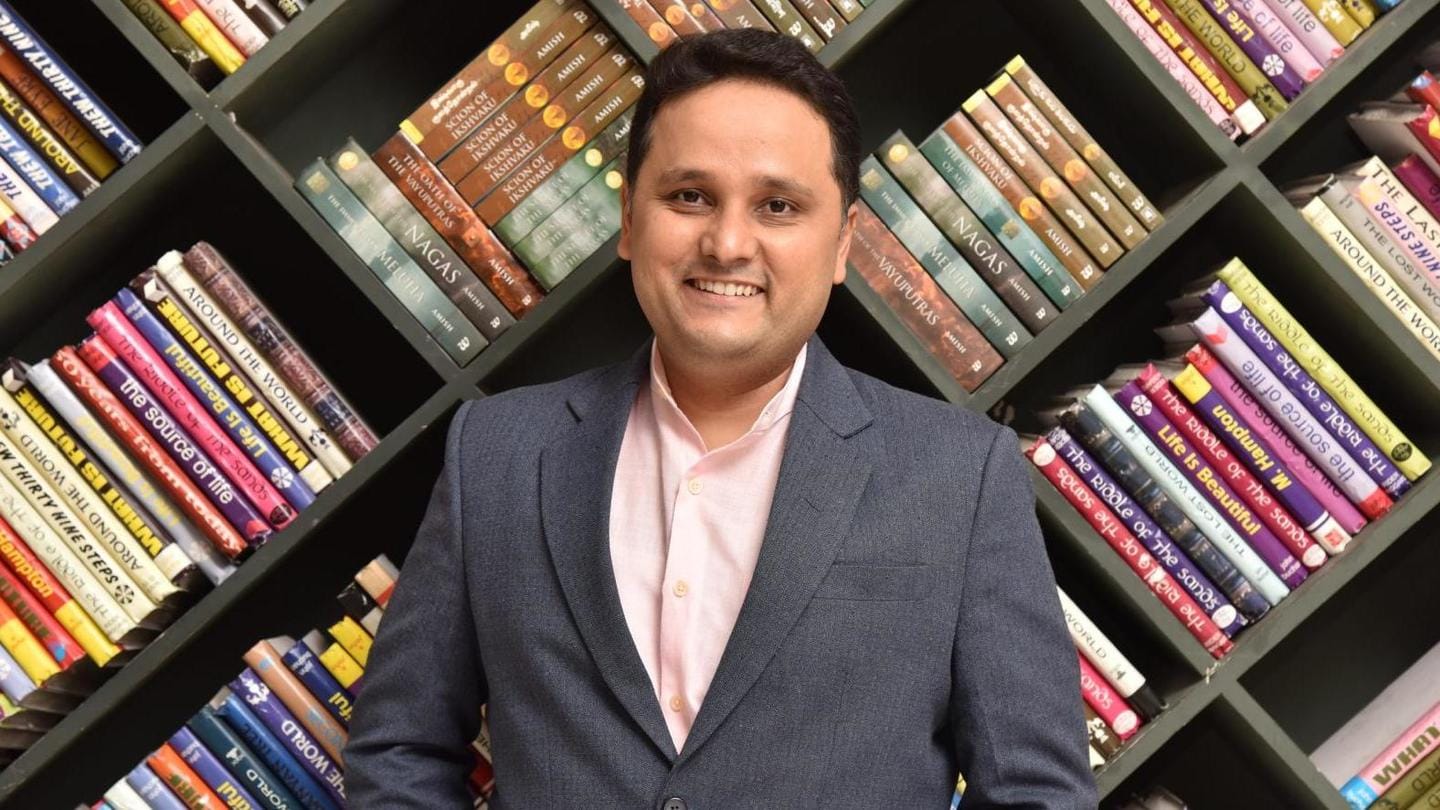 As readers of Tripathi would be familiar, the author writes intense tales of mythological characters laced with fictional elements.

Based on his books, Kapoor's upcoming offering is "going to be an ambitious period venture designed on the lines of a Baahubali," said the anonymous source.

But the scale will differ from the SS Rajamouli epic, as the venture will be designed for the web.

Meanwhile, this isn't the first time heavy investment surrounding the Jab We Met actor made it to the news.

Last year in September, it was reported that Kapoor has signed a deal of Rs. 100 crore with Netflix.

The pact was for him to headline several projects for the streaming service, most likely including the Hindi remake of the Tamil movie Soorarai Pottru.

He is also set to play 'Karna' next 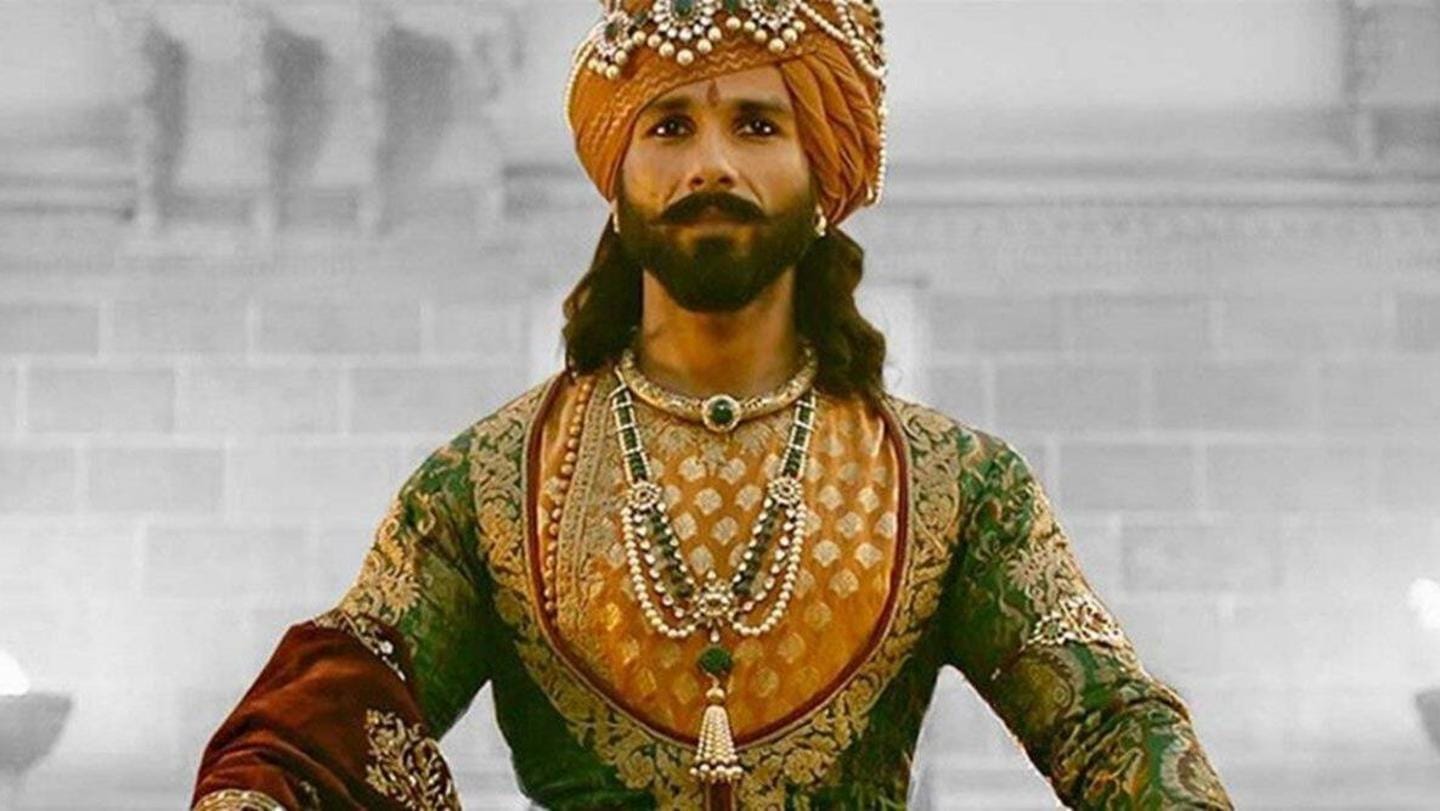 While it remains to be seen if the recent buzz has substance to it, Kapoor is also set to play another mythological character, Karna from Mahabharat in Rakeysh Omprakash Mehra's upcoming project.

With several confirmed and probable ventures in his kitty, the Kabir Singh star is currently awaiting the release of his sports drama Jersey.

Nani had starred in the original Telugu movie.