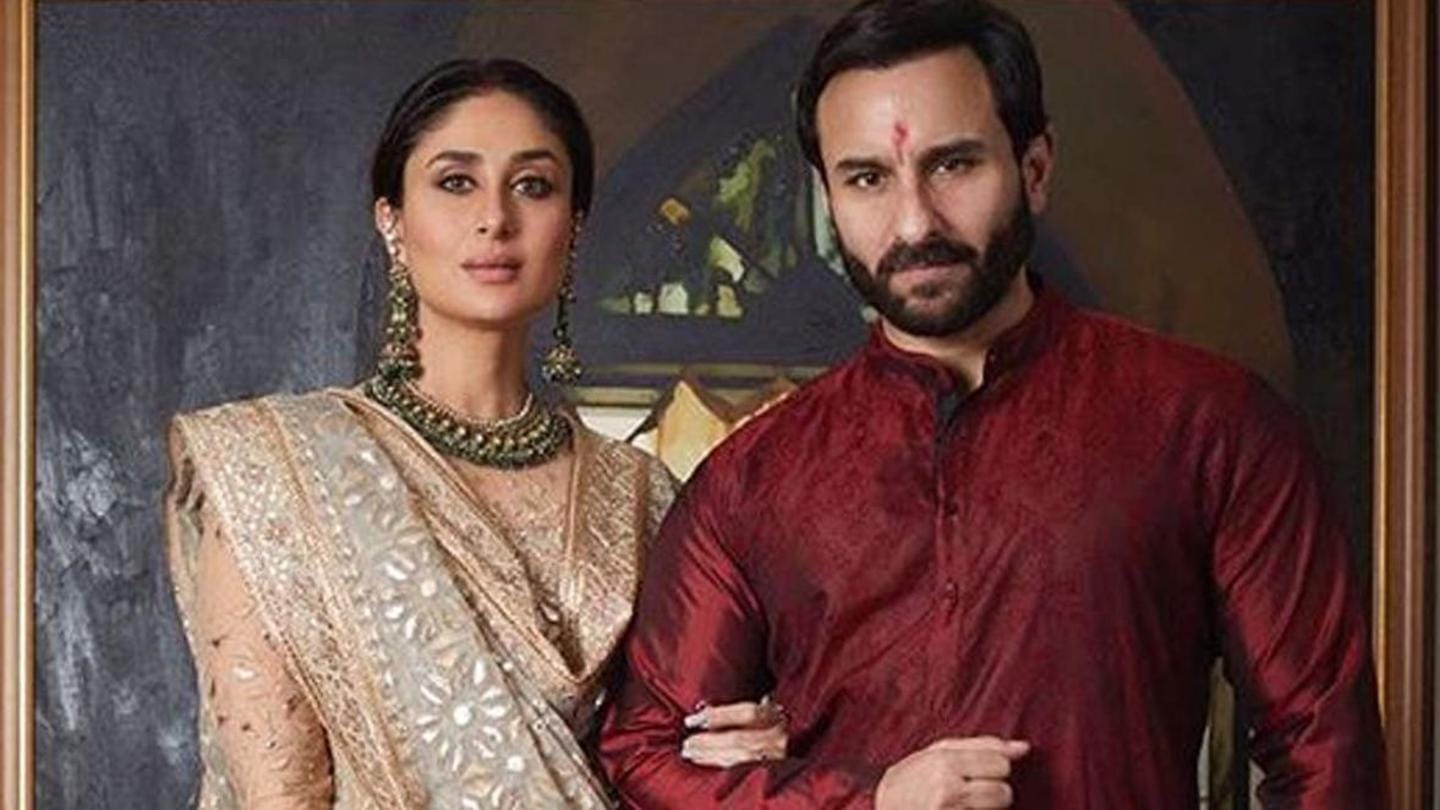 Embracing parenthood for the second time, actors Saif Ali Khan and Kareena Kapoor have become parents to a baby boy. The baby was born at Breach Candy Hospital in Mumbai. Both the mother and the baby are said to be doing fine. They already have a son named Taimur Ali Khan Pataudi who was born on December 20, 2016. Here are more details.

Taimur is a paparazzi favorite and social media sensation The couple's firstborn Taimur, fondly known as Tim, is a paparazzi favorite. His pictures, antics, and appearances have sent internet users gushing more times than one can count. He also regularly features on mom's Instagram handle. Such is the stardom of Taimur, that his star parents are quizzed about him at almost every event they attend.

Kareena remained active during her pregnancy 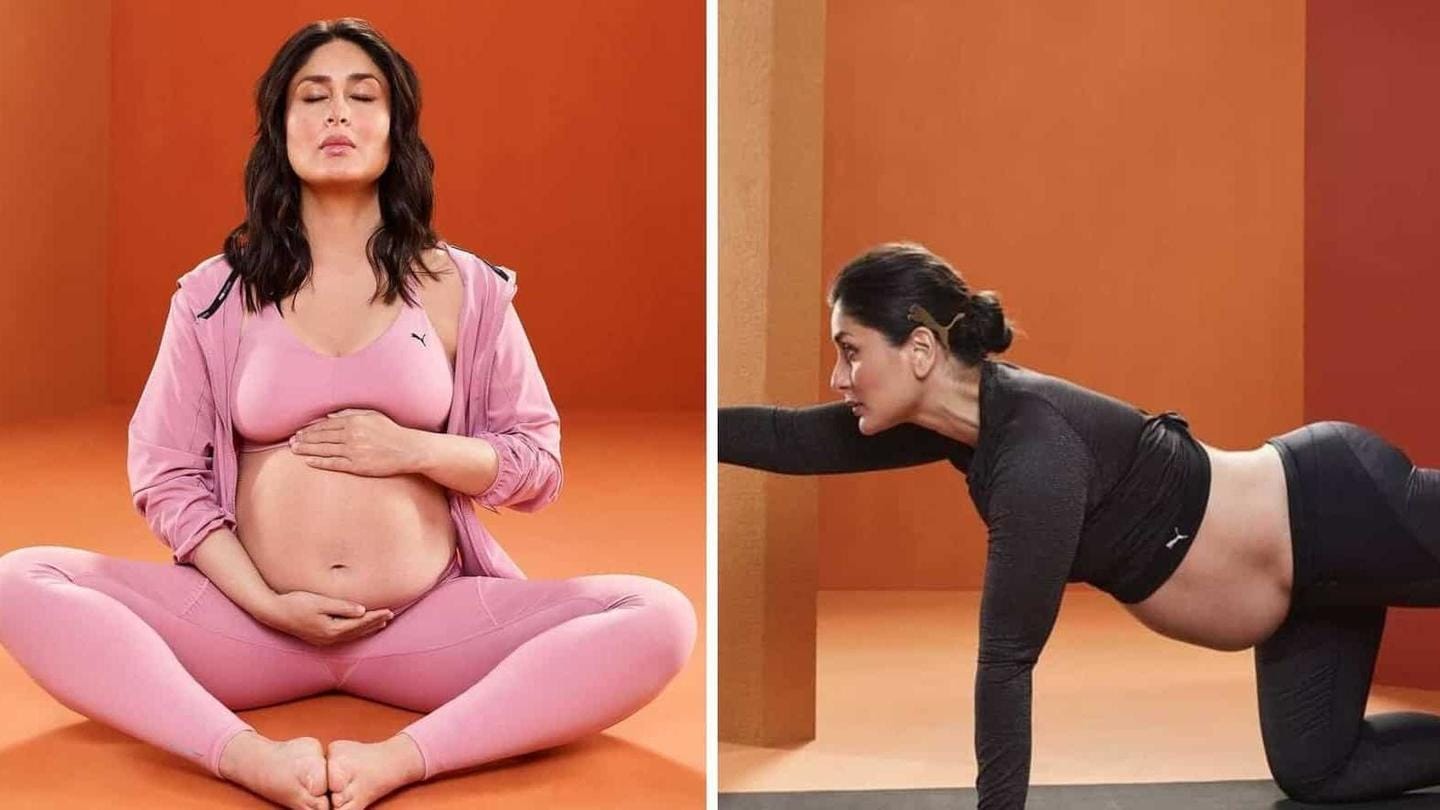 Kareena regularly kept her fans updated throughout her pregnancy. She worked in ad films, hung out with her friends, and also spent quality time with her spouse. In a quirky clip uploaded on Instagram, she was seen flaunting her baby bump. She captioned it, "9 months and going strong #NotGivingUp #FunTimes #BTS (sic)." She had also released pictures of her intense yoga poses.

Here is what Kareena shared 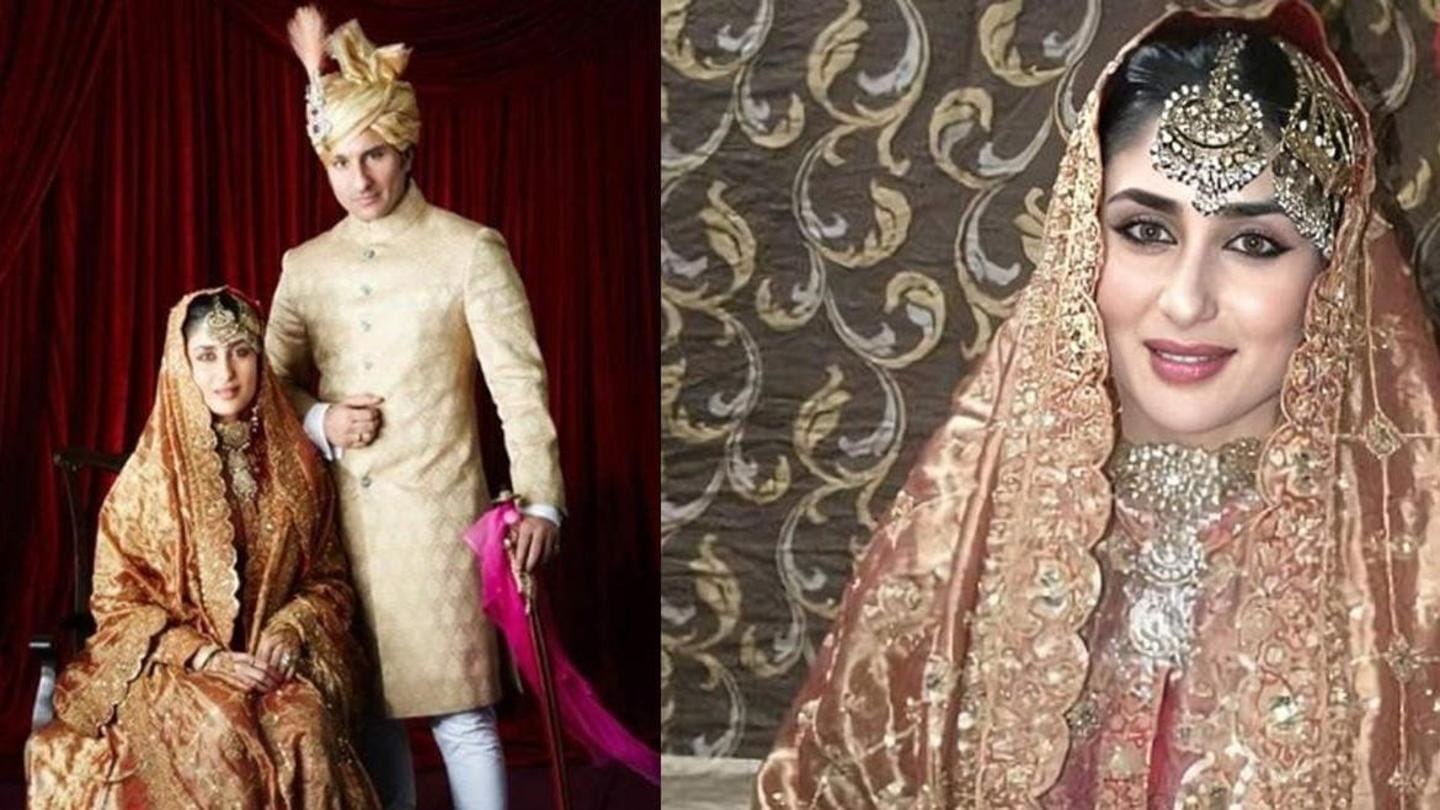 The dreamy couple got together on the sets of Yash Raj Films' Tashan. In a gesture that had taken many by surprise, Khan got his lady love's name tattooed on his forearm in 2009. The couple got married on October 16, 2012, in an intimate ceremony and welcomed their first child four years later. Congratulations to the star couple for beginning another love-filled chapter.