May 7 premiere for Marathi film 'Photo Prem' on Prime 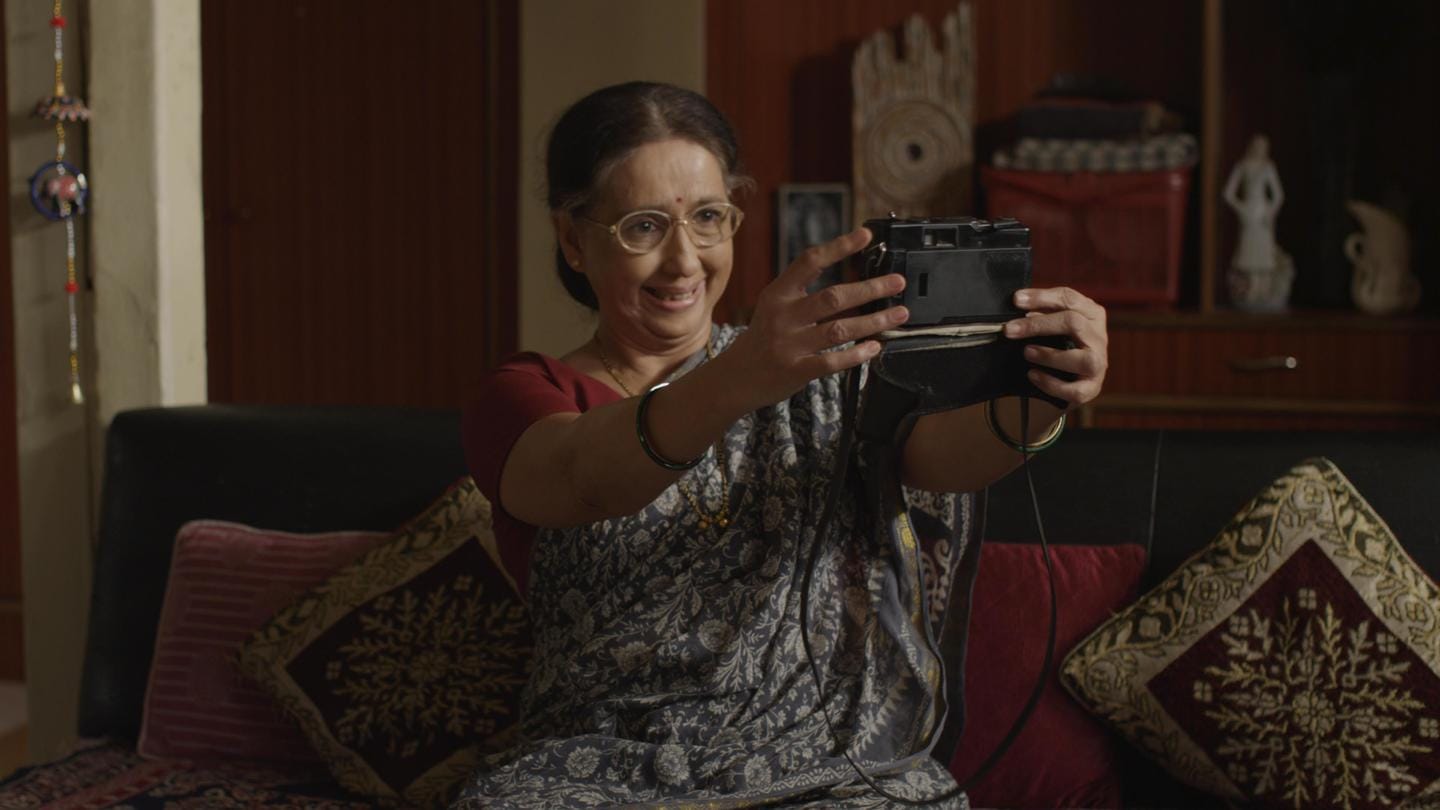 Marathi drama Photo Prem will have a direct-to-digital release on May 7 on Amazon Prime Video, the streaming platform announced on Monday. Produced by Everest Entertainment, the film features veteran actor Neena Kulkarni, with Amita Khopkar and Sameer Dharamadhikari in pivotal roles. The film has been directed and co-written by Aditya Rathi and Gayatri Patil.

In this article
Film

Was a privilege to play the lead role: Kulkarni The movie chronicles a housewife's (Maee) journey to overcome her fear of the camera and click a perfect picture. Kulkarni said it was a privilege to play the lead role in Photo Prem and she is happy that the film will reach a wider audience with its release on Amazon Prime Video. "Photo Prem has such a nuanced and thoughtful storyline," the actor said.

'The story deserves to be showcased as widely as possible'

"It has been nothing short of a privilege to play the lead in this film," Kulkarni said. "The quintessential story of Maee in Photo Prem is one which deserves to be showcased as widely as possible. It's a movie for everyone and I hope it will be showered with the same quantum of love with which we made it," she said in a statement.

Marathi cinema has put out some great stories: Rathi 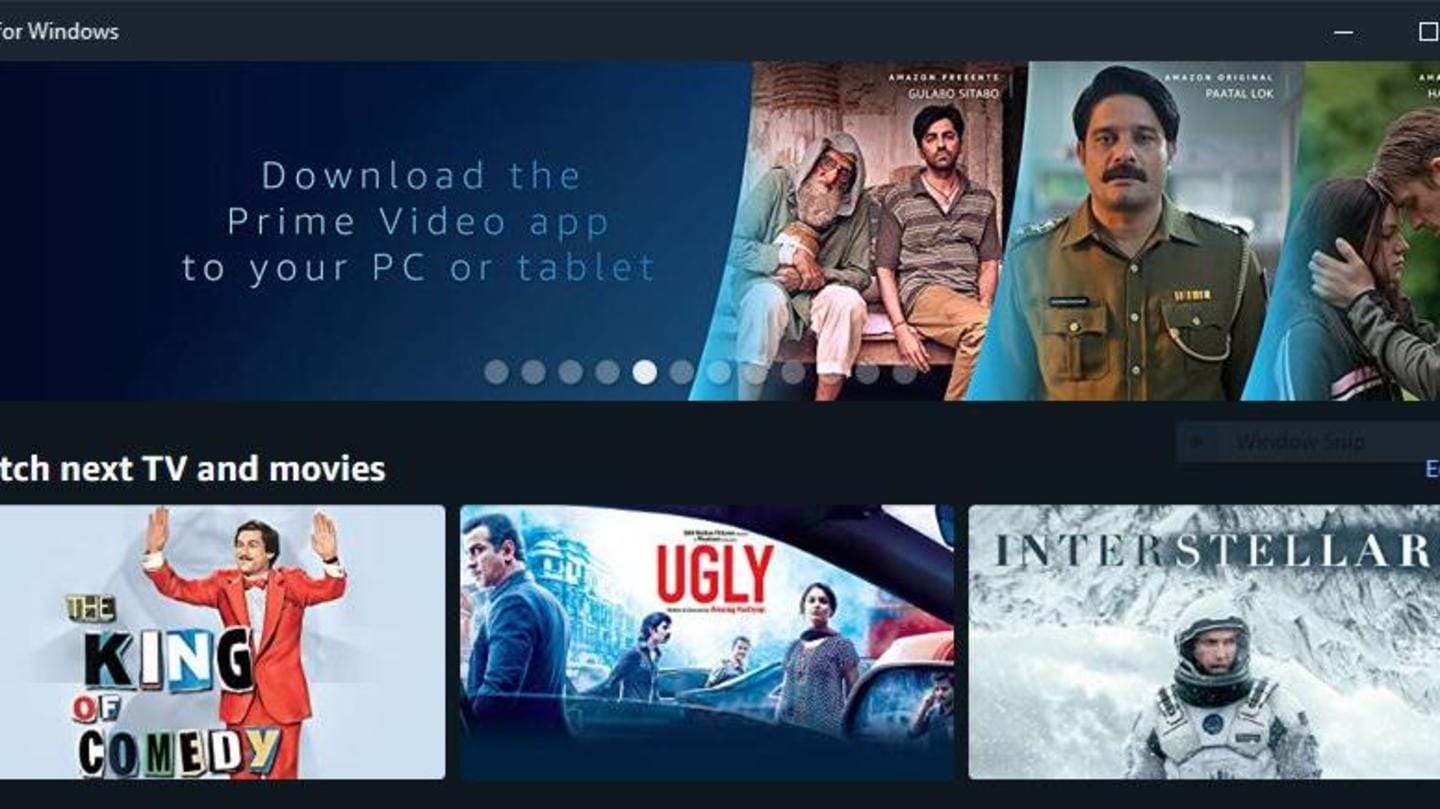 Rathi said Marathi cinema has been able to put out some great stories in the recent past and he is hopeful that Photo Prem will be a worthy addition. "I am glad to collaborate with Amazon Prime Video which will enable us to reach out to audiences across the length and breadth of the country, beyond Marathi speaking viewers," he added. 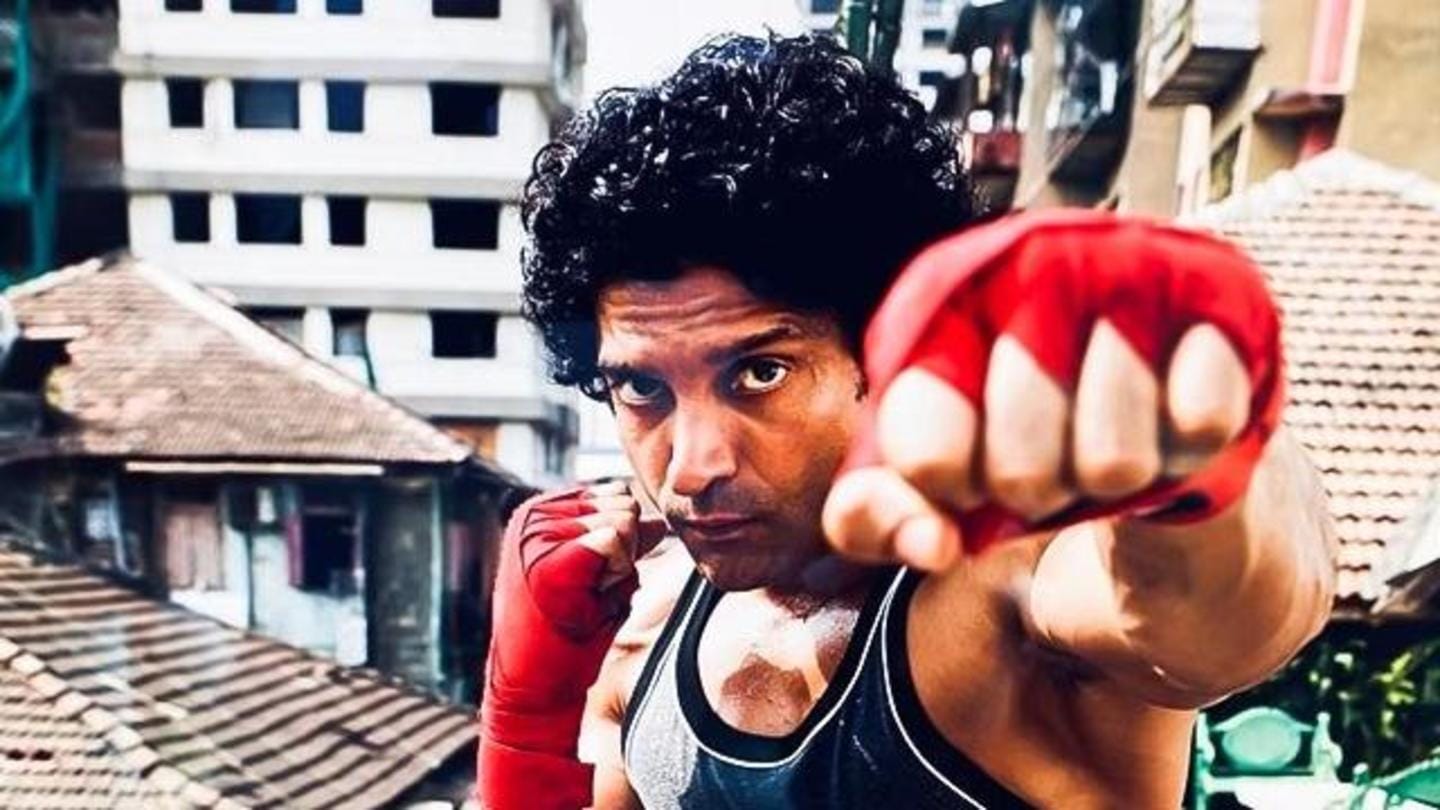 Another highly anticipated movie Toofan starring Farhan Akhtar will also start streaming on Amazon Prime on May 21. Akhtar plays a local goon in this sports drama who turns his life around when he discovers the sport and power of boxing under the tutelage of Paresh Rawal as his coach in Dongri, Mumbai. The film also stars Mrunal Thakur and Vijay Raaz.

Chris Pratt's 'The Tomorrow War' to release on July 2

Chris Pratt's futuristic actioner The Tomorrow War will also make its debut on July 2 (a long wait). It has Pratt traveling into the future to save humanity. The sci-fi film has been directed by Chris Mckay and also stars Yvonne Strahovski and JK Simmons.