Popularly known for being the angry and aggrieved judge on 'MTV Roadies', Raghu Ram Ambadapudi is an actor and television producer. MTV India gave a kick start to Ram's career when he supervised a few shows on the same channel, including 'MTV Love Line' with VJs Malaika Arora and Cyrus Broacha and a few seasons of 'MTV Select'. He appeared in his first reality show 'Indian Idol' in 2004; he was rejected due to objectionable traits and inefficient singing abilities. Much before this, in 2000, he proposed the idea of 'MTV Roadies' to MTV India. 'Roadies' gained popularity from its second season, and Ram was made the executive producer of the show. In 2008, he launched 'MTV Splitsvilla', which is one of the most popular love-based reality shows of India. In 2014, he left 'Roadies' and launched his web series 'A.I.SHA My Virtual Girlfriend' and launched the reality show 'Dropout Pvt Ltd'. He married singer Natalie Di Luccio in 2018, and the couple was blessed with a baby boy in 2020. He was previously married to actress Sugandha Garg. Ram also published his autobiography titled 'Rearview'. 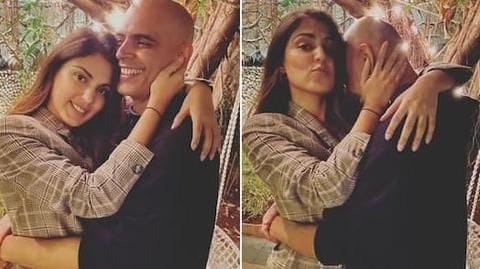 Entertainment
After being trolled, Rajiv deletes pictures with Rhea Chakraborty 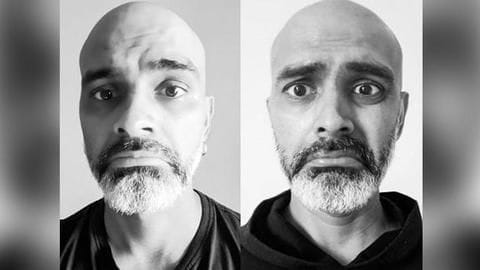 Twin brothers Raghu and Rajiv have been separated. 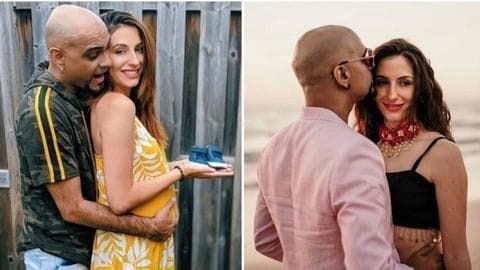 Entertainment
Raghu's wife Natalie is pregnant, "over the moon," he exclaims

Raghu Ram and his wife Natalie Di Luccio, who tied the knot in December 2018, are expecting their first child. 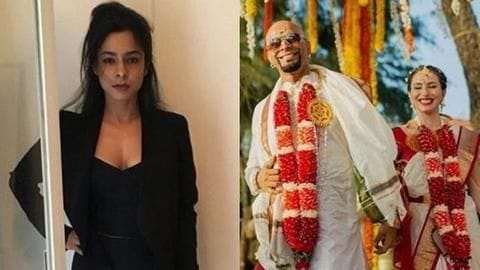 This winter has been all about weddings in B-Town. While we were yet to overcome the frenzy weddings of Ranveer-Deepika, Priyanka-Nick, another B-town celebrity has tied the knot. 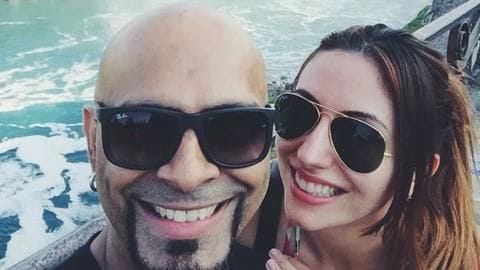 The wedding season has descended upon Bollywood with many stars getting hitched. After Priyanka-Nick, and DeepVeer, it appears that Raghu Ram has found his happiness. 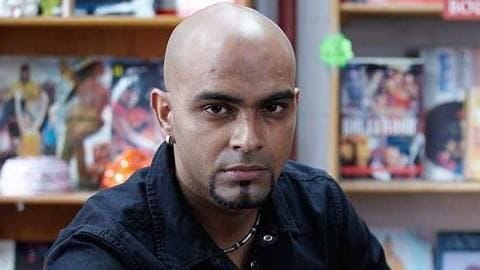 A nasty war of words has erupted between Raghu Ram of 'Roadies' fame and the Karnataka BJP on Twitter. 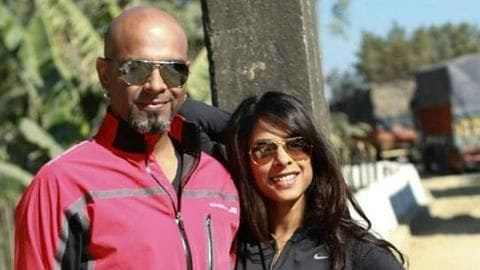 Entertainment
Ever heard of divorce goals? Raghu Ram shows you how

All our lives we have heard about friendship goals, relationship goals but never of divorce goals until we came across TV host Raghu Ram's Instagram post.