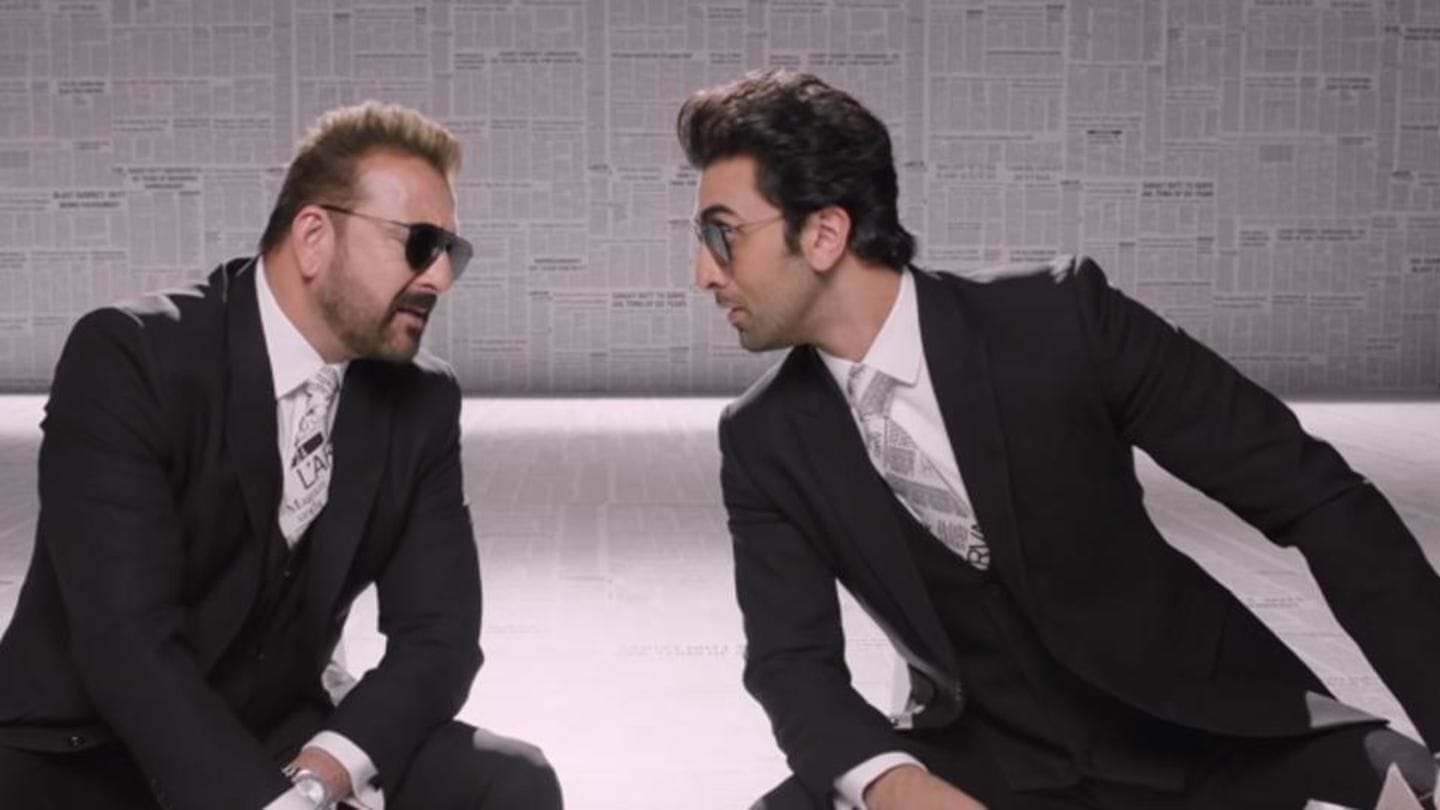 The latest song from 'Sanju' to hit the Internet is 'Baba Bolta Hai'. Featuring both Ranbir Kapoor and Sanjay Dutt, the song takes on the section of the media that exaggerates the news related to the lives of celebrities.

Shot as a promotional song, 'Baba Bolta Hai' was a part of the film's end credits.

It's a treat to watch Sanjay and Ranbir together

Ranbir too has lent his voice to the song 'Baba Bolta Hai' has been sung by Papon and Supriya Pathak along with Ranbir.

First-time music director Vikram Montrose has composed the quirky track and the lyrics have been jointly written by Puneet Sharma, Abhijat Joshi and Rohan Gokhale.

The Rajkumar Hirani directorial has taken the box office by storm. In its first two days, 'Sanju' has raked in Rs. 73.35 crore and is now on its way to cross the Rs. 100 crore mark in the opening weekend.