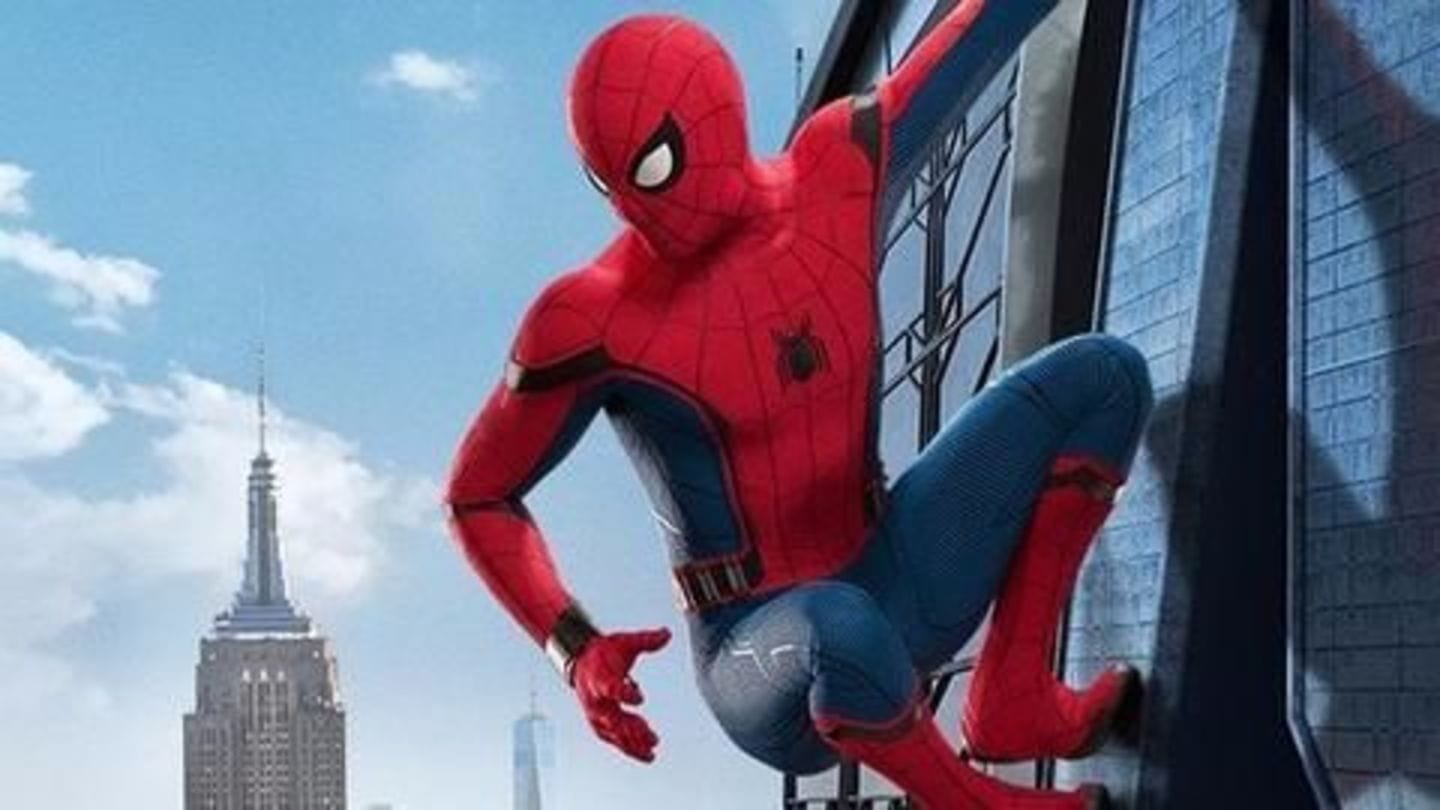 "Your friendly neighborhood Spider-Man" has swung his way to rule the box office. In India, 'Spider-Man: Homecoming' outgrossed local Bollywood films - Sri Devi's 'Mom' and Paresh Rawal's 'Guest Iin London' - by earning Rs. 42crore in its opening weekend. In North America, the film earned Rs. 750crore as against an industry expectation of Rs. 515-710 crore. Worldwide, it has grossed Rs. 1600crore.

What the film's all about In 'Spider-Man: Homecoming' the web slinger and his alter ego Peter Parker (played by Tom Holland), must juggle the secret life of a masked superhero with his high school responsibilities. Spider-Man soon encounters Adrian Toomes (Michael Keaton), an arms dealer who's also the winged villain Vulture. Luckily, Spidey has a little help from…. (We're gonna stop here, NewsBytes has a strict no spoiler policy).