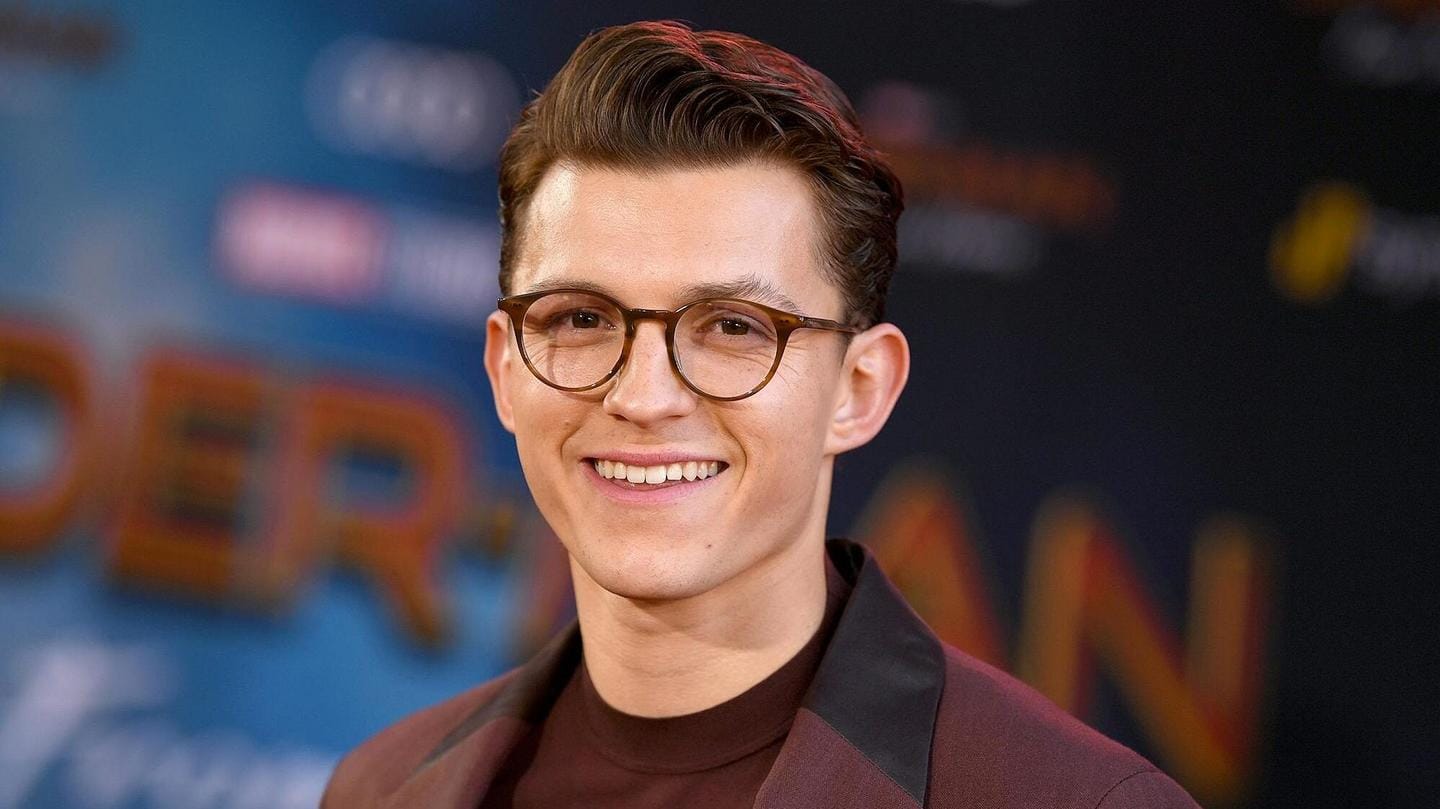 We've bad news if you're still drooling over those hi-resolution, mind-boggling fan arts about Tobey Maguire, Andrew Garfield and even Leonardo DiCaprio joining the much-hyped Spider-Man 3 cast. The word is now out from the horse's mouth, i.e., Tom Holland himself about the rumors that were almost too good to be true. He replied affirmatively that they "will not be appearing in this film."

In this article
Reply

'No, no, they will not be appearing in this film' 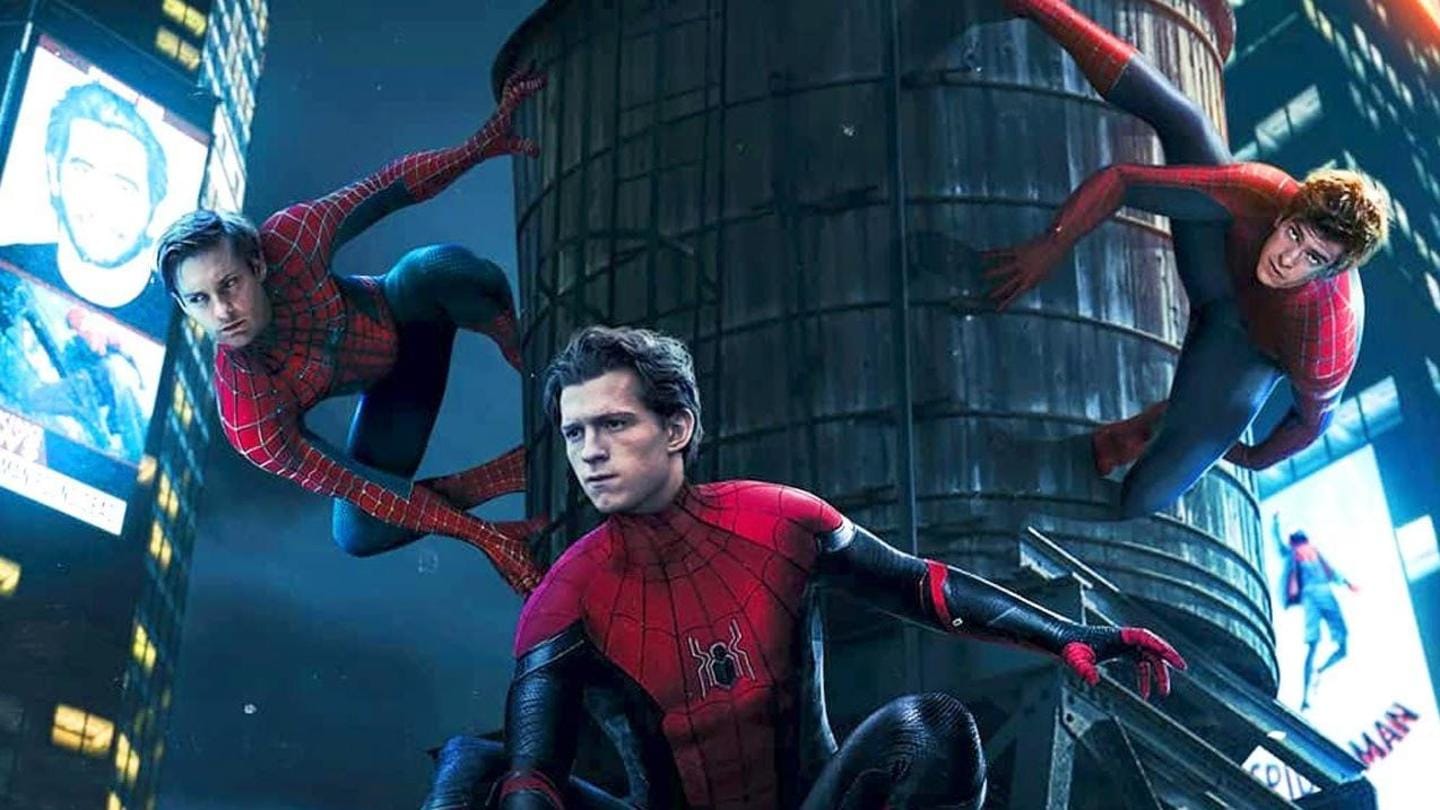 During his interview with Esquire while promoting his upcoming Russo Brothers' movie Cherry, Holland negated the involvement of anyone else donning the Spidey suit. "No, no, they will not be appearing in this film. Unless they have hidden the most massive piece of information from me," the 24-year-old clarified. Notably, Holland is known to give out spoilers, so he may be hinting at that.

However, Holland has 'no idea what this film is about' 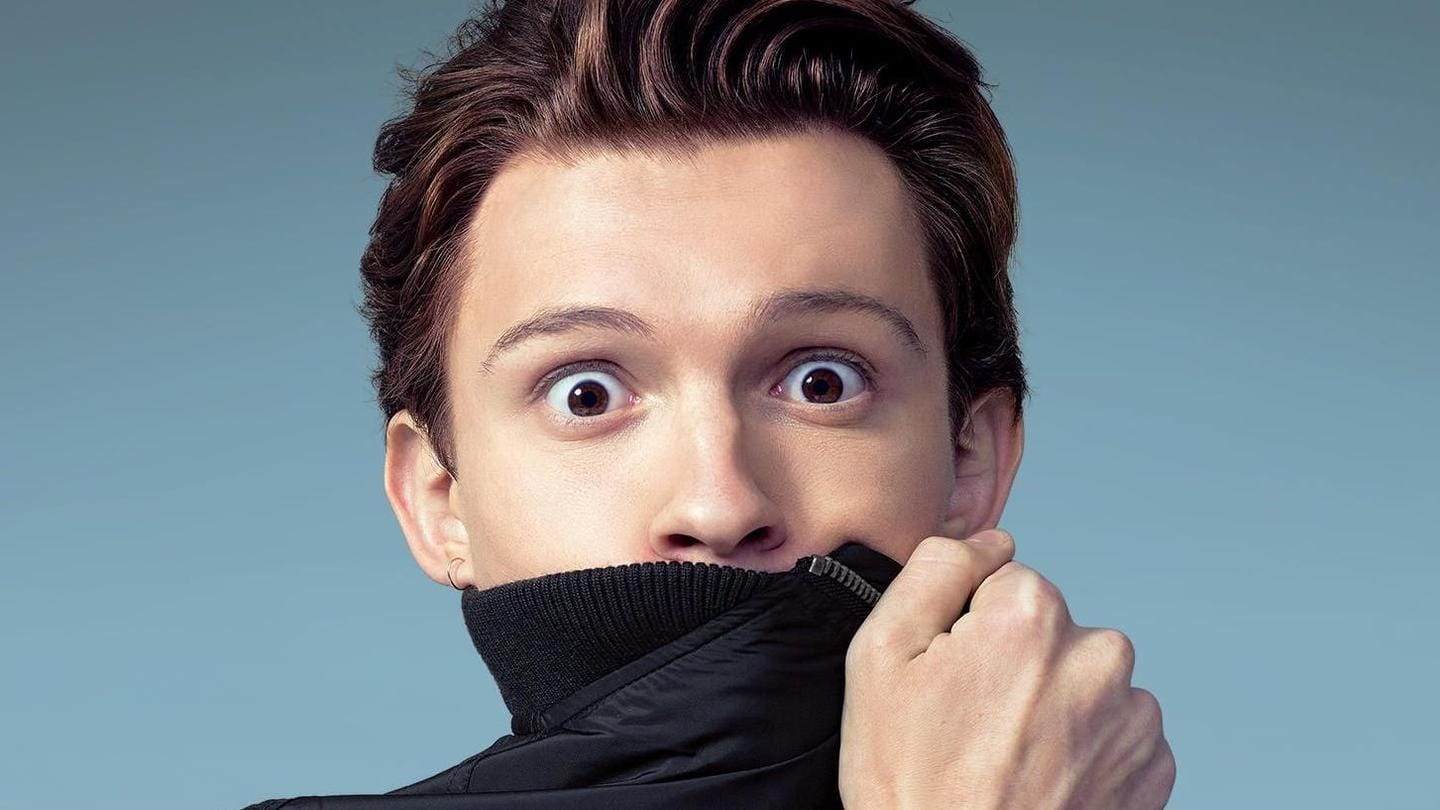 Holland, however, added that this "is too big of a secret for them to keep from me," and that this will be a "continuation of the Spider-Man movies that we have been making." On the plus side, he didn't rule out script surprises, as he said, "I honestly have no idea what this film is about and I'm eight weeks into shooting it."

'I'm 100 percent sure that they're still tricking me' 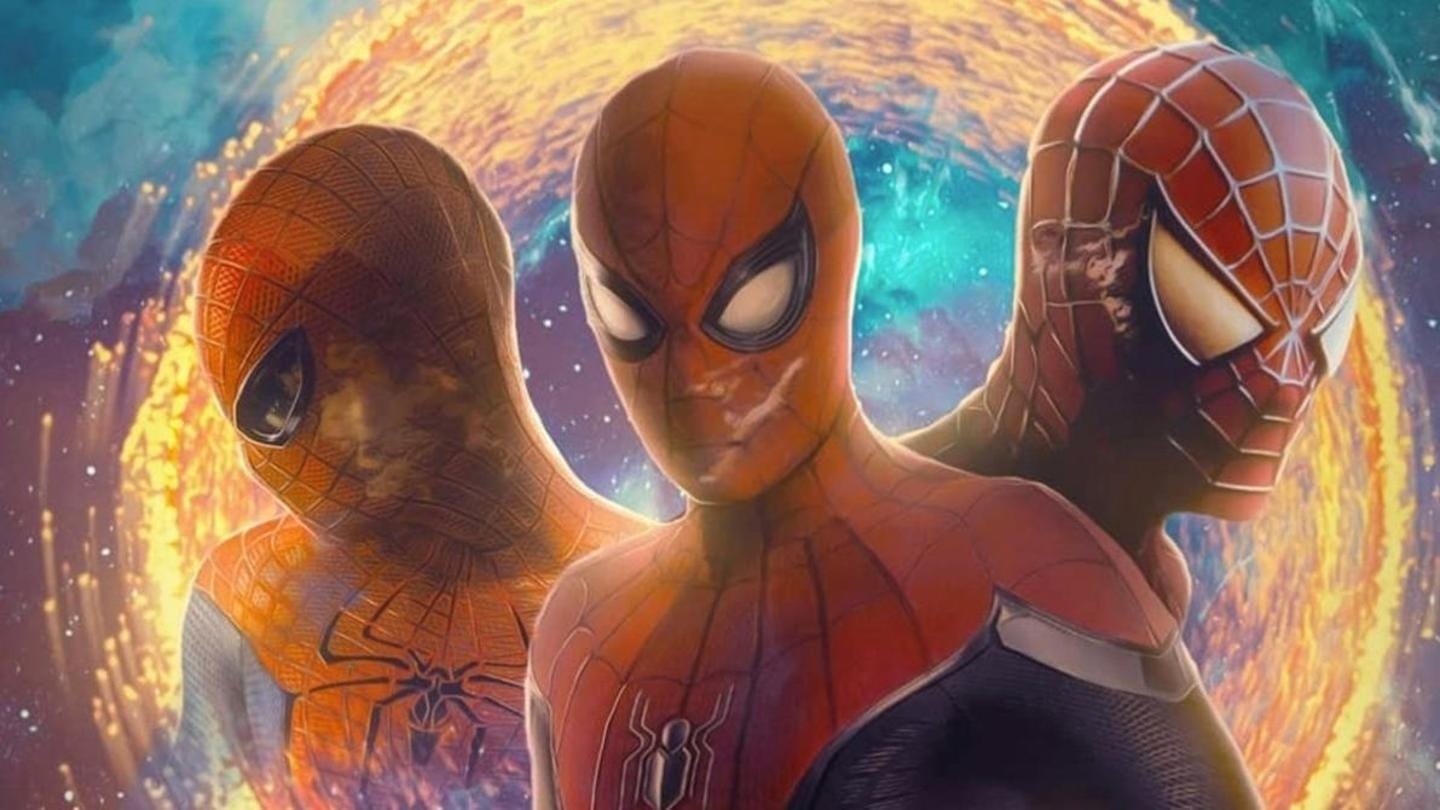 "They do it all the time. In [Endgame], Robert Downey Jr.'s funeral scene, for the longest time I was under the impression that it was a wedding. I'm 100 percent sure that they're still tricking me," the skilled youngster added. Now, let's admit, this is a stellar technique used by Holland to sustain the surprise quotient of MCU films, which has worked till date. 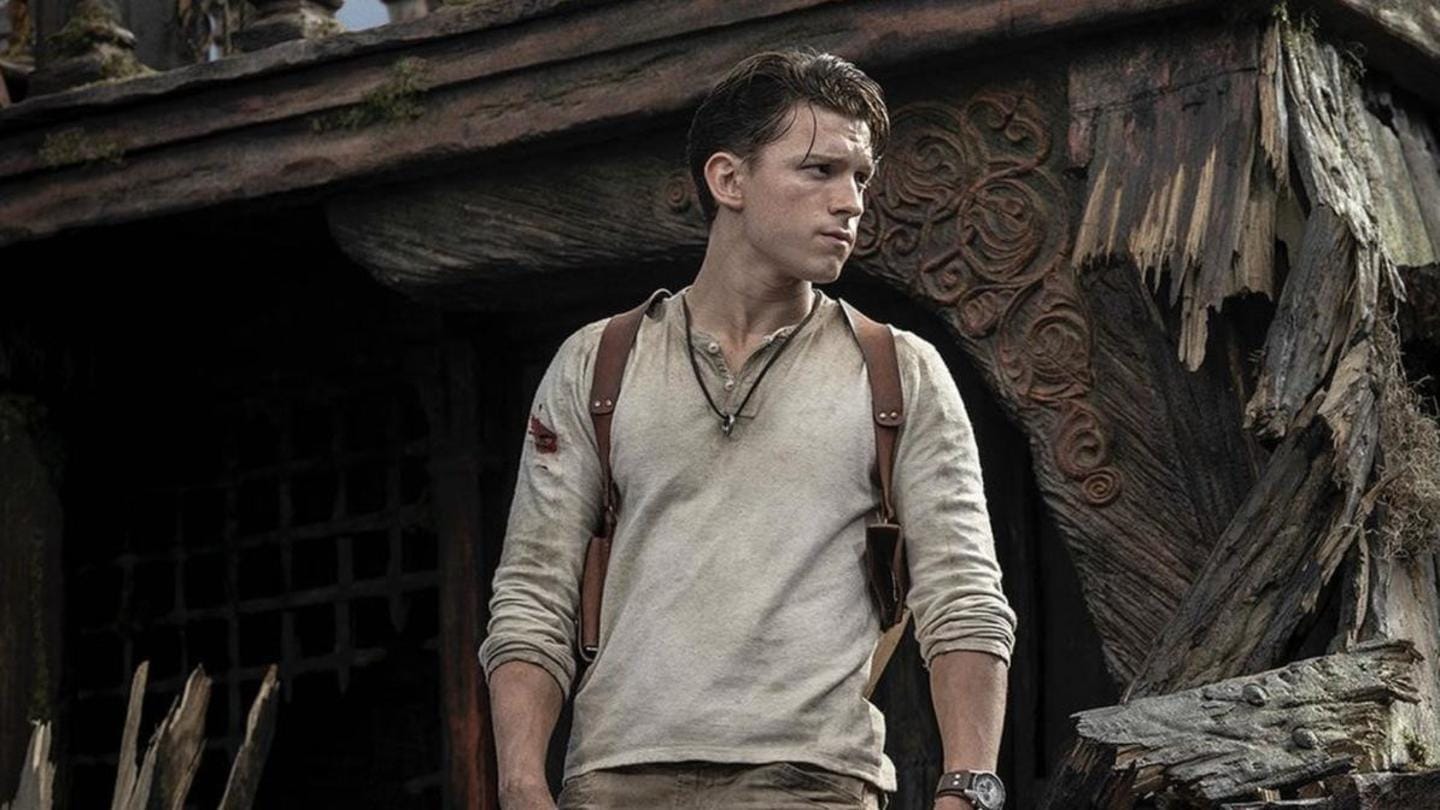 Holland also claimed to use star power for the first time during a character shift from Nathan Drake of game-inspired movie Uncharted to the sets of Spider-Man 3. For Uncharted, he had a cropped hairstyle that was way more stylish and the Marvel crew wanted him to fit in the Peter Parker look with a wig. "I'm not f---ing wearing that wig," he retorted.

Keanu Reeves being brought in to play Spidey villain, Kraven? 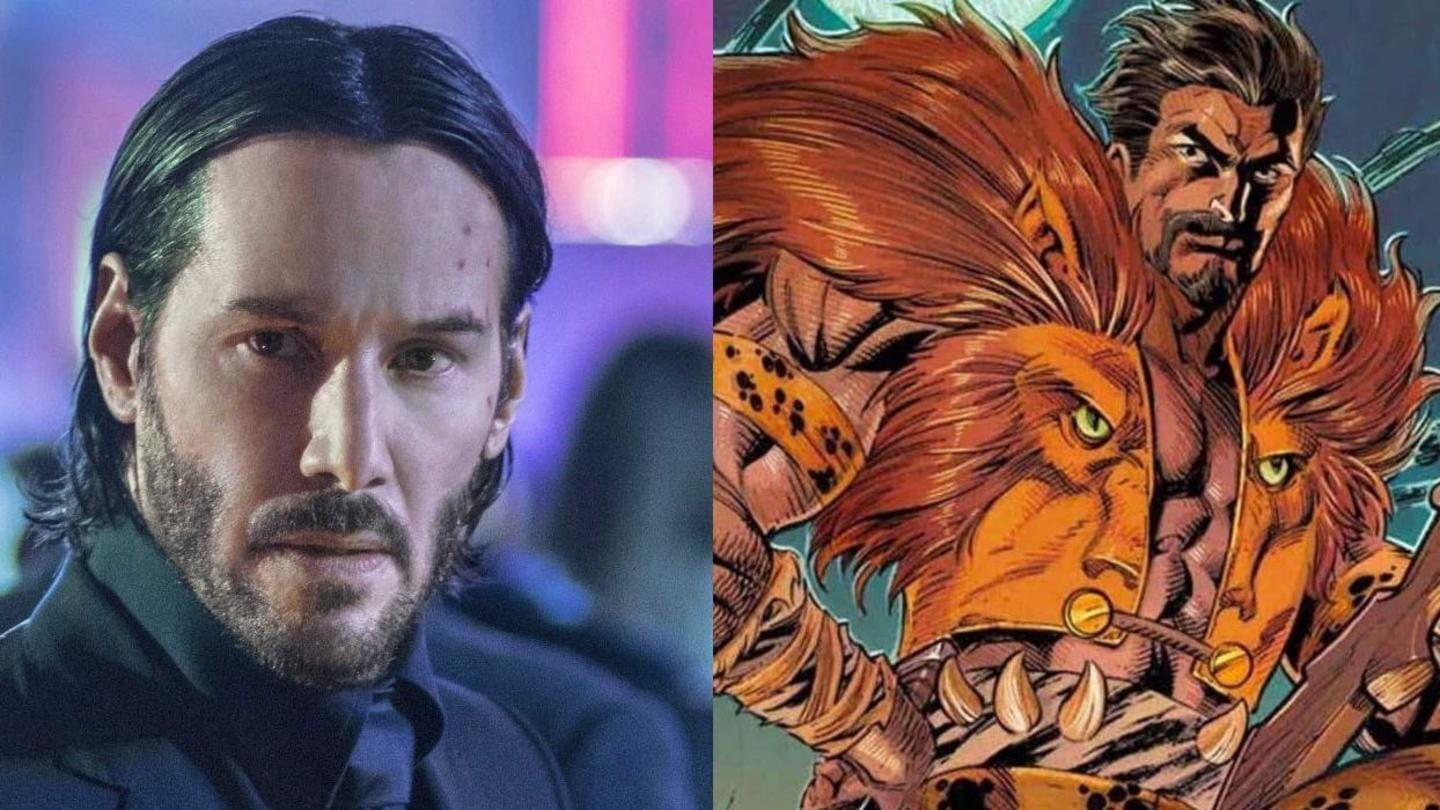 In another piece of related but separate news, Sony is eyeing Keanu Reeves to play Spidey villain, Kraven The Hunter. The unconfirmed film is rumored to be titled Kraven and might also be a mash-up between Man on Fire and Logan. This is currently keeping rumor mills spinning, but let's keep our hopes high. After all, who would mind a menacing Reeves?