This was an impressive week for movies. Avengers: Endgame became the second highest grossing movie in history, John Wick-3 was well-received and Chapter-4 was announced. Also, we got a new Batman in Robert Pattinson. Some interesting movies like Taika Waititi's Akira were announced and some exciting trailers also released. Let's have a look at some of the most promising trailers that released this week. 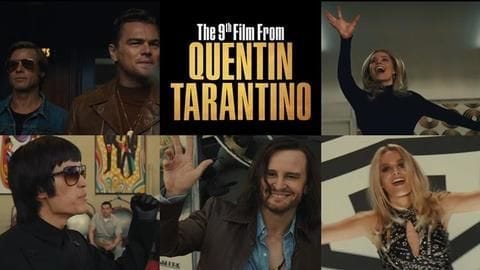 The official trailer for Tarantino's Once Upon A Time In Hollywood dropped on May 21 and had Brad Pitt, Al Pacino, and Leonardo DiCaprio in a single frame! Tarantino's movie about movies revolves around TV star Rick Dalton (DiCaprio) and his longtime stunt double Cliff Booth (Pitt) as they explore the enchanting world of 1969's Hollywood. The film releases on July 26. 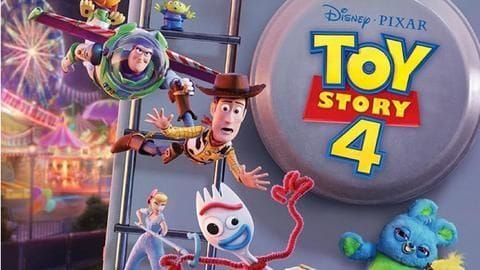 Woody and Buzz are back! The Toy Story 4 trailer released on May 21 and focuses on Andy's/Bonnie's toys trying to save a reluctant new toy called "Forky" from a dangerous situation. The film adds some new characters in the mix and its animation looks nothing short of magical. Pixar has really come a long way. The film releases on June 21.

Batman: Hush
A new Batman film with an iconic villain If you are an ardent Batman, then you must know who 'Hush' is. The iconic Batman character will make his screen debut in Batman: Hush, a feature-length animated film produced by Warner Bros. Animation and DC. The film will also feature cult DC characters like Joker, Superman, and the Bat-family. Its trailer dropped on May 17 and the film releases on August 13.

Terminator: Dark Fate
Sarah Connor is here and she's as badass as ever 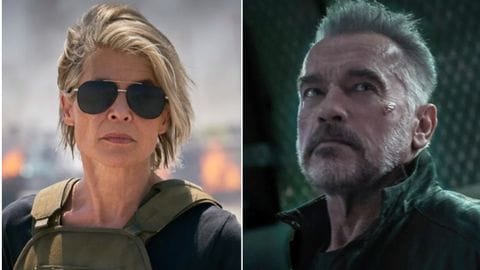 The Terminator film franchise has failed to garner audience interest for the last few films. The streak could be broken with Terminator: Dark Fate starring Linda Hamilton as Sarah Connor and Arnold Schwarzenegger as T-800. Its trailer released on May 23 and looks promising. The film, produced by James Cameron and directed by Tim Miller of Deadpool fame releases worldwide on November 1st. 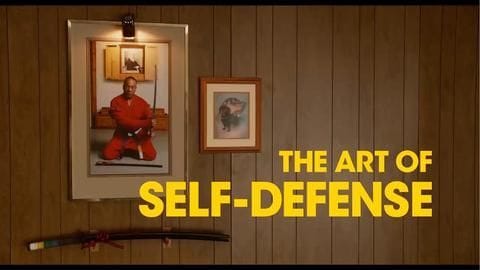 Jesse Eisenberg stars in The Art of Self Defense, a film about Casey, an introvert who enlists in a local dojo to learn Karate but gets embroiled in a corrupt and violent world. The film's tagline reads, "the black comedy that 2019 deserves," and it also stars Imogen Poots and Alessandro Nivola. Its trailer dropped on May 22 and the film releases in July.