Home / News / Entertainment News / 'Zack Snyder's Justice League': What it is and isn't 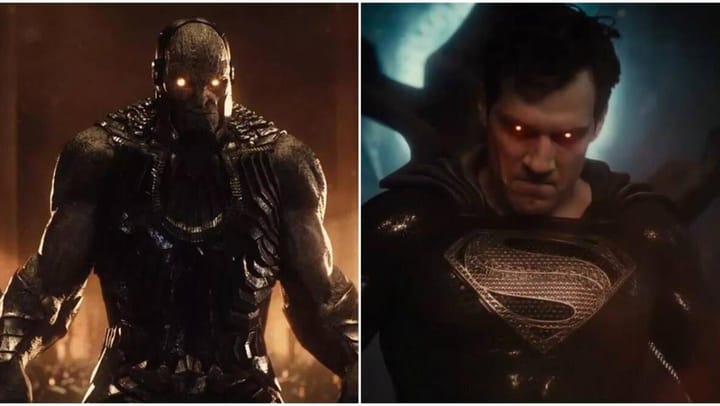 We are all pumped up about Justice League streaming on HBO Max starting from March 18. There has been so much of excitement since the idea germinated and fans identified this possibility of a separate version of the movie. Now finally, director Zack Snyder has teased the first trailer of the highly-anticipated venture. Let's understand what the film is and isn't.

How the idea came to be?

It all started with a fresh approach to the DC universe by Dark Knight trilogy director Christopher Nolan, who worked on a similarly dark yet entertaining story with screenwriter David S Goyer, after which Snyder was hired to direct the movie. The earliest hints of the Justice League universe were flashed in Man of Steel, followed by 2016's Batman v Superman: Dawn of Justice.

The film didn't receive a universal acclaim but had the tone right, thus leading Warner Bros. to continue with Snyder until his daughter Autumn died by suicide in March 2017, forcing the director to step down and let MCU's Joss Whedon to take control. Whedon allegedly overemphasized on the positive side of the movie through re-writes and drastic shifts in post-production, which disappointed fans.

The situation emerged similar to that of 1980 movie Superman II, which had director Richard Donner replaced by Richard Lester. He deleted every scene by actor Marlon Brando, who played Clark Kent's father in the movie. The Richard Donner Cut released in 2006, thus making fans believe that Snyder deserved a chance too. The ensuing campaign also donated for the cause of suicide prevention.

It's not a totally different movie

Snyder rode on the wrong campaign theory that an entirely different and alternate version of the film is there, waiting to be treated and released on the fly. He instead thrashed out new scenes and made actors shoot them again, promising fans of a version of the film that embodies his creative vision. The title, thus, will be a four hour long treat!