Joss Whedon is an American television and film director, producer, comic book writer, composer, and screenwriter. He is popularly known for creating television series like ‘Dr. Horrible’s Singh-Along Blog,’ ‘Dollhouse,’ ‘Agents of S.H.I.E.L.D.,’ ‘The Nevers,’ ‘Firefly,’ ‘Buffy the Vampire Slayer,’ and ‘Angel.’ He has co-founded the film production studio Bellwether Pictures and founded the Mutant Enemy Productions. Whedon was born on June 23, 1964, in New York City to television screenwriter Tom Whedon. After shifting to Los Angeles, Whedon bagged his first TV writing job on ‘Roseanne,’ and also wrote the script for a season of ‘Parenthood.’ Following this, he went on to write scripts for the horror-comedy film ‘Buffy the Vampire Slayer,’ ‘Toy Story,’ and ‘Alien Resurrection.’ He has also authored the Dark Horse Comics miniseries ‘Fray.’ Whedon directed and wrote the popular superhero film ‘The Avengers,’ and its sequel ‘Avengers: Age of Ultron.’ He also co-wrote the 2017 film ‘Justice League,’ for which he also served as a director for reshoots. Several actors like Amber Benson, Gal Gadot, Ray Fisher, Charisma Carpenter, and others complained about Whedon’s abusive behavior on the sets. Later, Warner Media assured remedial action against him. 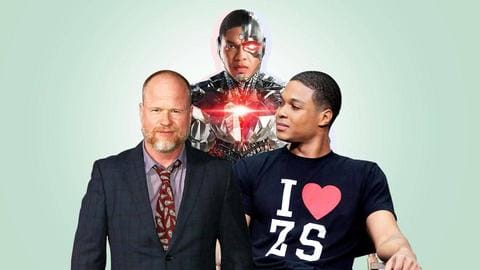 Joss Whedon's version of Justice League is more or less a sour experience for Warner Bros. and DCEU. 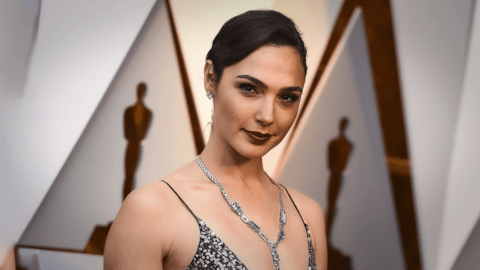 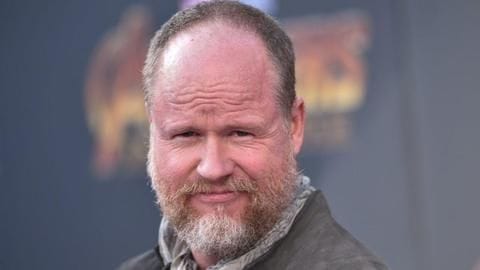 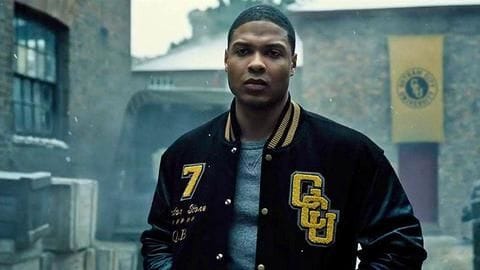 Ray Fisher, who plays Cyborg in DCEU, repeated the notion of "accountability > entertainment" in a tweet about DC Films President Walter Hamada. 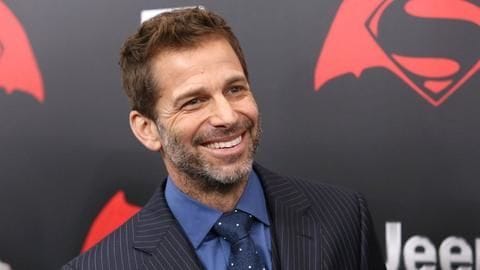 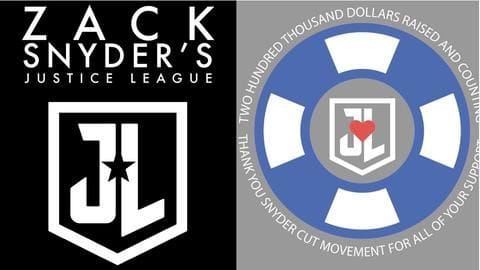 DC fans have shown they can stand by their favorite franchise even in matters outside celluloid. 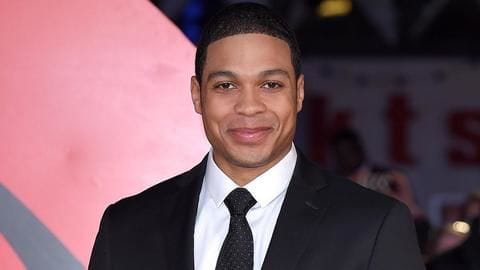 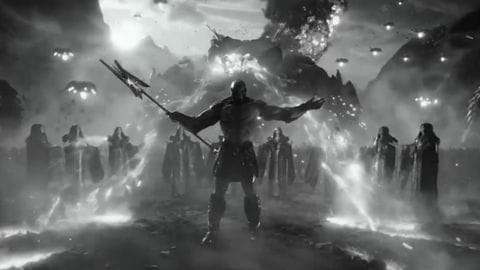 DC fans were upbeat about September 5, 2021, as that was the day when Justice League lovers would get to binge-watch the mini-series conceived by director Zack Snyder. 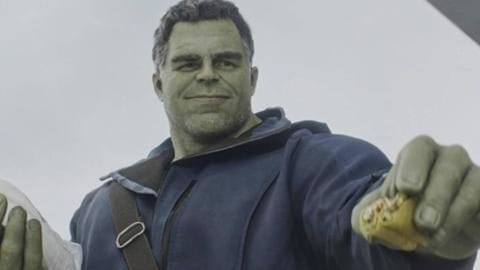 Entertainment
Is Mark 'Hulk' Ruffalo getting kicked out of MCU?

Mark Ruffalo is an exemplary actor. 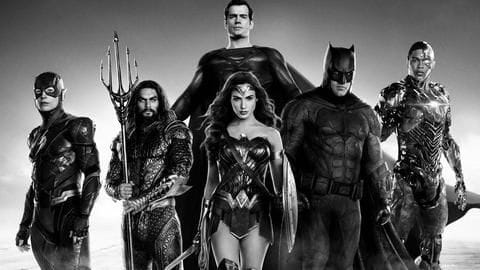 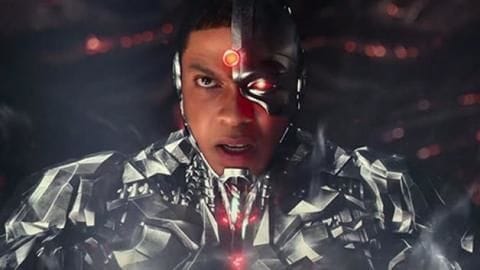 Ray 'Cyborg' Fisher thinks his career is on the line as his relentless war of words with Warner Bros. shows no sign of mellowing down. 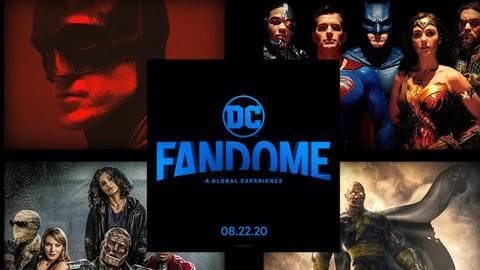 DC fans couldn't have asked for a better gift. 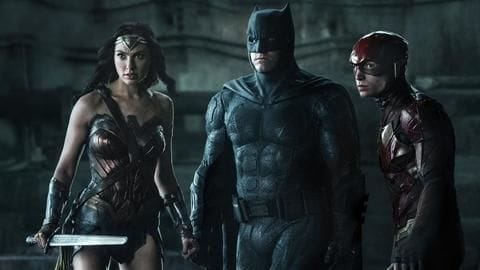 Justice Con 2020 witnessed an odd moment when director Zack Snyder said he would never include any footage from the theatrical release of Justice League, directed by Joss Whedon, in his Snyder's Cut. 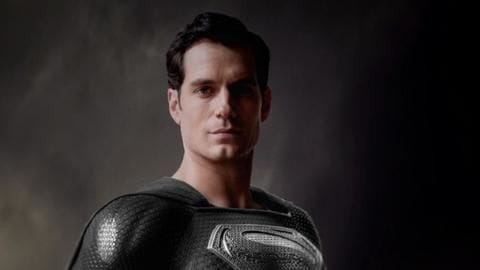 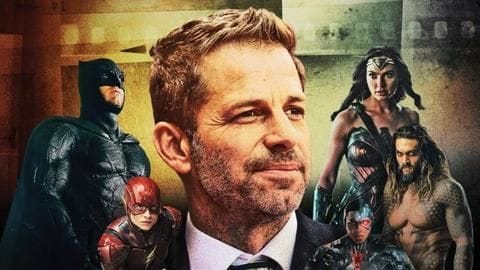 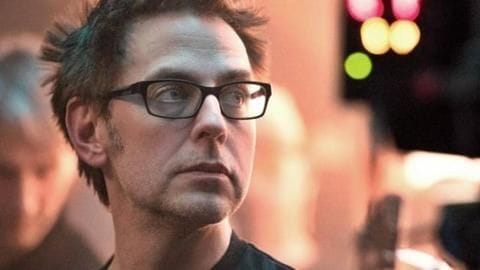 James Gunn, the director of 'Guardians of the Galaxy', was fired from Marvel for old offensive tweets circling around paedophilia and rape. 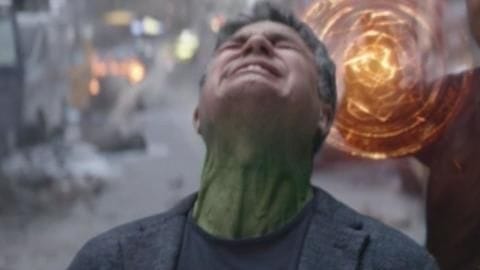 Mark Ruffalo recently appeared in an interview where he spoke about the upcoming Avengers film and Hulk in 'Avengers: Infinity War'.