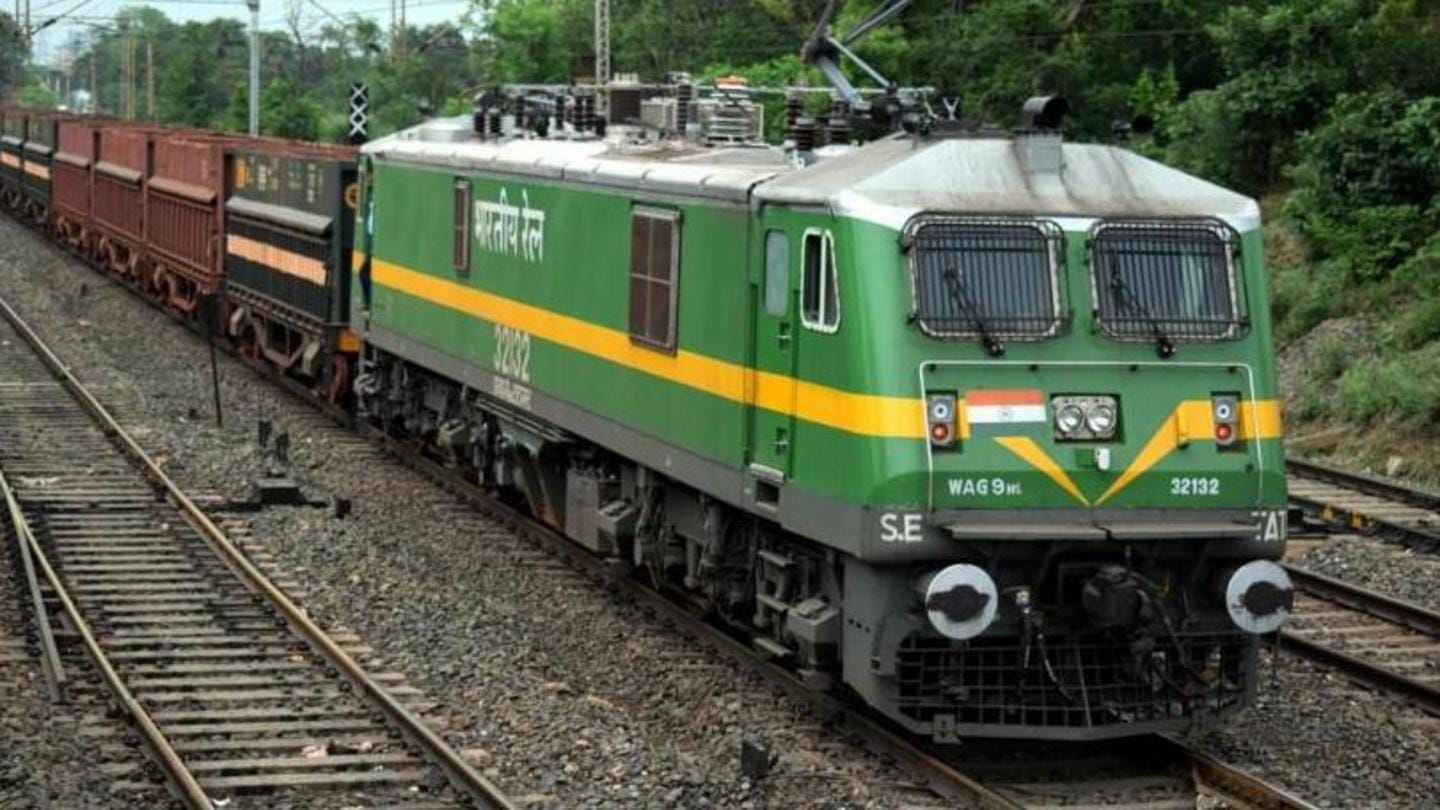 Eastern Railway on Tuesday said that it has so far canceled 56 local trains in the Sealdah Division after around 90 drivers and guards tested positive for COVID-19.

"No decision has been taken on the cancellation of trains in the Howrah section," an official said.

Non-peak hour trains canceled to minimize the impact on commuters 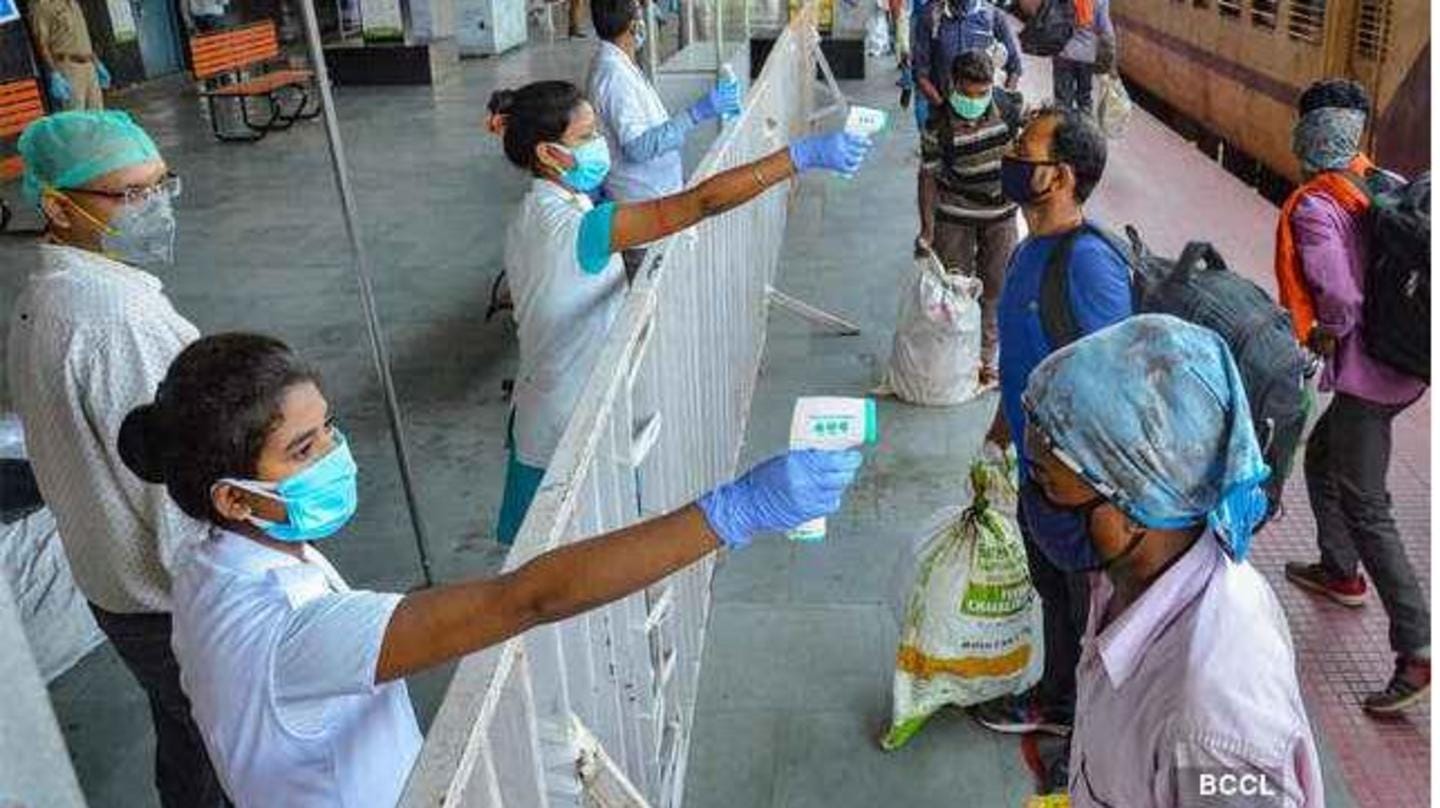 "The situation is pretty grim. Some 90 drivers and guards are unable to report for duty due to COVID-19. We have canceled 56 local trains to ensure mail and express train services are not impacted," Eastern Railway spokesperson Eklabya Chakraborty told PTI.

"As far as possible, the non-peak hour trains are being canceled to minimize the impact for commuters," he added.

Official suggested more trains are likely to get canceled

An official told the Millenium Post, that a loco pilot of an Express train expired due to COVID-19 on April 18, and about 77 railway employees have tested COVID-19 positive. He hinted that more trains are likely to get canceled in the coming days.

Sealdah Division has a total of 413 trains running 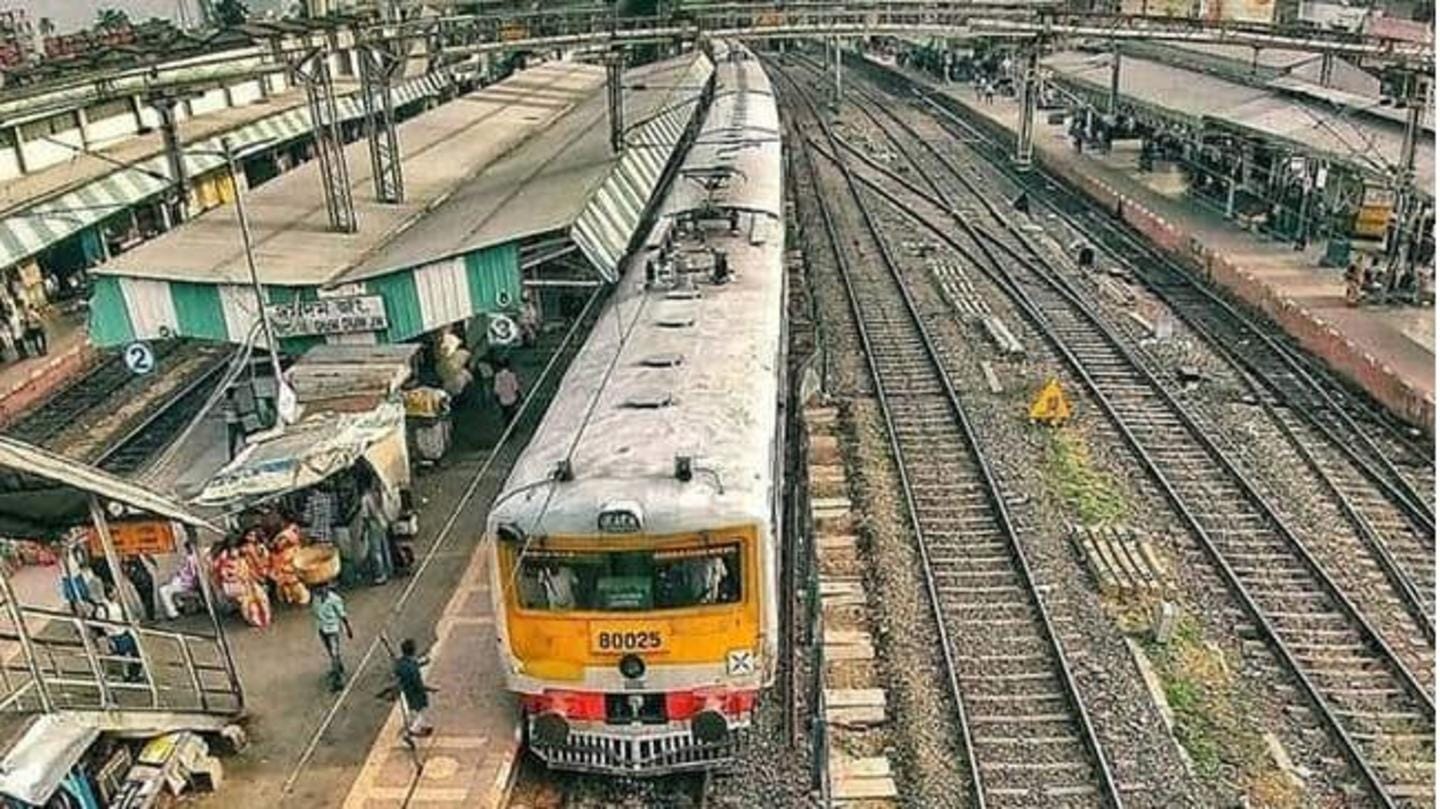 According to the Millenium Post, due to lack of guards, 13 local trains at the Sealdah Division got canceled, on Friday.

On Saturday and Sunday, another 25 local trains got canceled in the North and South section of the Sealdah Division.

Passengers without masks will be fined Rs. 500 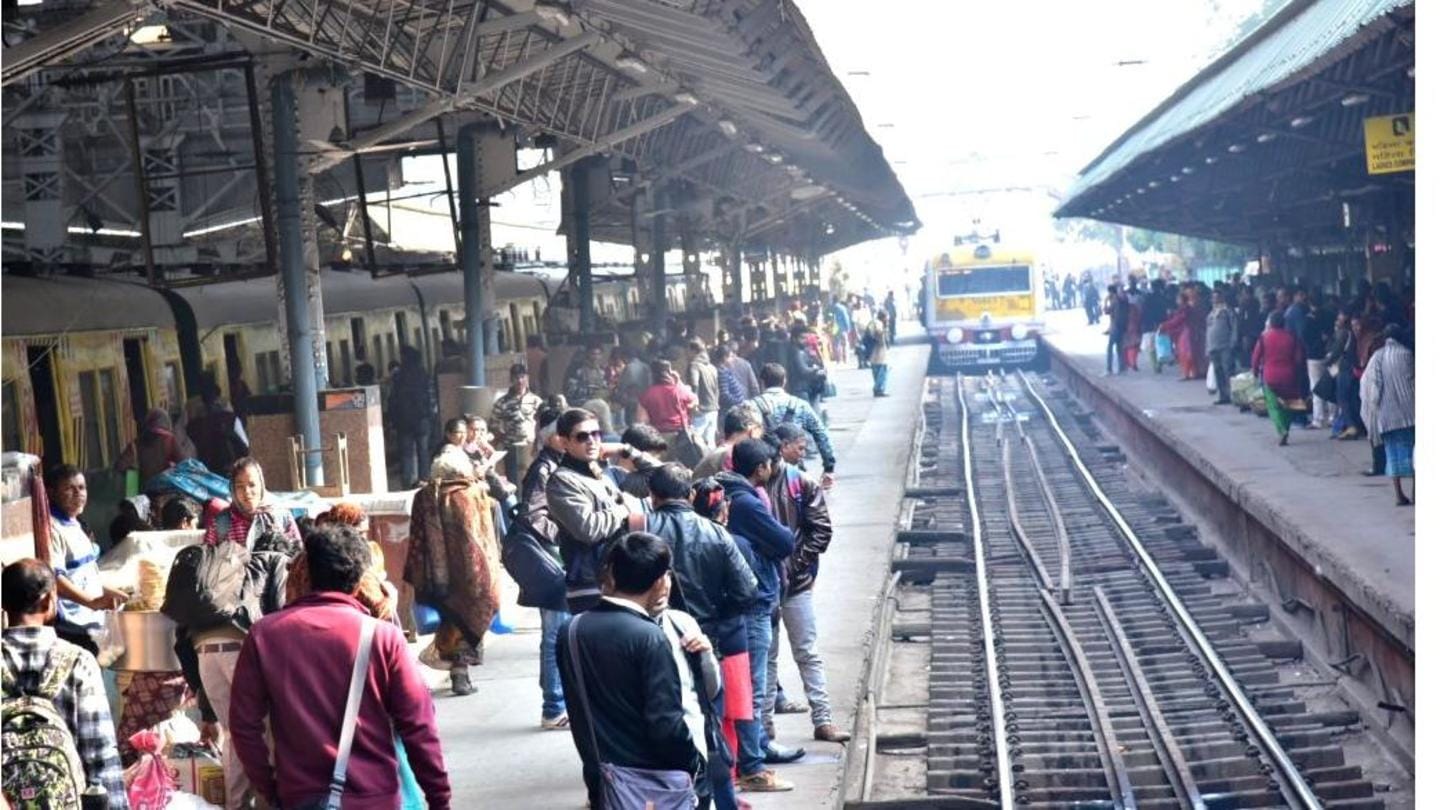 In the wake of soaring COVID-19 cases, the Indian Railways had recently announced that commuters will be fined up to Rs. 500 for not wearing masks at rail premises and in trains.

Moreover, the Eastern Railways and Chief Minister Mamata Banerjee have been constantly urging commuters to follow COVID-19 norms. However, despite this many commuters continue to flout the protocols. 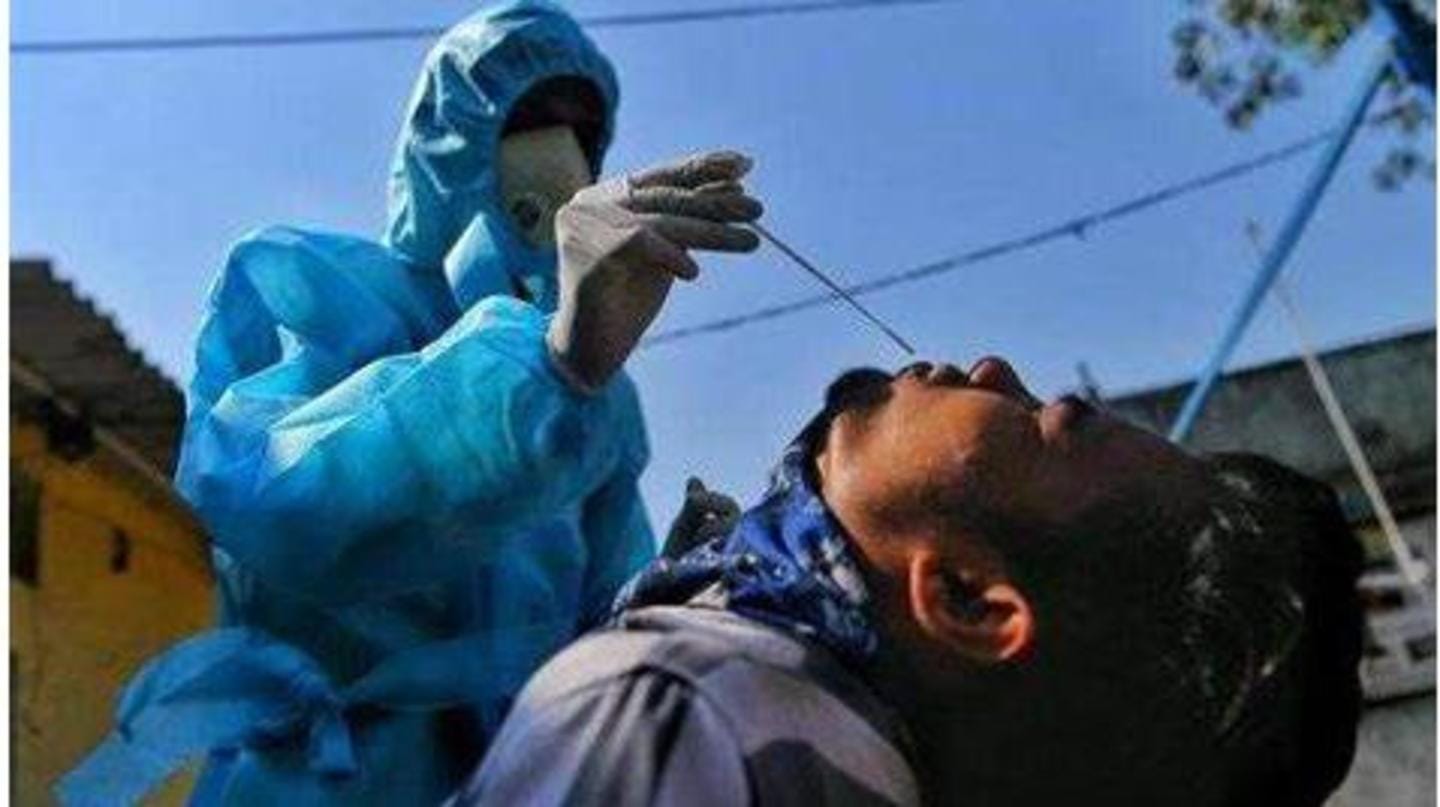 In poll-bound West Bengal, the number of daily COVID-19 cases increased by as much as 15 times in the last 30 days.