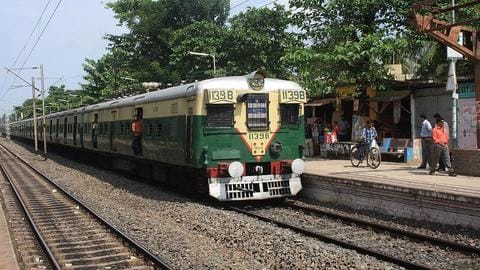 A section of commuters blocked railway tracks at several stations in West Bengal for about three hours on Thursday, demanding they be allowed to board staff special trains, amid the current COVID-19 restrictions, police said. 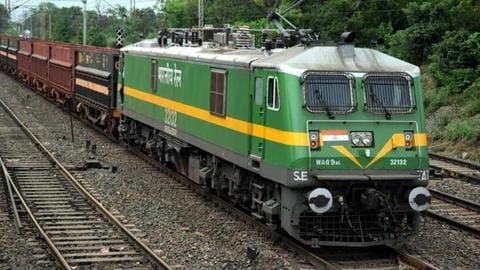 Eastern Railway on Tuesday said that it has so far canceled 56 local trains in the Sealdah Division after around 90 drivers and guards tested positive for COVID-19. 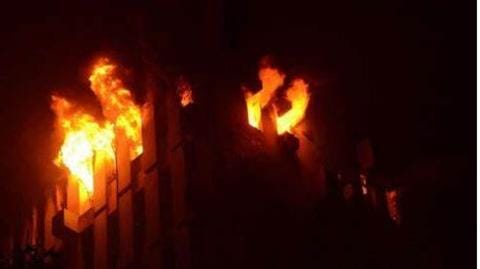 The bodies of some of the nine people who were killed in the fire at a multi-storeyed building in Kolkata's Strand Road area are so badly burnt that they could not be identified, following which doctors are mulling DNA tests to ascertain their identity, officials said on Tuesday. 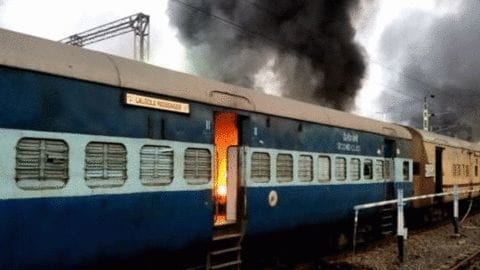 Indian Railways isn't letting the vandals, who destroyed its property while protesting against the controversial Citizenship Amendment Act (CAA), go unpunished and plans to make them pay, quite literally. 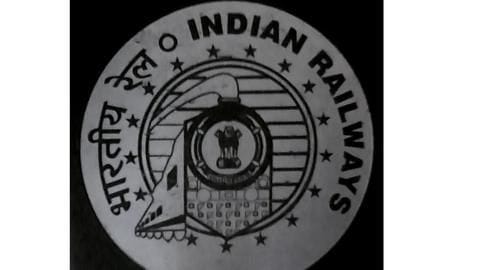 The Railways would spend an amount of Rs. 20,000 crore towards augmenting rolling stock during 2019-20, an official said Sunday. 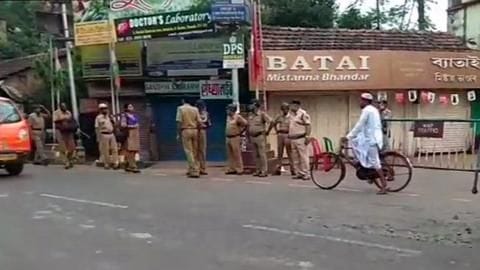 Train services were disrupted for a few minutes at some stations in West Bengal during a 12-hour bandh called by the BJP today to protest the killing of two students in a clash in North Dinajpur district, Railway officials said. In what should come as a relief to railway passengers frustrated by delays in services, trains are now likely to run on time as any deviation from the schedule will cost railway officials their promotions. 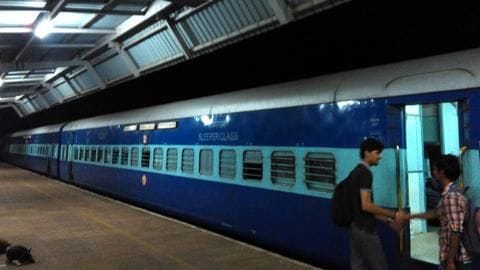 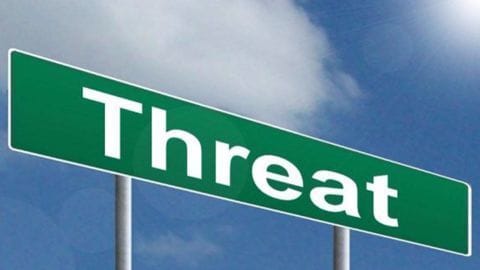