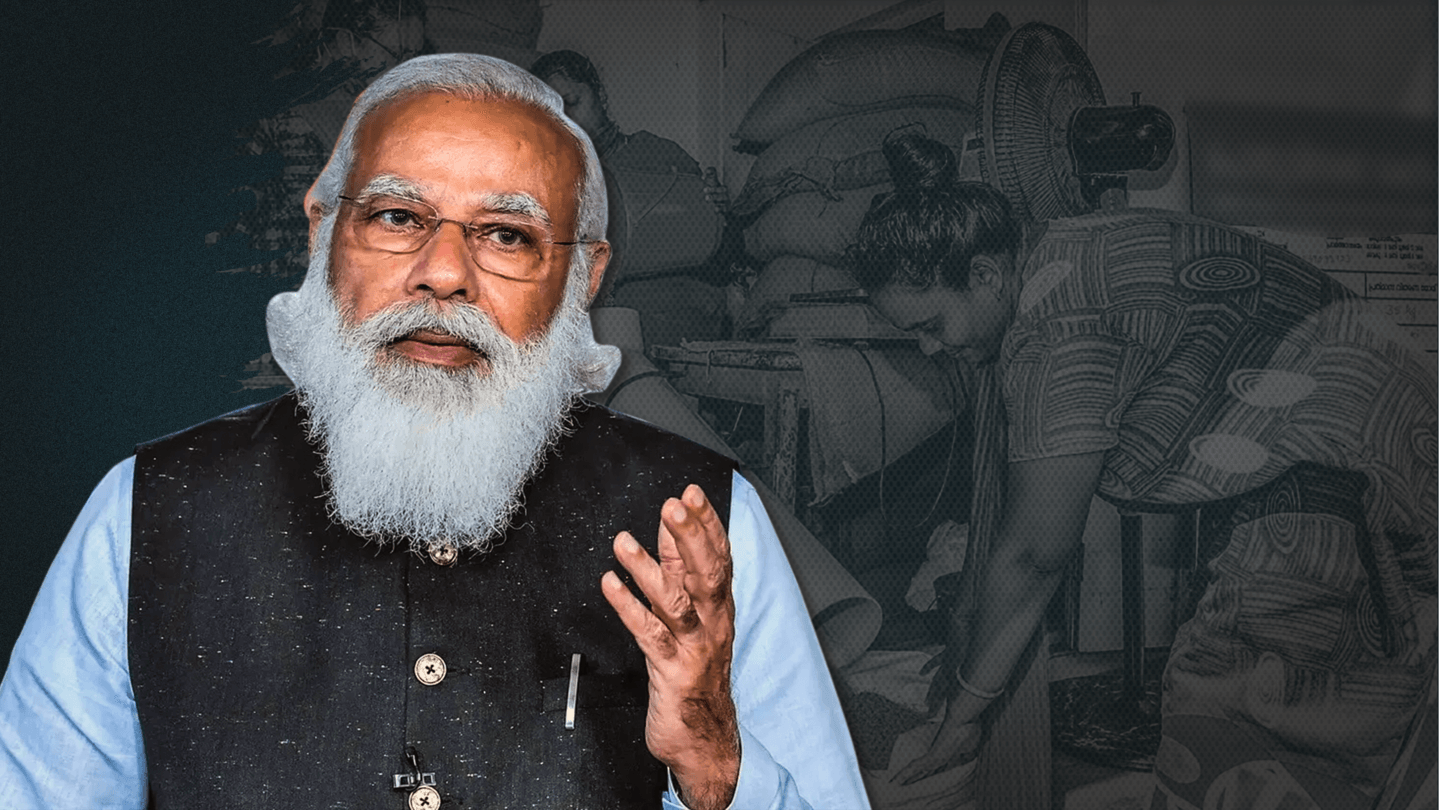 While no decision has been taken yet, the Centre hasn't dismissed the idea altogether.

In this article
Letter

As part of PMGKAY, five kg of rice or wheat/person and one kg of dal per family were given.

Government has a liberal thinking on this, said official

On Thursday, Food Secretary Sudhanshu Pandey said the government is open to the idea.

"There have been suggestions from some state governments as well as public representatives that the Government of India should consider starting a similar scheme again. I am not in the position to say anything more, but in view of the prevailing situation, the government's thinking is very liberal," he said.

"We have made very good progress, as 64.7 lakh metric tonnes of procurement of wheat has taken place until April 14," he disclosed, as per The Indian Express.

The scheme was extended till November-end 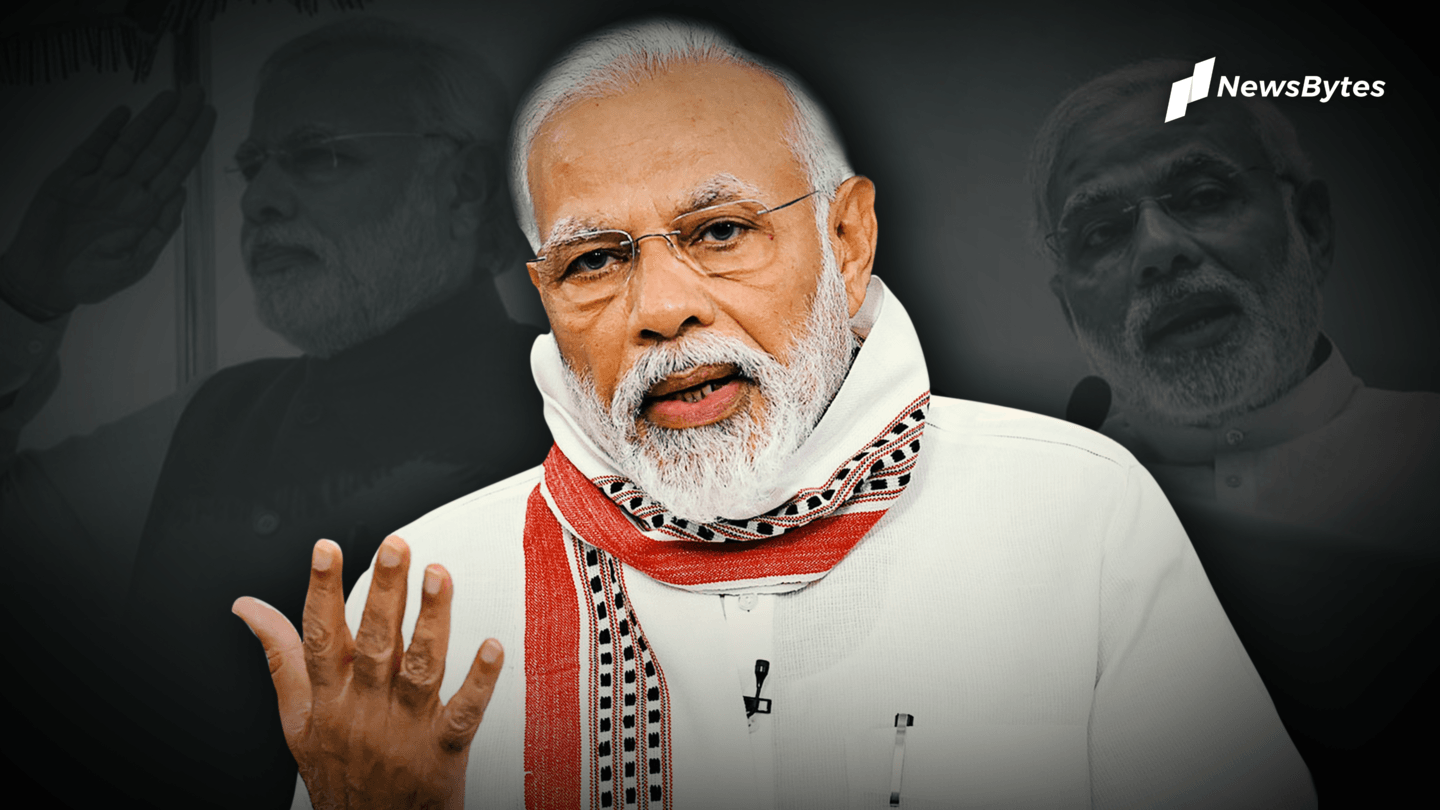 The Centre had announced the scheme when the lockdown declared in March 2020 left millions helpless. The complete shutdown had forced lakhs of migrant workers to undertake the journey toward their homes on foot.

The scheme was extended till November-end by Prime Minister Narendra Modi, in an address to the nation.

He had said this scheme would help 80 crore people.

Restrictions have returned in some states, triggering fears

Now that the unprecedented surge of infections has left India gasping for air, there are concerns that stricter restrictions could be imposed, marking the return of the dire circumstances of 2020.

States like Delhi, Maharashtra, and Uttar Pradesh, have already announced lockdowns on select days to break the chain.

In Maharashtra, thousands of migrant workers had rushed to railway station to board long-distance trains.