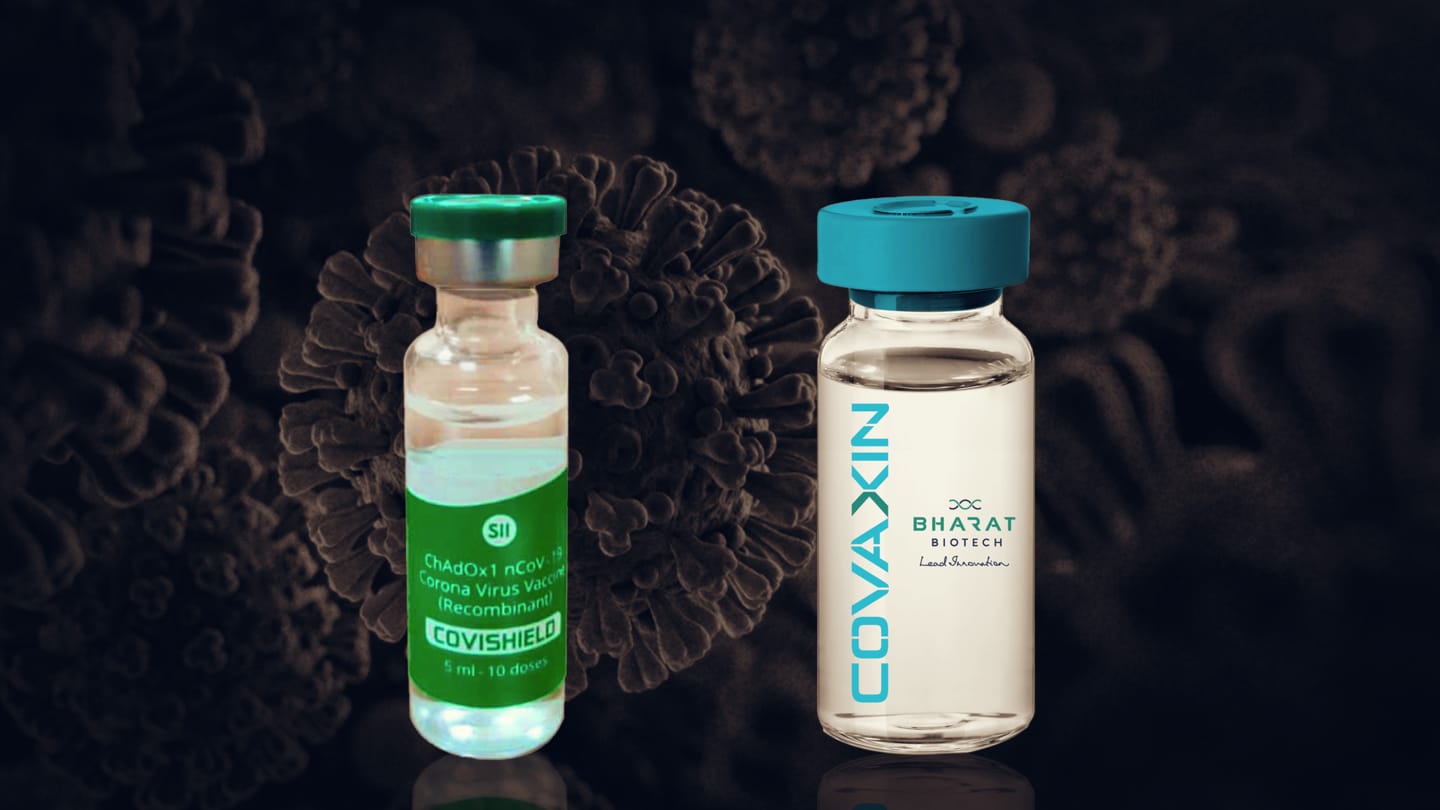 The central government on Wednesday said that a "very small" fraction of people have tested positive for COVID-19 after being vaccinated.

The government said that only 0.04% of people who received a COVAXIN shot contracted COVID-19, and 0.03% of people tested positive after receiving a Covishield shot.

Even upon infection, the vaccine helped prevent a serious case of COVID-19, the government added.

In this article
COVAXIN 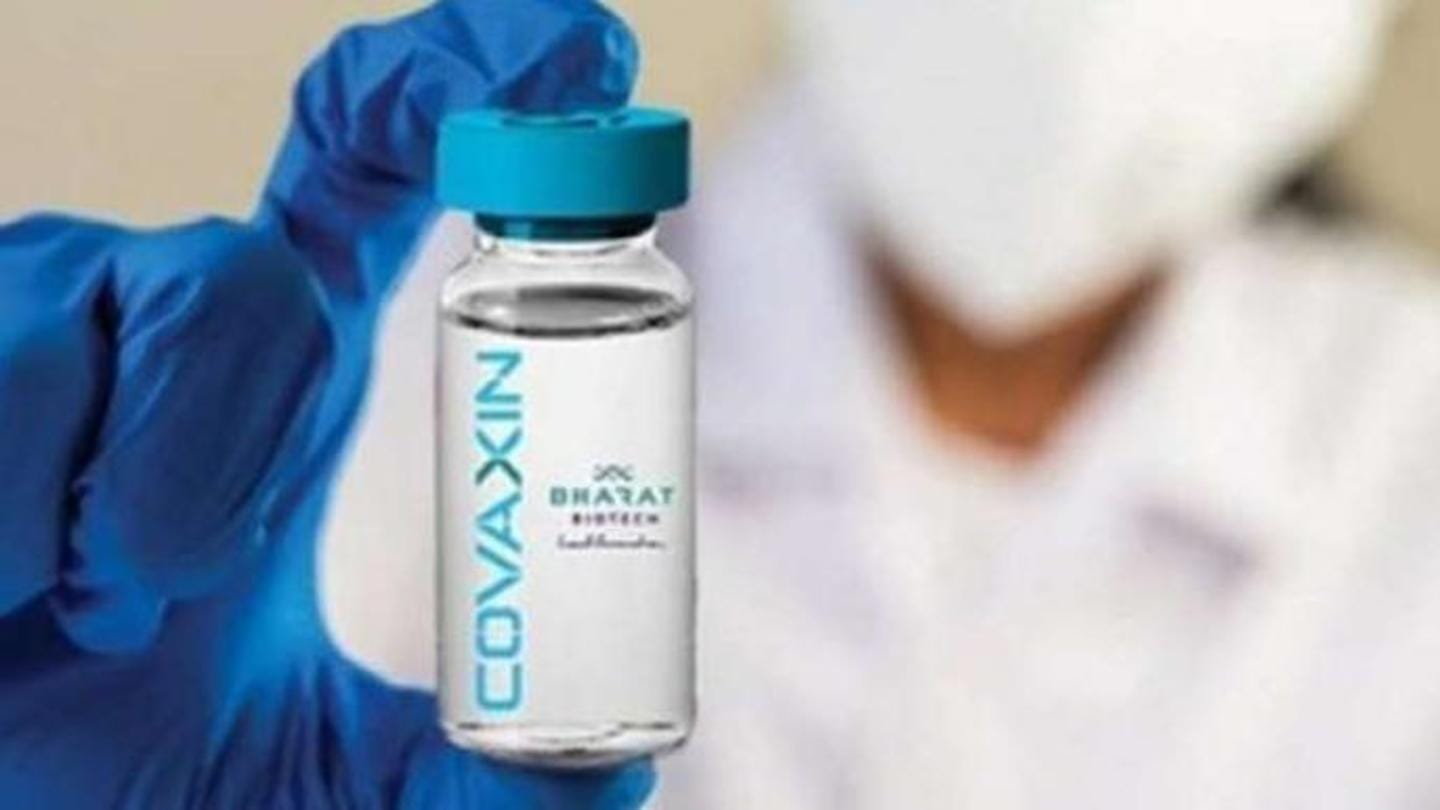 According to data released by the government, COVAXIN—developed indigenously by Bharat Biotech—has been administered to 1.1 crore people across India. Covishield—developed by Oxford University and AstraZeneca and manufactured by the Serum Institute of India—has been administered to 11.6 crore people across India. 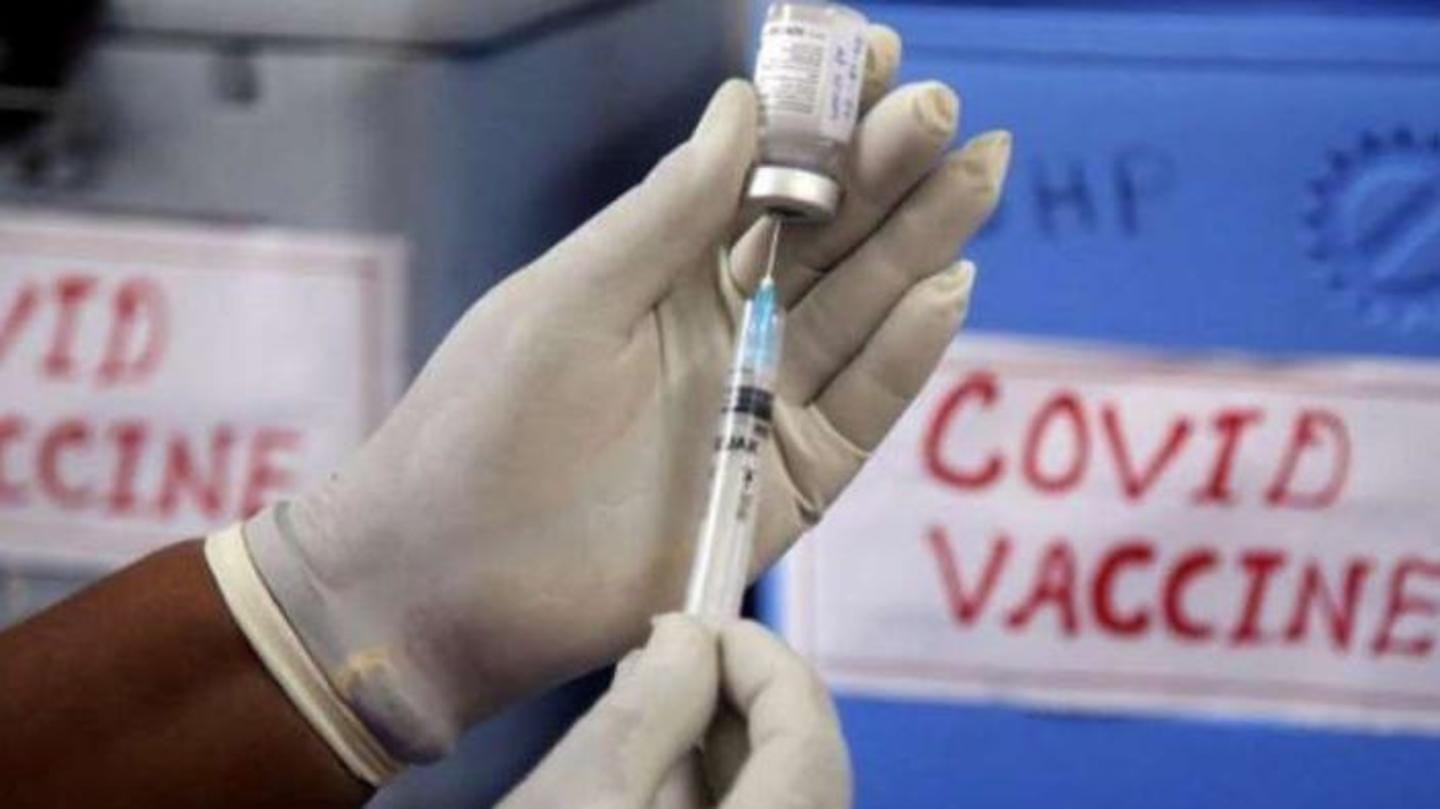 Covishield has an efficacy of around 70% while COVAXIN has an interim efficacy of 81% in its Phase III trials.

According to experts, sufficient antibodies are generated only 10-15 days after an individual is administered both vaccine doses.

Notably, the government has not released data on the number of days between a person contracting COVID-19 post-vaccination and when they received the vaccine.