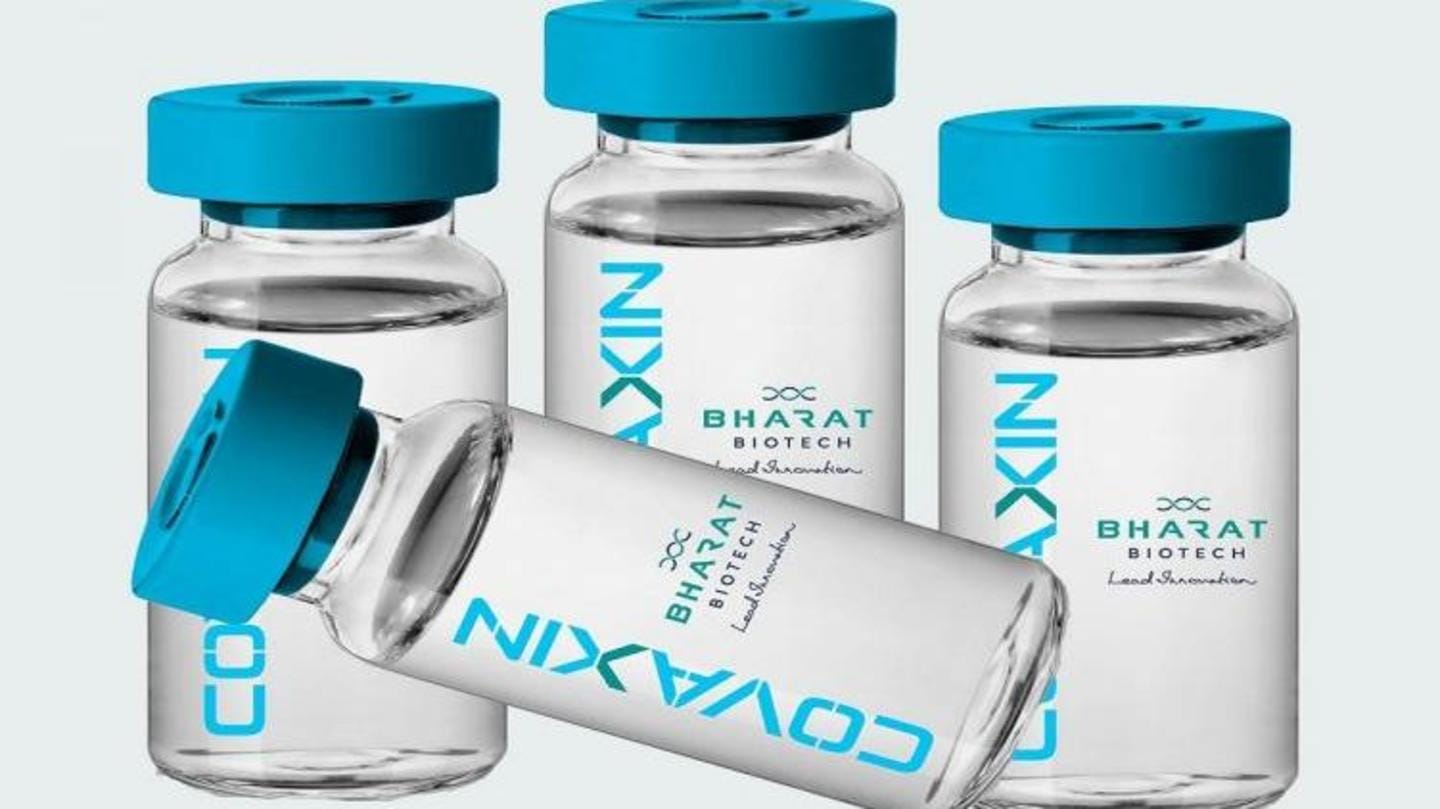 Indigenously developed COVID-19 vaccine, COVAXIN, neutralizes multiple variants of SARS-CoV-2 and effectively works against the double mutant strain as well, the Indian Council of Medical Research (ICMR) said on Wednesday. Bharat Biotech's COVAXIN has received Emergency Use Authorizations (EUAs) for COVID-19 treatment in India and in several countries across the globe with another 60 in the process. Here's more.

In this article
Studies 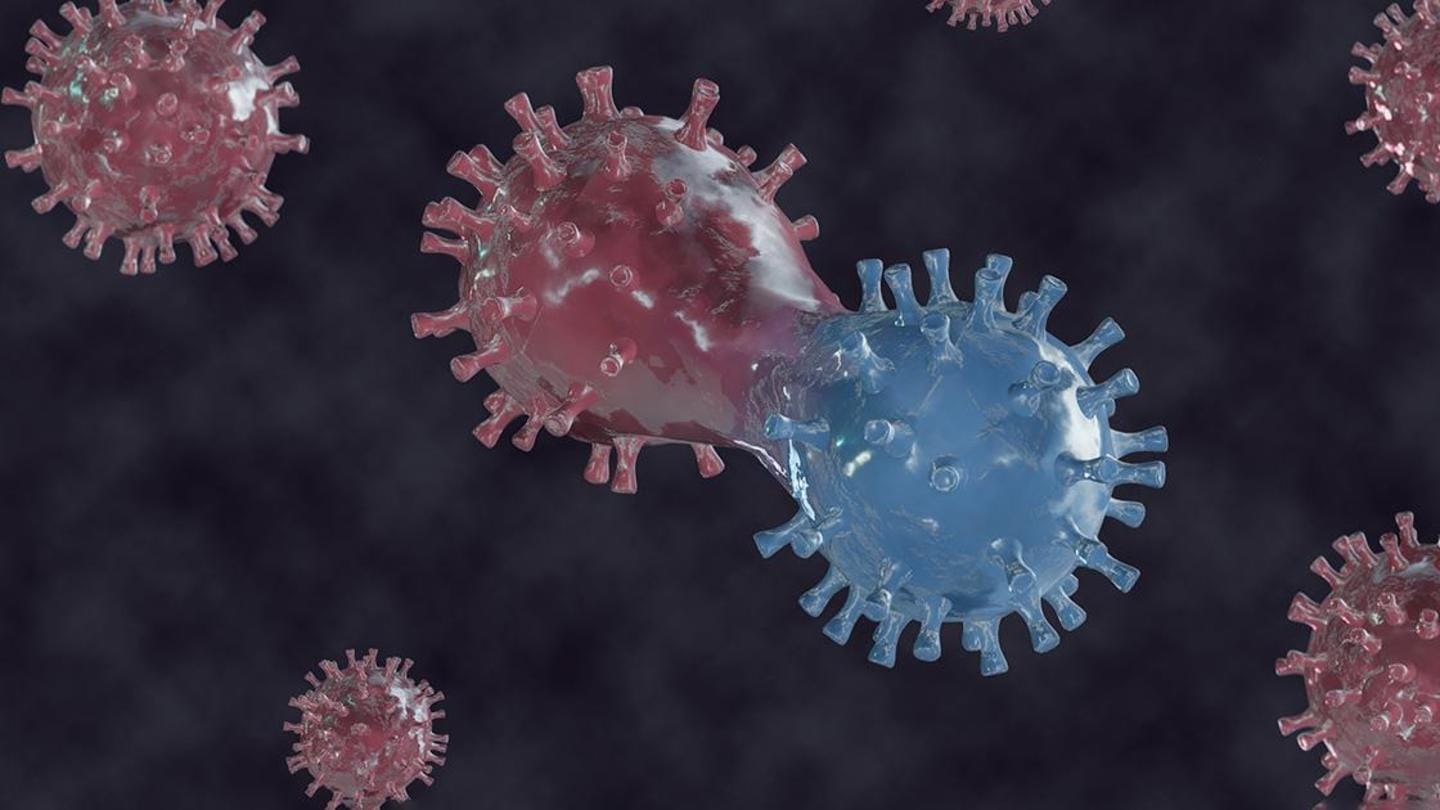 "ICMR study shows COVAXIN neutralizes against multiple variants of SARS-CoV-2 and effectively neutralizes the double mutant strain as well," the ICMR tweeted. ICMR-National Institute of Virology has successfully isolated and cultured multiple variants of concern of SARS-CoV-2 virus: B.1.1.7 (the UK variant), B.1.1.28 (Brazil variant), and B.1.351 (South Africa variant).

ICMR-NIV has demonstrated the neutralization potential of COVAXIN against the UK variant and Brazil variant, the apex health research body said. ICMR-NIV recently has been successful in isolating and culturing the double mutant strain B.1.617 SARS-CoV-2 identified in certain regions of India and several other countries, the ICMR stated. "COVAXIN has been found to effectively neutralize the double mutant strain as well," it said.

COVAXIN has shown 78% efficacy against mild to severe COVID-19 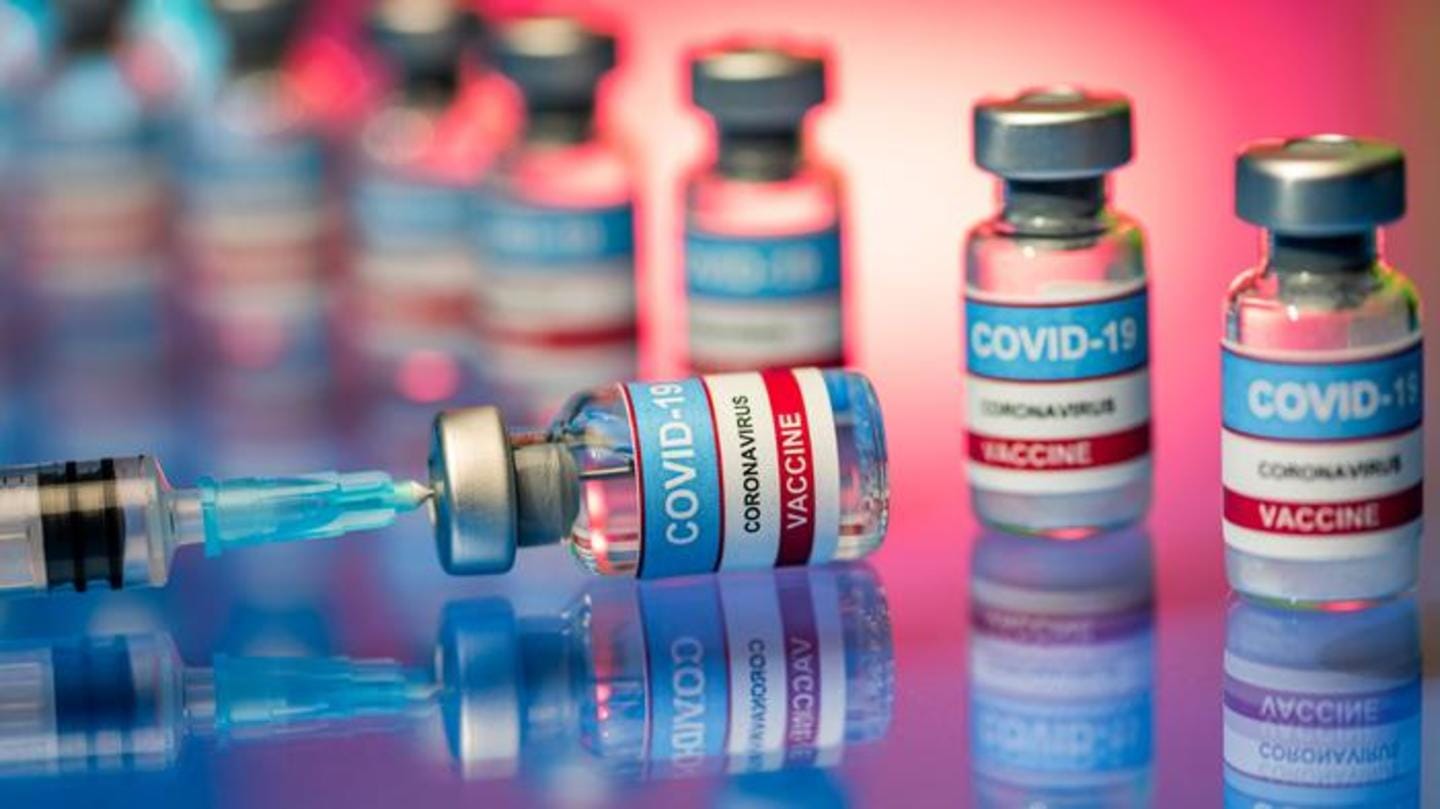 Meanwhile, Bharat Biotech on Wednesday said COVAXIN has shown efficacy of 78 percent against mild, moderate, and severe cases of COVID-19, as per Phase III interim analysis results. The vaccine maker noted that the second interim data of the Phase III study also showed that chances of hospitalization due to the infectious disease were reduced by 100 percent after taking the jab.

Covishield comprises over 90% of vaccines administered so far However, Covishield, from the Oxford/AstraZeneca stable, comprises over 90 percent of the 12.76 crore COVID-19 vaccines administered across the country so far, according to government data on Wednesday. About 15 states and union territories, including Goa, Chandigarh, and Jammu and Kashmir, have administered only Covishield to beneficiaries. Experts said Covishield is being produced at a higher scale due to which its availability is more. The good news is that Bharat Biotech has ramped up the manufacturing capacity of its COVID-19 vaccine, COVAXIN, to 700 million doses per annum. Manufacturing scale-up has been carried out in a stepwise manner across multiple facilities at Hyderabad and Bengaluru, the company said in a statement. The Hyderabad-based firm said it has partnered with Indian Immunologicals to manufacture the drug substance for COVAXIN.

India granted emergency use authorization to COVAXIN and Covishield 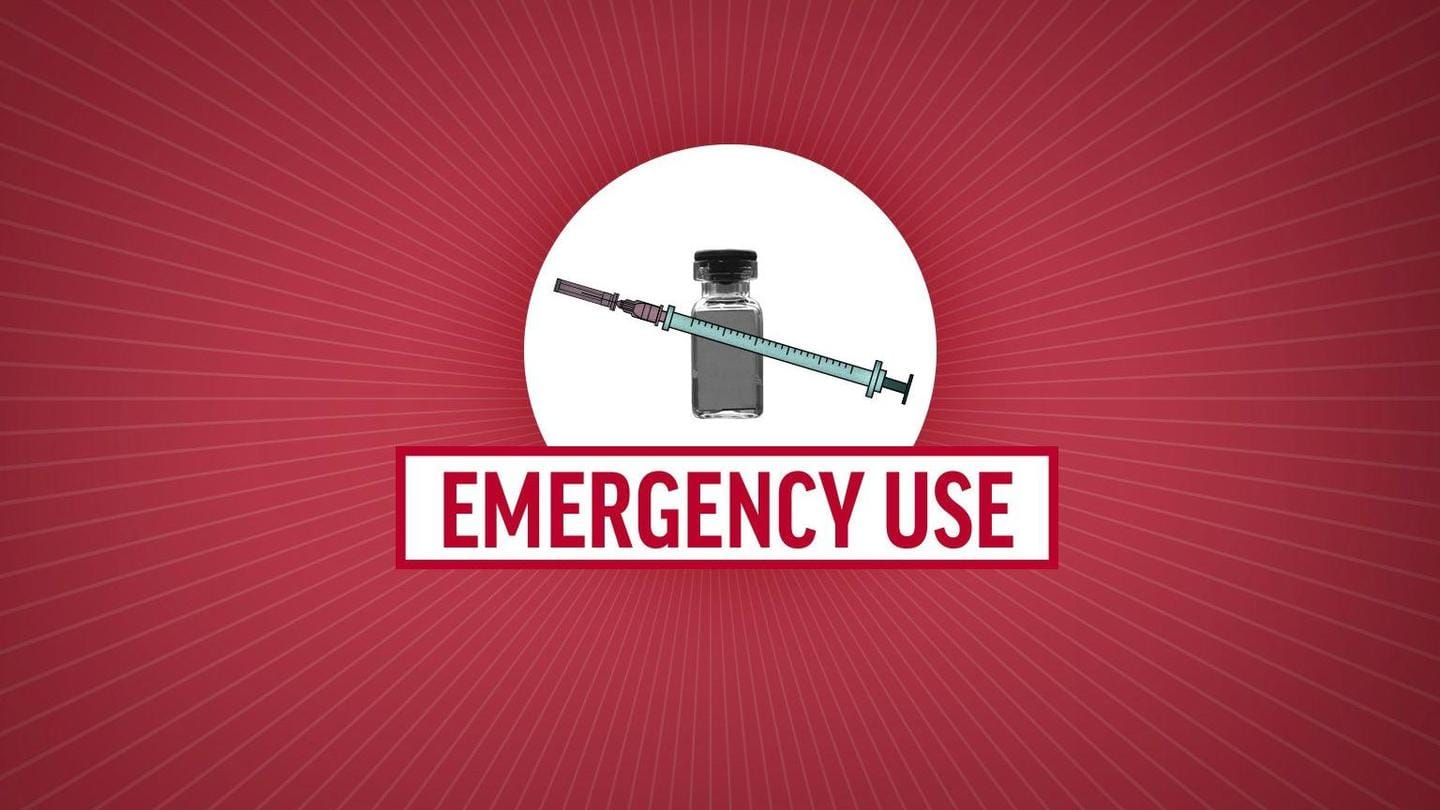 The production will increase from 10 million vaccine doses in April 2021 to 60-70 million vaccine doses per month in July-August. To recall, India granted emergency use authorization to COVAXIN and Covishield, following which the vaccination drive started in the country on January 16. Prime Minister Narendra Modi and External Affairs Minister S Jaishankar were among those administered Bharat Biotech's COVAXIN.