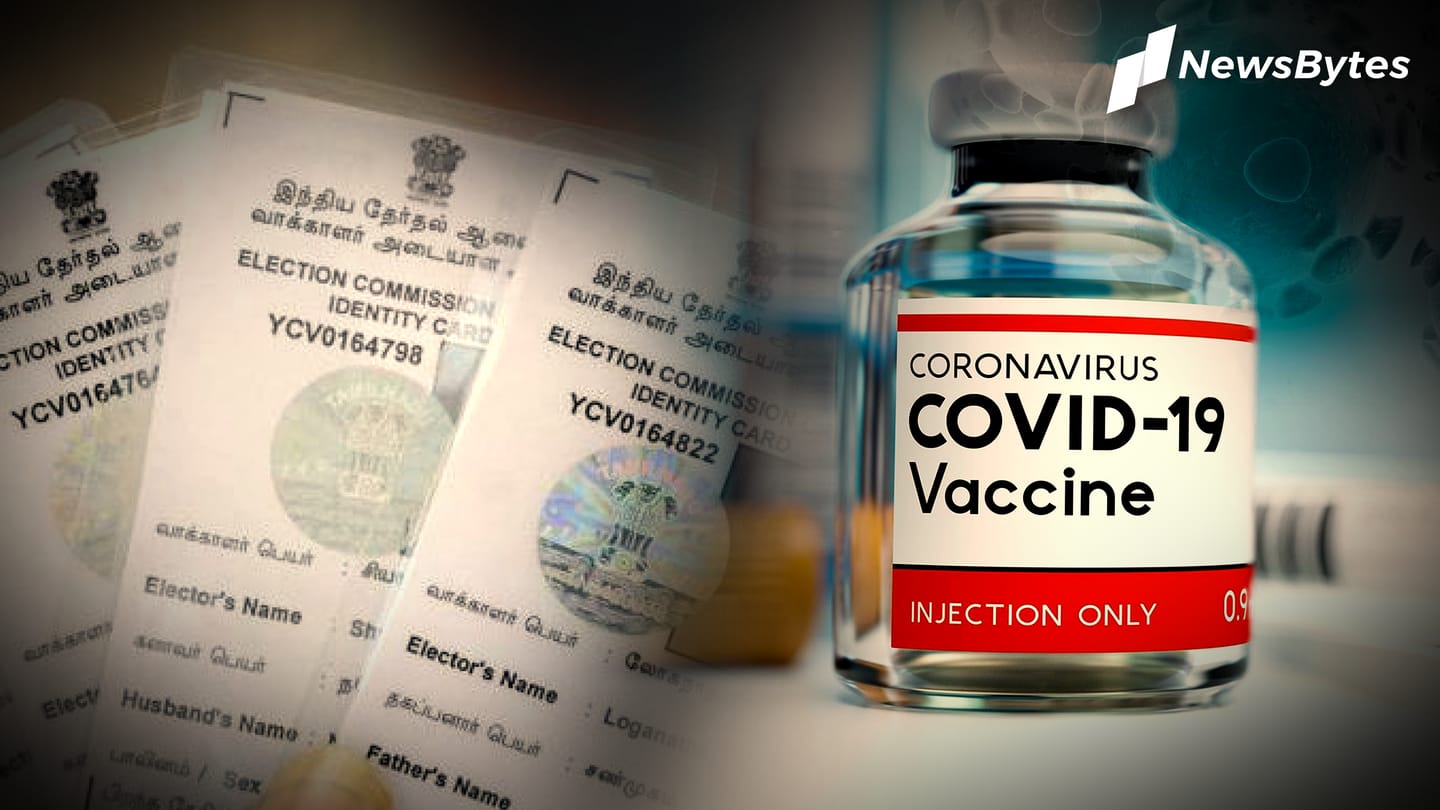 As the scale of Indian elections and the coronavirus vaccination drive, starting from tomorrow, are comparable, the Ministry of Home Affairs (MHA) requested the Election Commission to share electoral roll data, a plea which the polling body accepted. Now, EC is awaiting the MHA's response on specific details it wants and is also working on a plan to share data while maintaining privacy. 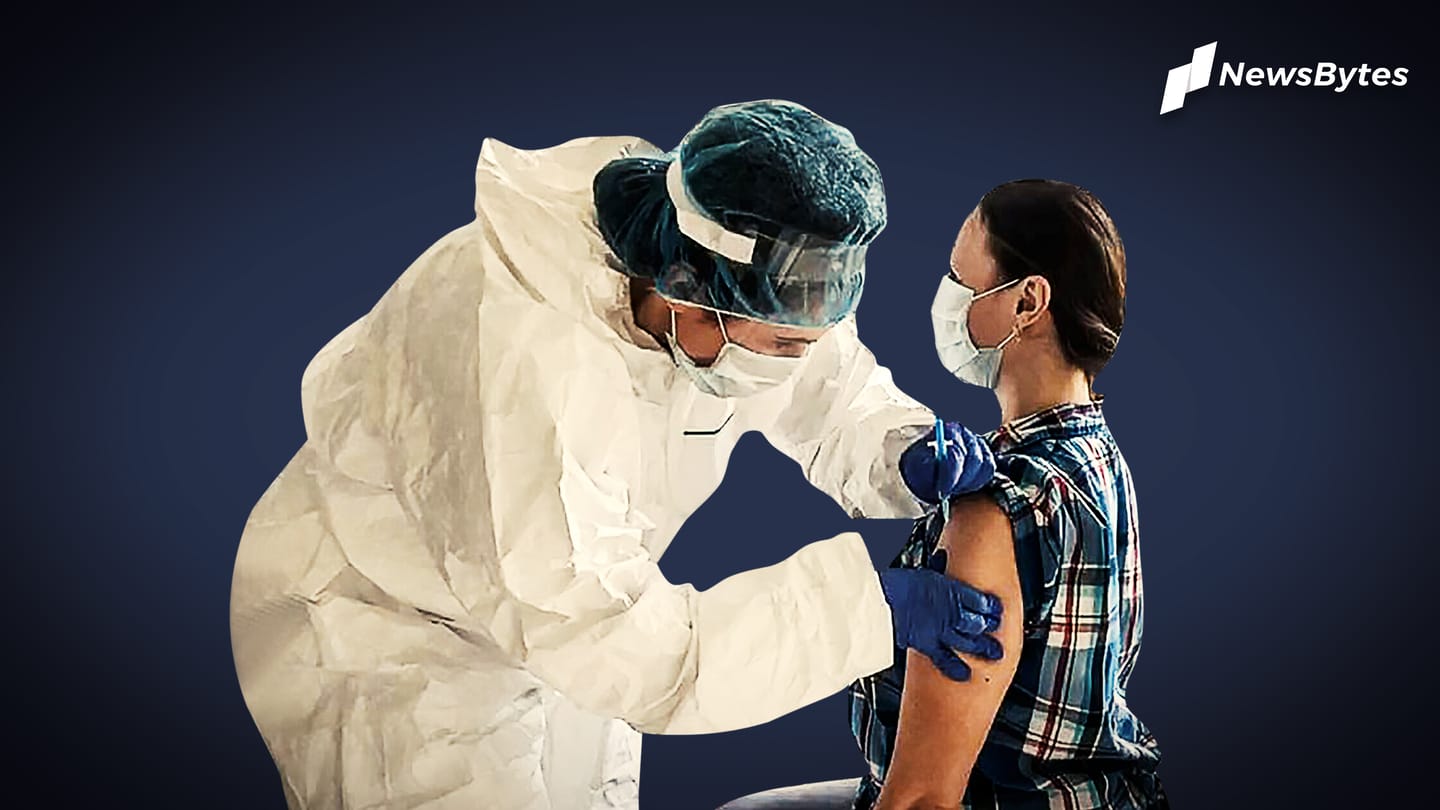 As per the government's plans, the vaccine will first be given to healthcare and frontline workers, followed by those above 50 and under 50 having comorbidities. It is for this 27 crore population that the Centre needs EC's help as the data of the corona warriors is already available. The group above 50 would be further divided into subgroups to facilitate a phased roll-out.

Identifying those above 50 at each polling station important

A report in Indian Express said the polling body could help the government identify those above 50 at each polling station. "One option being considered is that we provide booth wise information of voters above the age of 50 to the respective states, as opposed to handing over the information of all states to one agency," an official told the daily.

Just last month, the Union Health Ministry and EC held a meeting as the former wanted to understand how polls are conducted at the grassroots level, seamlessly. However, since all pandemic-related efforts are being coordinated by the MHA, Home Secretary Ajay Bhalla made a request to EC. Chief Election Commissioner Sunil Arora had also indicated that the polling body would be happy to help.

If someone reaches out, we will take a call: Arora

"Currently, we don't have any legal authority. To conduct elections, we are empowered under Article 324. But having said that, given experience and expertise we have, if someone reaches out to us for a national cause, we will take a call," he told the daily.

Notably, in December, when the Centre asked states for ideas for a smooth vaccination drive, several suggested that electoral rolls can be used. Telangana, Andhra Pradesh, Karnataka, and Tamil Nadu spoke about using electoral rolls, reports The Sunday Guardian. An official said electoral rolls will come in handy to identify beneficiaries considering the complexities of the nation and areas that need to be covered. 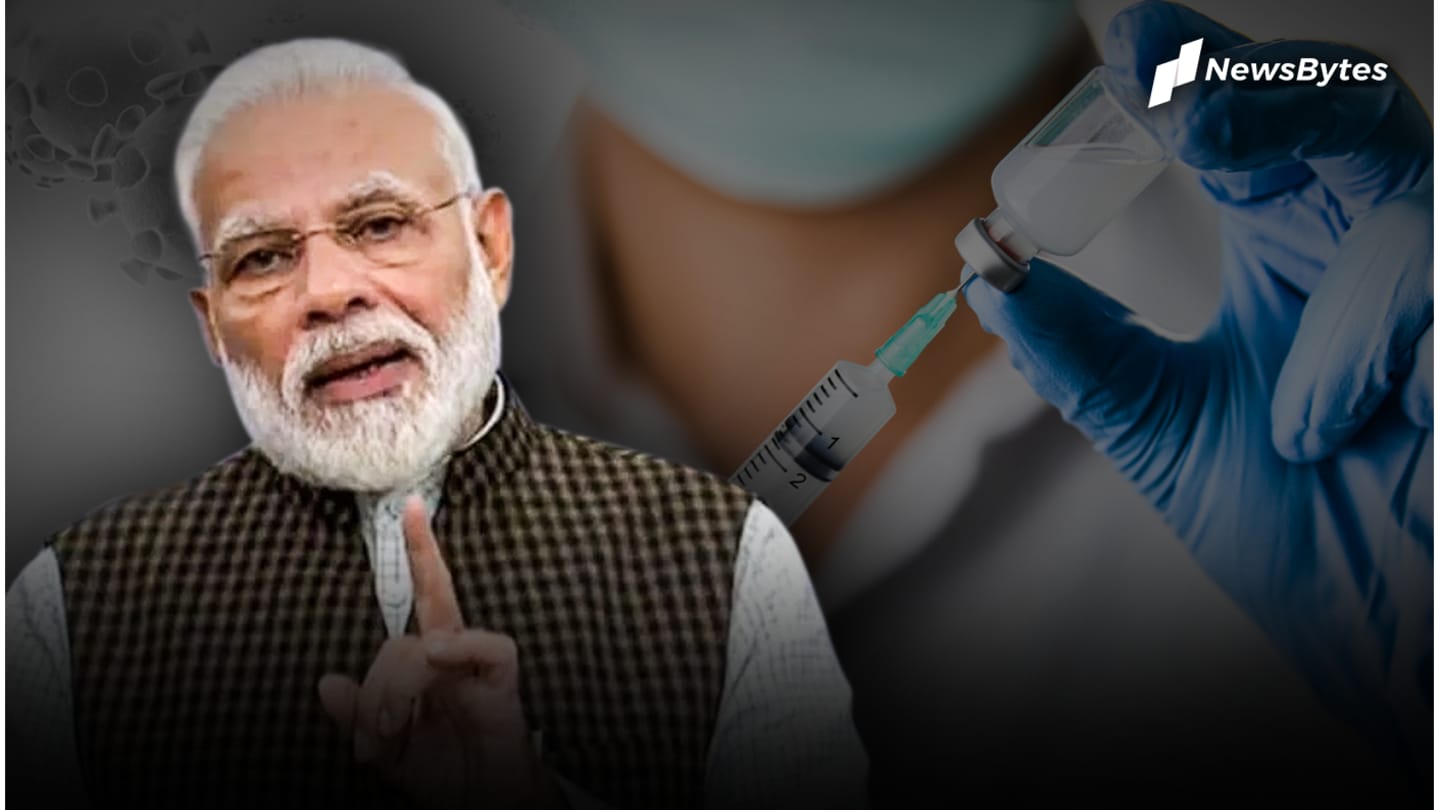 Tomorrow, Prime Minister Narendra Modi will launch the massive vaccination drive at 10:30 am. For now, the vaccination will be conducted at 3,006 sites with three lakh healthcare and frontline workers getting the doses. PM Modi spoke to all chief ministers this week and sought cooperation to make the program successful. He also said public representatives won't get inoculated, just yet.