Abhinandan Varthaman, on sick leave, chooses to stay with squadron Indian Air Force Wing Commander Abhinandan Varthaman, who is on a four-week sick leave, has reportedly returned to his squadron in Jammu & Kashmir's Srinagar. Despite being on sick leave, Abhinandan preferred staying with his squadron over going to his family home in Chennai, said official sources. He returned to India on 1 March after being captured by Pakistan on 27 February. Here's more.

Abhinandan decided to go back to Srinagar, say IAF sources

"During his sick leave, the officer had the option of going to his family home in Chennai where his parents live but he decided to go back to Srinagar where his squadron is deployed for operations," ANI quoted sources in IAF as saying.

Medical board to assess Abhinandan's fitness after sick leave Abhinandan Varthaman had gone on sick leave on 14 March as advised by his doctors after completing a two-week debriefing following his return from Pakistan. After the completion of his four-week sick leave period, his fitness would be assessed by a medical board. This would help the IAF top brass decide whether Abhinandan Varthaman can return to fighter cockpit.

He decided to stay with his men and machines: Sources

"At the moment, the officer has decided to stay with his men and machines in Srinagar and would be required to come back to New Delhi for a review medical board which will decide on his fitness for flying fighter planes," sources said.

Abhinandan was part of air-force that chased Pakistani jets away 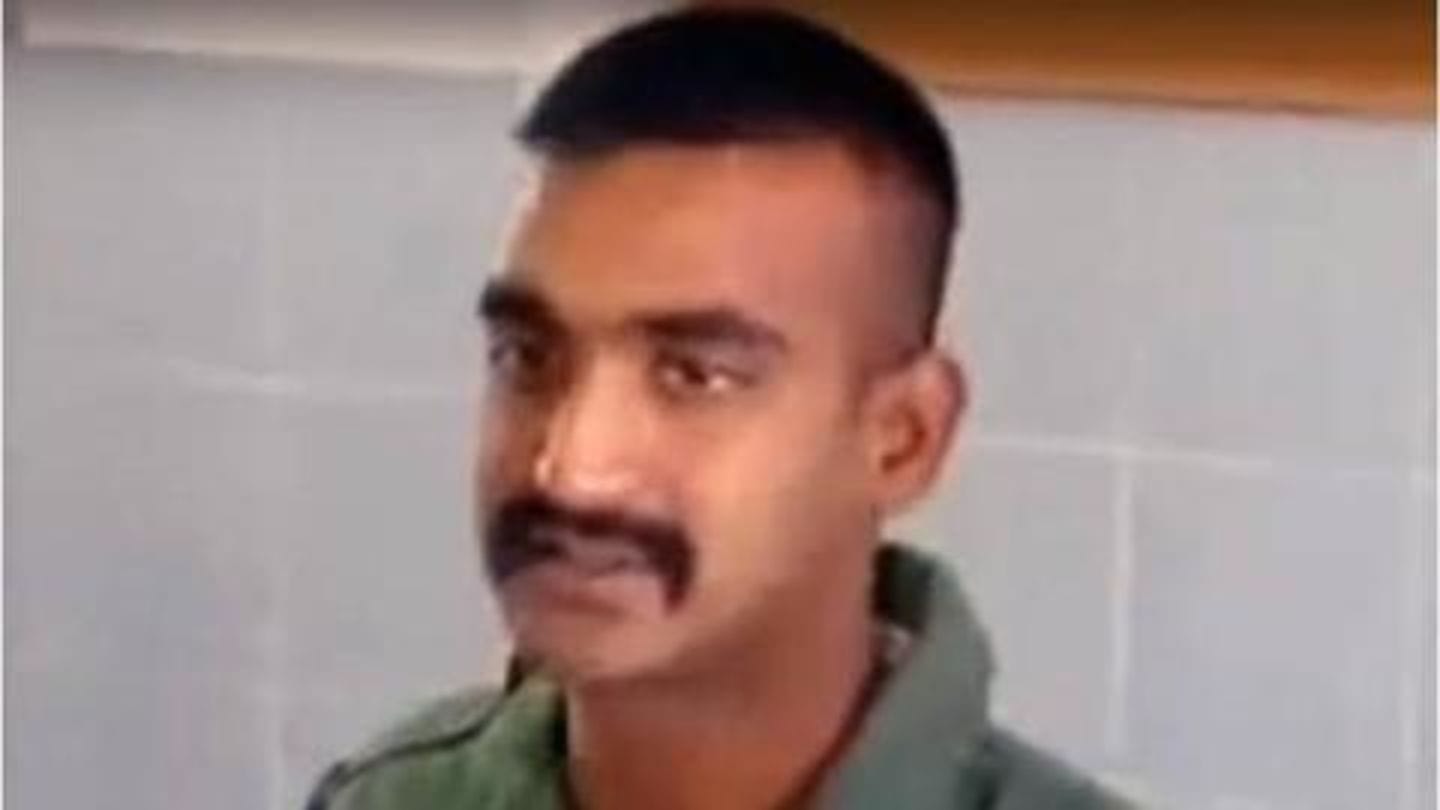 Retaliating to the 14 February Pulwama terror attack by Pakistan-based Jaish-e-Mohammed, the Indian Air Force carried out airstrikes on the terror outfit's training camp in Pakistan's Balakot on 26 February. On 27 February, Pakistan Air Force intruded the Indian airspace to target military installations in the country. Abhinandan Varthaman was part of the air force that chased Pakistani jets away, foiling their attempt.

Abhinandan was captured after his MiG-21 Bison was shot down

Abhinandan was captured by the Pakistan Army after his MiG-21 Bison jet was shot down in an aerial dogfight. He also shot down a Pakistani F-16 jet before his aircraft was hit. He was captured by Pakistan's army when his parachute drifted towards Pakistan-occupied Kashmir.

Abhinandan was beaten up and choked during captivity 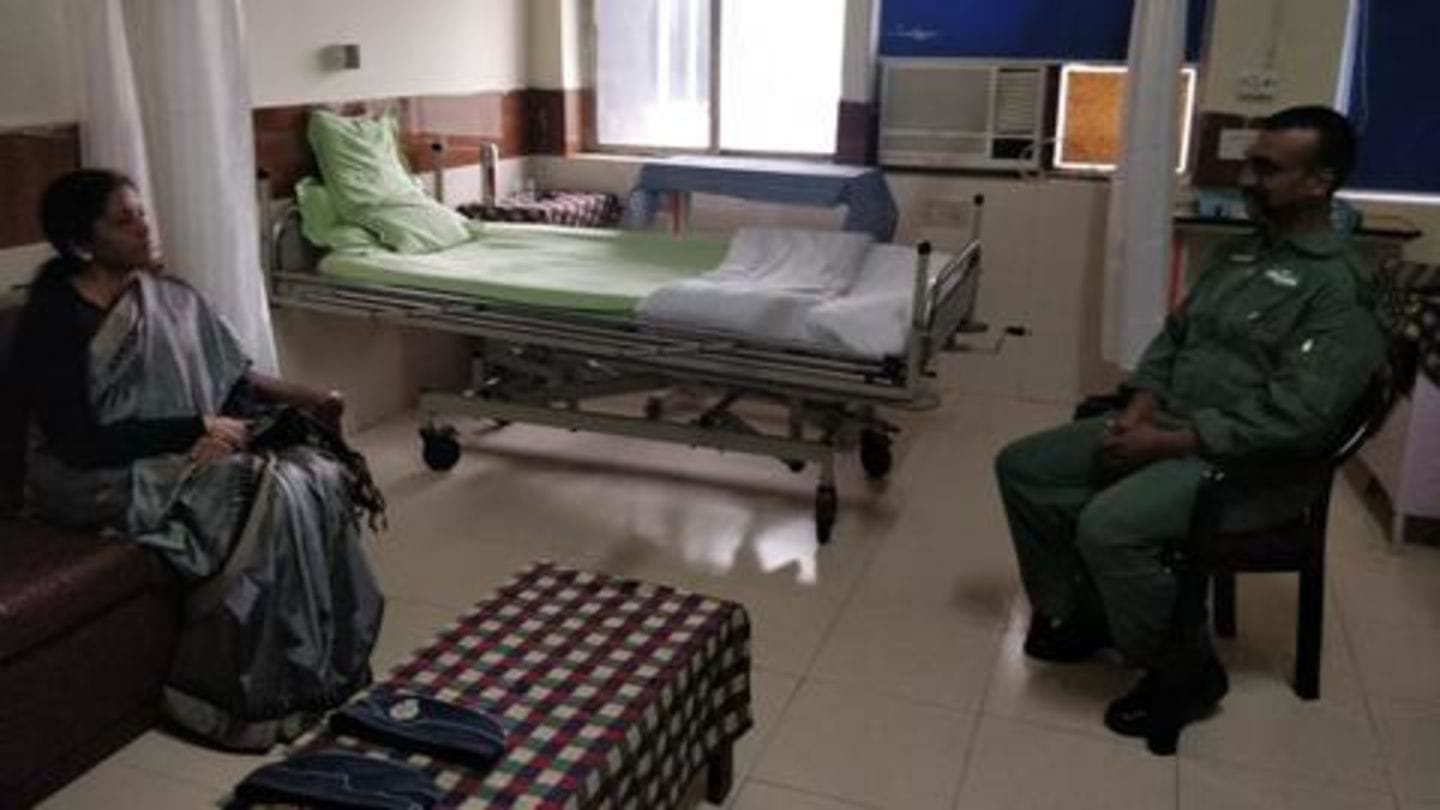 Abhinandan returned to India on 1 March after remaining for nearly 60 hours in Pakistan's custody. After his arrival, he was taken for a mandatory medical check-up to a Delhi hospital, where Defense Minister Nirmala Sitharaman visited him. In Pakistan, he was reportedly harassed mentally, deprived of sleep, beaten up, and even choked during captivity as his captors wanted to extract crucial military information.