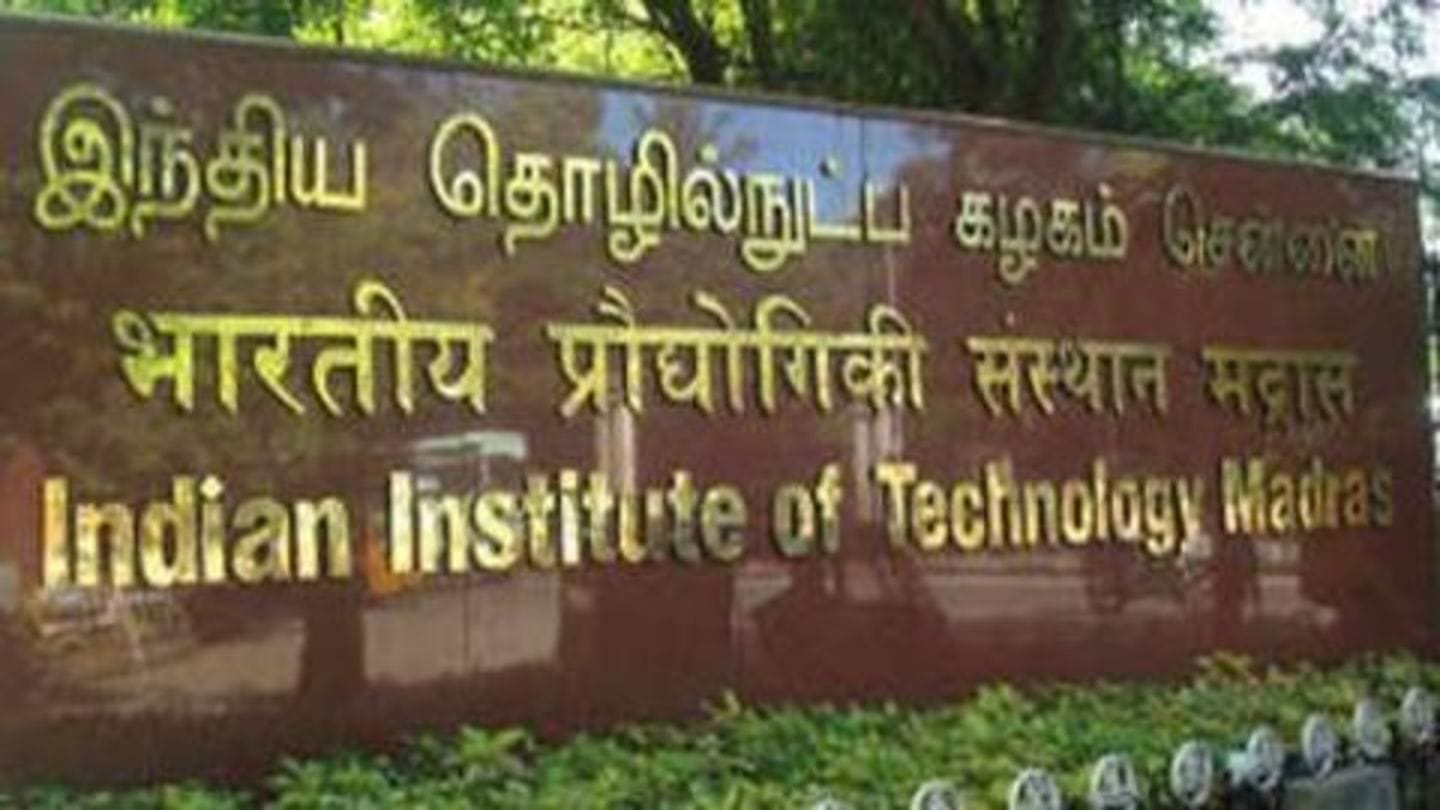 A 19-year-old woman student of Indian Institute of Technology (IIT) Madras, was found dead in her hostel room on Saturday.

According to the police, it is suspected to be a case of suicide. However, no suicide note has been recovered from the spot yet.

A native of Kerala, the first year student was pursuing integrated MA program at the institute.

The student might have killed herself over low academic performance 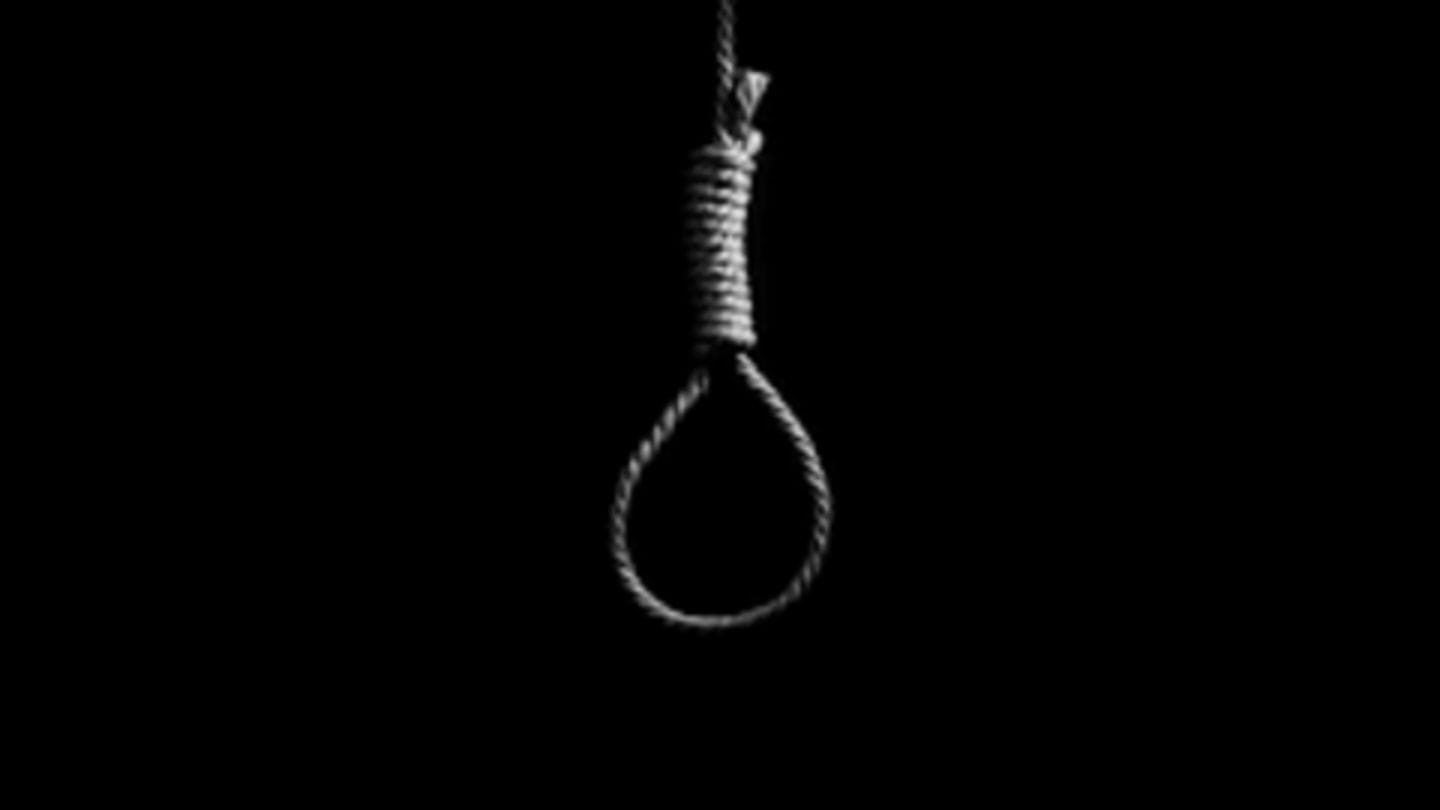 The incident came to light after some students went to check the woman's room, and found her hanging from the ceiling fan.

Subsequently, the police was informed, who then sent the body to the Government Royapettah Hospital for autopsy.

Although investigations are currently underway, preliminary probe indicates that she might have killed herself due to concerns over her low academic performance.

IIT-M expressed grief over the death in a statement

"It is with deep grief and sadness that IIT Madras has to inform the passing away of a first-year undergraduate student of Humanities and Social Sciences Department, last night (Friday, November 8)," a statement from IIT Madras said.

"IIT Madras faculty, staff and students extend their deepest condolences to the family, friends, and other near and dear ones of the deceased student," it added.

This is fifth suicide case at IIT-M since December, 2018

Earlier in January, a first-year M Tech student from Uttar Pradesh had ended his life. In the same month, another student, a PhD scholar from Jharkhand also committed suicide.

Back in December last year, Aditi Simha, an assistant professor at IIT-M, committed suicide in the staff quarters on the campus.

If you are feeling suicidal, seek help 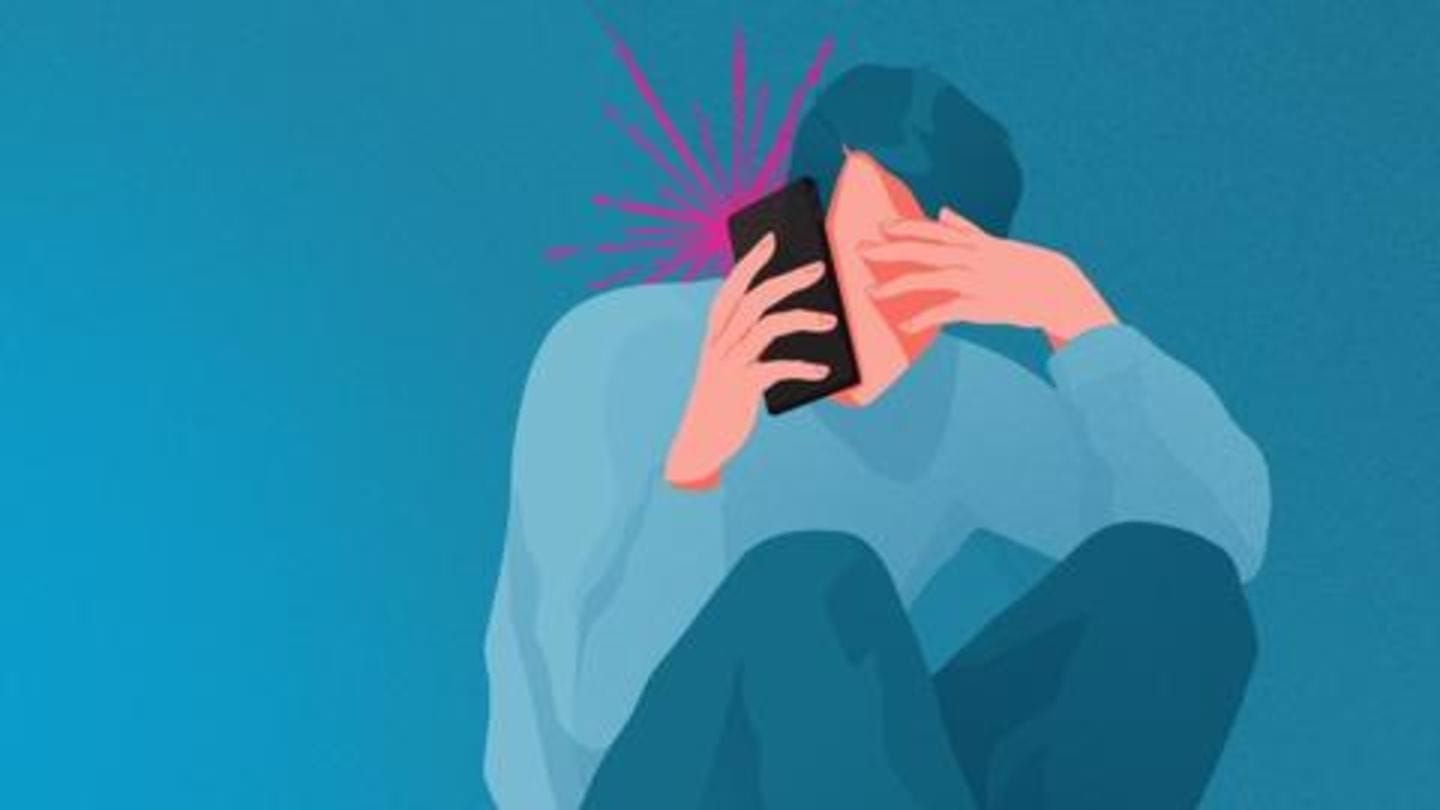 Vandrevala Foundation has trained counselors and their number is 18602662345.