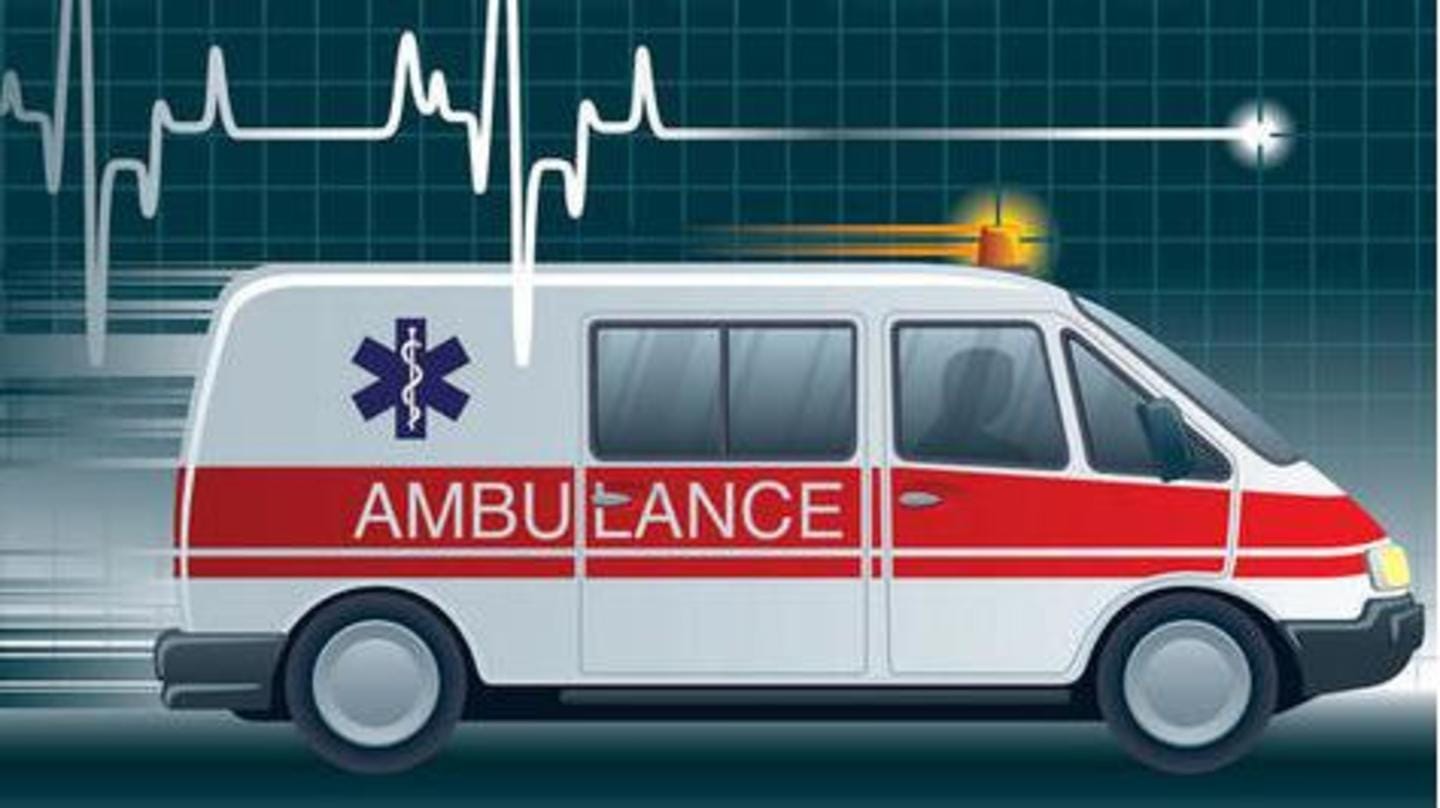 State ambulance service providers in Jharkhand are being troubled by a new malaise in the time of COVID-19 — that of fake and prank calls. According to a report in HT, prank calls are hindering the operations of ambulances in the state. The state government's 108 Ambulance call center receives around 40% fake calls every day, said the report. Read on for more details. 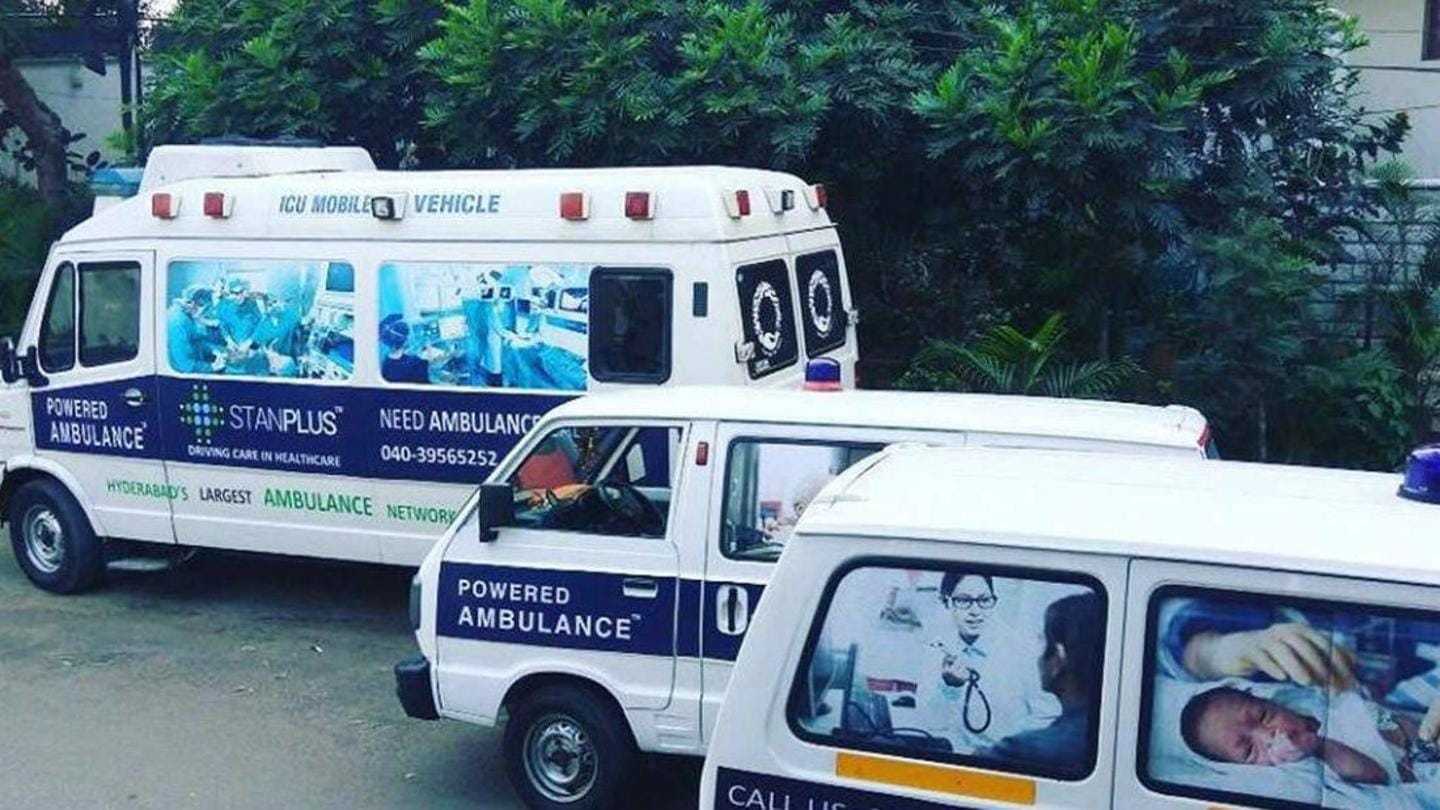 The emergency 108 service was started in the state on November 15, 2017. According to Sumit Basu, head of Ziqitza Healthcare Ltd., that runs the service on behalf of the state government, over 11,000 COVID-19 patients have been served by the ambulance service since March. Currently, around 337 ambulances are functional across 24 districts, the report added. 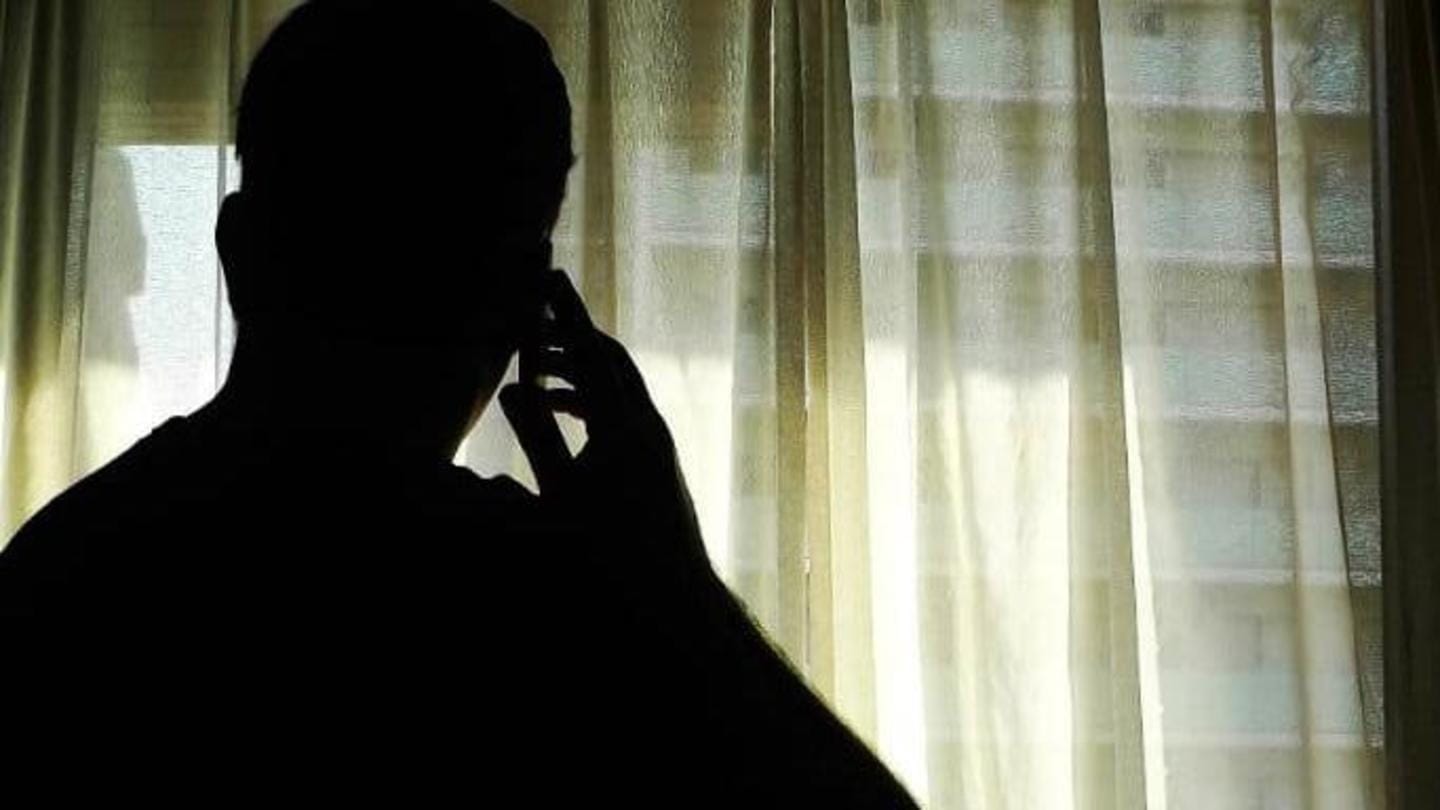 Basu told the daily that around 6,000-7,000 calls are received on its Doranda (central) helpline number every day, of which around 40% are fake calls. In such instances, when an ambulance reaches the spot after attending to a call, it finds nobody there. Such calls are not only detrimental for actual patients but it also lowers the morale of ambulance-workers, said Basu.

Some still do not understand importance of emergency services: Basu

"The fake and abusive calls have turned out to be a big hurdle in the smooth functioning of the emergency ambulance service during the pandemic. At this time of crisis, some people still do not understand the seriousness of emergency services," said Basu. 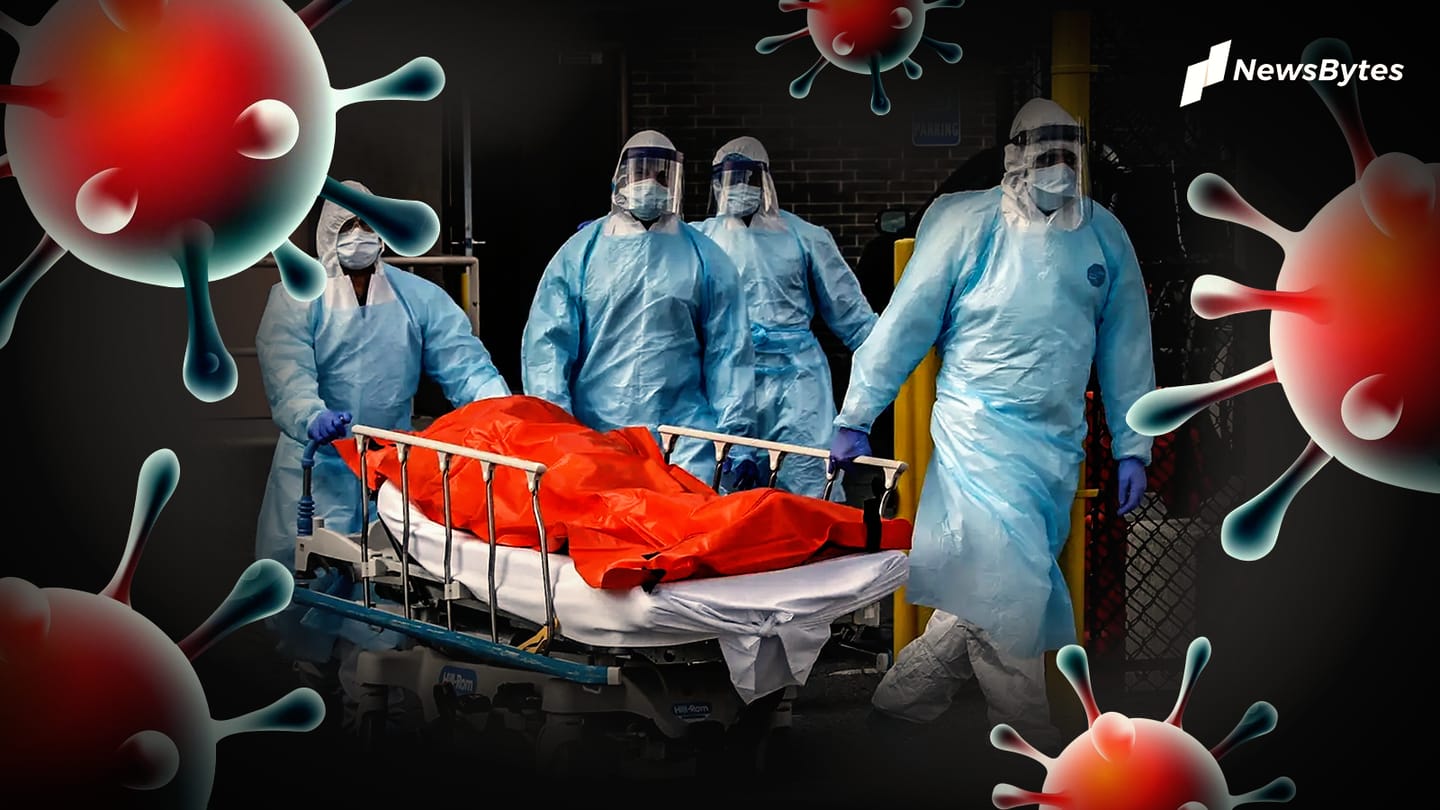 Basu also added they blocked a few numbers and registered FIRs, but the calls keep coming. He stressed that unless people understand the seriousness of the pandemic, not much can be done. Notably, Jharkhand has 31,118 coronavirus cases and recorded 335 deaths until now. The state never had an efficient medical infrastructure and the prank calls are only derailing its battle against COVID-19.