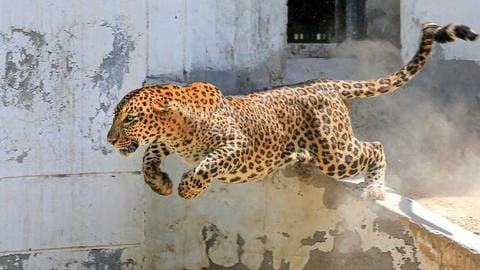 A three-year-old girl was mauled to death by a leopard at a village in Gujarat's Amreli district, a forest official said on Wednesday. 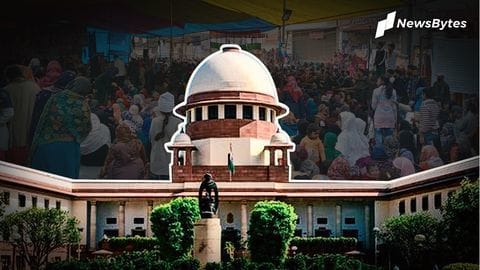 In a declaration having far-reaching consequences, the Supreme Court on Wednesday said public places can't be occupied indefinitely, as it gave the verdict in the Right to Protest v/s The Right to Mobility matter, linked to the Shaheen Bagh sit-in agitation. 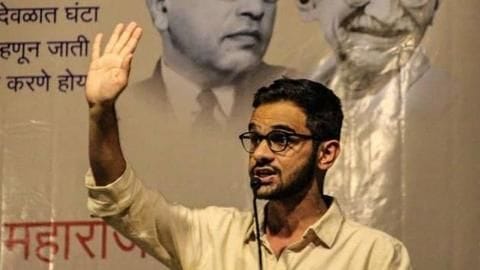 Umar Khalid, a former student leader of the Jawaharlal Nehru University (JNU), was arrested late Sunday night by a special cell of Delhi Police in connection to the February riots of Northeast Delhi. 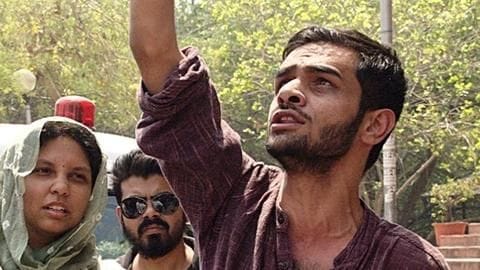 India
Delhi riots: Why was UAPA used against Umar Khalid? 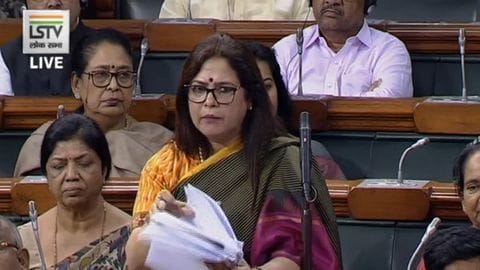 Days after violence rocked Northeast Delhi killing more than 50 people and injuring nearly 200, the riots were discussed in the Parliament with both Congress and BJP attacking one another. 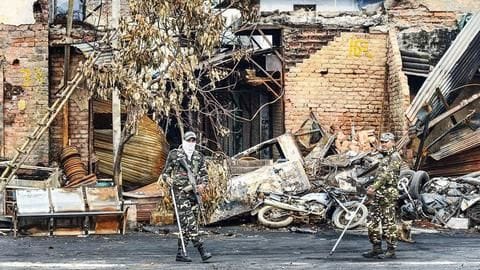 At the peak of last week's violence in Northeast Delhi's Chand Bagh area, the Delhi Police found itself helpless, a new video shows. Days after he fired multiple rounds of bullets at Delhi Police, Shahrukh was arrested from Uttar Pradesh's Bareilly on Tuesday. On February 24, he pointed a gun at a constable, who faced him with a lathi. 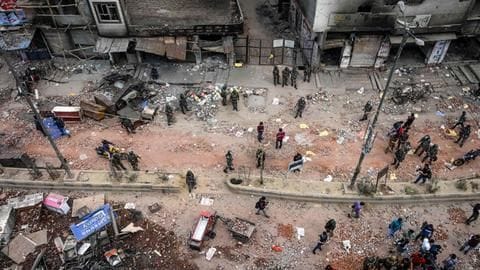 Hate speech of politicians that may have played a major role in last week's violence in Delhi will be taken up by the Supreme Court on Wednesday, Chief Justice of India SA Bobde said today. 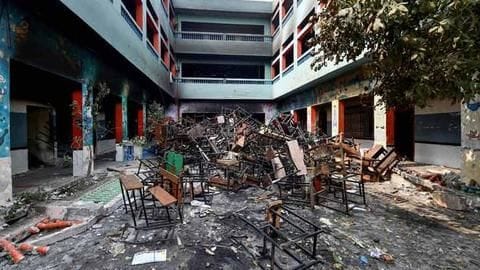 India
Schools in Northeast Delhi to stay shut till March 7

Schools in Northeast Delhi have been ordered shut till March 7, officials of the Directorate of Education (DoE) said on Saturday, according to PTI. 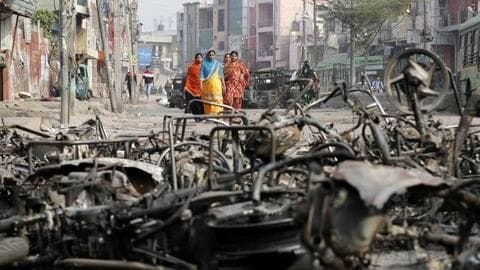 The Delhi Police, that has more than 80,000 personnel, was not prepared to handle the violence that hit Northeast Delhi this week. While rioters went on a rampage, cops couldn't figure out how to deal with them. 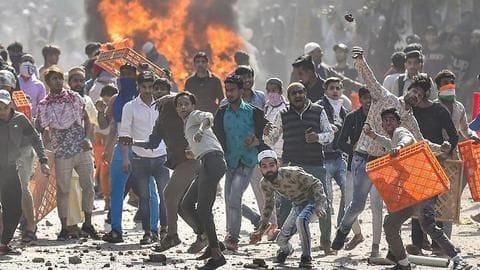 This week, India's national capital, Delhi, was rocked by Hindu-Muslim riots, in which 38 people were killed and hundreds were injured. 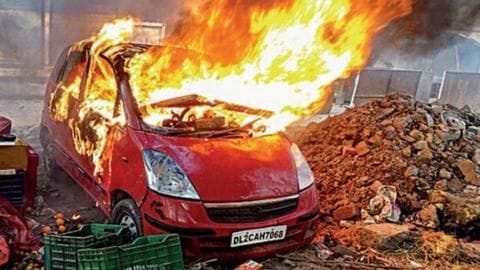 Delhi Chief Minister Arvind Kejriwal on Thursday said that any person found guilty in the Northeast Delhi violence will be punished. India on Thursday reacted to the comments made by the United States Commission on International Religious Freedom (USCIRF) on the communal violence in Northeast Delhi. 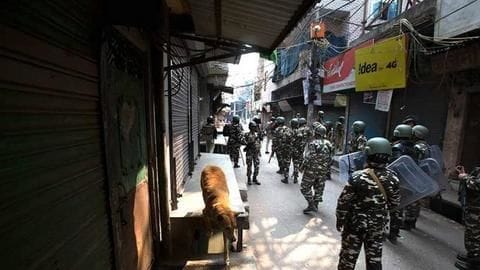 Delhi Police once touted as the most elite force in India, fell from grace this week as it turned a blind eye to the violence that burned the national capital. 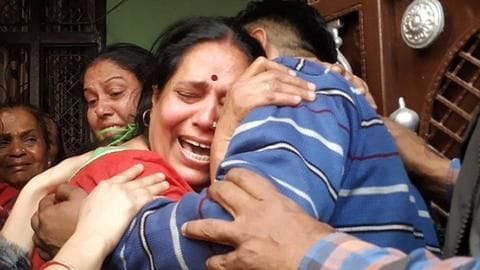 In the violence that rocked New Delhi this week, a young man, working with Intelligence Bureau (IB), died, and an AAP leader was blamed for the turn of events. The latter has denied the accusations in a video and put the blame on BJP's Kapil Mishra, instead. 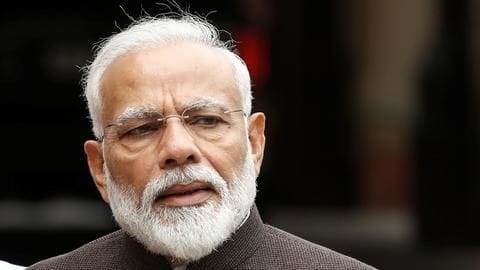 Prime Minister Narendra Modi on Wednesday appealed for peace as violence tore through much of Northeast Delhi in the past few days. 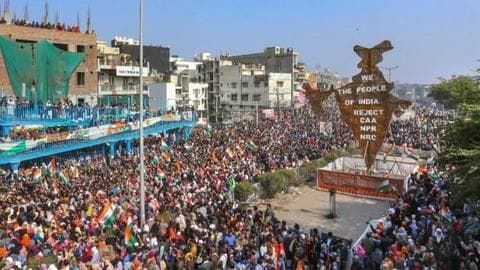 The Supreme Court on Wednesday deferred the hearing on petitions seeking to shift the sit-in protests in Delhi's Shaheen Bagh. On Wednesday, Delhi Chief Minister Arvind Kejriwal sought the assistance of the Indian Army to handle the tense situation in the Northeast region of the national capital. 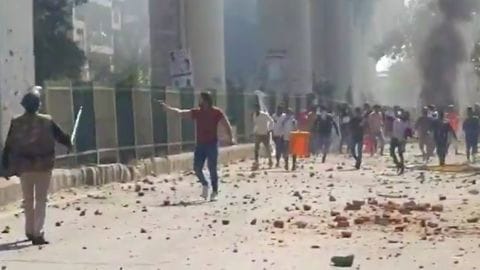 On Monday, violent clashes broke out in the Bhajanpura, Maujpur and Jaffrabad regions of Delhi between two groups protesting for and against the contentious Citizenship Amendment Act (CAA). 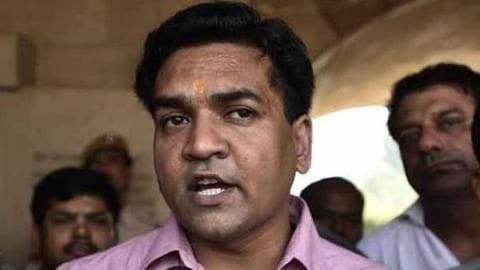 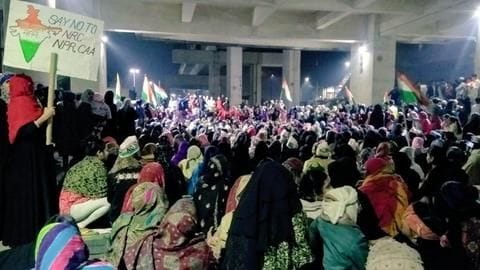 Hundreds of women have blocked a key road in Delhi's Jaffrabad to lodge a protest against the controversial Citizenship Amendment Act (CAA), since last night, and efforts are on to clear the path.