The Maharashtra government on Wednesday withdrew "general consent" given to the Central Bureau of Investigation (CBI), meaning that the premier agency will now need the state's permission to take over cases.

Maharashtra became the fourth state to issue such an order, after West Bengal, Andhra Pradesh, and Chhattisgarh.

In this article
Apprehensions

Sena had concerns the TRP case might go to CBI

Sources told IE that Shiv Sena-led government had "apprehensions" that the fraudulent TRP case could be shifted to CBI, considering how Republic TV has been rallying behind the same.

The matter came to light earlier this month when Mumbai Police Commissioner Param Bir Singh claimed that three channels, including Republic TV, gave money to viewers to keep their channels on for good TRP ratings. 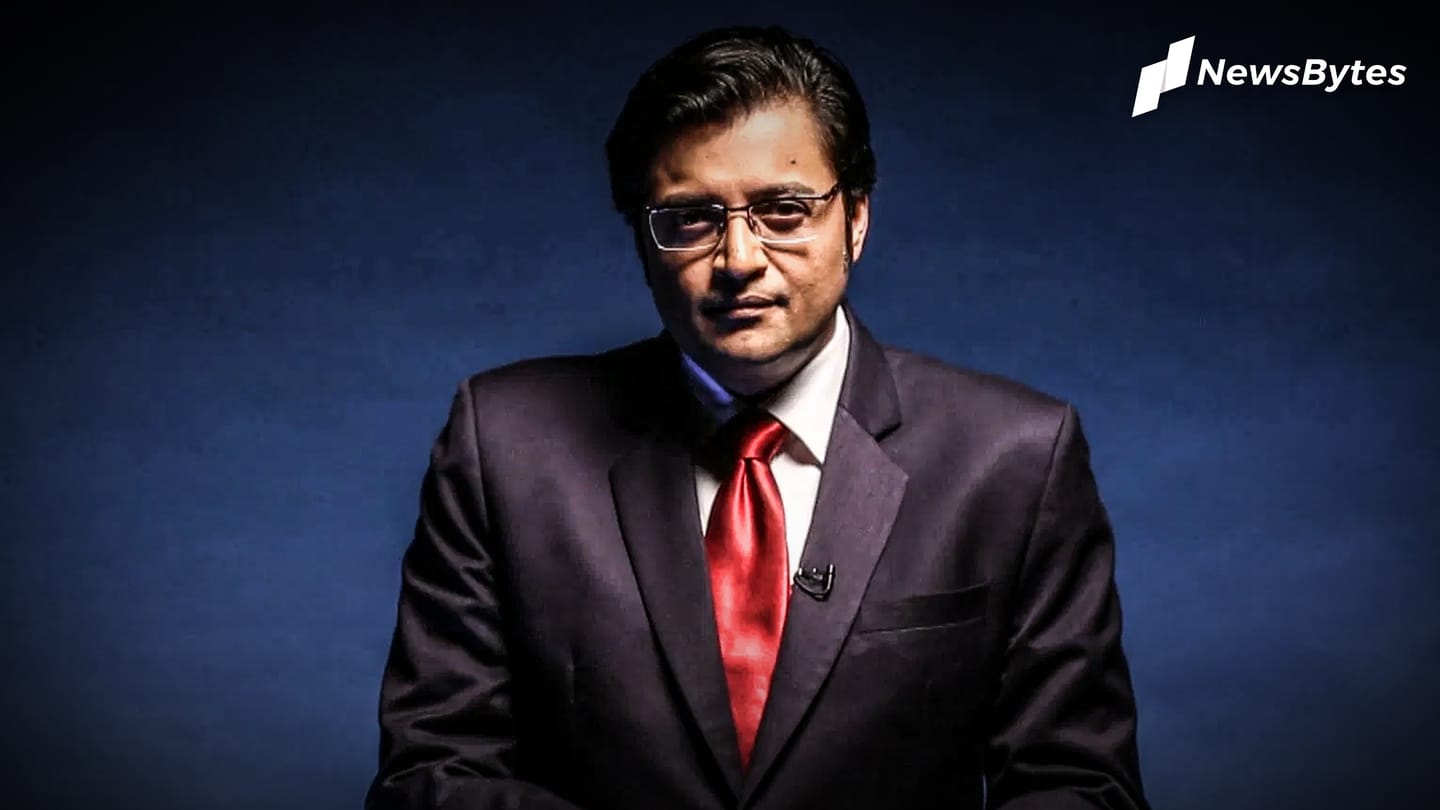 At the lower court, the channel's counsel, eminent lawyer Harish Salve, asked for the case to be given to CBI.

In exercise of the powers....: Maharashtra shuts doors for CBI 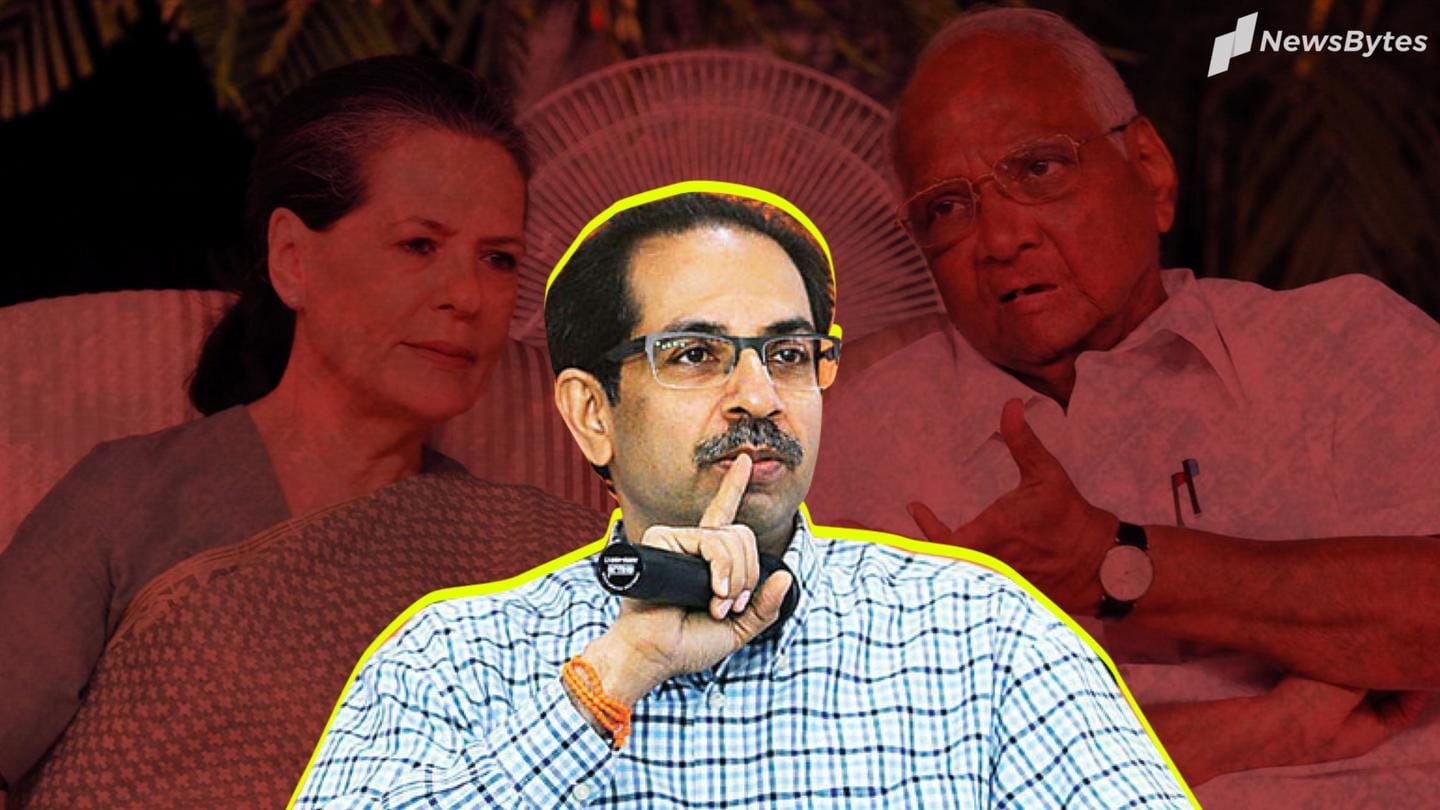 Unlike NIA, which has nationwide jurisdiction, CBI (governed by the Delhi Special Police Establishment Act), needs permission before beginning a probe. 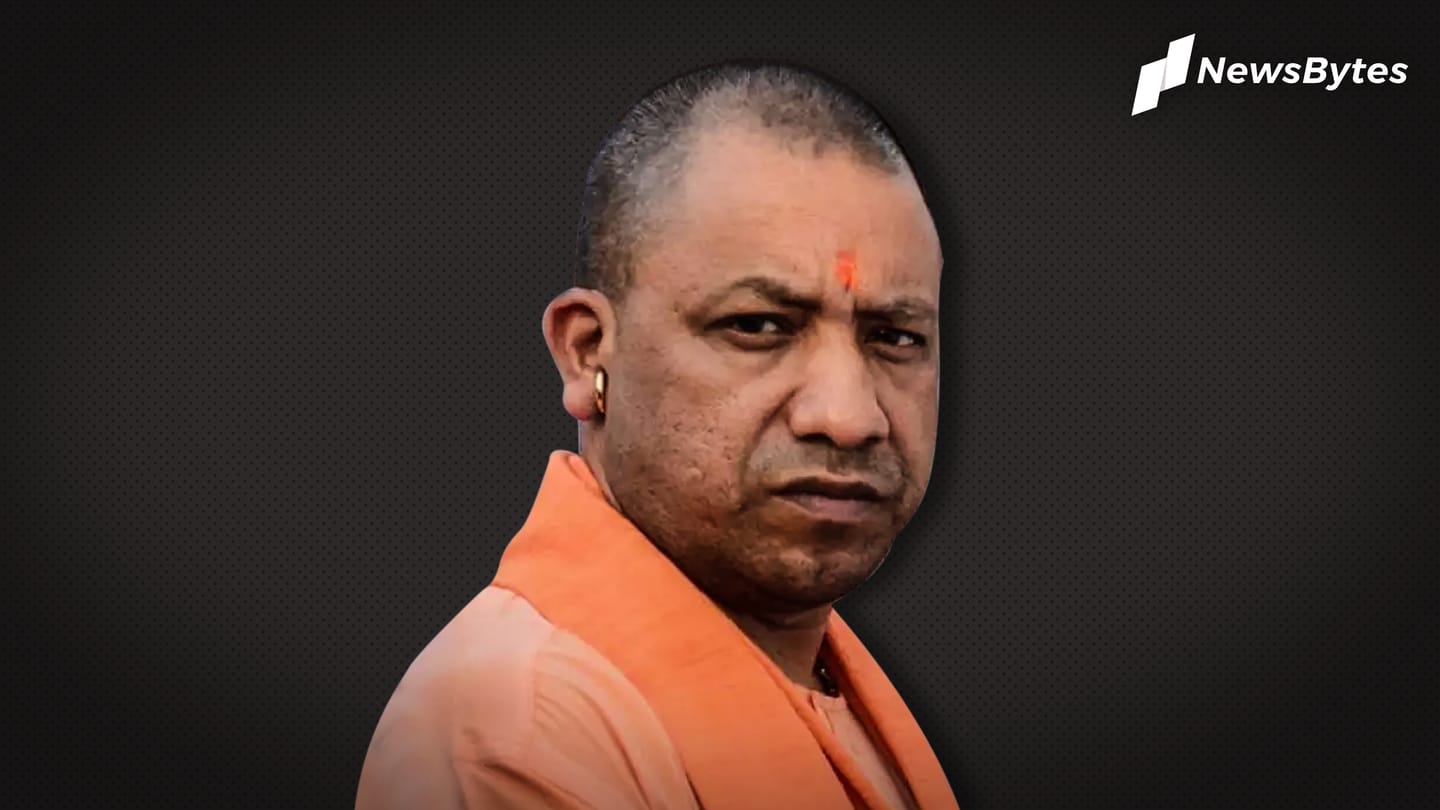 Notably, CBI has already got itself involved in the TRP case after a complaint was filed in Uttar Pradesh by Golden Rabbit Communications. To recall, Mumbai Police received ire for the Rajput death case investigation as well. After a concerted effort by the late Bollywood actor's fans, the case was handed over to CBI on SC's orders in August.

At the time, Republic TV had celebrated the order, calling it a massive setback for Mumbai Police.

Though CBI won't be able to seamlessly take over a case, the order will not impact the matters it is already investigating.

"While the CBI will need consent from the state for every case, if the Supreme Court asks the agency to take up a case, the withdrawal will not bar it from taking up the investigation," said a state Home Department official.

The TRP case being probed by CBI won't be affected