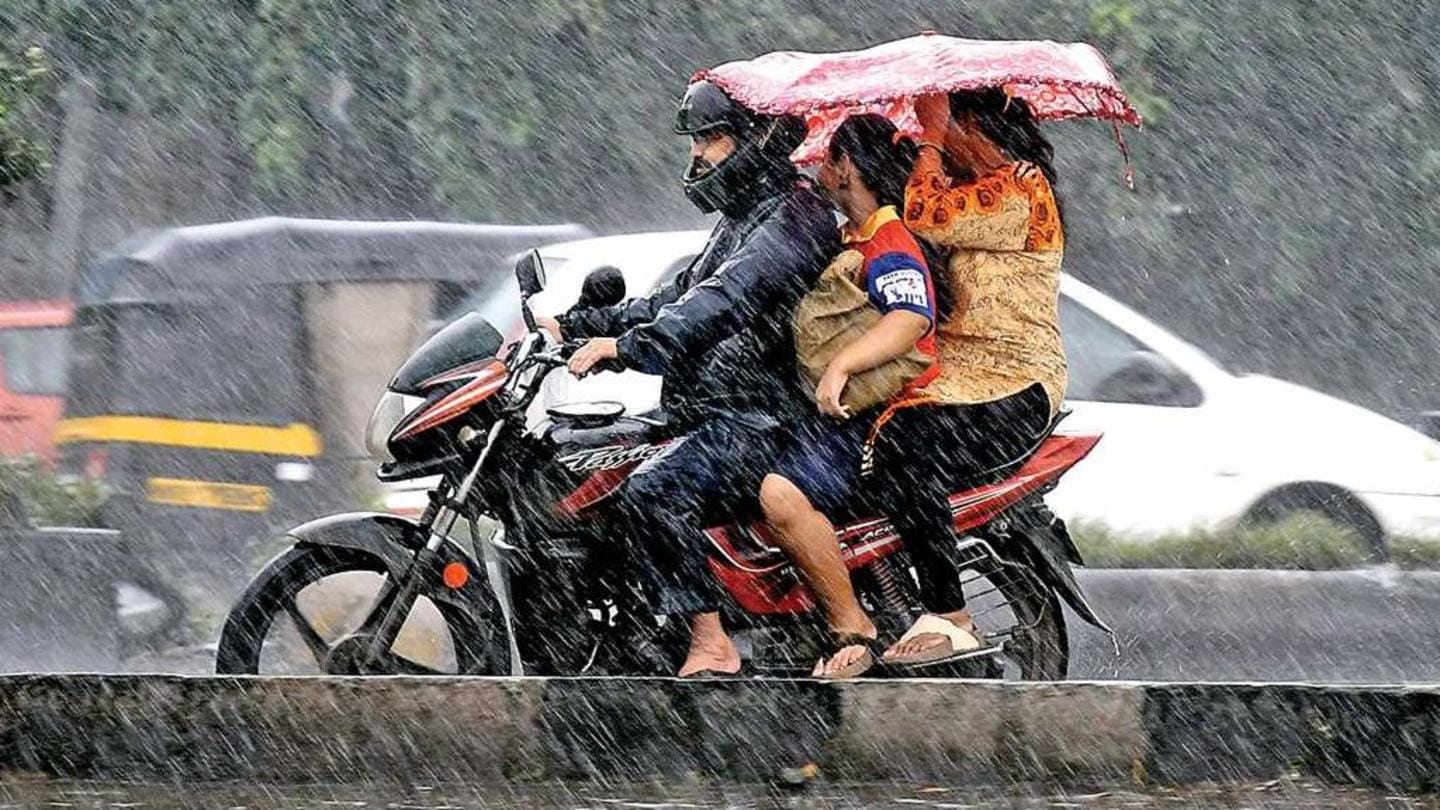 The Southwest monsoon, which brings more than 75 percent of rainfall to the country, is expected to be normal this year, the India Meteorological Department (IMD) said on Friday. "The Long Period Average (LPA) will be 98 percent with an error margin of plus and minus five percent," said M Rajeevan, Secretary of the Ministry of Earth Sciences.

Some states will receive below normal rainfall

"Rainfall in Odisha, Jharkhand, eastern Uttar Pradesh, and Assam is likely to be below normal, but normal or above normal in the rest of the country," he said while releasing the first Long Range Forecast for the four-month rainfall period from June to September.

This monsoon will help India have a good agriculture output 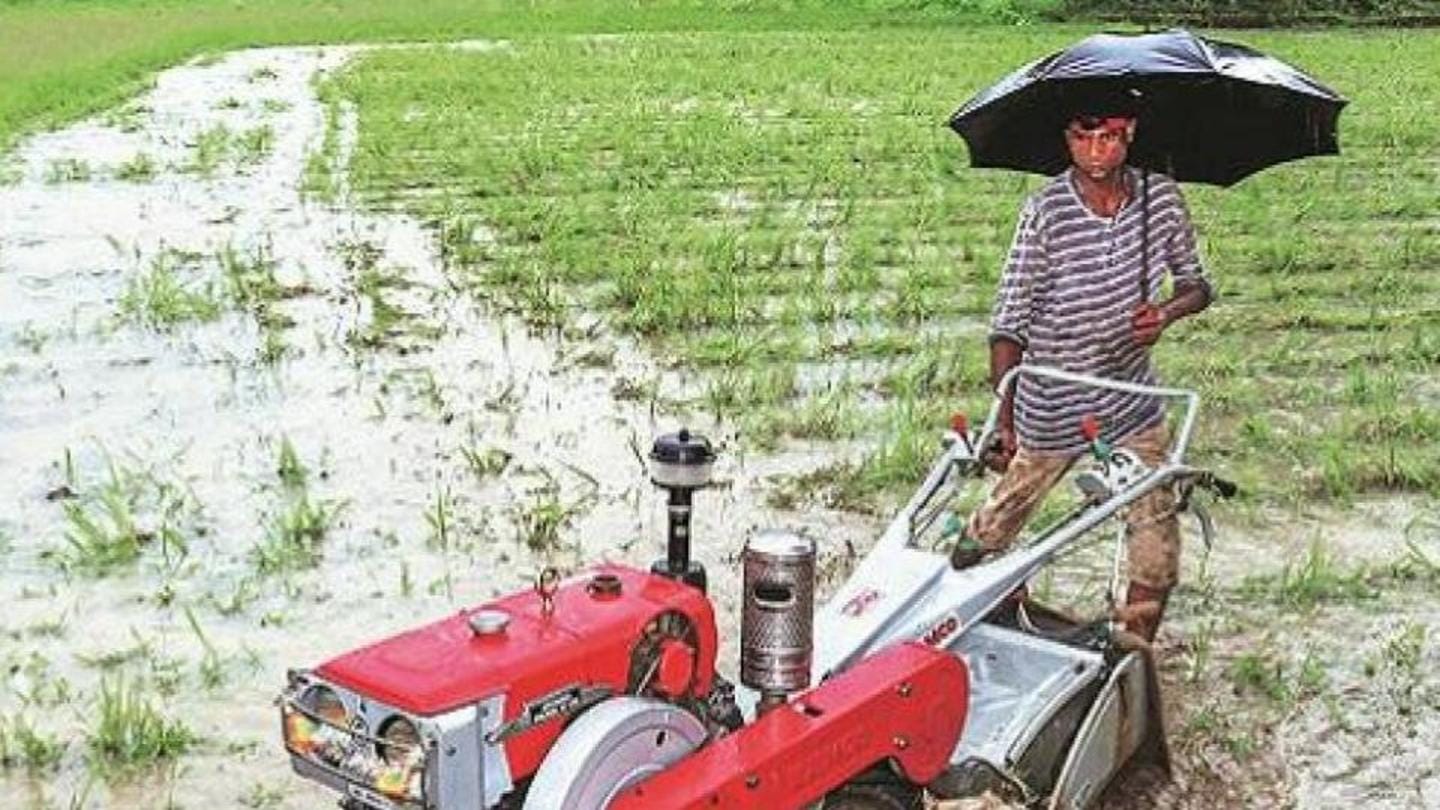 "The monsoon will be 98 percent of the Long Period Average (LPA) which is normal rainfall. It is really good news for the country and will help India have a good agriculture output," Rajeevan further said at a virtual press conference. The news augurs well for the economy, battered due to the deadly coronavirus pandemic.

IMD made specific forecast on spatial distribution for first time 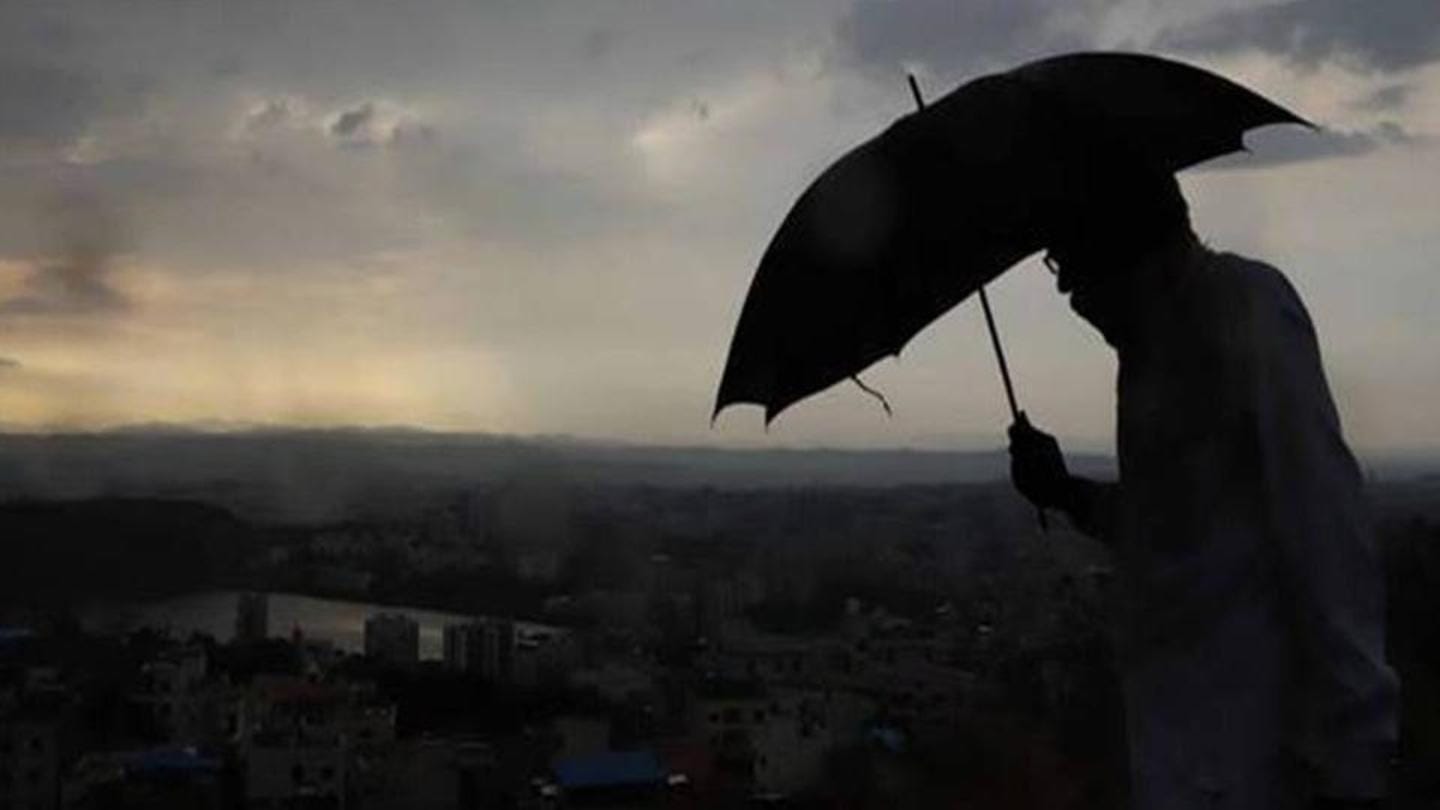 The Southwest monsoon is one of the primary drivers of the country's economy which is largely based on agriculture and its allied activities. Large parts of the country rely on the four-month rainfall season for agriculture and also for filling reservoirs. This is the first time the IMD has made a specific forecast on spatial distribution.

Rajeevan said the IMD will also issue month-wise forecasts during the next four months. The country has recorded above normal rainfall for the last two rainfall seasons. The La Nina and El Nino factors are a major influence on the Indian monsoon.

Fewer chances of formation of an El Nino: Rajeevan 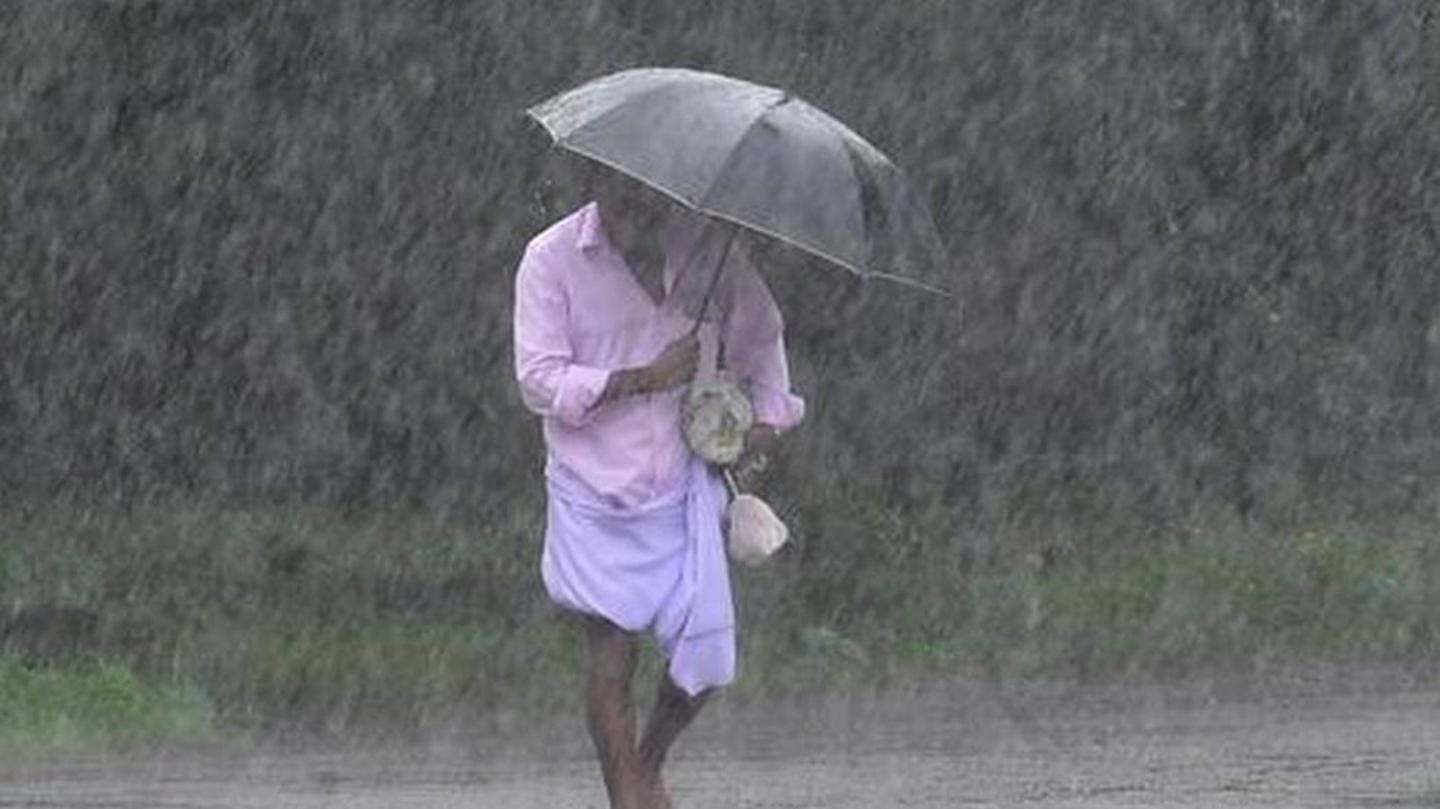 The La Nina is associated with the cooling of the Pacific waters and brings good rainfall while El Nino is linked to the heating of Pacific waters and could lead to deficient precipitation. "There are fewer chances of formation of an El Nino," Rajeevan said. LPA, the average of the season's rainfall across the country from 1961-2010, is 88 cm.