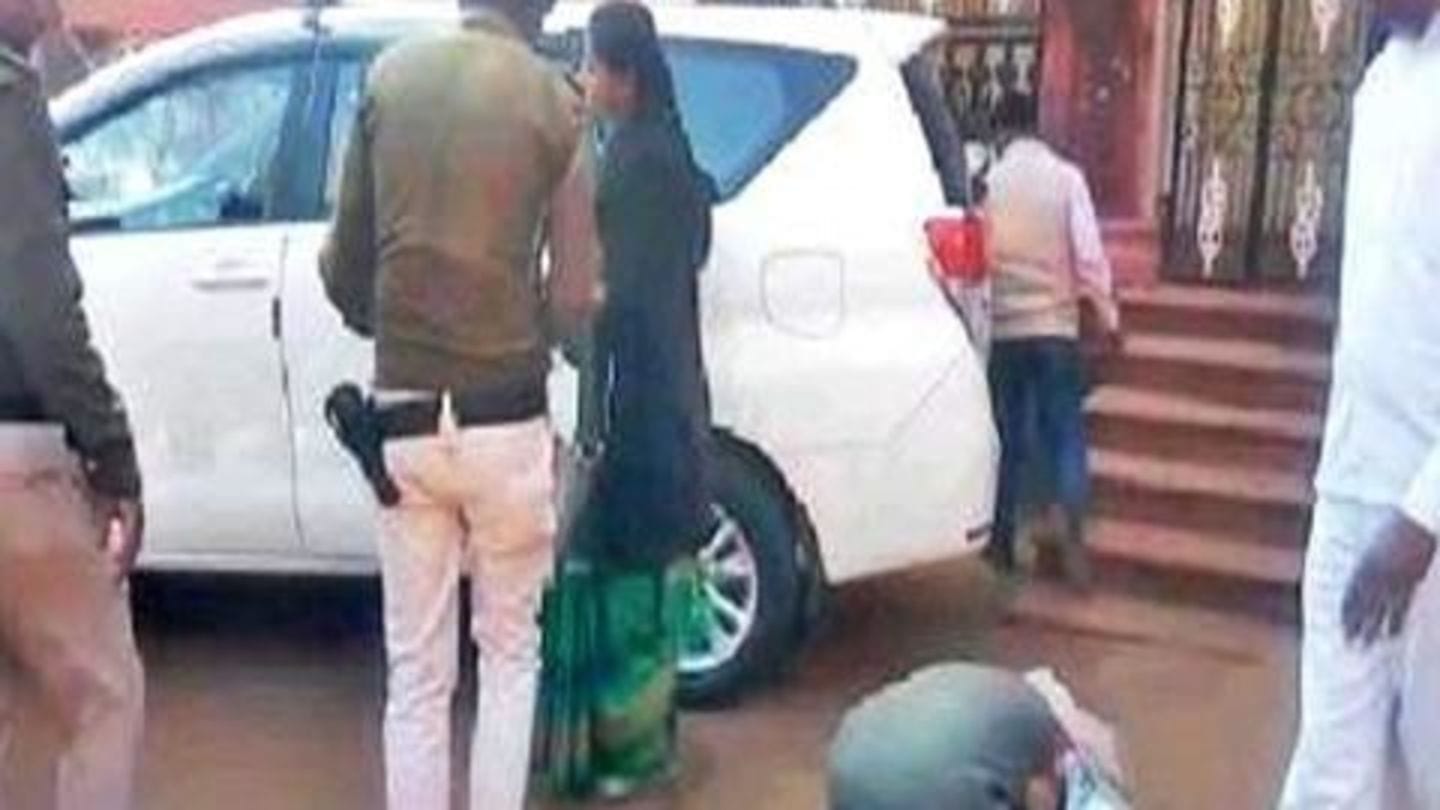 Recently, a video has gone viral on the Internet showing a farmer in Madhya Pradesh touching the feet of Shivpuri district collector and crying. The farmer, 30-year-old Ajeet Jatav wanted to seek the collector's intervention over a delay in the installation of a transformer at his farm. Ajeet had sent an application regarding the issue six months ago. Here's what happened.

Ajeet waited for two hours for collector to come out 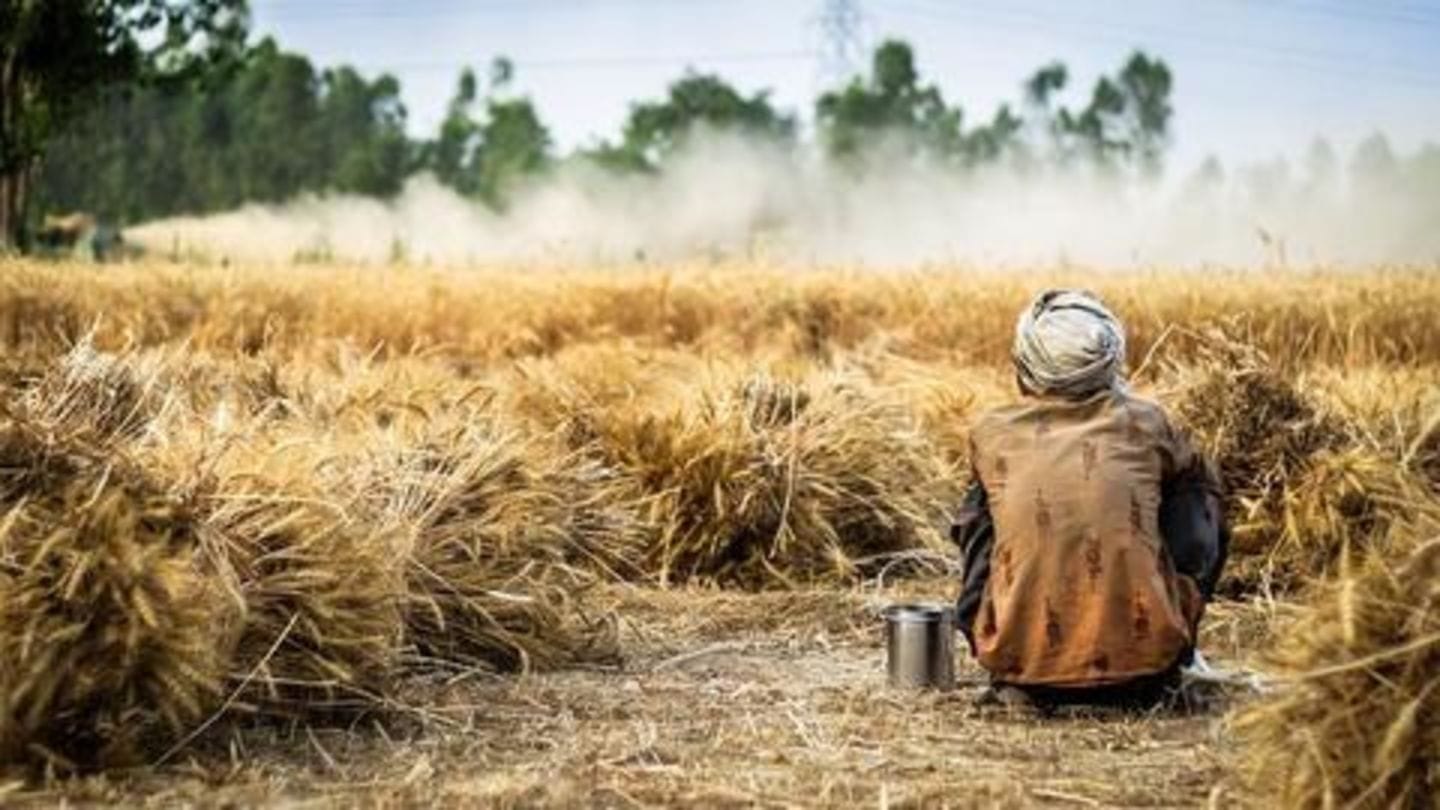 On December 28, Ajeet, a resident of Shivpuri's Rannod village had gone to meet the district collector with some wheat crop. He waited there from 12-2pm to meet the authorities. When the collector came out from her office, Ajeet rushed towards her instantly, bent down to touch her feet and broke into tears. She, however, ignored him initially and sat in her car.

Here is the video

Ajeet had deposited Rs. 40,000 for transformer 5 months ago 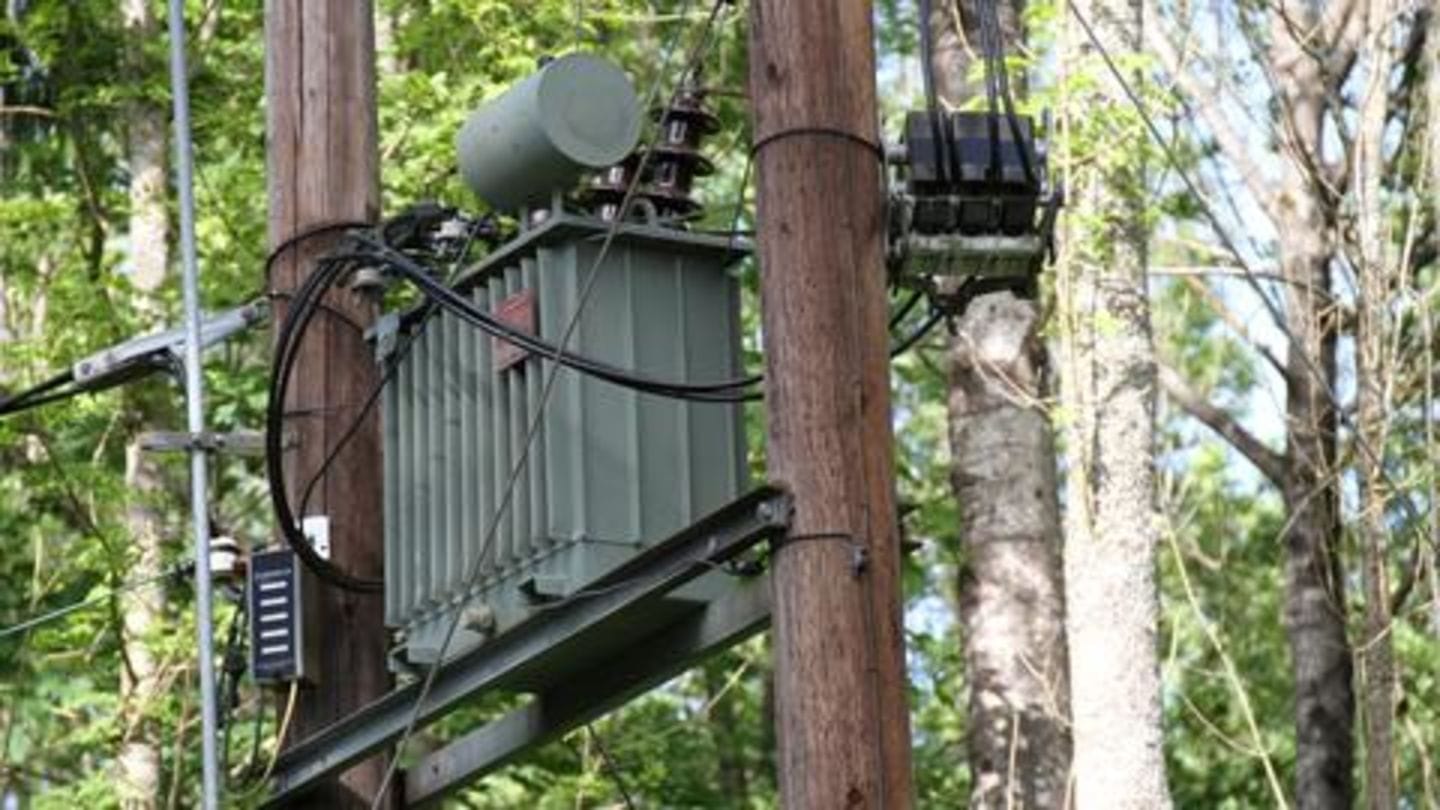 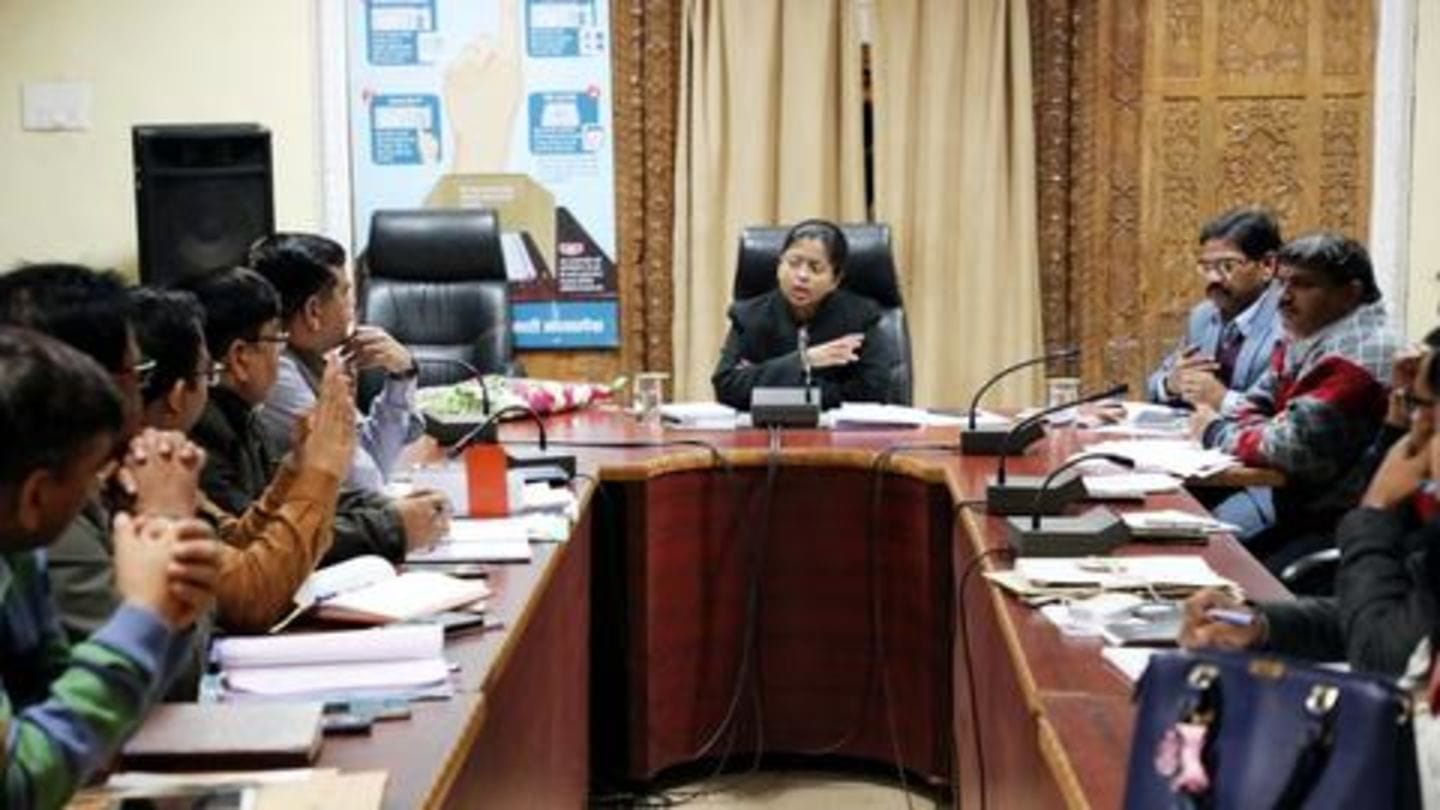 The district collector, Anugrah P, ordered an inquiry into the matter after the incident. She told media that Ajeet's complaint has been inquired into. "We would extend all possible help and expedite the matter," she added. Following this, the district administration provided him electricity for his 5 HP pump yesterday. Electricity Department General Manager, R K Agarwal, has confirmed about the connection.

State Cooperative Minister Govind Singh took note of the episode, and said he will inform Chief Minister Kamal Nath about it. "Farmers are the priority of the government. We will ensure they are not put to any difficulty," he said.