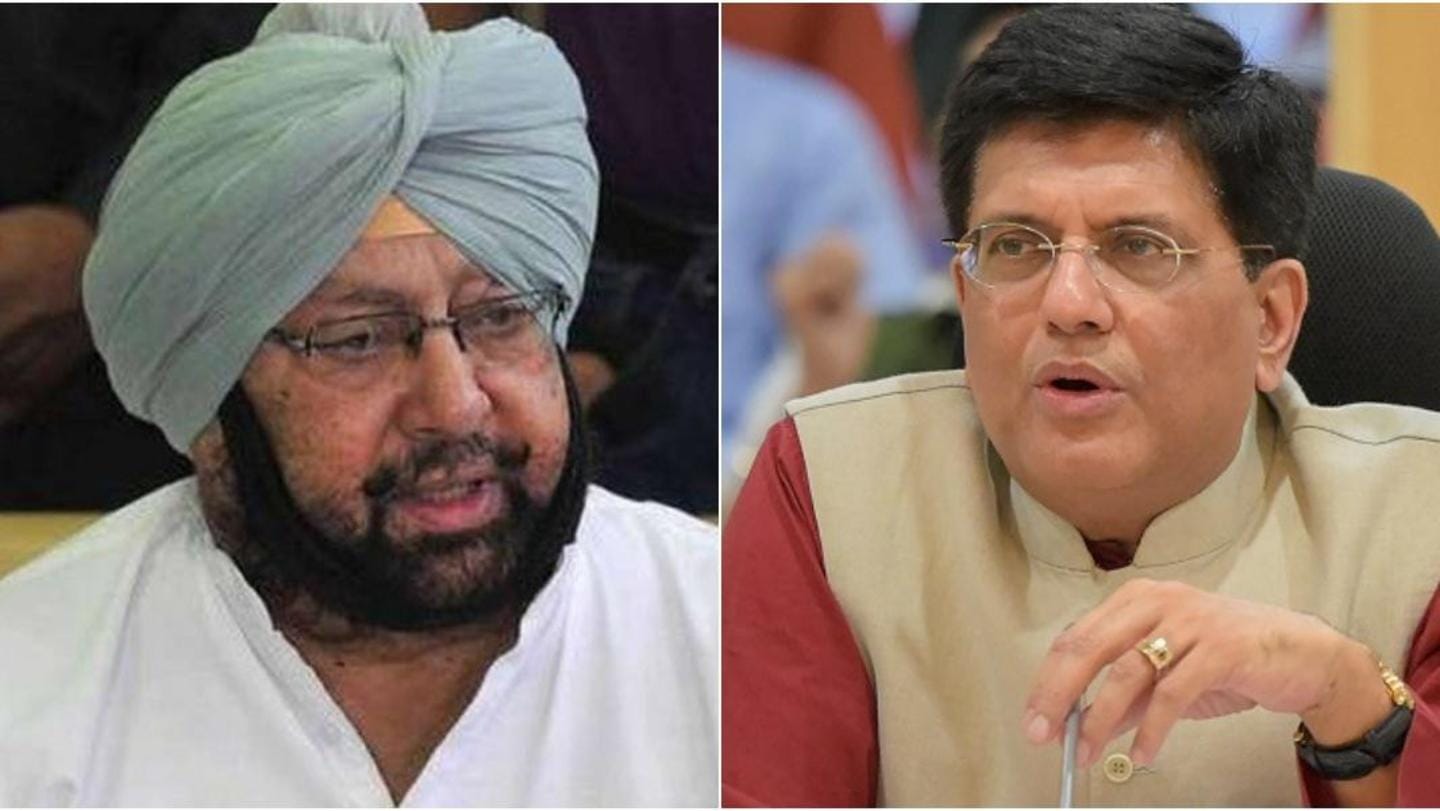 The Centre has informed Punjab that it would not get any further exemption in the matter, noting that a majority of states are complying with the guidelines.

In this article
Letter

Centre has been requesting Punjab to streamline procurement, payment procedure In a letter to Singh, accessed by The Tribune, Goyal wrote, "In the interest of farmers, GOI has been requesting the state government of Punjab to streamline their procurement and payment procedure in line with GOI guidelines of direct online payment to farmers and compliance of Public Finance Management System (PFMS), since 2018."

The letter stated that the state government has not implemented these provisions and has "time and again" sought an extension on these timelines. It further said that all major procuring states have already implemented these guidelines.

On Punjab's concern that title issues may arise where land had been given on lease for tilling by absentee landlords, Goyal said in the letter that Punjab should follow the digital model developed by Haryana.

In Haryana, details of tenant/share-cropper can be uploaded on a portal with the disclaimer that this would not be a legal document for claiming ownership through tenancy, it said. 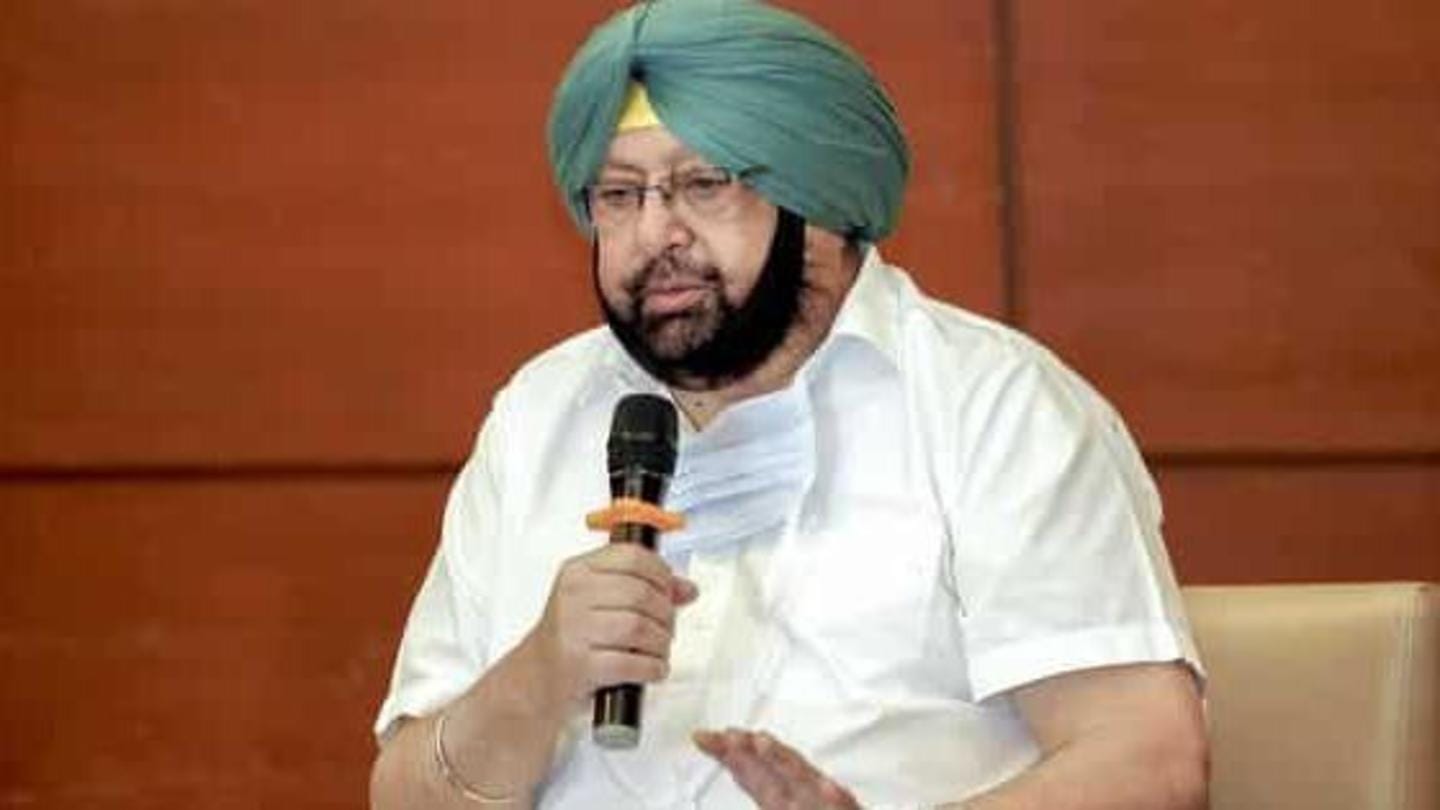 Among 12 procuring states, Punjab is the only one not making direct digital payment to farmers, as mandated by the Finance Ministry's Public Finance Management System (PFMS) order issued on May 28, 2018. 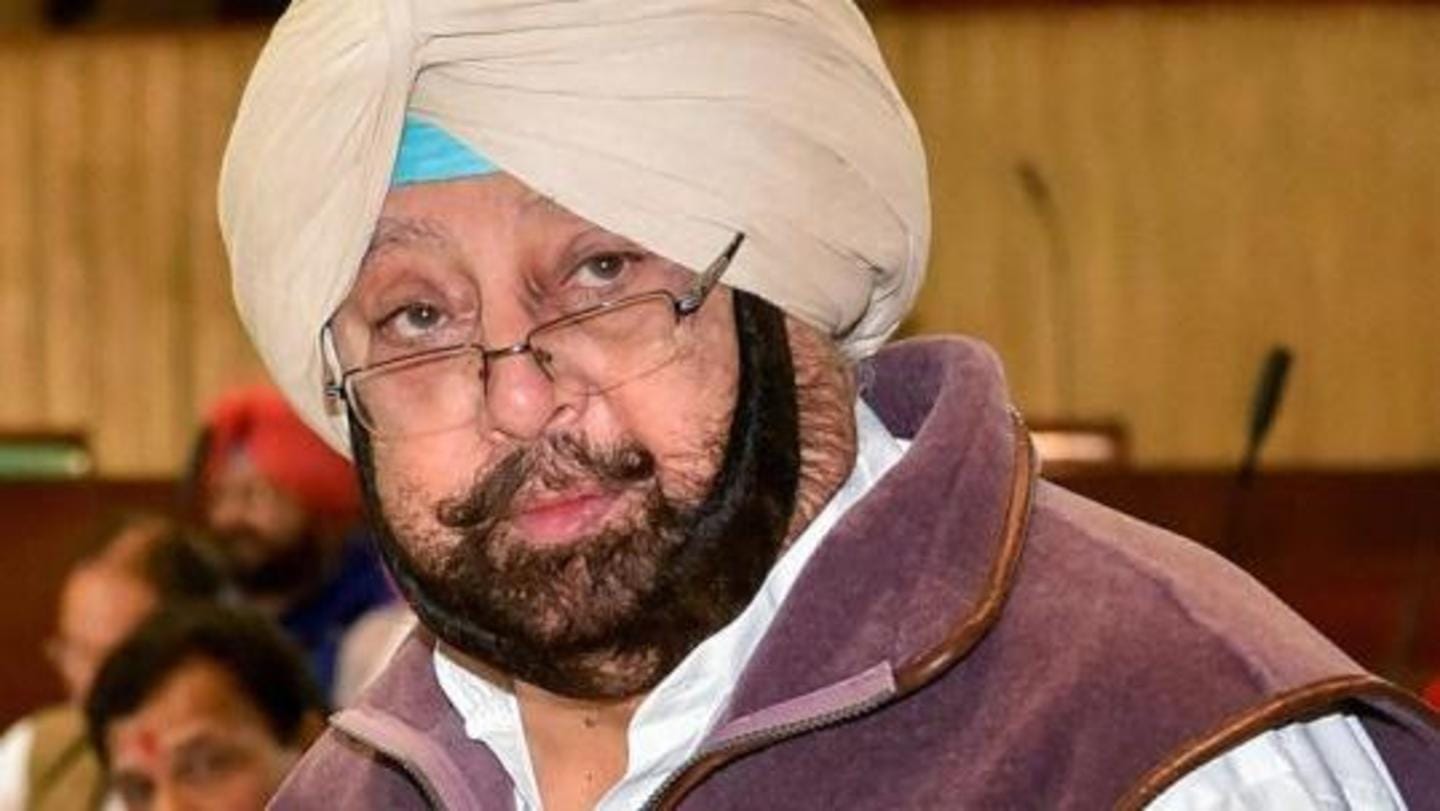 An internal government note showed that the Food Ministry is against granting further waivers to Punjab, The Tribune reported.

"In the event of non-implementation, the Centre would not be obliged to reimburse the cost of procurement and other incidentals," it said.

In 2020, the Centre allegedly detected a deduction of Rs. 12/quintal by arthiyas from MSP payment at the cost of farmers, it added.

Why is Punjab's compliance important?

Government sources told the publication that Punjab is the top contributor to the central wheat and paddy procurement pool. Hence, its compliance with online payment norms is more important. Wheat procurement in Punjab is set to begin on April 10.

Earlier this month, Centre had pushed for Punjab's compliance 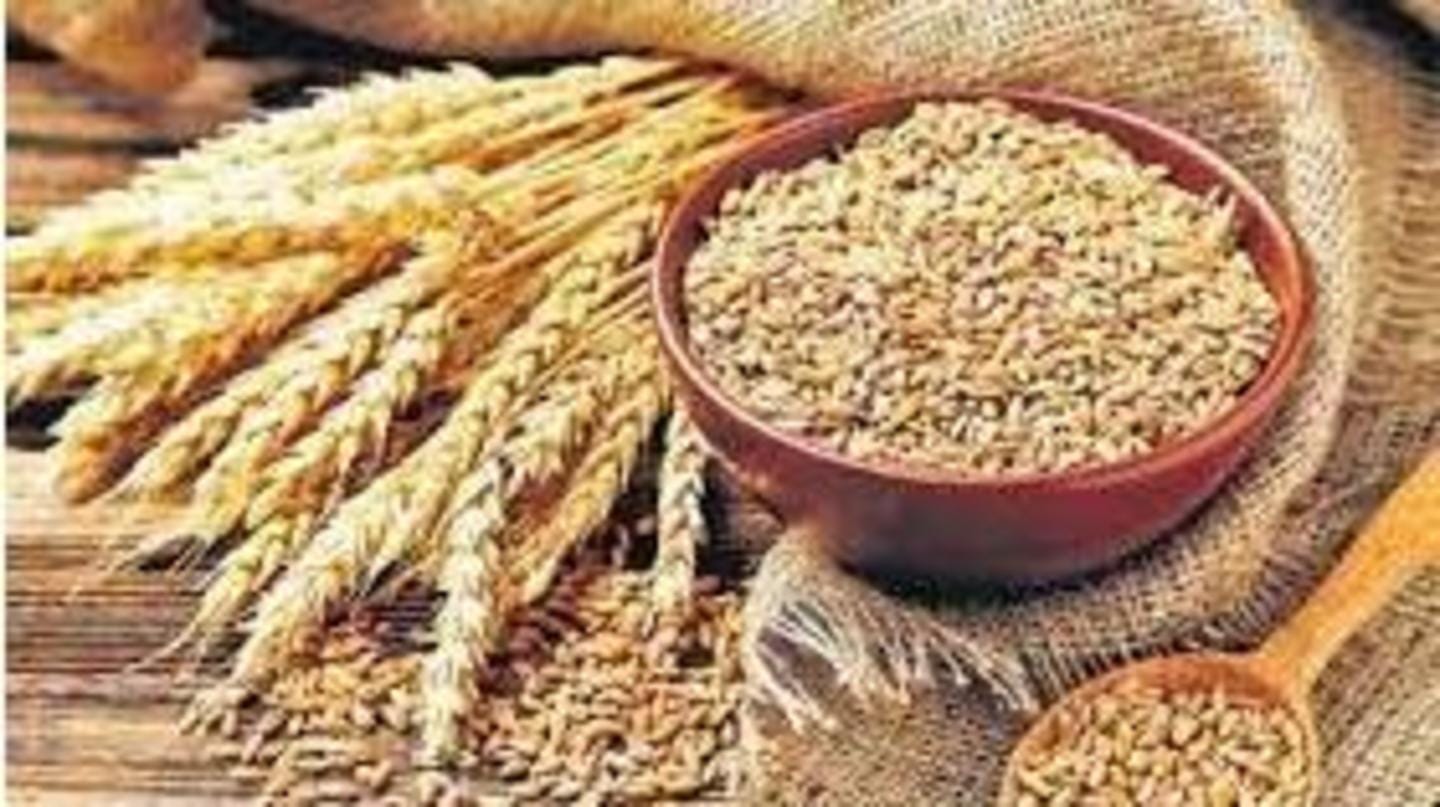 Earlier on March 4, the Food Ministry had asked Punjab to "implement online payment directly into farmer's account and compliance of PFMS" from the upcoming rabi marketing season.

The move will allow end-to-end tracking of funds, improved program administration and management, reduction of float in the system, direct payment to beneficiaries, and greater transparency and accountability, it said.

We will go by Punjab's APMC Act: State Food Minister

Opposing the Centre's scheme, Punjab Food Minister Bharat Bhushan Ashu told The Indian Express, "Our Chief Minister has made his stand very clear. We will go by what our state's APMC Act says."

Further, Ashu said Goyal is unwilling to meet him to discuss the matter.

The CM has also sought meetings with Prime Minister Narendra Modi, albeit to no avail, Ashu added.